“I'm going just to enjoy the fact that my little Sutton United are playing at the best stadium in the country... I will have the memories forever.” - Mike from Sutton Podcast looks ahead to the EFL Trophy final at Wembley.

In a modern football landscape so often dictated by financial power, even in the lower echelons of the English game, the incredible story of Sutton United is as refreshing as it is inspirational.

The South Londoners won the National League title last season as a part-time club on one of the lowest budgets in the division, reaching the EFL for the first time in their 123-year history, and they have since made even bigger strides.

Matt Gray’s side are challenging for a second successive promotion to the heady heights of League One, finding themselves two points off the play-off places and only five shy of the automatic spots with seven games remaining.

As if that’s not enough, the Amber & Chocolates are in the EFL Trophy Final: suffice to say, the club previously best known for knocking Coventry out of the FA Cup in 1989 are now well and truly back on the map.

“Proud doesn’t seem enough!” says Mike from Sutton Podcast, when asked how he feels about his side’s accomplishments. 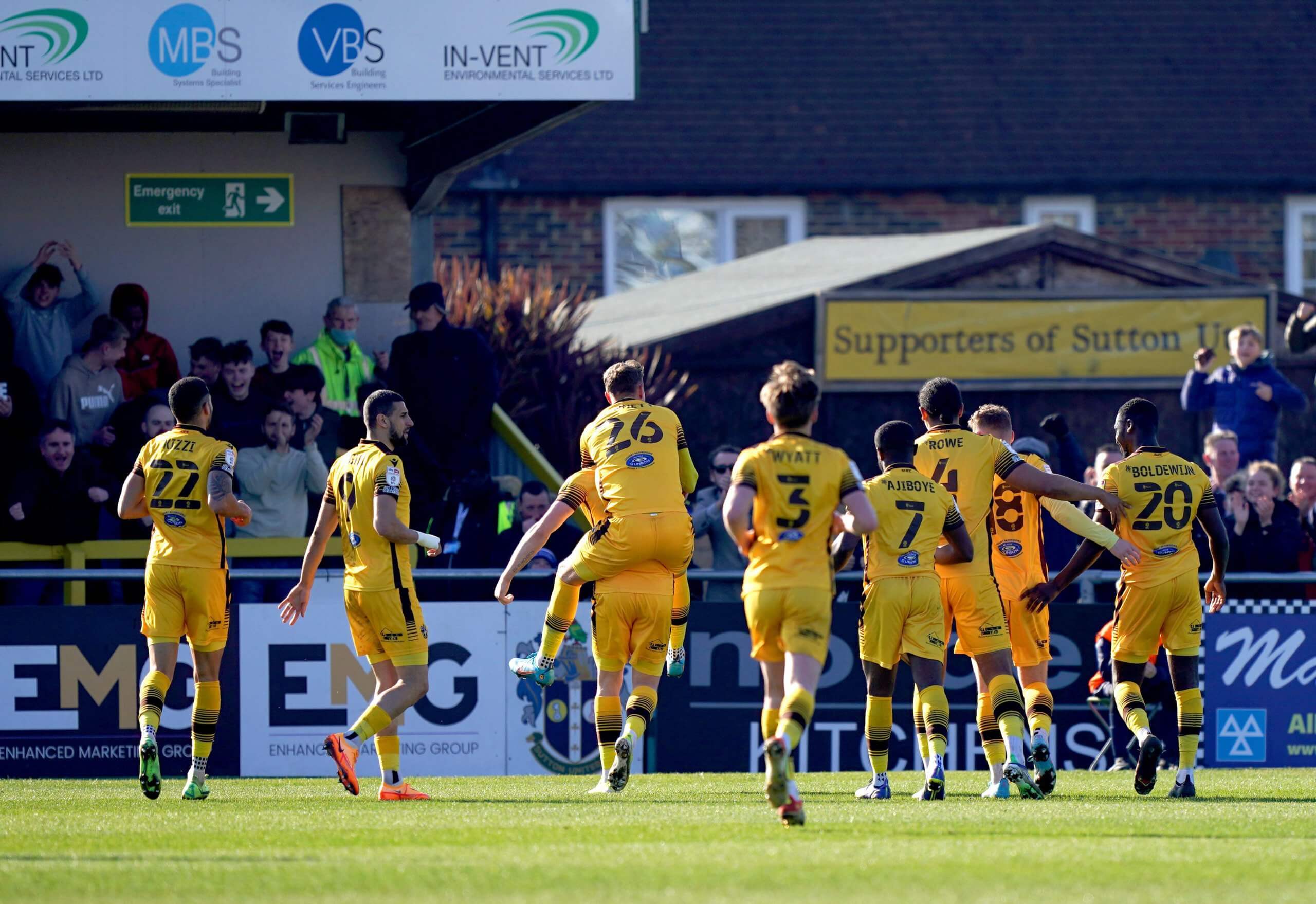 “Just five letters to say how we feel can’t be enough – but when asked to say how I feel, emotional noises just come out of my mouth!

“It is really difficult to explain just how much it means; no longer a club people have heard of for cup runs, we are amongst the 92!

“The 50 point survival target was all we focused on – it became a running joke – so to still be in the promotion mix heading into the last few weeks of the season is beyond extraordinary.”

Unsurprisingly, Mike describes it as a party mood in the U’s fanbase ahead of the trip to Wembley and the showdown with League One leaders Rotherham.

“Most of us haven’t been to Wembley with Sutton and whilst there are plenty that did attend in the 60s and in 1981, this is new to most of us.

“We are going to enjoy the day with very little expectation, but this group of players do like to make us a bit emotional!

“Rotherham are the best team that was able to enter the competition sitting top of League One and we shouldn’t stand a chance, but we shouldn’t have got past Wigan either…

“Personally, I am going just to enjoy the fact my little Sutton United are playing at the best stadium in the country. If there is a photo opportunity with another trophy I’ll take it, if not, I will have the memories forever.” 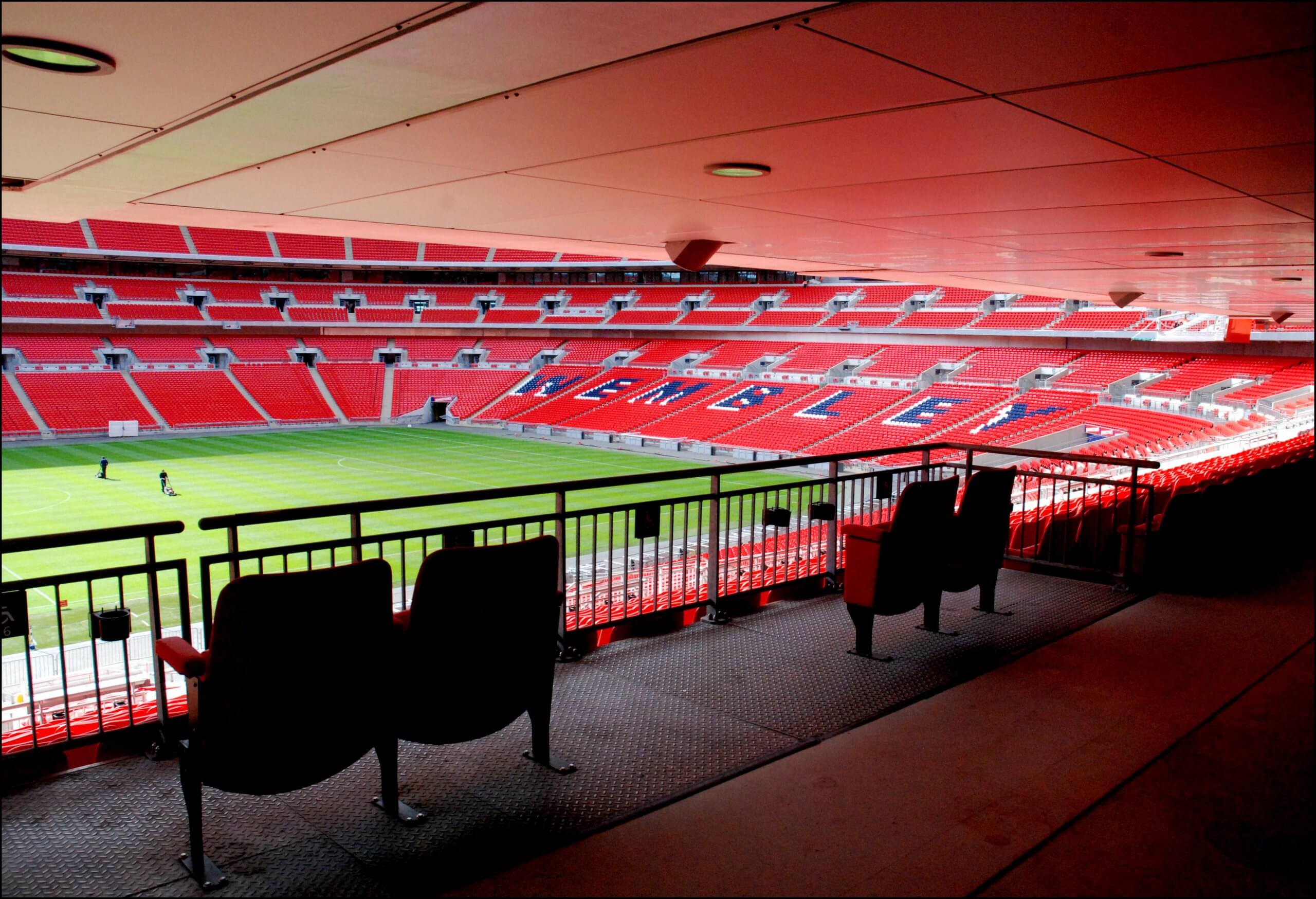 Those memories will be thanks, in no small way, to manager Matt Gray, who oversaw a 15th placed National League finish in his first season in charge before inspiring last season’s heroics.

“He will be very quick to credit Paul Doswell, the former manager, for laying the groundwork and everyone around him – I pulled him up a bit this week and pointed out the person pulling all these strings together into the overall picture is him!

“I only chatted to him for half an hour or so but honestly, I was ready to run round the pitch for him.

“He just does things right; a few weeks ago I spoke to a couple of people about his early days when things were not going so well and he spoke to them in the bar, explained his thoughts and listened to their points of view.

“In less than three years he has been inducted into our hall of fame, and was super humble about it too.” 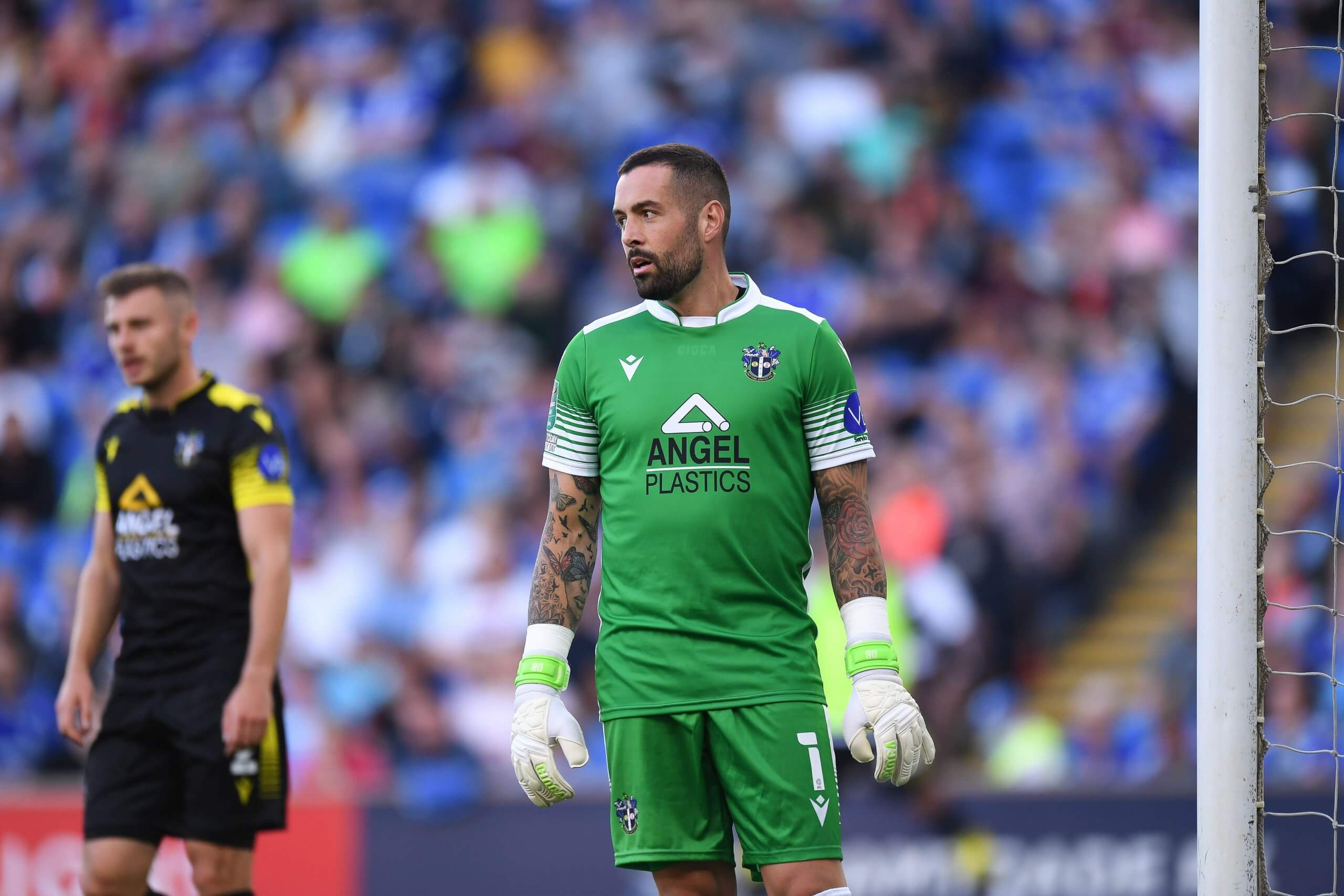 Mike finds it difficult to highlight individual players who could make a difference for Gray’s troops under the arch, because Sutton’s achievements have been such a collective effort.

“I could honestly go through the squad! What we do know is that whatever the selection, they will work so hard and leave nothing on the pitch.”

So, will that endeavour be enough for Sutton? When pushed for a prediction, Mike pictures “Tears and a lot of open mouthed bewilderment… oh the match! Sutton to go behind, come back and win on penalties!”

As for the rest of the league season, Mike is hopeful that having a bigger squad to select from will make a difference in the home straight.

“We seem to be limping towards the end of the season but the injury crisis is starting to clear up so we could suddenly hit a great patch and get back into the play-offs – or even sneak back into automatics!”

If both predictions came true, Sutton’s 2021-22 campaign would be one of the most remarkable stories in Football League history.