The Super League season will return behind closed doors on Sunday, August 2nd, as the Coronavirus-affected campaign finally gets back underway.

It has been more than three-months since the last game, but the countdown is now on for its much-anticipated restart, with a mouth-watering triple-header marking the sport’s return.

St Helens will take on the Catalans Dragons, the round-four match that was postponed in February due to the World Club Challenge, which saw reigning champions Saints in action against NRL premiers Sydney Roosters.

Hull Kingston Rovers go up against Toronto Wolfpack, after their match was postponed due to the fifth round of the Challenge Cup, and Huddersfield Giants will play Leeds Rhinos to make up for their game postponed due to Storm Ciara back in February with all matched being played at a single venue. 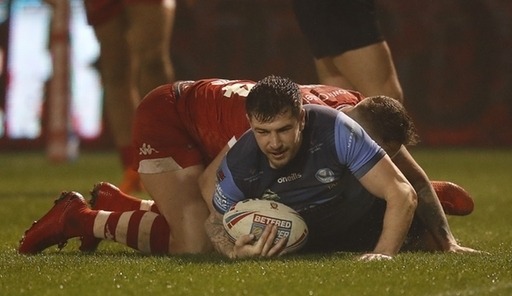 All games will be played at a limited number of neutral venues that satisfy the government and rugby league’s clinical advisory group.

A further 15 rounds of action, to take the season total to 22, will be followed by a top-four semi-final play-off and the Grand Final taking place on November 28th.

“We are in the final stages of confirming where the games will be played, and we continue to work closely with Sky Sports to deliver the best possible broadcast schedule for our fans. Further details of this will be confirmed over the coming weeks. 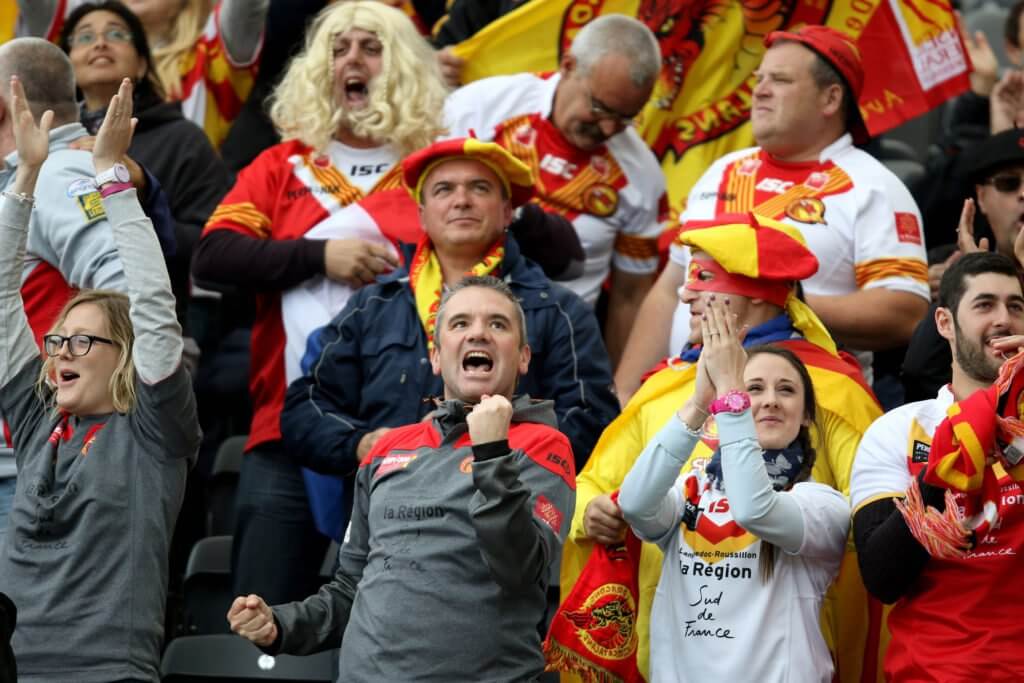 “Above all we know that fans want to get back into grounds to support their teams.  We will continue to follow government advice and work alongside the RFL, clinical advisors and ground safety personnel to ensure that when that time comes, Super League is ready to welcome back its fans at the first opportunity.

“Whilst the recent government announcements underline increasing optimism, the pandemic remains unpredictable. Our final fixture schedule needs to respond to opportunities that will unfold over the coming weeks and accordingly, full details of fixtures, venues and season structure will be confirmed as they become known.

“I would like to express my gratitude for the understanding and patience shown by Sky Sports, Betfred, and our other valued commercial partners, as we have navigated through this difficult time.

“Finally, I would like to thank the fans and players for their patience, positivity and desire to see Super League back up and running post-Covid-19.”

Meanwhile, Super League also confirmed the 2021 season is planned to kick off later than the traditional date of the first weekend in February.