Super League: No Sonny Bill for Toronto’s clash with Wigan

The Canadian newcomers will be without their star signing when they travel to the DW Stadium to face Wigan Warriors on Thursday night.

Toronto will be without marquee signing Sonny Bill Williams for their trip to the DW Stadium to face the Wigan Warriors on Thursday night.

The 34-year old, who came off the bench in Toronto’s Super League debut against Castleford last week, has returned to New Zealand for the birth of his fourth child and will miss the clash between the league’s newest club and one of the most successful sides in history.

It will be the first time Wigan have played Toronto, with the visitors gaining promotion from League One to Super League in the space just three seasons.

Wolfpack are still looking for their first victory in the competition after defeats to Castleford Tigers and Salford Red Devils in their opening two games of the season.

However, two points against a club which has been crowned British champions on 22 occasions – including five Super League titles – on their own patch would be a great way to open their account.

And despite missing the man who joined Toronto in a two-year deal in 2019, Wigan will be more than aware that Wolfpack still pose a threat and shouldn’t be underestimated; something Wigan’s Liam Marshall is more than aware of. 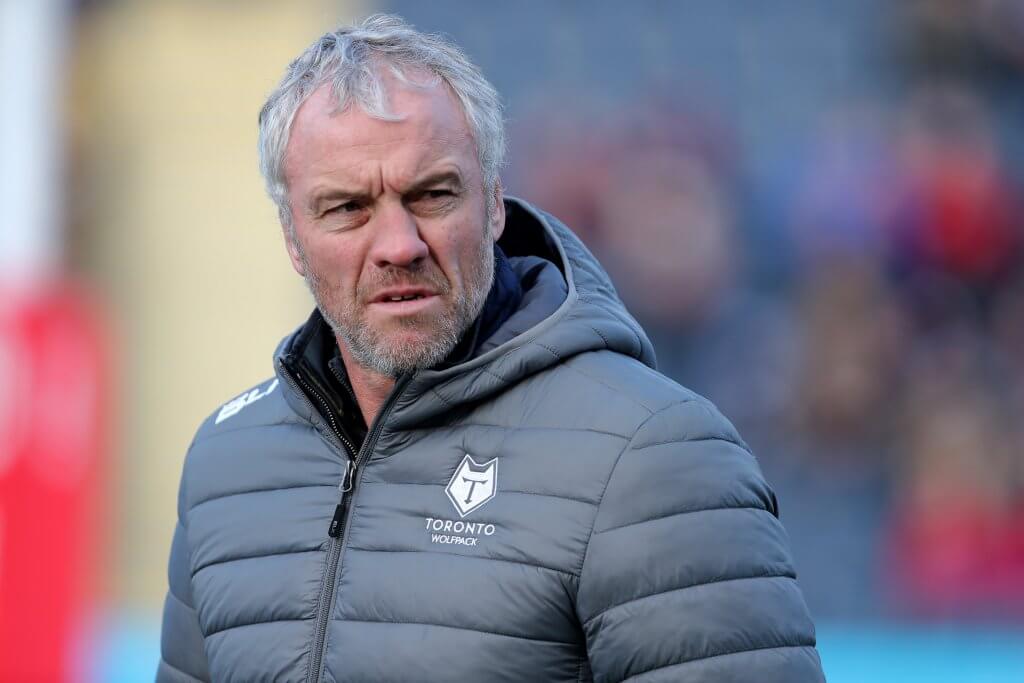 “They’ve got a lot of other players who you can’t underestimate,” Marshall said prior to Thursday’s clash. “Their outside backs are a strong point, so we need to make sure that as a team we get on top of them.”

Despite two defeats from two, Toronto Coach Brian McDermott believes his side showed improvement in defeat to Salford at the AJ Bell Stadium and appeared to be optimistic ahead of this week’s trip to Wigan.

“In round two against Salford I thought we played some fantastic stuff – it was a really encouraging performance,” he told reporters.

“We had about three blips in concentrations – and they were huge, ugly blips – but we will learn from those. Let’s hope we don’t see too many of them.”

The home side goes into Thursday’s clash looking for a return to winning ways after a Week 1 win over Warrington Wolves was swiftly followed by defeat at Castleford in the following game. 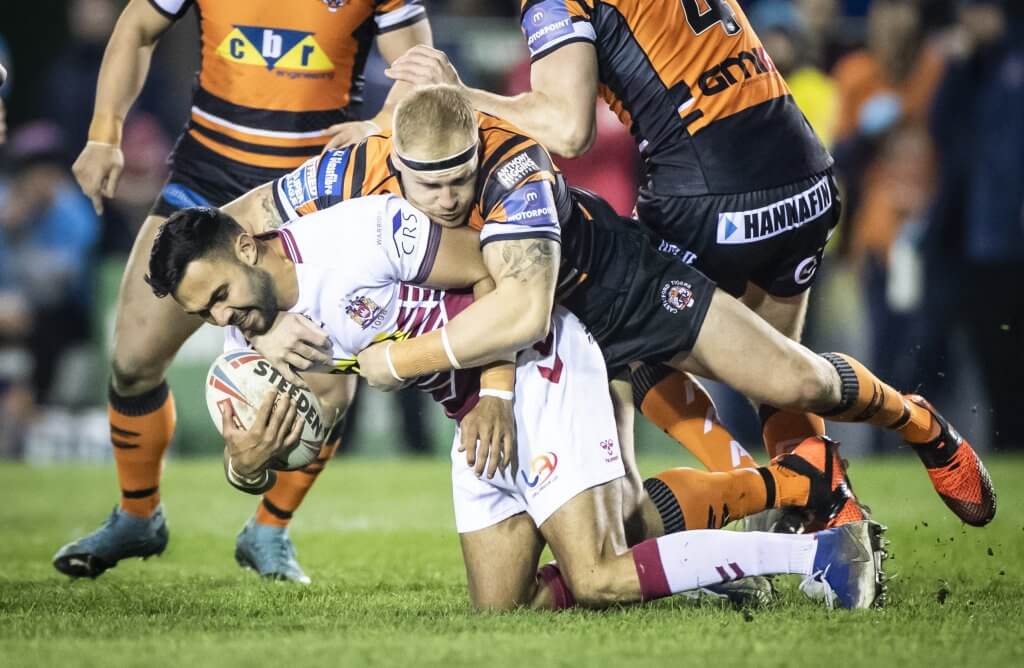 Wigan Head coach Adrian Lam was fairly reflective following his team’s 16-12 defeat at Castleford last Friday and made no excuses for the way his team performed.

But he’s now keen to turn his attention to their next game and is more than aware that the league’s newcomers will be more than up for a trip to the DW Stadium to face the 2018 Super League Champions.

“Everyone gets up for a game against Wigan and we’ve just got to make sure we respect Toronto, said Lam. “It’s about us, really, this week, and how we approach the game with our mindset and mentality.”

His task has been made more difficult due to the fact that Jake Shorrocks, Sam Powell, George Burgess, Oliver Gildart and Ben Flower are all sidelined.

This may well hand an opportunity to Joe Bullock to make his first appearance of the season after being named in Wigan’s 21-man squad along with Amir Bourouh.