Brian McDermott led Leeds to four Super League titles during his seven years in charge at Headingly, but won't be expecting any favours from his old side when he returns on Thursday night.

A win for Leeds Rhinos at Headingly on Thursday night won’t just take them to the top of Super League, it will also ensure Toronto Wolfpack remain rooted to the bottom of the table and without a win after five matches.

Former Leeds Rhinos coach Brian McDermott returns to Headingley without a win in his side’s inaugural Super League season and it doesn’t get any easier for the one-time local favourite with his old club riding on the crest of a wave following a 36-0 win against Warrington Wolves last weekend.

It’s McDermott’s first visit to Headingley as a coach to face his old club since his sacking in July 2018 and no doubt the Leeds fans will give the man who guided Leeds to four Super League titles during his seven years in charge a warm reception.

But the Toronto Wolfpack coach feels the game is not about him and that both parties have moved on. “I have been back there a couple of times,” he said “I think my presence will be irrelevant. “Leeds have got their own story going on now. They had a really good win last week.” 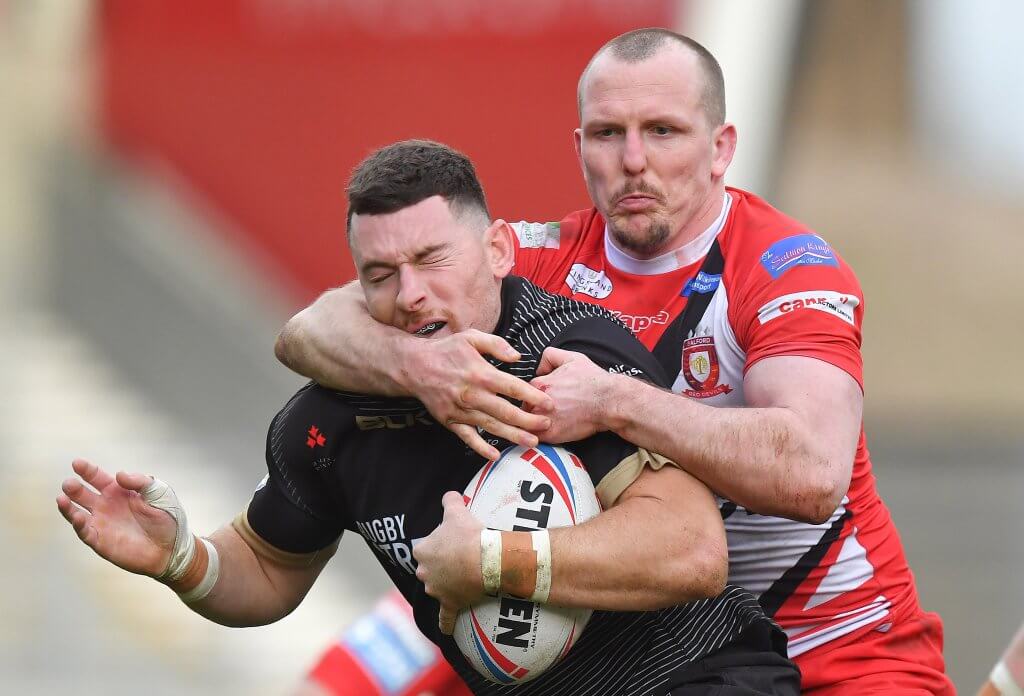 His side have already suffered as many defeats as they did in their entire 2018 Championship campaign when they lost twice in the regular season, their most recent being a 32-0 hammering by Super League champions St Helens.

Australian prop Darcy Lussick could make a belated Super League debut after recovering from a hernia operation, while second-rower Bodene Thompson is set to make the 200th appearance of his career having avoided suspension for his dismissal in the defeat to St Helens.

Centre Chase Stanley only arrived in the country at the weekend following visa issues so won’t feature but prop Ben Kilner could make his Super League debut after joining the club on loan from Wigan Warriors.

As for hosts Leeds, they will be looking to win four matches on the spin for the first time since their Grand Final-winning season of 2017 under McDermott. 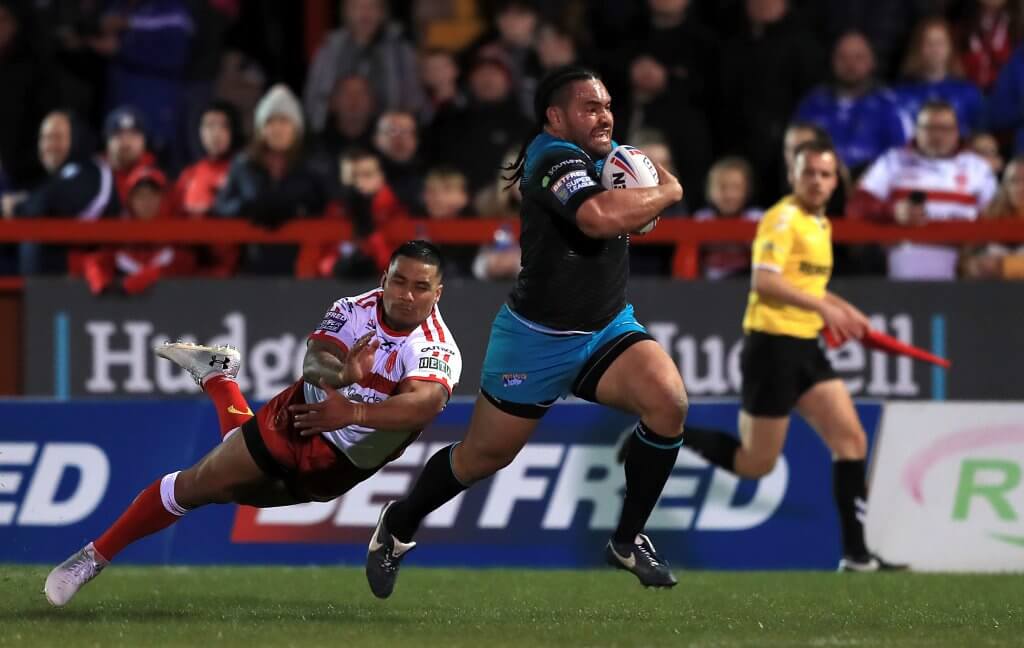 But they will have to do so without full-back Jack Walker, who is recovering from a foot injury sustained in the win over Warrington with Richard Agar having to choose between  Liam Sutcliffe, who is fit following a knee injury, or stick with Richie Myler, who was voted man-of-the-match last Friday.

Agar will also be hoping for another devastating performance from  Tongan international centre Konrad Hurrell who terrorised the Wolves’ defence last week and also found himself among the try-scorers.

“He’s good value,” said Agar, talking of the 28-year old who moved to Yorkshire from NRL side Gold Coast Titans after being voted supporters’ player-of-the-year in 2019.

“He’s good fun and great to have around and with his rugby he’s got the bit between the teeth at the minute. He’s really hungry for work and it’s a great sign when Konny wants the ball in his hands because he brings the X-factor, he’s so hard to handle.”