Super League returns on Sunday after a 20-week break and it all kicks off with champions St Helens taking on Catalans Dragons before Huddersfield meet Leeds in a doubleheader behind closed doors at Headingly.

Last year’s Grand Final winners have enjoyed a mixed start to their title defence and Toronto Wolfpack’s withdrawal means St Helens‘ 32-0 win over the Canadian side has been wiped from the records, with the subsequent loss of two points dropping them down to eighth in the table ahead of the restart with just two wins from five matches.

Louie McCarthy-Scarsbrook is in line to make his 350th Super League appearance, while James Roby needs two tries to reach 100 in the competition.

Lachlan Coote, Morgan Knowles and James Roby have all been named in the 21-man squad for Sunday’s clash with Catalans Dragons, but it will be James Graham, who is rejoining the club from NRL side St George Illawarra Dragons, that the Saints fans will be most excited to see following Luke Thompson’s move to Canterbury Bulldogs.

As for Super League’s only French side, they have won plenty of plaudits with three wins and a defeat from their four matches so far this season meaning they sit fifth in Super League. 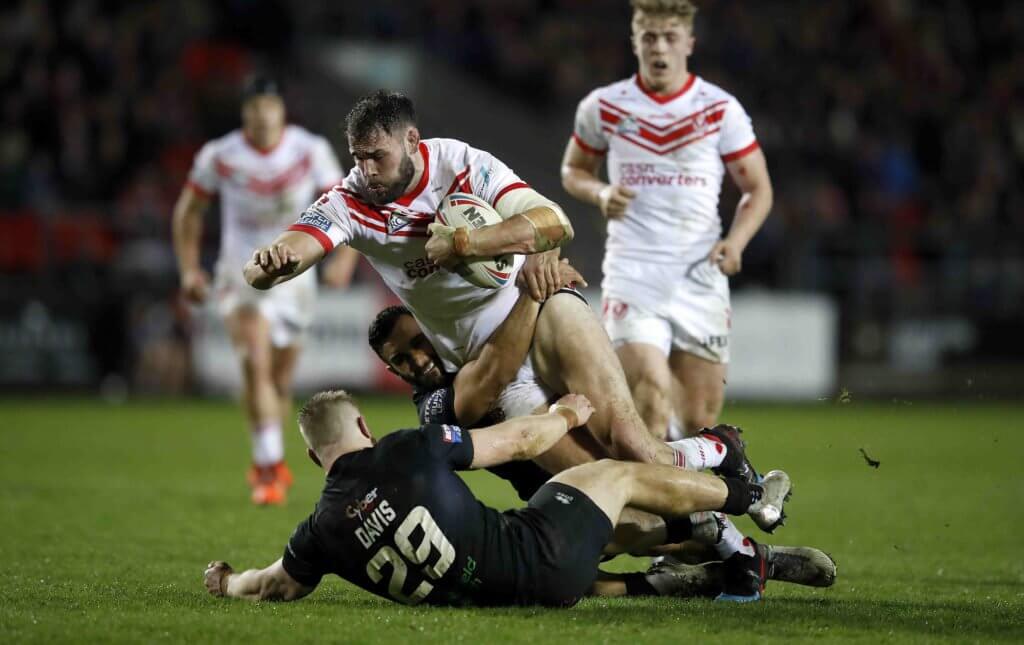 It’s also worth remembering that, with this match being played behind closed doors at Headingley, Catalans’ last meeting with St Helens at a neutral venue saw them triumph 35-16 in the 2018 Challenge Cup semi-finals at the University of Bolton Stadium.

Winger Fouad Yaha had been the standout player for the Dragons prior to the season being suspended, scoring tries in all four of their matches so far while the Australian pair of James Maloney and Israel Folau certainly stood out in their four games this campaign.

The Dragons added the Australian pair of James Maloney and Israel Folau to their ranks in the offseason as well as Joel Tomkins who also joined in the winter, something which hasn’t escaped the attention of St Helens Head Coach Kristian Woolf.

“I expect they’re going to be a really dangerous side which is going to feature at the end of the year. That’s what we’re expecting and we’re going to have to start really well,” he said of his side’s opponents on Sunday.

The second match of the day on Sunday sees Leeds Rhinos taking on Huddersfield Giants, also at Headingly and again without supporters in attendance.

Despite the match being played at their home ground, the Rhinos are officially the away team for this encounter and, of course, will not have their usual raucous support behind them. 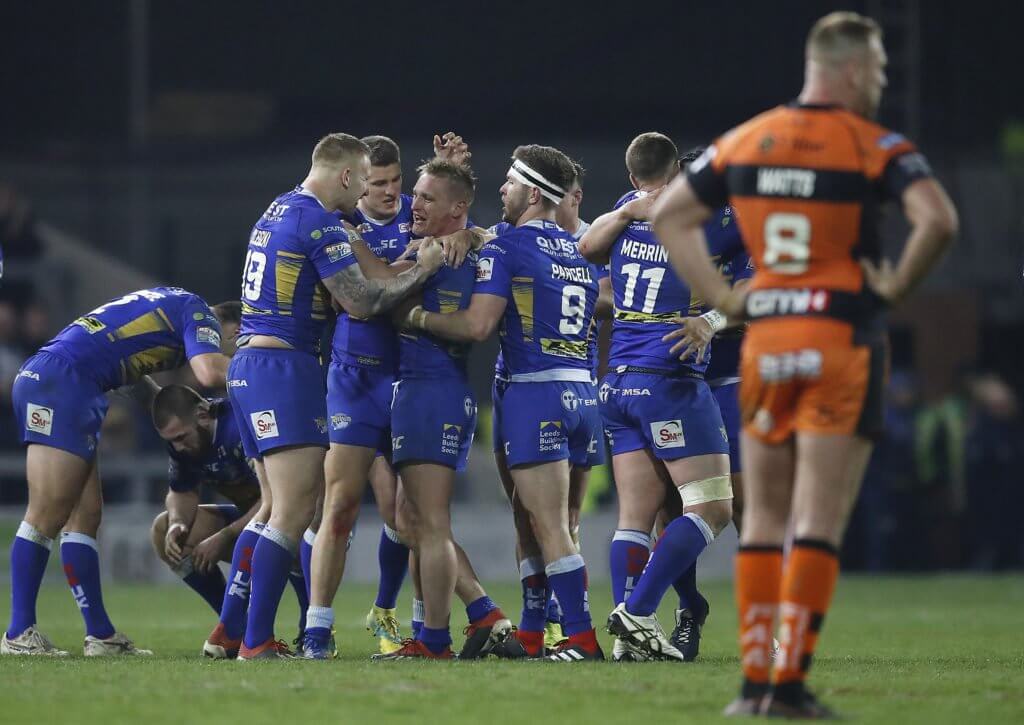 The Rhinos, who currently sit fourth in the table, won both of their matches against the Giants last season, including a 44-0 win over their Yorkshire rivals at the John Smith’s Stadium in August.

And despite losing to Hull FC in their first match of the 2020 season, Leeds have embarked on an unbeaten run which has seen them establish themselves as one of the early form teams prior to the Covid-enforced break.

Ash Handley has scored four tries in five games for Leeds so far this season, while Rhyse Martin showed his goal-kicking prowess by landing all 11 conversion attempts in the now-expunged 66-12 win over Toronto.

As for Huddersfield, they have benefited from Toronto Wolfpack’s withdrawal and moved up to third in the table as a result of Leeds and Warrington Wolves having their wins over the Canadians scratched off, two points ahead of Leeds.

Even so, Huddersfield Giants head coach Simon Woolford is more than aware of the threat posed by the Rhinos on Sunday, mostly due to the fact that they began their preparations for the resumption much sooner than anyone else.

“They started pre-season three or four weeks before anyone else,” he said. “I think they really reaped the benefits of that. When I watched them in the trial game, I thought they looked fit and strong. There were little indicators in the kick chase, their willingness to get in tackles and their desire on line speed.

“It depends how they’ve looked after themselves in the break and the challenges they’ve had to face around that sort of thing, which is the same for every club.”