One of the few fixtures to take place on a sparse weekend for sport sees the St Helens Saints travel to the Mend-a-Hose Jungle to face the Castleford Tigers on Sunday with a 3.30pm kick-off.

While other sports are at a standstill due to the coronavirus pandemic, rugby league continues for the time being, but hat will change should the government change their stance on allowing mass gatherings and public events next week as the RFL insists it will adhere to Downing Street’s guidelines.

So for Sunday at least, Super League will fill the void left by the widespread sporting cancellations with the one remaining fixture of the weekend seeing Castleford Tigers welcome St Helens with the visitors aiming to get back to winning ways after a narrow home defeat last week.

Last year’s Super League winners were beaten 12-10 by the Huddersfield Giants a week ago, but will be boosted ahead of their trip to Yorkshire with the return of full-back Lachlan Coote who is making a return to action after injury and Aaron Smith available again.

Saints head coach Kristian Woolf believes that not taking their chances against the Giants a week ago cost his side dearly and insists confidence is still high within the squad. 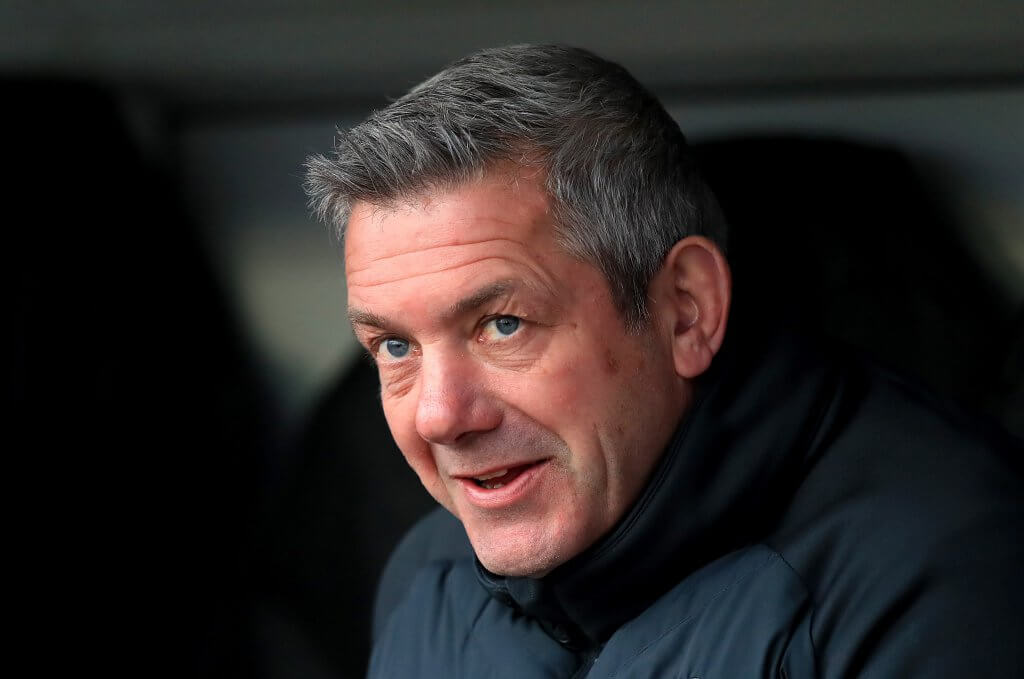 “There’s no panic and not at any stage has our confidence changed in knowing what we’re capable of doing,” Woolf said.

“We realise we just need to be closer to our best or at our best and if we do that then we’re a very hard side to beat.”

The Saints have bounced back from losses to win their next game twice this season already so the hosts will no doubt be expecting another backlash as they look to get back to winning ways themselves.

The Tigers were edged out 9-8 in a nail-biting contest against Warrington Wolves in their previous outing, and have their sights on staying in touch with the early frontrunners.

They will have influential prop Liam Watts back for the match against the reigning champions, having been sidelined with a hand injury in recent weeks, and head coach Daryl Powell believes that the return of one of last year’s Man of Steel contenders is a huge boost to his side.

“We’ve had some good news in the last few weeks,” Powell said. “He’s got his finger splintered at the moment so it’ll be a little bit awkward for him, but he’s an important player for us so it’s great to have him back.”