Sunderland: “Neil has experience of winning in the play-offs.”

"He doesn’t accept mediocrity, for too long this club has been guilty of that." - Josh from Speaks SAFC discusses Sunderland's promotion chances under new boss Alex Neil.

At the turn of the year, Sunderland’s season appeared to be going somewhat to plan.

After a tumultuous summer where the idea was as much evolution as it was revolution, the club seemed primed for a top-two place at worst as they seek a return to English football’s second-tier for the first time in five years.

However, any hopes of an automatic promotion berth now appear to have been dashed with former Norwich and Preston North End boss, Alex Neil, the latest man charged with steadying one of League One’s most unstable ships heading into the final quarter of the campaign.

Having lost significant ground on their rivals following a dismal run of post-Christmas form under Lee Johnson, Neil’s first job is to restore some much-needed confidence – with a spot in the chasing pack now looking like the best-case scenario. 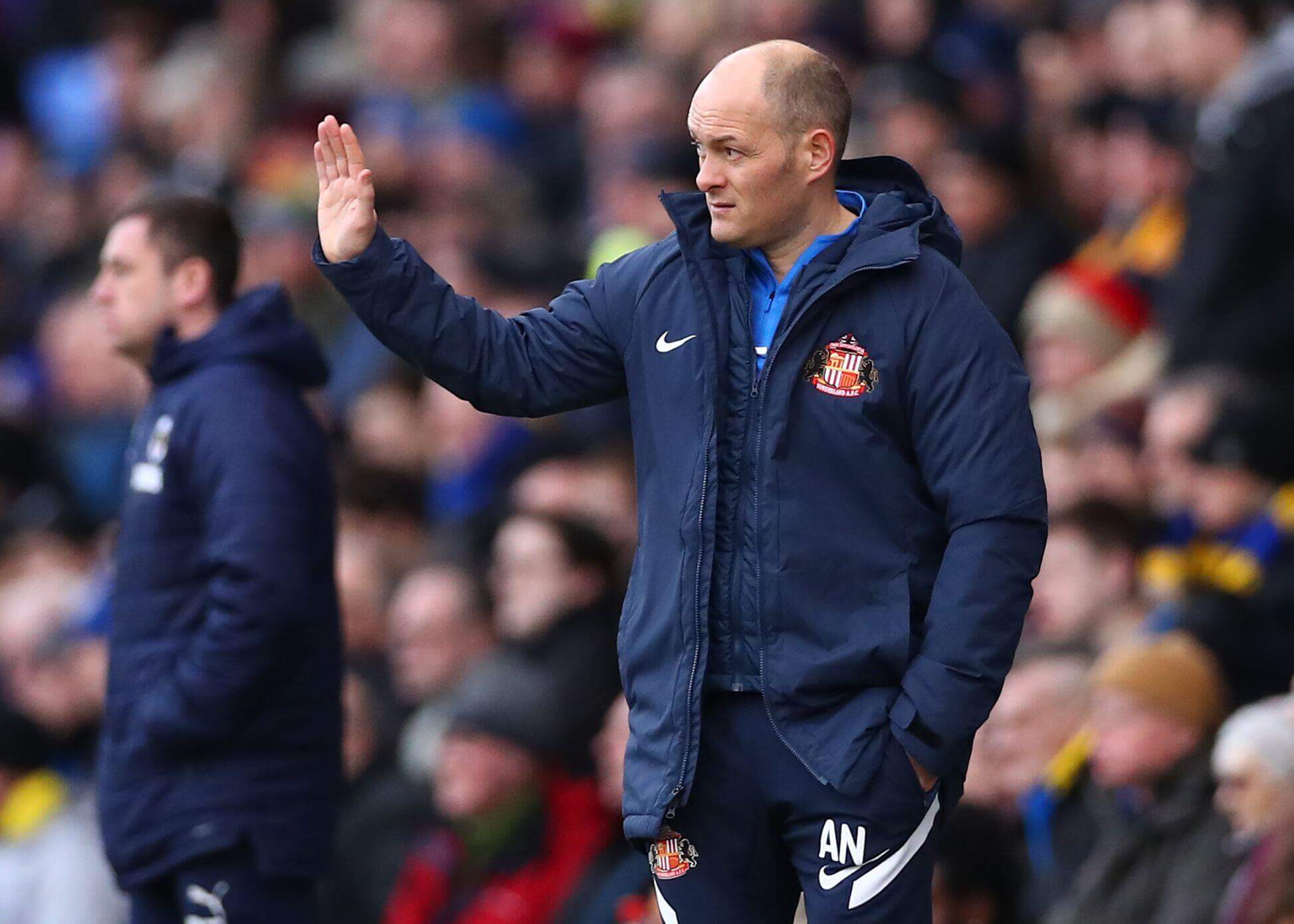 “Sacking Lee Johnson was the right thing to do, but it was poorly executed,” Josh from Speak SAFC tells FansBet.

“He had overseen some of the worst results in our history but sacking him with no clear replacement and throwing away the next two games was a terrible decision from those above and very short-sighted.

“Since the heavy defeat at Pompey, we haven’t been able to get back to a good run of form and have subsequently fallen down to the table.

“We’ve blown any hope of going up automatically.”

Alex Neil was appointed manager as Sunderland on a 12-month rolling contract following the dismissal of Johnson earlier this month.

A run of only one win in five outings ending with an embarrassing 6-0 defeat saw the end of Johnson’s 14-month tenure, and his successor – reportedly preferred for the role over Grant McCann and Roy Keane – becomes the Black Cat’s fourth manager in just over three seasons.

Neil cut his managerial teeth at Hamilton Academical before taking charge of Norwich City in 2015, where he guided the Canaries to the Premier League in his first season courtesy of the play-offs with victory over Middlesbrough at Wembley. 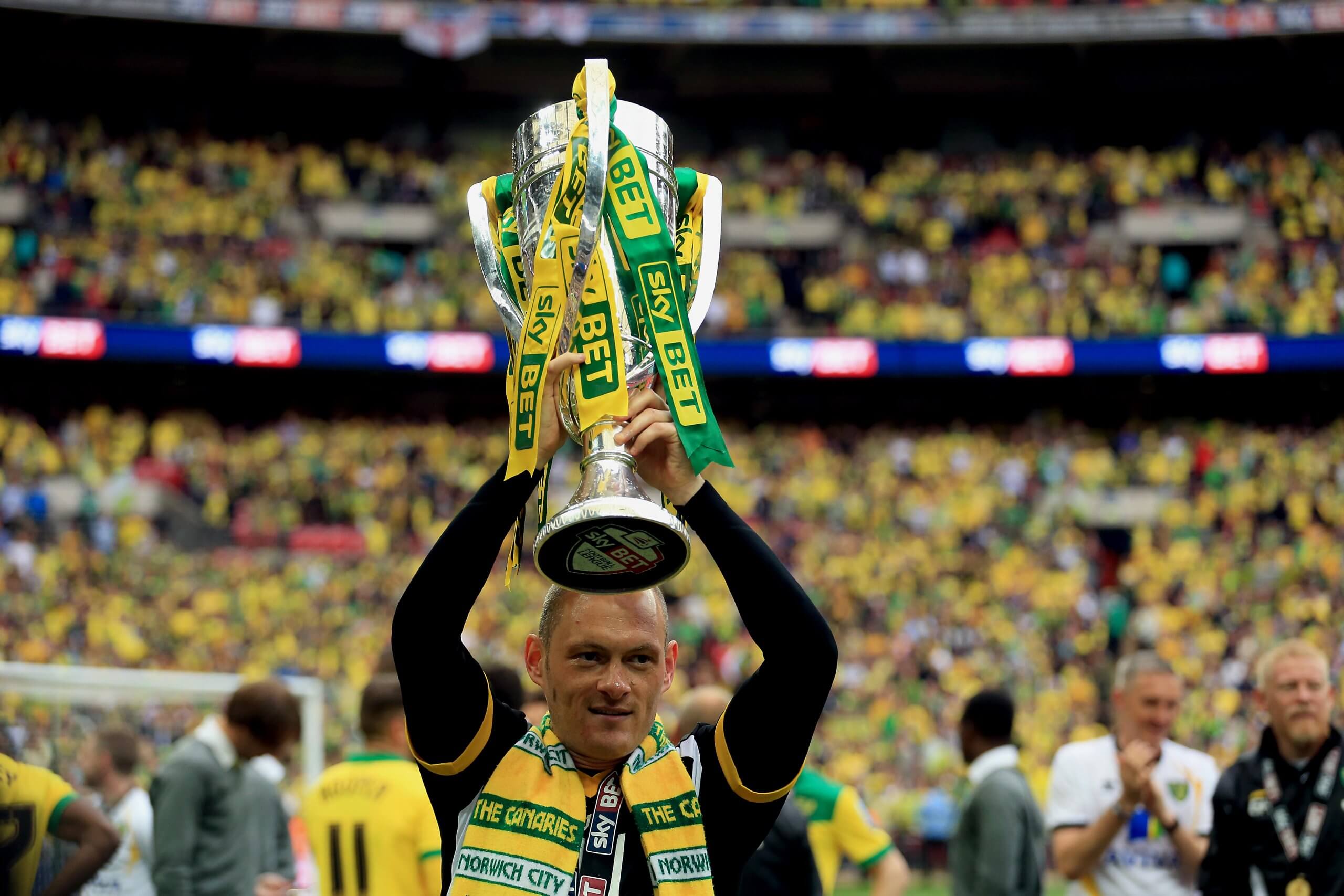 After replacing Simon Grayson at Preston in the summer of 2017, the 40-year old left Deepdale last March and has been waiting for his next opportunity to come along since, but the Scot will be in no doubt when it comes to the pressures that taking charge of such a big club will bring.

“Neil has experience of winning in the play-offs, which now looks like our only chance of promotion,” explains Josh.

“He doesn’t accept mediocrity and for too long this club has been guilty of that. He plays a style of football that suits many of our players and is hopefully capable of solidifying us defensively.

“It’s definitely an appointment I can get on board with as Sunderland need to get promoted from this division before we can start thinking about the future.

“If we don’t, many of our key players could well leave in the summer and move on to bigger and better things which would spell disaster for the club.”

A 1-1 draw at AFC Wimbledon in Neil’s first game in charge of the Black Cats means Sunderland have now gone four League One games without a win. 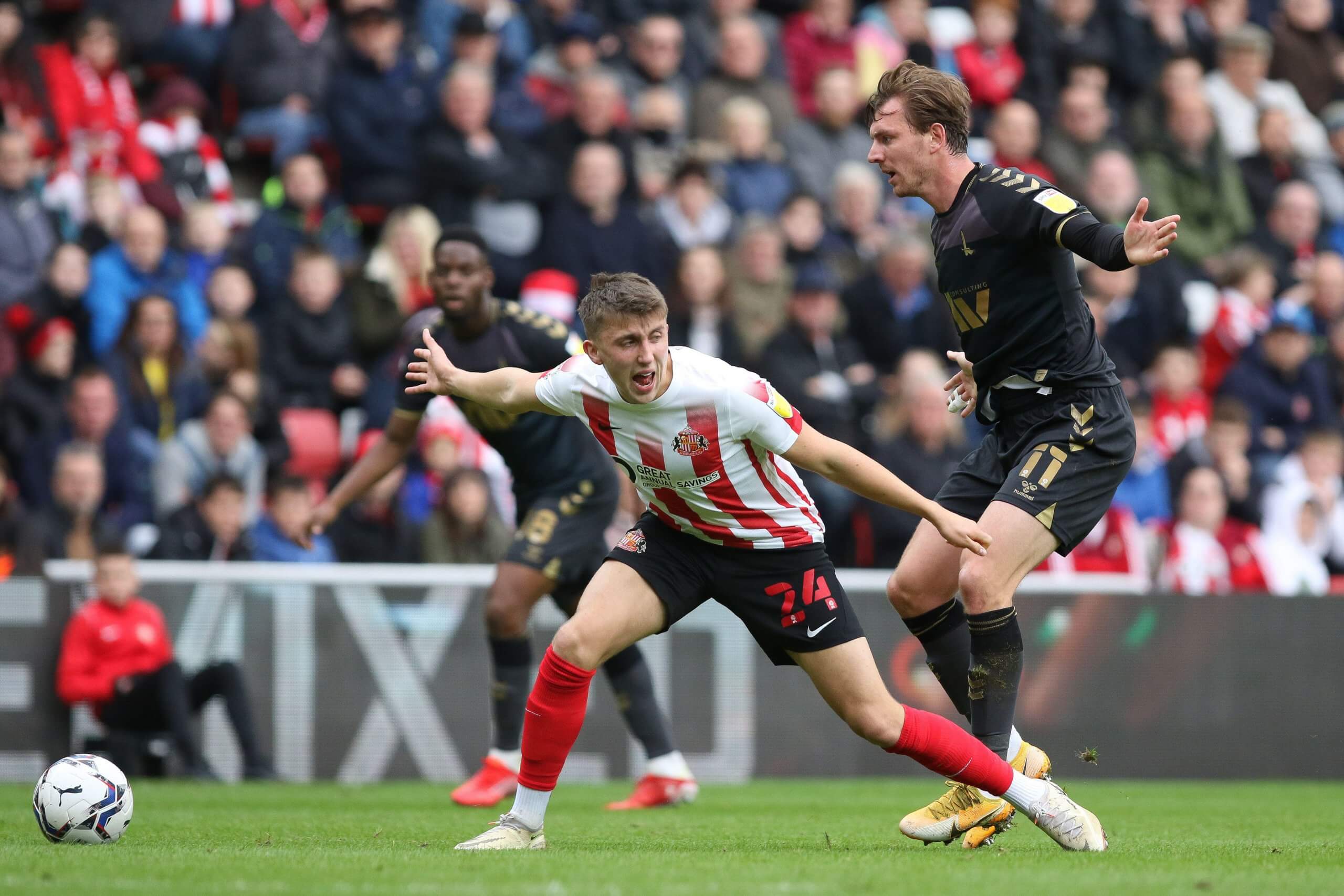 And following that hard-fought point last Saturday, he told reporters that he’s inherited an ‘unbalanced squad’ – even questioning whether the players are currently fit enough to perform in the manner he wants them to.

So what would Josh like to see for the remainder of the season as Sunderland look to return to the Championship for the first time since 2018?

“Outscore the opposition,” he says.

“As simple as that sounds, three points is three points at the end of the day regardless of how pretty the football played was to get it.

“We simply have to be winning the majority of our remaining games and putting teams to the sword, something we’ve struggled with for a while now.

“Players like Roberts and Defoe have hardly played a minute since arriving at the club and both offer something unique to our attack and chances of going up. They need to be utilised more.”