David Johnstone from cfcuk hopes that Chelsea's new recruits will understand the significance of this fixture.

Chelsea travel to North London on Tuesday to face Tottenham Hotspur in the League Cup 4th Round.

This, after Frank Lampard’s men saw Barnsley off with a 6-0 3rd Round victory while their hosts Spurs were given a bye which enabled them to reach this stage of the competition without playing in the previous round due to their ‘should have been’ opponents Orient not meeting Covid-19 regulations.

This will be the eleventh meeting between the two sides in this competition, although six of the games have been both ties in two-legged semi-finals as was the case in 2019.

Going a goal behind after a 1-0 defeat at Spurs’ temporary home, Chelsea fought their way to the final following a 2-1 victory in a second-leg last-four tie at Stamford Bridge – securing another trip to Wembley for a meeting with Manchester City after winning the resulting penalty shoot-out. 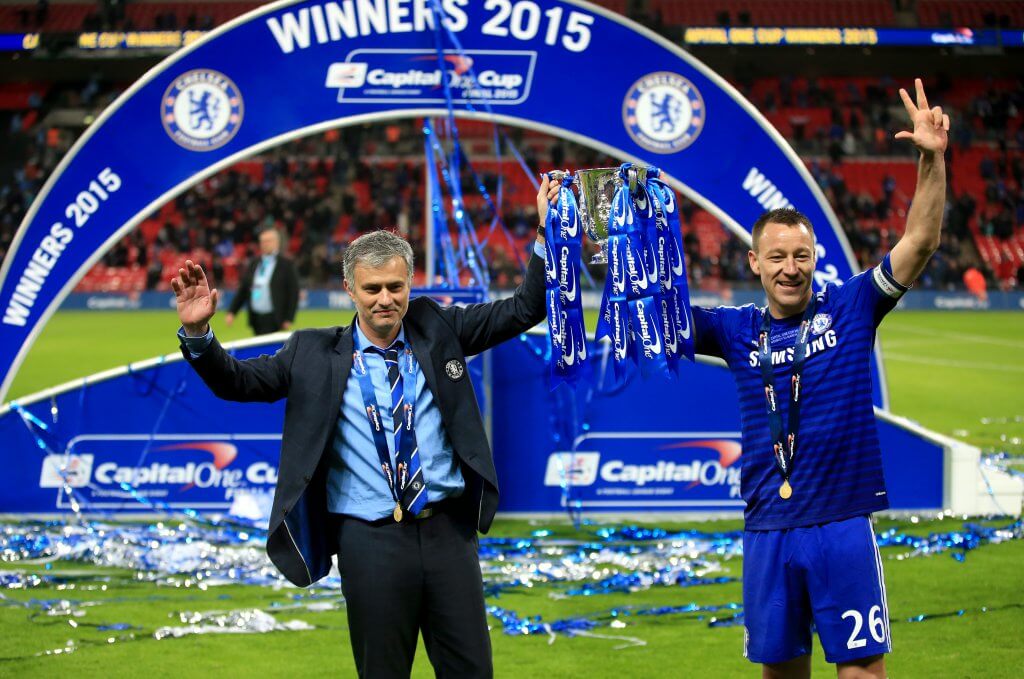 Having lost 2-1 to Spurs in the 2008 League Final, Chelsea gained their revenge in 2015 when they won 2-1 and lifted the trophy, the goals coming courtesy of Diego Costa and John Terry.

Appearing in their seventh final, it was the fifth time Chelsea’s name was inscribed upon the League Cup.

Having won 2-1 at Stamford Bridge when Marcos Alonso and Olivier Giroud scored for The Blues, a brace notched by Willian gave Frank Lampard’s Chelsea an extremely well-received 2-0 win.

Following Chelsea’s 3-3 draw away at West Bromwich Albion, Frank Lampard, his players and it seems, an unnecessarily and overly critical mass of social media ‘fans’ who seem to also double up as tactical experts will all be hoping for a win.

With Tottenham being the opponents, a victory will be all the more satisfying.

Hopefully, those involved with the players and understand the rivalry between Chelsea and Spurs will have instructed the new recruits who may not necessarily realise its importance and the significance of the fixture.

Ordinarily, it would be Willy Caballero who would start between the sticks but, following his arrival from Rennes, this game may well mark the Chelsea debut of Edouard Mendy.

Whatever happens and as always, as far as I’m concerned, it’s ‘Win or lose, Up Frank Lampard’s Blues!’

Meanwhile and as I have in every game they played so far this season, I will be placing a moderate sum from my ever decreasing betting fund on Timo Werner to get his first Chelsea goal.

Check the link below for your chance to take advantage of a fantastic opportunity to have a free bet, courtesy of FansBet.