Betting preview, tips and enhanced odds for the Serie A clash between SPAL and AC Milan.

AC Milan roll into their final game of the season away to SPAL off the back of three consecutive wins and just one point behind rivals Inter Milan who currently occupy the final Champions League spot. A win for AC and a loss for rivals Inter could spark an interesting night in Milan! Form Labs break down the action with their betting preview and tips for the game while we bring you the value with our selection of enhanced odds.

AC Or Inter For The Champions League?

We head into the final weekend of Serie A and although Milan’s local rivals sit one point ahead of them in the final Champions League spot and host 17th-placed Empoli, they’ll take confidence in the fact that the relegation battlers are in a good vein of form and will be giving everything in order to avoid the drop.

Atalanta are also level with Inter on points, though in much better form and if Milan are to sneak into fourth, it will probably be at the expense of their city rivals.

Gennaro Gattuso’s charges are on a decent run with three straight victories now this month, while their opposition SPAL look to have packed up for the summer holidays already.

The hosts sit in 11th place and although they won six of their eight matches between mid-March and the start May, the motivation seems to have tailed off somewhat, with two straight defeats now as they went down to 16th-placed Udinese last time out.

Leonardo Semplici’s men have lost six of their eight matches against the top six since November, conceding the first strike of the game in three of the last four of them, as well as five of their last seven against all sides.

By contrast, Milan have blown away the separated bottom 11 teams in the league since late December, winning eight of 10 unbeaten outings, including the reverse fixture against their hosts.

The main reason behind that success is their fast starts, as they’ve netted the first strike of the game in each of the last nine of those matches, and so in pursuit of Europe’s elite competition, we’d be surprised if they didn’t come racing out of the blocks against a lacklustre SPAL outfit.

Not to mention, they won both meetings last season against them, striking the first of the game in each of them.

With that in mind, we fancy the visitors’ form player of late in Suso to strike first. The Spaniard has contributed to goals in each of their last three matches (two goals and an assist), including the first goal against Bologna, and at the prices offers far better value than the currently misfiring Krzysztof Piatek. 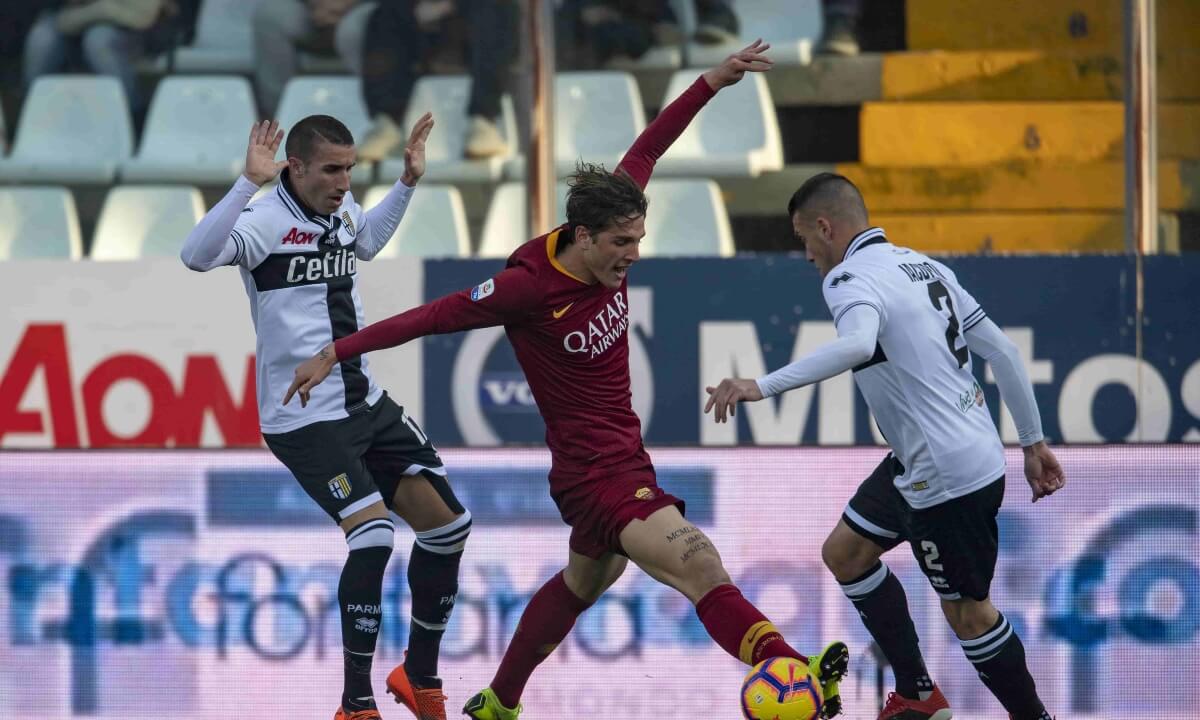