With Chelsea star Mason Mount having been born in Portsmouth, there is no doubt that beating Pompey’s hated rivals will mean something extra to him - believes David Johnstone from cfcuk.

Chelsea visit the South Coast where they will face Ralph Hasenhuttl’s Southampton for Saturday’s early kickoff.

The Saints currently sit 13th  in the Premier League table with 29 points having registered eight wins, five draws and 10 defeats.

As with many sides in the second COVID-19 affected season, Southampton’s form has been somewhat topsy-turvy with their Austrian manager being praised for turning his team’s fortunes around.

Saying that, his side were recently on the wrong end of a 9-0 mauling at Old Trafford at the hands of Manchester Utd – the second time they lost by the scoreline in his time with the Saints.

On the other hand, Chelsea’s new manager Thomas Tuchel has enjoyed an unbeaten run since his arrival at Stamford Bridge in January and, having seen The Blues claw their way into the top four, he will be encouraging his players to remain focused and maintain their place in the Champions League slots. 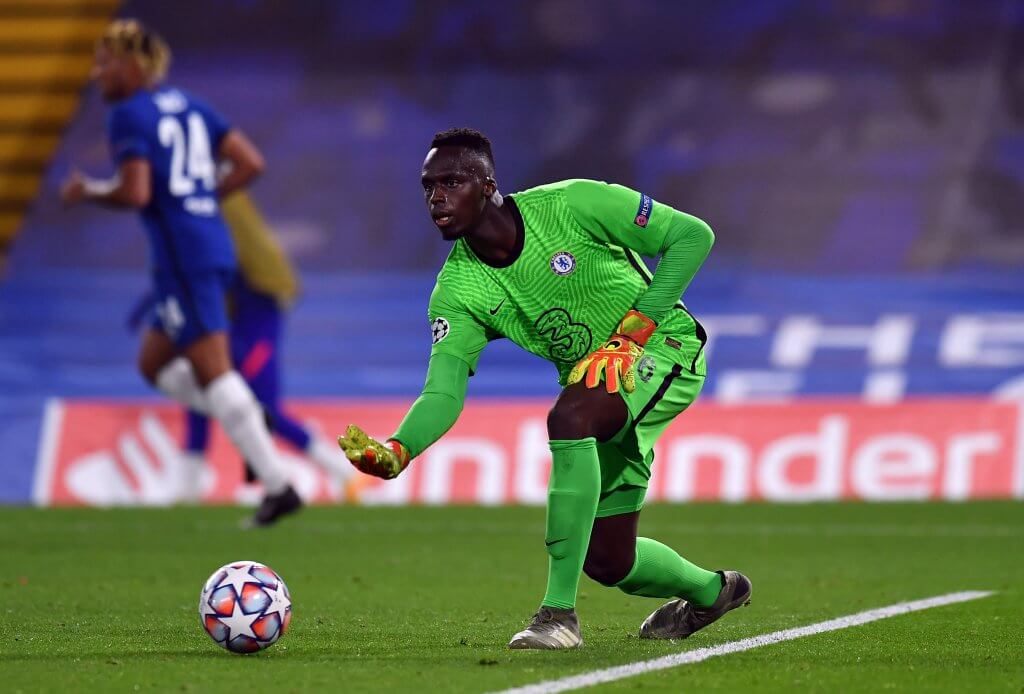 Last season’s visit to St Mary’s saw Chelsea return to London with an extremely satisfying 4-1 win under their belts with Tammy Abraham, Mason Mount, N’Golo Kanté and Michy Batshuayi the goal scorers that day, one of four occasions when Chelsea scored four or more in a league fixture.

However, the return at Stamford Bridge on Boxing Day saw Southampton gain their revenge with a 2 -0 win. Earlier this season, the sides shared six goals in London.

Timo Werner scored twice to give Chelsea a two-goal advantage before Southampton drew level with Kai Havertz notching Chelsea’s third and the points looked secure until the last minute when Hasenhuttl’s side grabbed a late equaliser.

With Chelsea star Mason Mount having been born in Portsmouth, there is no doubt that playing against and beating Pompey’s hated rivals will mean something extra to him and I’m placing my bet for this game on him to score anytime, the price being 5.00 with our friends at FansBet.