The summer months saw plenty of change on the south coast with no fewer than eight players arriving at St Mary’s in one of the busiest transfer windows for years.

They joined the more experienced Romain Perraud, Lyanco, Adam Armstrong and Theo Walcott – the latter returning to the club on a free transfer from Everton.

And despite the departures of Danny Ings, Ryan Bertrand and Jannik Vestergaard, it’s hard to argue that this has not been a hugely successful transfer window for the club.

“Even though we sold some important players, we managed to replace them and add more depth to our team,” Bene Holley from The Saints FC Blog tells FansBet.

“Our squad depth will be crucial to us this season; you see, one of the main factors which caused our terrible form last year was the amount of injuries we had in the first team. 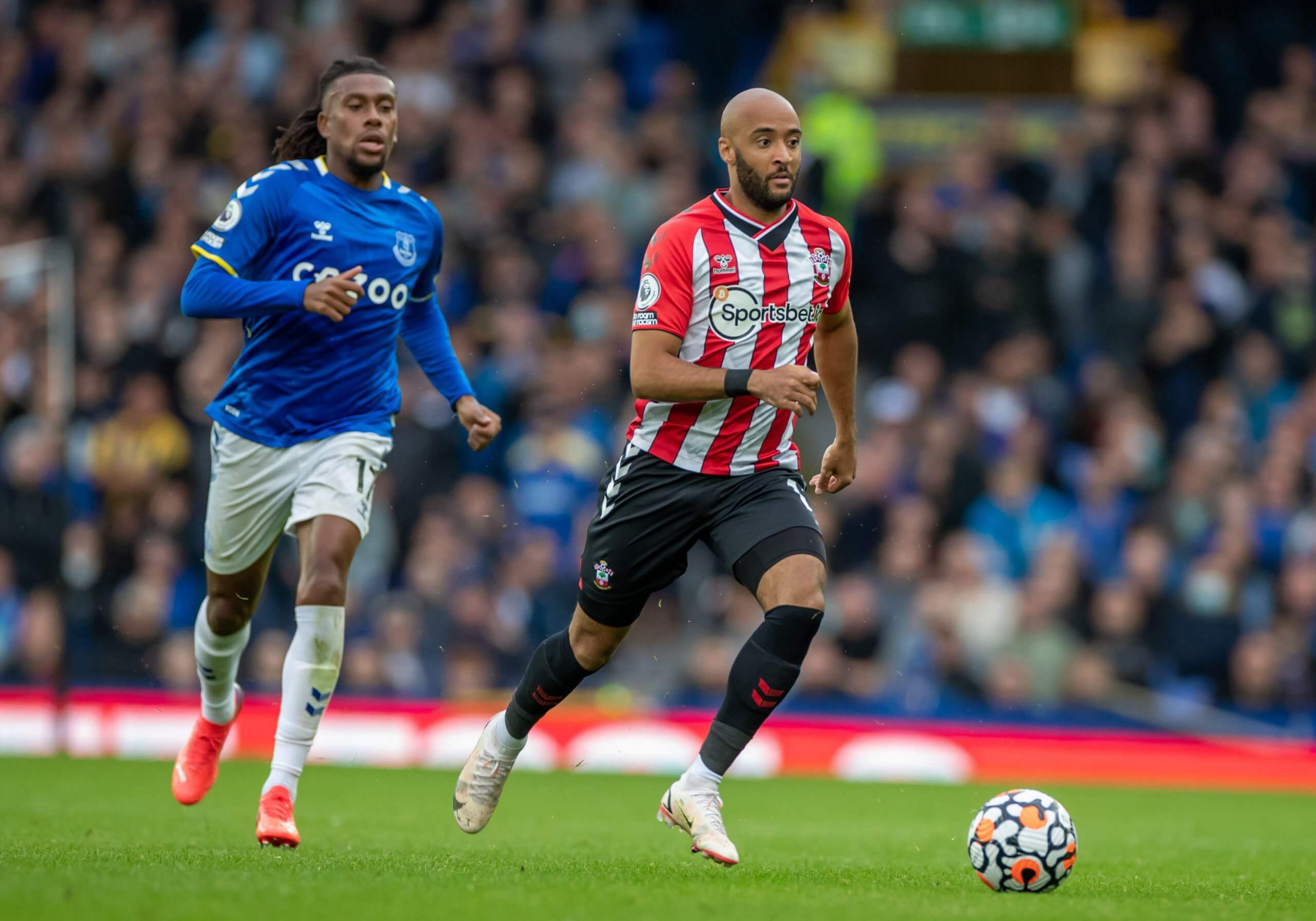 “I’m not saying it was the only problem, but now it’s a relief to have some backup players and something not to worry about during our campaign.

“We could have done even with a new central midfielder but this window already went very well for us, I can’t complain. If I were to rate our summer business from 1 to 10, I would probably give it an 8.5; it’s one of our best windows in recent years.

“Depth is what our team was lacking last season and now it’s something we can finally tick off our list.

“Now it’s down to the players to play their part. I think we have a solid team which I’m confident can achieve a decent finish in the Premier League table by the end of this campaign.”

Southampton bid farewell to defender Jannik Vestergaard this summer who completed a £15 million move to Leicester City after four years at the club.

The Saints may have pocketed just shy of £45 million for their transfers – but now face life without two of their most influential players who helped steer the club away from relegation danger last campaign. 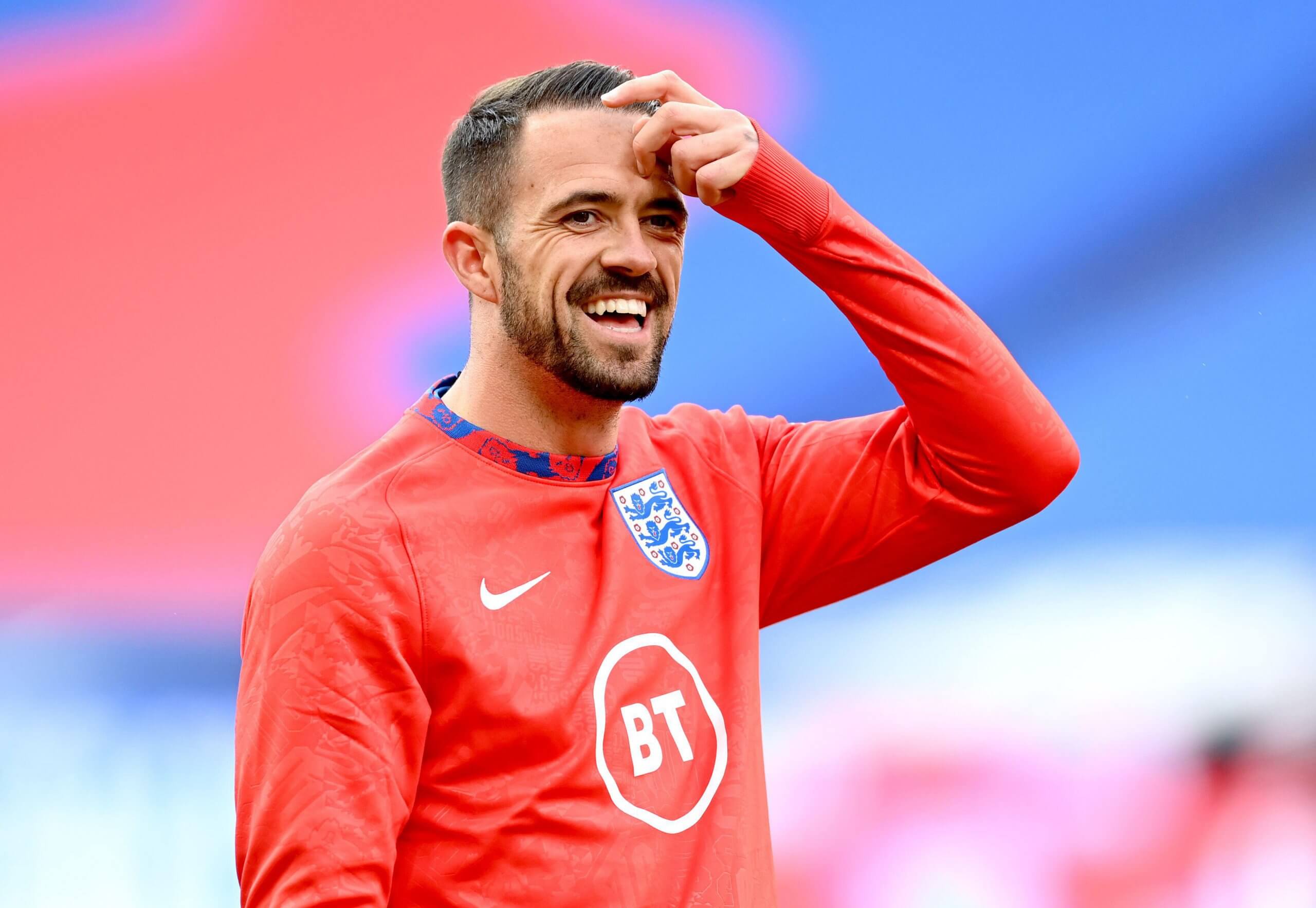 “To be honest, I was kind of expecting Danny Ings’ departure,” says Bene.

“He had refused a very expensive contract in the early days of July so there was something going on. Later that month, Ralph said something about ‘players not wanting to become legends at the club’ during a press conference and I definitely thought it was Ings he was talking about.

“It didn’t take me much longer to realise Vestergaard was probably leaving too; he had one year left on his contract and he only came out to be a good player by the start of last season.

“I wasn’t sure he was going to commit himself much longer to the club, he needed a new fresh start.

“I’m very happy with how the club handled both departures. We either could have kept them both for this next season and then not make any money from them given their contracts were expiring.

“Or we could have sold them both during this window and make £45 million out of both of them and get good replacements by the start of the season.

“Of course, it caught all us Saints fans by surprise that Danny Ings joined Aston Villa, because he was previously eyeing Champions League football, but it’s over now and it’s time for us all to focus on looking forward and get behind the club for a tough campaign.”

Southampton have steadied the ship somewhat after an opening day defeat to Everton at Goodison Park.

They followed-up that disappointment with a 1-1 draw against Manchester United at St Mary’s and a well-earned point away at Newcastle, not to mention an 8-0 dripping of Newport County in the Carabao Cup.

“I think our first game of the season was a bit hard to take in, having lost only one match of our pre-season out of five,” Bene reveals.

“I was confident we could have returned to St. Mary’s with something, but it was just not meant to be. I still had confidence for our next couple of games.

“Our team managed to earn a point from an incredible performance against Man United. We later travelled to Newcastle to come back with a lucky but deserved point in a way.

“I think these three matches reflect how differently we face our opponents. Against United we were lucky to get a couple of chances, other than that we just focused on defending really well.

“While against Newcastle we pressed and attacked a lot, we duly deserved 3 points but weren’t able to get them because of our composure in finishing important chances up-front, which is something to work on.”

Manager Ralph Hasenhüttl has extended his stay at Southampton until 2024 having arrived on the South Coast from Red Bull Salzburg in 2018 to replace Mark Hughes. 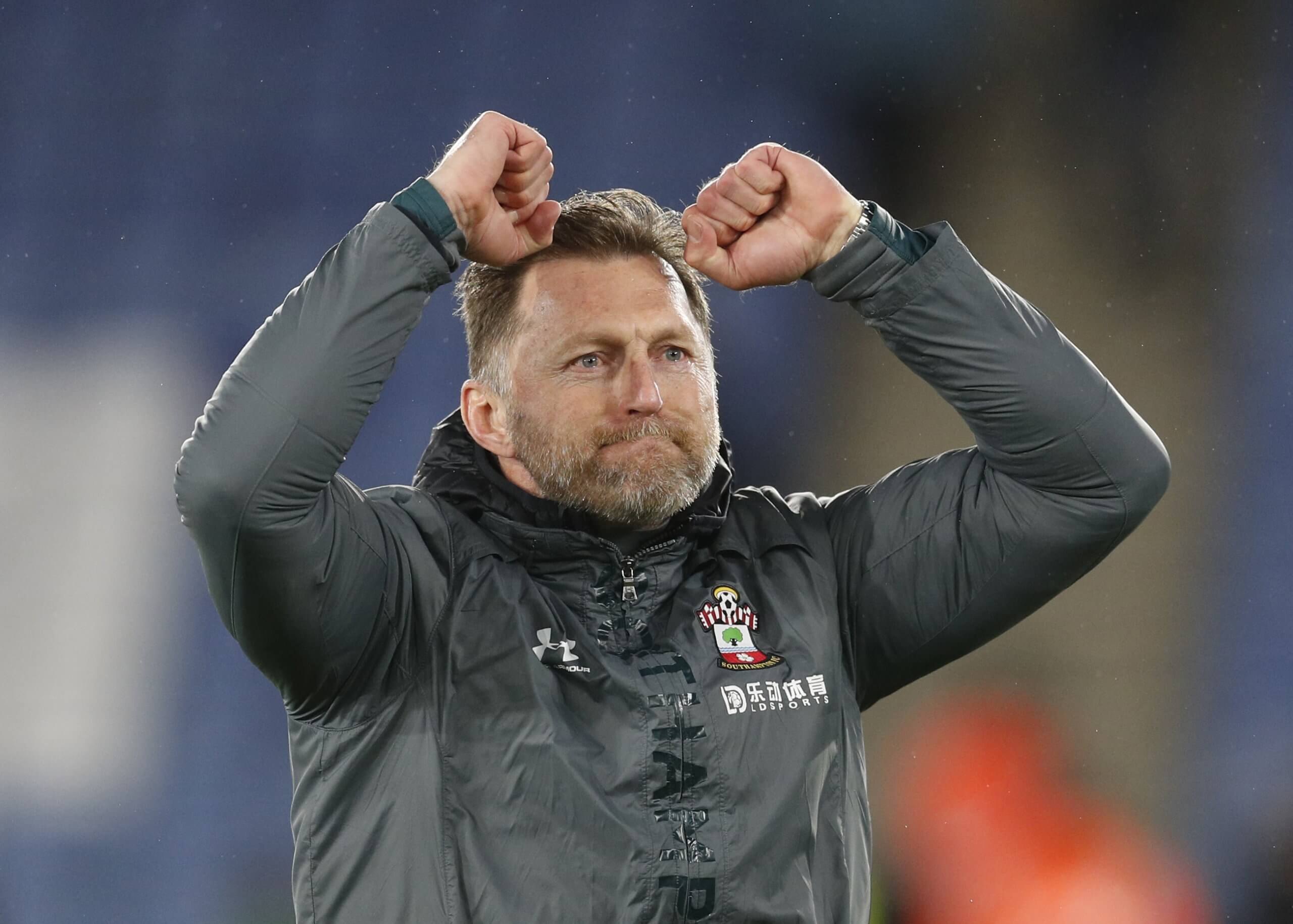 His new four-year contract came eight months on from a 9-0 trouncing at home to Leicester, after which chief executive Martin Semmens made a point of reassuring the manager.

But since then, the Austrian has turned things around dramatically – guiding his side to 16th, 11th and 15th place finishes in the Premier League during his time in charge at St Mary’s.

“He’s fully committed to our club even after our horror run of defeats last season,” explains Bene.

“He shows great passion when he manages our club. I think he needs more trust and belief from our fans because I’m confident he has what it takes to manage our club.

“A couple of people were criticising him after the Everton game; I think that’s too soon to do. The team can be rusty, it’s only the first game of the season and there are still 37 games to go. I have faith in him.

“I was a little scared we could be facing a relegation battle this season, but this was before Adam Armstrong and Livramento came in.

“I think these additions are crucial to our team and I think they have what it takes to at least avoid the drop. It’s going to be a hard season but I think we can get to the end of it with a smile of relief on our faces.”