Having won the Test series and drawn the ODI encounter, England now turn their attentions to the T20 clash ahead of the World Cup in October.

England end their tour of South Africa with three T20 games this week and having drawn the ODI series and won the Test encounter, could find themselves traveling home unbeaten in all forms of the game.

England secured a nerve-jangling two-wicket victory in the third and final match in Johannesburg on Sunday, a win that extended the unbeaten run for Eoin Morgan’s team in bilateral ODI series to 12.

For England, this is the start of the journey towards this autumn’s T20 World Cup in Australia, as they attempt to become the first nation to hold both the 50-over and T20 world titles at the same time.

Adil Rashid returns to the side after a man-of-the-match performance in the third ODI with his 3 for 51 in his 100th ODI while Moeen Ali’s excellence with the ball was complemented by an unbeaten 17 with the bat that eventually saw England to their target of 257 with 40 balls to spare.

However, much of the attention will be on England’s batting lineup, who have so often failed to deliver of late with Ben Stokes, Jos Buttler and Mark Wood all set to return to the XI having been rested for the ODIs with Joe Root left out of the T20 squad.

Opener Jason Roy, who showed plenty of potential in the 50-over format, will be expected to score well on a notoriously flat pitch, while Ben Stokes will no doubt be looking his lips at the opportunity to smash his opponents all around the ground

With the T20 World Cup just around the corner, England will be keen to lay down a marker ahead of a tournament they came agonisingly close to winning four years ago against the West Indies.

Needing 19 runs from the final six balls, bowled by Ben Stokes, Carlos Brathwaite reached the winning total by hitting four consecutive sixes to stun England and Stokes who appeared to have the trophy in their hands.

However, they can’t take their South African opponents for granted and the 15 games played dating back to September 2007, South Africa have claimed eight wins while England have six victories with one game finishing as a draw. 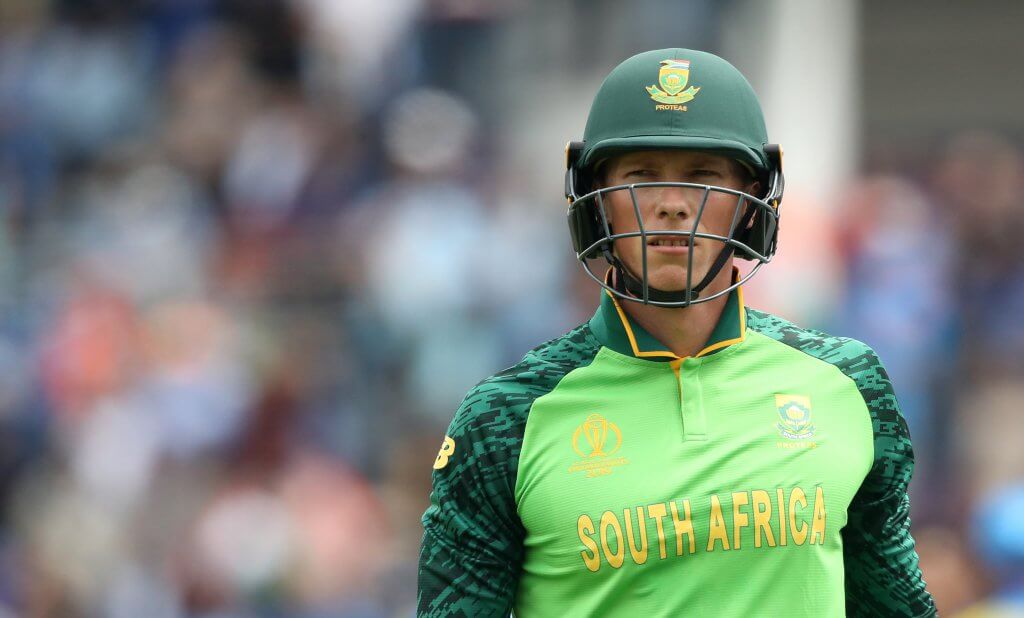 Their seam bowlers enjoy bowling line and length and the Buffalo Park so England’s batsmen must be wary of taking the attack to the pacemen, particularly batting first on a pitch which is conducive to a big total.

South Africa turn to Dale Steyn for the first time in almost a year after the 36-year-old fast bowler was called into the Proteas’ squad for the T20 series over the weekend.

Steyn, who retired from Test cricket last August, missed last summer’s 50-over World Cup with a shoulder injury but has proved his fitness with a spell playing for Melbourne Stars in Australia’s Big Bash League.

The hosts pose something of a threat with the bat too, particularly Rassie van der Dussen, who scored 56 from 44 balls on his T20 debut at this very venue in 2018.

In two of his last three T20 innings, van der Dussen has posted scores of 34 and 64 and will no doubt be the man who England’s bowlers target if they are to reverse the 2-0 series defeat inflicted on them here in 2016.

“It’s the priority of the white-ball trip,” Morgan said of the T20 series that begins in East London on Wednesday before matches in Durban on Friday and Centurion on Sunday.

“Jos Buttler, Mark Wood and Ben Stokes are coming back into the XI, which will make it a hell of a lot stronger and also give it clear-cut direction in what we’re aiming towards, which is the World Cup in Australia in October and November.