Sergio Aguero scored his 177th goal in last weekend's 6-1 rout of Aston Villa while also bagging the 12th hat-trick of his top-flight career, but still lies some 83 goals behind the greatest goalscorer of the Premier League era, Alan Shearer.
Matthew Crist  |  16th January 2020

One of the all-time greats when it comes to finding the net, it’s maybe unfortunate that Alan Shearer will be remembered by many for a lack of major honours next to his name.

But though it’s difficult to believe that a man who scored so many goals for club and country only picked up one major team honour throughout his 18-year career; Shearer would make up for his lack of medals by becoming one of the most prolific goal scorers of his generation.

Rather than silverware, Shearer’s illustrious career was punctuated with spectacular individual achievements having made his professional debut against Chelsea at Stamford Bridge in March 1988 and just two weeks later bagged a hat-trick in a 4-2 win against Arsenal at the Dell.

Sitting some 52 goals ahead of second-placed Wayne Rooney in the Premier League all-time scoring charts, Shearer has ensured he will still be setting the gold standard when it comes to the game’s top marksmen for many years to come.

Able to go-it-alone or in a partnership – like the famous ‘SAS’ one he forged with Chris Sutton at Blackburn Rovers – Shearer was able to adjust his game accordingly and fulfill whatever role was asked of him. 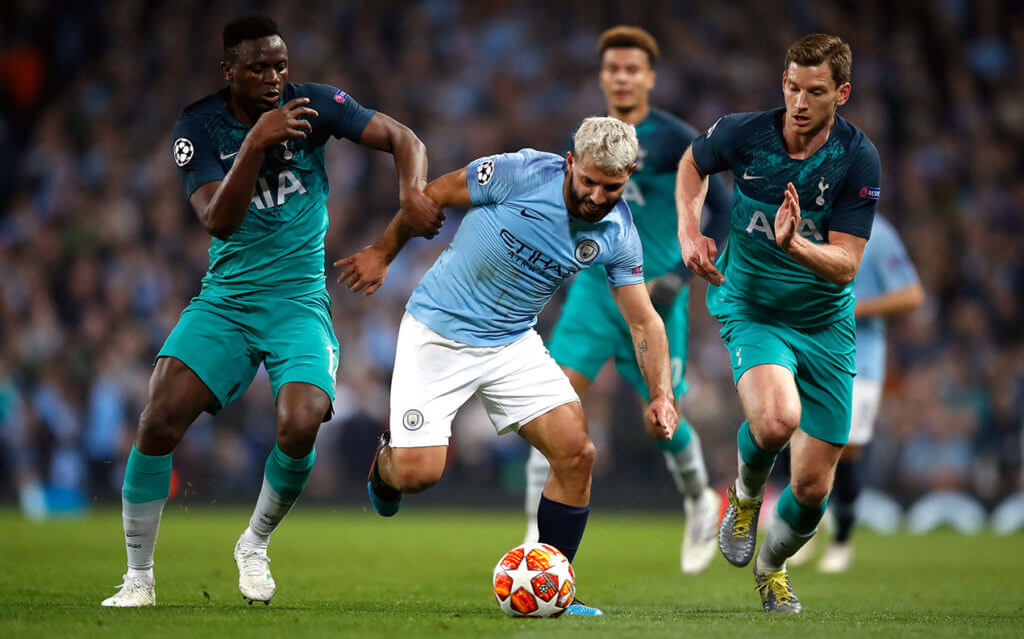 Shearer set the benchmark for the modern-day Premier League striker, with his ability to find the net from pretty much anywhere on the field.

In previous years, teams often relied upon goal poachers who thrived on being in the right place at the right time for fortunate tap-ins or opportunistic efforts, but Shearer set the standard for the modern-day target man who often plays upfront alone and has to make his own luck.

Like all good forwards he wasn’t afraid of the physical aspect of the game either, despite not being the biggest of men – his impressive leap far belying his 6ft-stature.

His combative style often saw him fall on the wrong side of referees but, even so, his disciplinary record was pretty decent – receiving 59 bookings and just two red cards in his career.

Undoubtedly, Shearer’s biggest club success came in the 1994/95 campaign when he lifted the Premier League trophy with Blackburn Rovers.

Having been a Second Division outfit just a few seasons previously, Kenny Dalglish assembled a group of players who would bring the top flight’s biggest prize to Ewood Park for the first time in the club’s history. 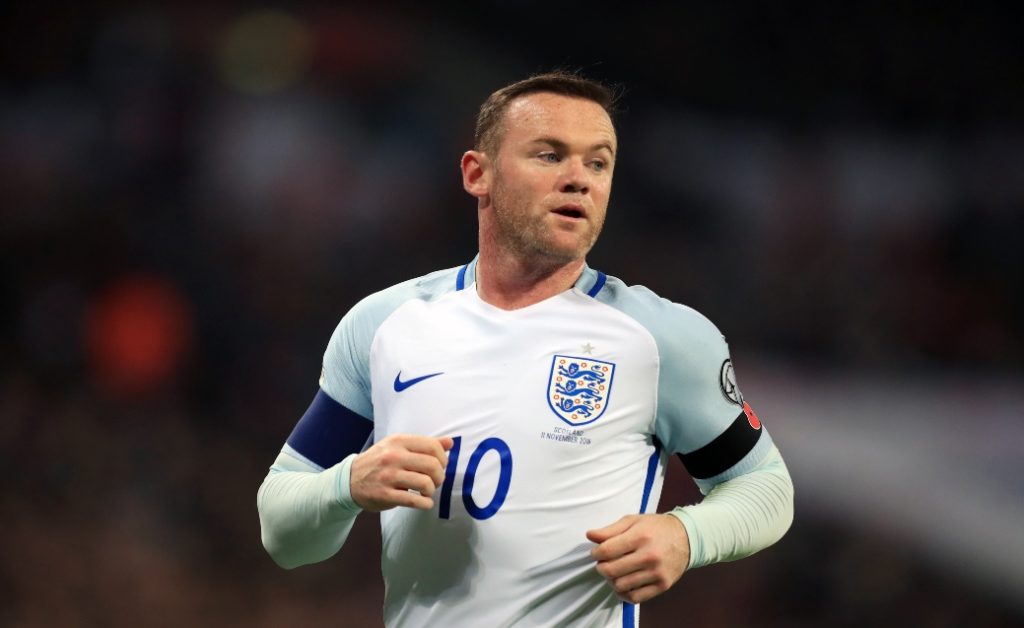 Shearer remains the Premier League’s greatest goal scorer – netting 260 goals in 441 games – and is well clear of the likes of Wayne Rooney, Andy Cole and even Sergio Aguero in the all-time charts.

His incredible goals-per-game ratio (a goal every 1.7 games) will go down in the history books for future generations to marvel over while his record for his country wasn’t half bad either – netting 30 times in 63 England caps, making his one of the best international goal ratios of modern times.

Allegedly, he twice turned down the advances of Manchester United and one can only imagine what his record would have looked like had he gone to Old Trafford in the mid-1990s.

However, Shearer won not only won the biggest prize in domestic football but he also played for his boyhood club for over a decade and will always be regarded as one of the greatest goal scorers that ever played the game. 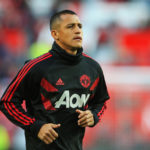 16 ties will take place between Friday 24th and Monday 27th January with half of those being broadcast on television as the BBC and BT Sport share the coverage #FACup coverage between them.

🔥 After 1 winner at Southwell this afternoon Jockey Ben Curtis now goes looking for more success at Newcastle this evening.