As the PGA Tour remains in Hawaii for the second event of 2022, our resident gold writer David Kristiansen previews the Sony Open and shares his predictions for the week at the Waialae Country Club.

The second PGA Tour event of 2022 sees the field remain in Hawaii for the Sony Open at Waialae Country Club in Honolulu.

Following on from last week’s Tournament of Champions win, Cameron Smith – who broke the record for lowest tournament score after finishing -34 under par – will compete with the likes of Webb Simpson and Master champion Hideki Mastuyama, amongst others.

But who will emerge victorious? Our resident golf writer David Kristiansen shares his thoughts on the course, betting history, his ones to watch and more… 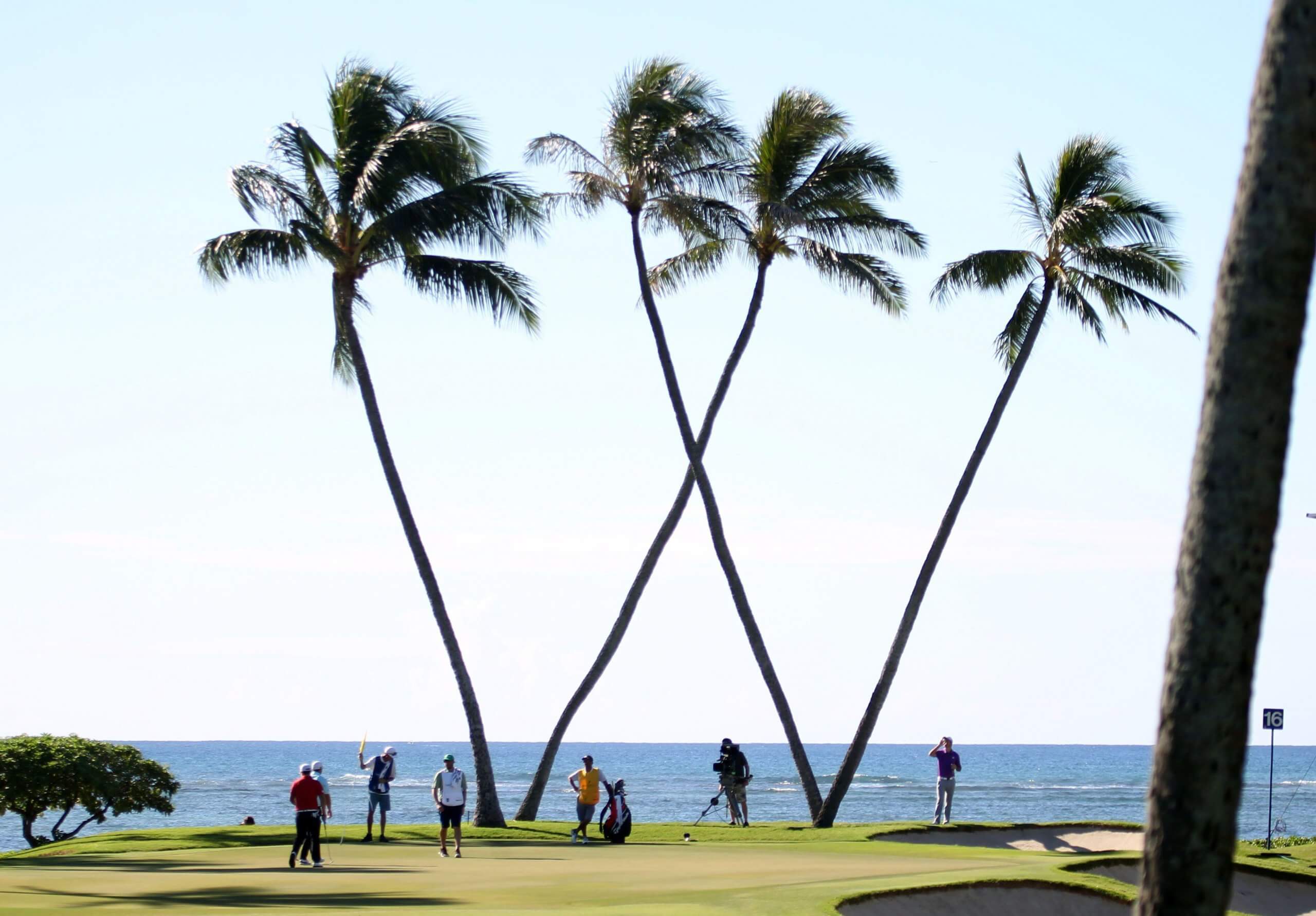 As we remain in Hawaii for the second PGA Tour event of the year, take note of who played last week with seven of the last eight winners here all playing the TOC the week before.

That experience at this course seems to be a bigger advantage than normal, but also note that those who did not necessarily impress at the TOC can still perform at this event – just like Kevin Na last year, who went from close to last at Kapalua to winning here. 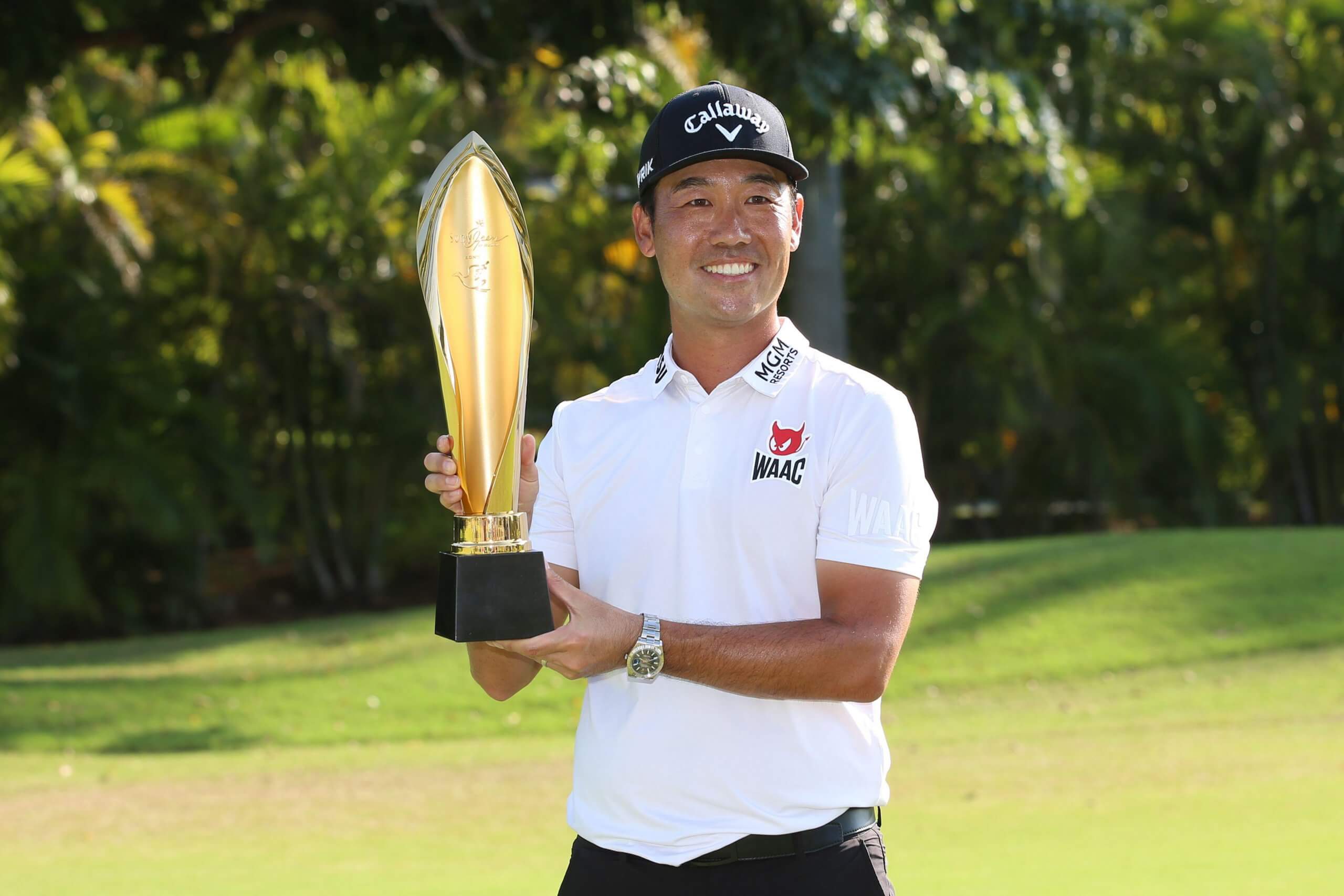 The fairways are almost 10% harder to hit than average but the greens in regulation numbers are still a couple percentage points higher than the tour average – this suggests that the rough is manageable and if the players stay out of the trees, accuracy off the tee isn’t all that important.

When we look at past winners and people that usually do well here, we can also sniff out that you don’t have to be a bomber, as last shown by Cameron Smith winning two years ago and Kevin Na being the reigning champion.

The greens are small Bermuda but according to the weather forecast it will not be windy most of the week so I would lean more towards top class iron players than short game wizards. I’m expecting a winning score in the low twenties if the forecast stays as is. 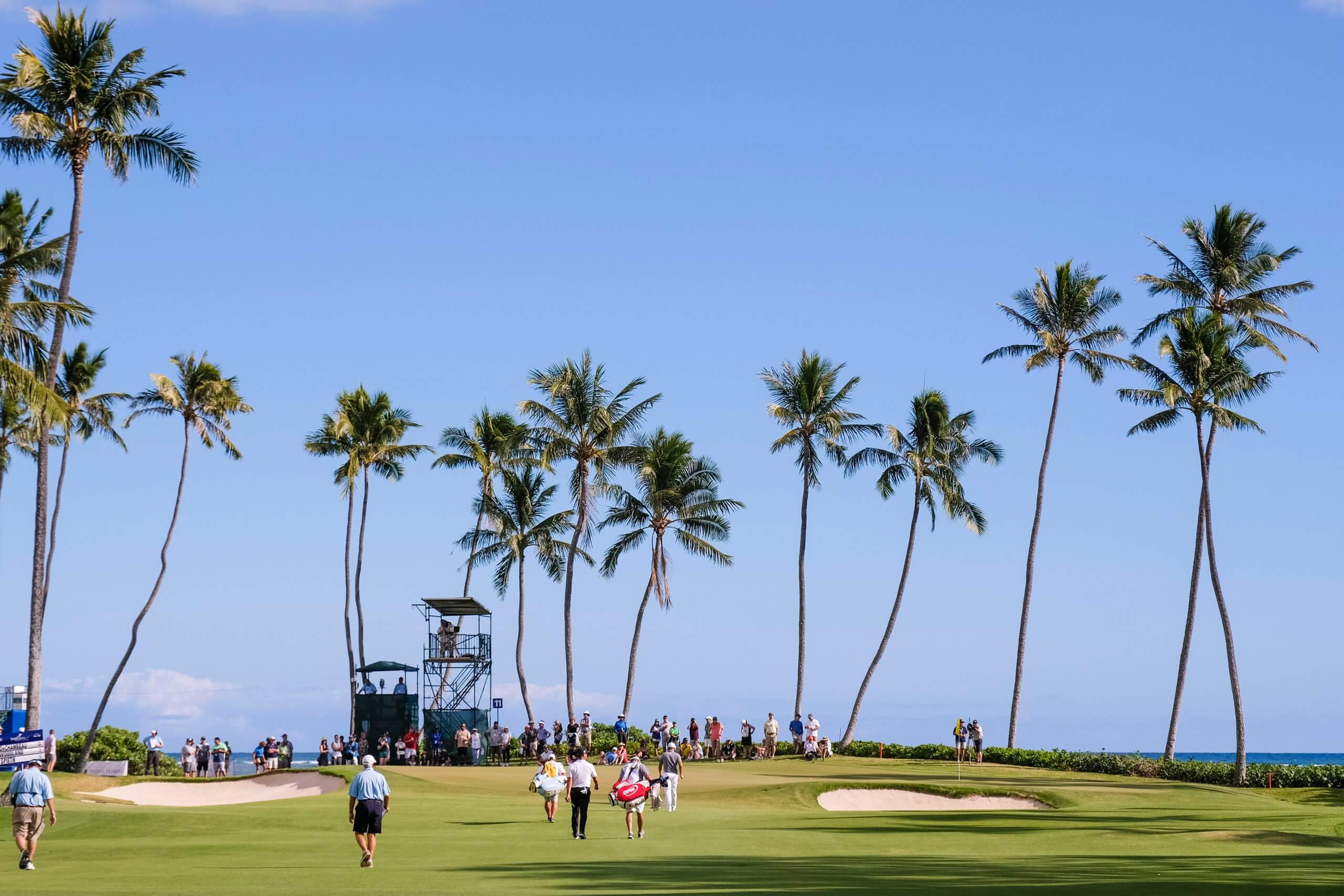 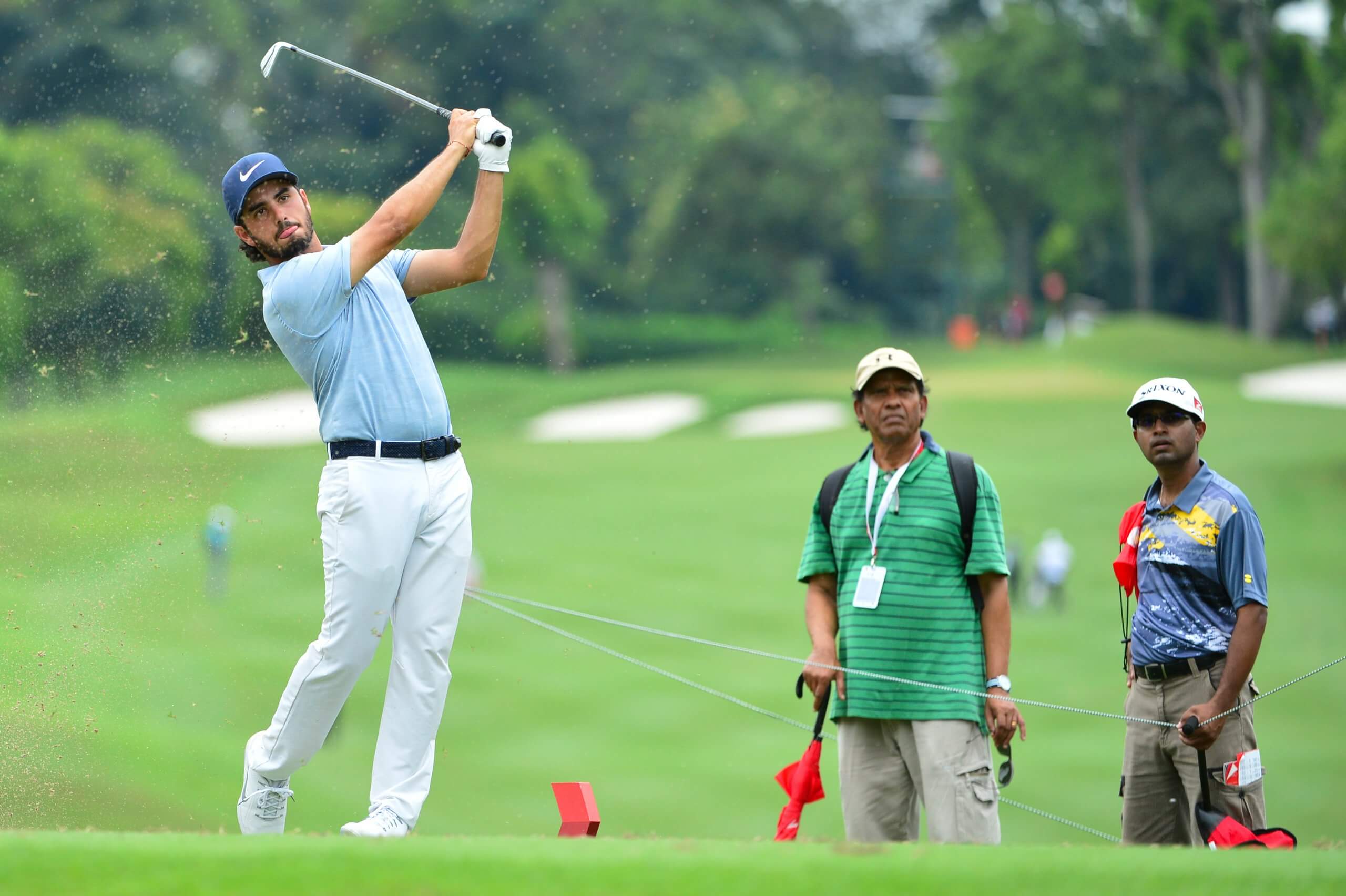 The Mexican seems to tick most boxes this week; he played last week at TOC but like Kevin Na last year he did so without sniffing contention and in the end finished T35.

Waialae CC sets up in a way to highlight his strengths and as so he ranks 1st in my model due to in part ranking 2nd in par 4 scoring, 3rd in proximity from 150-175 yards and 4th in putting.

Having finally gotten the monkey off his back with the win at the WGC St Jude, it should loosen him up should he end up in contention on Sunday.

His previous results here have not been anything to write home about, but that has been due to bad putting – a part of his game which has improved dramatically over the past few seasons as seen by his rank over the last three years in that category: 113th – 41st – 29th. 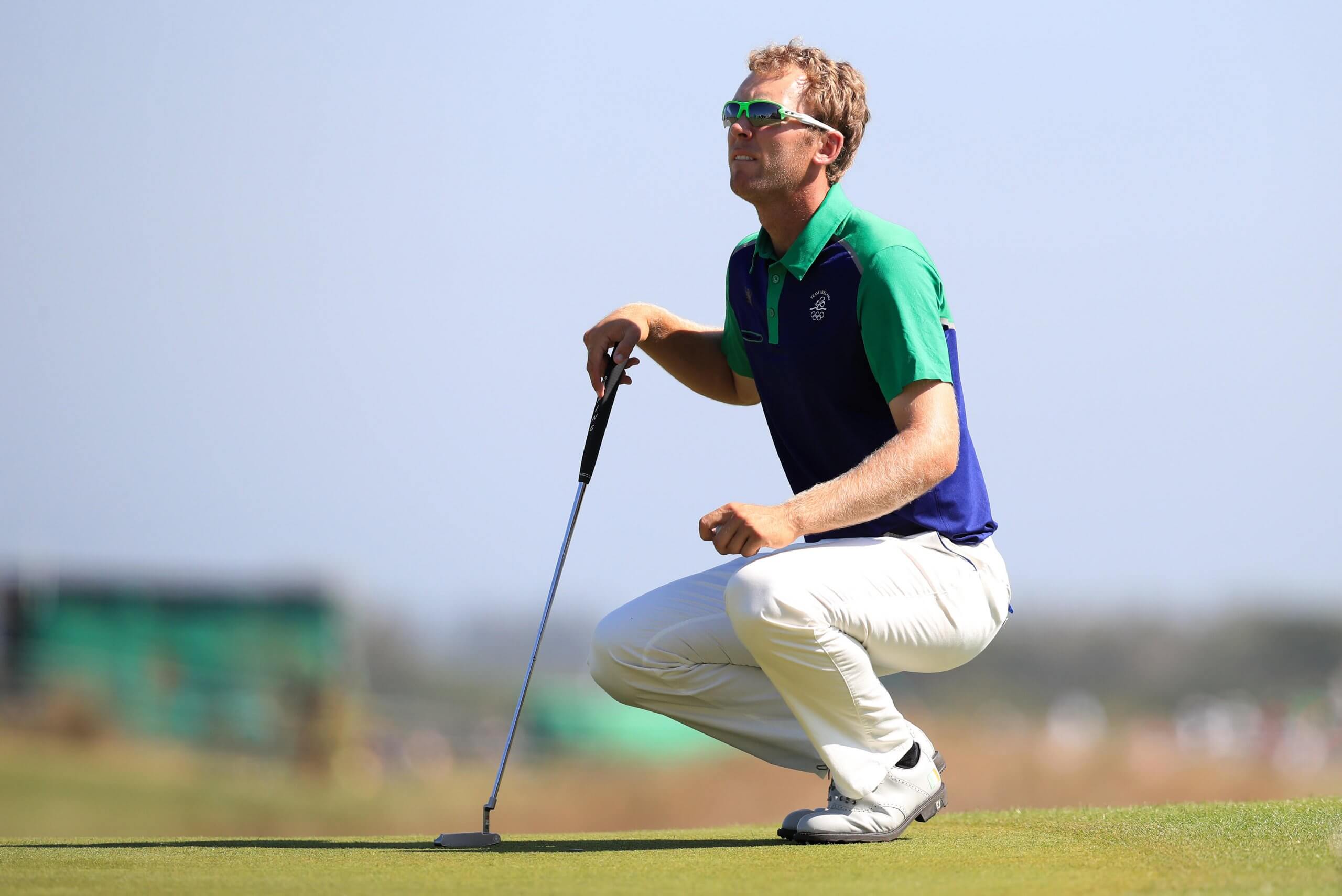 After what looked for certain to be just another journeyman’s career ending with him being washed out the back door of the tour, something seemed to happen in late spring of last year.

Before the Byron Nelson in mid-May, the Irishman had four top 10 finishes in almost three full years on tour but since then he has racked up five in just fifteen starts including his maiden win at The Barabasol and a 4th place finish in his last tournament (The RSM Classic) in 2021.

He did not embarrass himself at his first go around at TOC last week ether with a very respectable T15 finish, gaining in all categories except putting, which is usually one of his strong suits.

When you add that he leads the field in par 4 scoring and ranks 15th in approach over the last 50 rounds this looks like a good spot to pick up his second win in 6 months.