The reigning champion will be aiming to defend his world title in Sheffield but history is not on his side at the famous old venue.

If Judd Trump is to defend his World Championship title in Sheffield, he’ll have to do something which has never before been achieved at the iconic Crucible Theatre in 43-years.

That’s because no first-time champion has kept hold of their crown since the tournament moved to its current location in 1977, a statistic that has affected even some of the greatest names to grace the game.

Everyone from Cliff Thorburn and Terry Griffiths to Ronnie O’Sullivan and Mark Selby has been struck by the curse over the last 43 years.

Having won his first title in 1981, Steve Davis was stunned by Tony Knowles in the first round 12-months later, while Stephen Hendry lost his quarter-final to Steve James in 1990, and Ronnie O’Sullivan was beaten by Hendry in the 2002 semi-finals.

The 30-year-old has the chance to write his name into snooker history in 2020 and feels there is actually less pressure on him seeing as so many legendary names have failed in the past.

“In a way it’s a good thing because there’s no pressure on me,” Trump told WST. “Every great of the game: Stephen Hendry, Ronnie, John Higgins, Steve Davis, have never won it, returning after winning it for the first time.

“For me, it’s about getting over that first hurdle, I don’t want to go out there and lose first game, so there’s a little bit of pressure on that.” 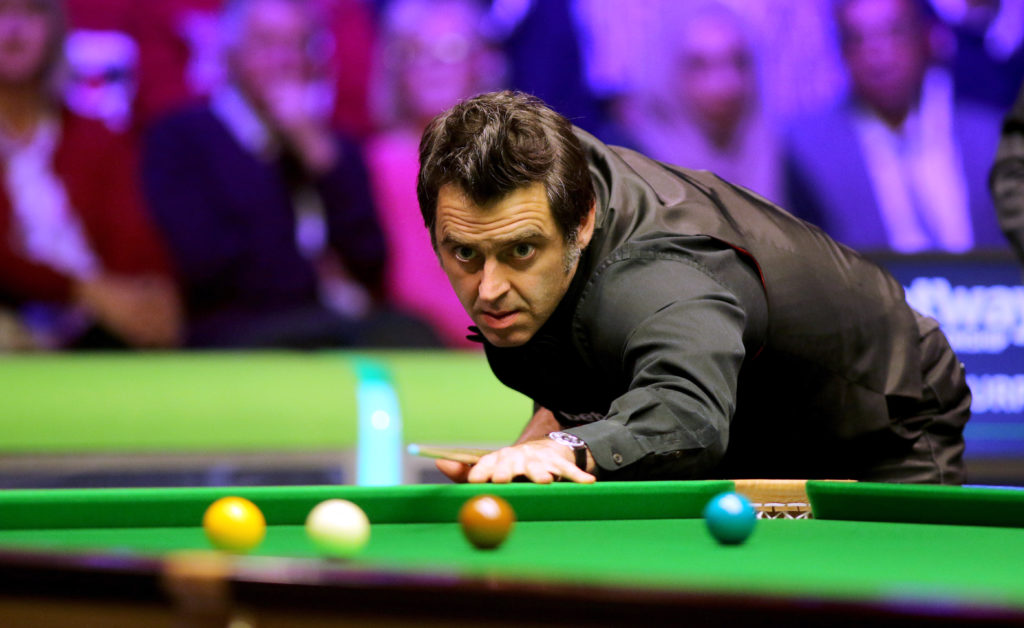 Trump is the favourite to win the world title for a second time after he followed up last year’s success with six more ranking titles this season and starts his defence with a first-round match against Tom Ford.

Bidding for an sixth World Championship title, Ronnie O’Sullivan begins his campaign against Thepchaiya Un-Nooh and is seeded to meet Ding Junhui in round two, with a potential quarter-final against 2018 champion Mark Williams on the cards.

The field for the 2020 World Snooker Championship was confirmed on Tuesday night after a dramatic eight days of qualifying came to an end at the English Institute of Sport in Sheffield as 16 men came through the field to book their spot at the Crucible.

Big names fell, with the likes of Joe Perry, Ali Carter and Graeme Dott all failing to make the Crucible while the youngest player ever to compete in the World Championship – 14-year-old Ukrainian prodigy Iulian Boiko – lost in the first round to Thor Chuan Leong of Malaysia.

No fewer than 19 different nations will be represented in Sheffield with Alexander Ursenbacher defeating Chen Feilong, Gary Wilson and Andrew Higginson to ensure that we will see the first Swiss player ever to appear at the Crucible.

Northern Ireland’s Jordan Brown has also qualified for the World Snooker Championship for the first time with the 32-year-old defeating Ryan Day 10-6 on Tuesday.

As well as debutants, there is also plenty of experience on show from the qualifiers, with Alan McManus making his 21st appearance at the Crucible, 29 years after his first with a first-round tie against Mark Williams, and Anthony Hamilton returning for the first time since 2008 to face Kyren Wilson in round one. 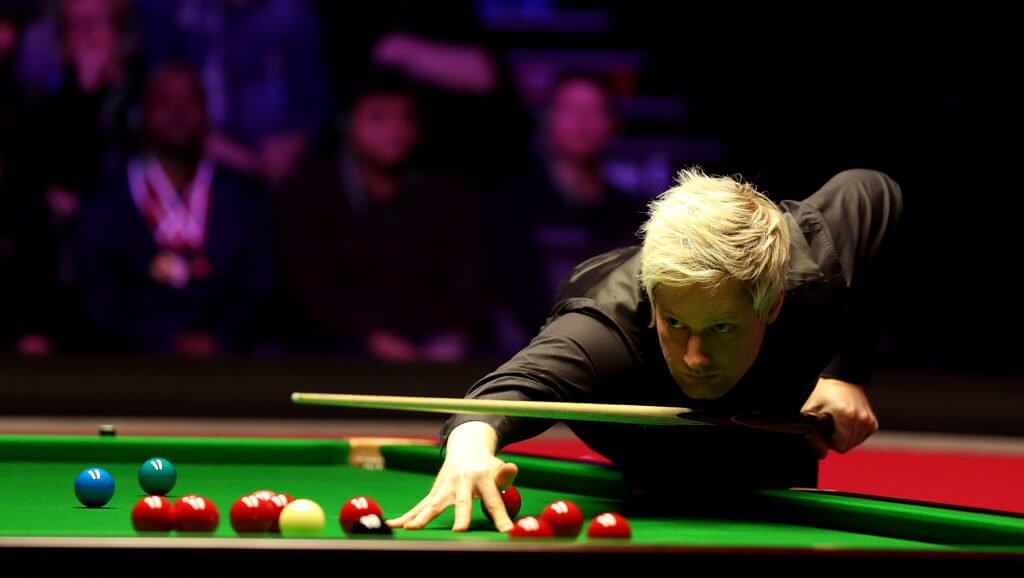 The World Snooker Championship will see the return of spectators to sporting events, with a reduced crowd to be allowed at the Crucible Theatre in Sheffield.

A small number of sporting events have been carefully selected, providing the opportunity to stress-test the Government’s ‘stage five’ guidance, on the return of fans to elite sports events.

Snooker was one of the first sports to emerge from the sporting lockdown when it staged the Championship League tournament in Milton Keynes in the first week of June.

But the move may not be met by universal approval, with five-time world champion Ronnie O’Sullivan reportedly stating last week that he could pull out due to safety concerns if any crowd is allowed.

Anthony Hamilton will also fear for his health when he steps out at the Crucible due to what he described as the “ridiculous” decision to allow a limited audience at this year’s World Snooker Championship.

Having booked his place in the final stages of the tournament for the first time in 12 years with a 10-5 win over Scott Donaldson in the final qualifying round he was quick to express his concern at the decision. 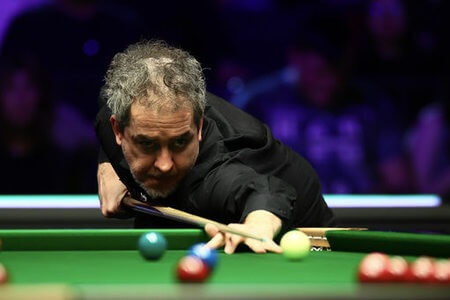 The 49-year-old, who suffers from asthma, has blasted the move saying: “Let’s say one person gets ill and dies from the Crucible – it’s one person who died for no reason at all, just for entertainment. I think it’s ridiculous.”

The World Snooker Championship begins on Friday, July 31 and all matches at the main stage will be broadcast live on BBC TV and Eurosport. 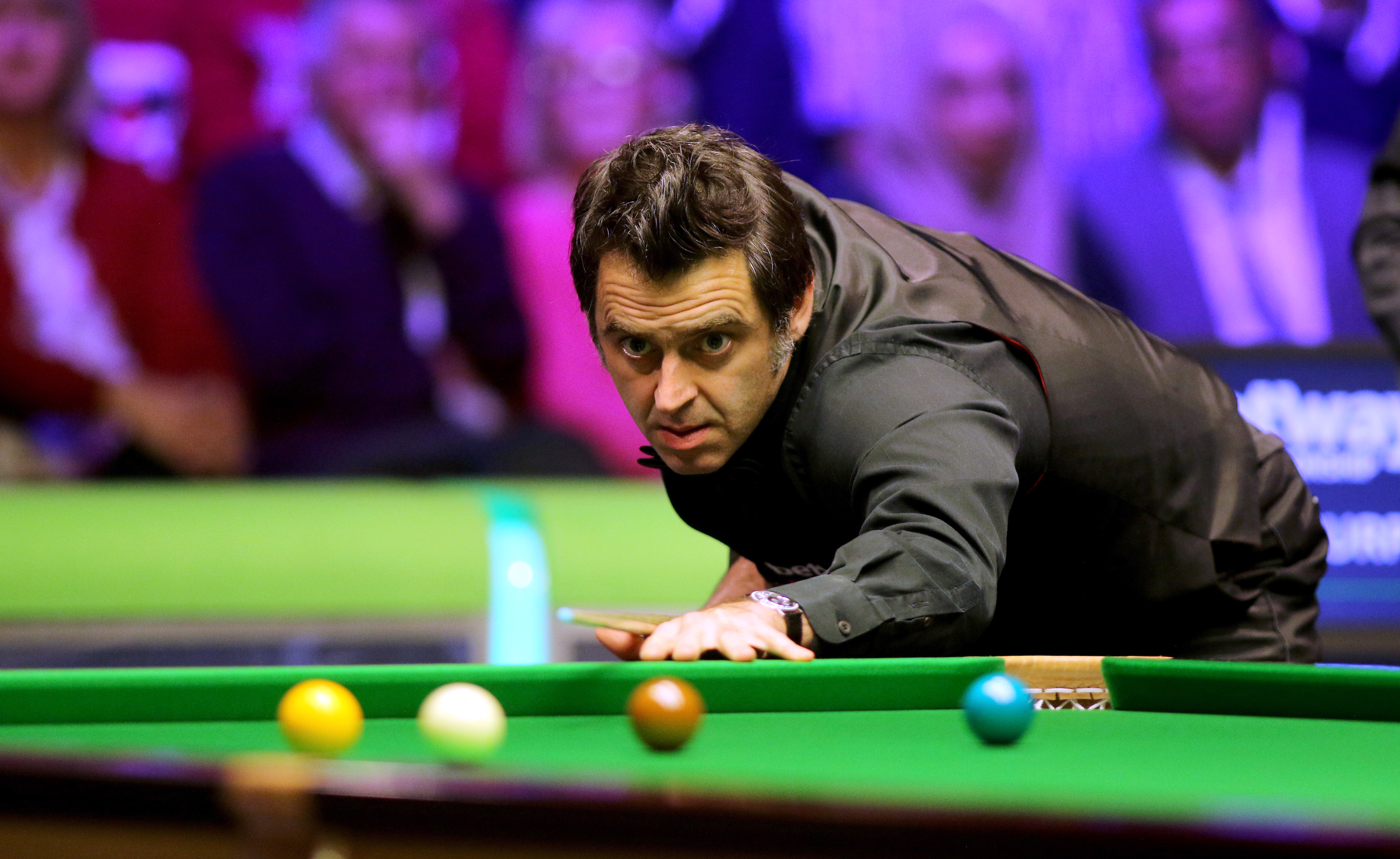