Arsenal will be the first club to welcome fans through the turnstiles on December 3 while 2,000 people will be at the London Stadium on Saturday for West Ham versus Manchester United.

Following the government’s announcement that spectators will be allowed in outdoor sports venues when lockdown in England ends on December 2, football clubs are setting out their plans for welcoming fans back to their grounds.

Arsenal will be the first Premier League club to host home supporters when they host Rapid Vienna on December 3 in the Europa League.

The first Premier League fixture to welcome fans will be West Ham v Manchester United on December 5, before Chelsea take on Leeds later that day.

Liverpool, West Ham, Tottenham and Everton are among 10 Premier League clubs in Tier 2, which allows 2,000 fans to attend, while the other 10 are in Tier 3, which does not permit the return of spectators.

Tottenham will see fans back for the north London derby against Arsenal on 6 December and Spurs said they will allocate the tickets via a ballot for season ticket-holders and executive members only. 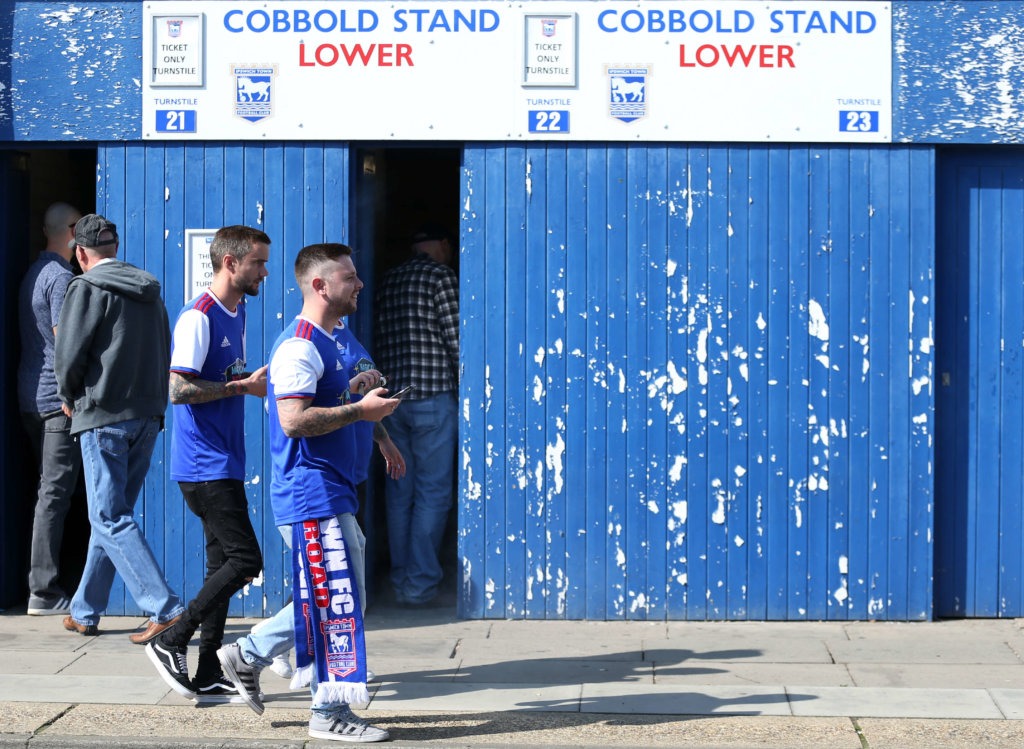 The club will also introduce timed entry to avoid congestion at the turnstiles as part of their coronavirus protocols for fans to observe at matches.

It’ll be the first match in front of spectators at Tottenham Hotspur Stadium since the FA Cup fifth-round game against Norwich on March 4 – a game attended by Joe Hinchliffe from Canary Cast.

“I didn’t know it then, but it would be my last game for eight months,” he tells Fansbet. “It was also my first trip to the new Spurs stadium – an incredible cathedral of football.

“The withdrawal symptoms involve sitting alone in your living room, aimlessly shouting at the TV, bemoaning the iFollow producer that has become obsessed with irrelevant slow-motion cuts to player reactions after blazing a shot over.” 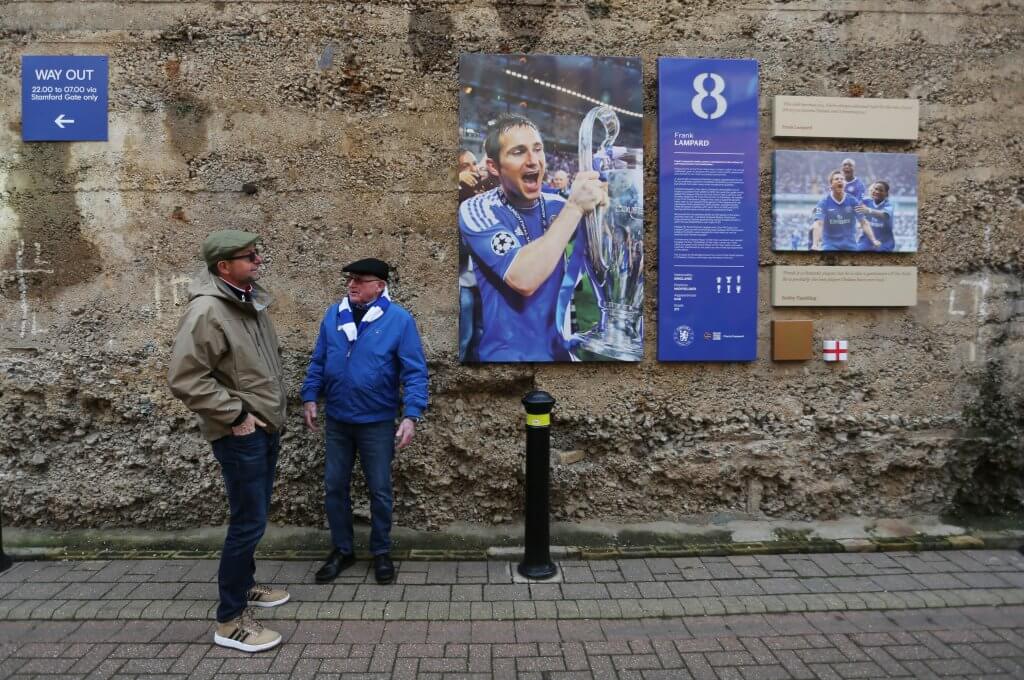 “I’ve missed the excitement of getting the packed tube filled with Chelsea fans to the stadium,” says Feyi from the Goal Diggers podcast.

“Walking along Fulham Road and seeing people selling tickets and scarves. I’ve missed the atmosphere, the chants, the fans cheering or booing players.

As for David Johnstone from cfcuk, he believes the Blues boss is missing the support of the Stamford Bridge fans that he deserves: “Whilst I might be somewhat biased, I think it’s a shame that Frank Lampard cannot reap the benefit of having the backing of the supporters,” he said.

“At the end of the day, the sooner that the supporters can return to the grounds – not withstanding the health concerns of the experts – the better it will be for all who love their football.”

Everton have announced that a ballot will only be open to season ticket-holders and hospitality members with eligible fans will be contacted soon with details of the ballot process for the game at Goodison Park against Chelsea on 12 December.

Meanwhile, Merseyside neighbours, Liverpool, have announced that 2,000 will be seated in the Main Stand for the match with Wolves and the ballot will only be open to fans who live in the Liverpool City Region. 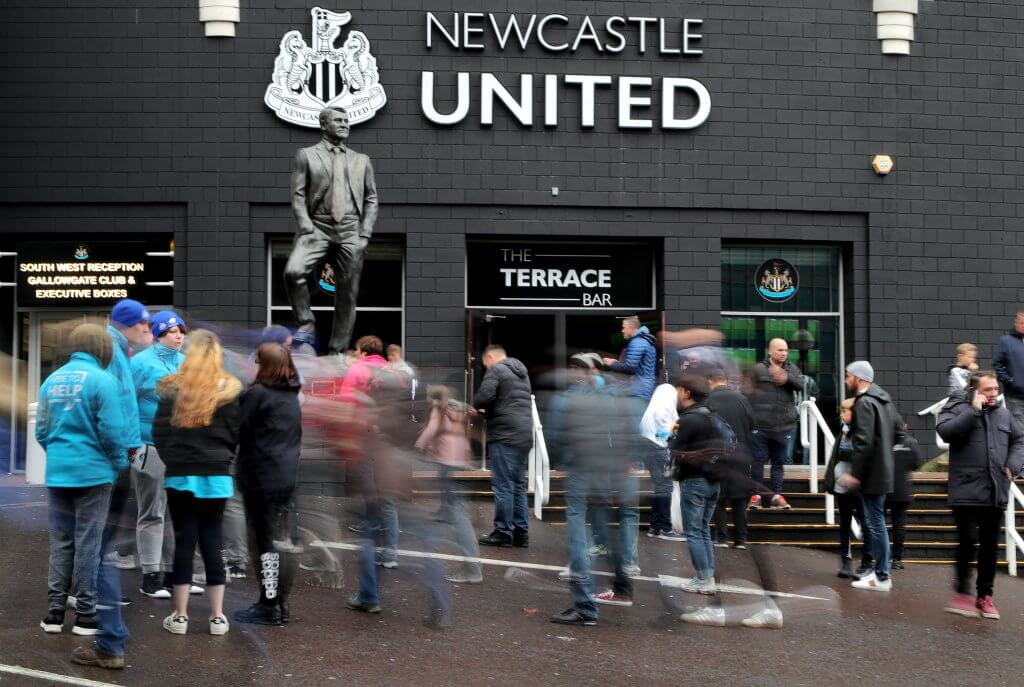 Fans are also encouraged to take a coronavirus test ahead of the game against Wolves, with a nearby mass testing centre to remain open on match days.

West Ham, currently in a Tier 2 area, have revealed they will not be opening their doors to any supporters living in Tier 3 or overseas, and there will be “limited” food and drink available.

Tickets will be available to Southampton season ticket-holders with the club still working on a method to distribute tickets and will provide information on how to be considered for selection soon.

2000 tickets will be made available to Brighton season-ticket holders and 1901 Club members for their Premier League fixture against Southampton on December 7, while Fulham will be distributing tickets via a ballot to last season’s ticket holders only for their game against Liverpool at home on December 13.

There are also 34 English Football League clubs able to allow supporters back, though not all have yet confirmed whether they will take advantage.