England top the Six Nations table but there are still a number of sides in contention as the tournament resumes on October 24.

The longest Six Nations in history will finally come to a conclusion later this month, some 273 days after the action got underway on 1 February.

The competition was postponed back in March due to the Covid-19 outbreak, with four teams still in with a chance of the title.

So with things about to kick-off once more, here’s a look at how things stand, who-plays-who, and which nations can still win. 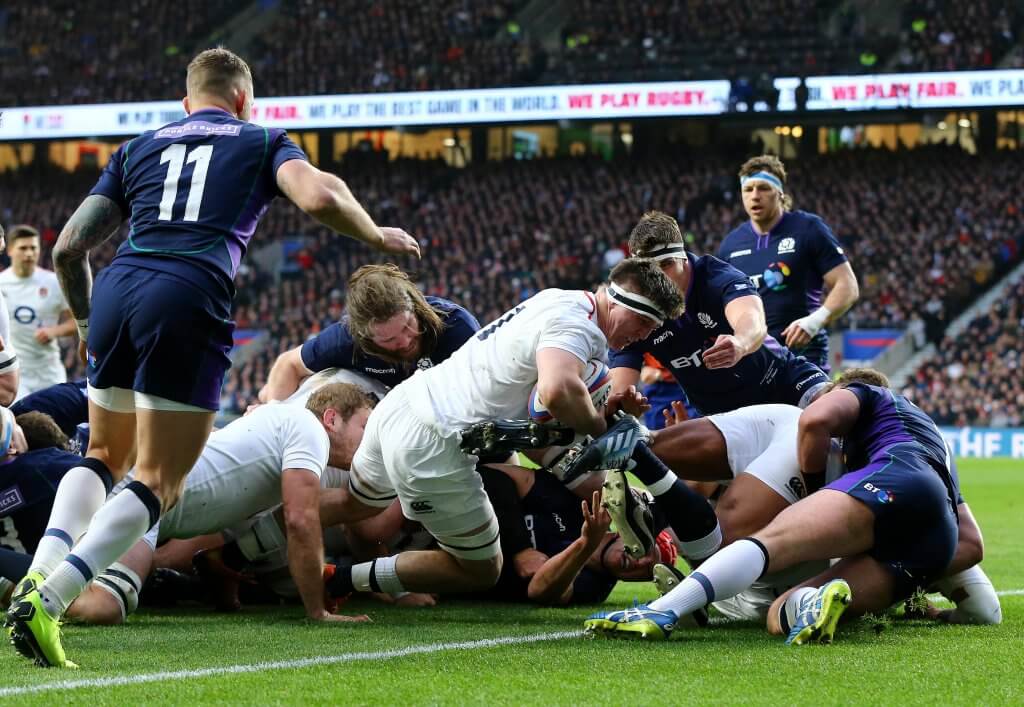 Defending champions Wales began proceedings with a comfortable 42-0 home win over Italy back on February 1. Meanwhile, also on the opening weekend, Ireland were narrow victors over Scotland with a 19-12 and England were beaten 24-17 in Paris.

But in Round Two, Wales’ bid for another Grand Slam was ended thanks to a 24-14 defeat in Dublin, as England got back to winning ways with a 13-6 win in Scotland to regain the Calcutta Cup.

Matchday Three saw Scotland bounced back with a 17-0 win in Italy with France winning 27-23 in Cardiff against Wales, their first there in 10 years.

The same weekend, England backed up their impressive performance in Edinburgh with a 24-12 win over Ireland at Twickenham.

The final round of fixtures before the Covid-enforced break saw England beat Wales 33-30 at Twickenham to claim a first Triple Crown in four years despite the visitors’ late fightback, while Scotland ended France’s hopes of a Grand Slam with a 28-17 victory in Edinburgh.

Who is in contention? 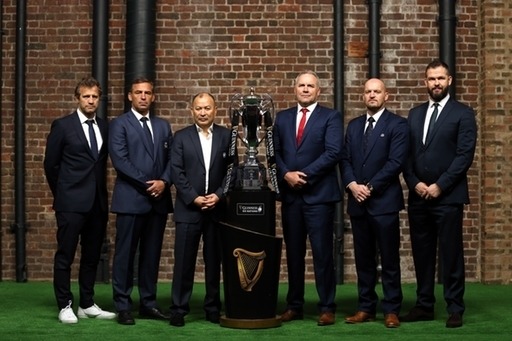 England narrowly top the Six Nations table with 13 points, the same total as France who are just behind on points difference.

But Ireland still have a game in hand on both and know that a bonus-point win in Italy and victory against France in Paris would see them take the Six Nations title regardless of what England do against Italy on October 31.

France are also in with a shout if they claim a bonus-point victory over Ireland and England fail to match that result against Italy.

But don’t write off Scotland, who still have an outside chance, but they would need Italy to beat Ireland and then France and England to lose without bonus points in the final round of fixtures.

What are the remaining fixtures? 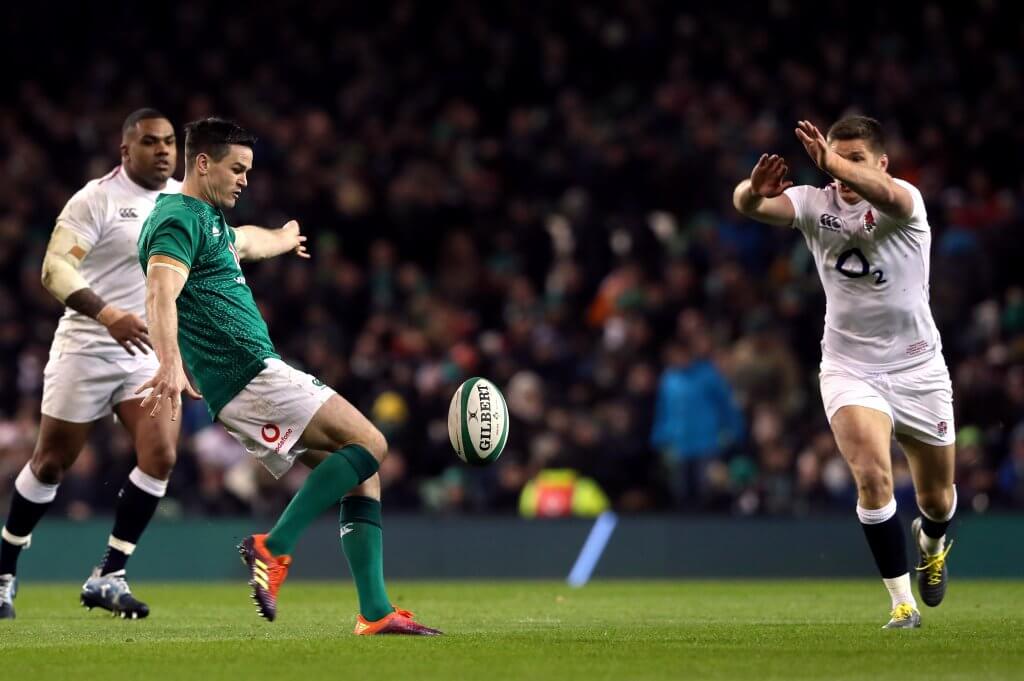 In the only outstanding round-four fixture, Ireland host Italy on Saturday, 24 October, at the Aviva Stadium.

Following that, the final round of the competition, involving all six teams, will take place a week later on 31 October.

All matches will take place behind closed doors due to Covid-19 concerns.