Eddie Jones makes no fewer than five changes to his side following defeat to France while Scotland welcome back Magnus Bradbury to their starting XV.

Scrum-half Ben Youngs is among a raft of senior players left out as England make five changes to their starting XV to face Scotland in this weekend’s Calcutta Cup clash at Murrayfield.

His replacement at nine is Willi Heinz, with flanker Lewis Ludlam in for Courtney Lawes following the defeat by France on the opening weekend.

30-year old Youngs is the most experienced player in England’s Six Nations squad having won 96 caps for his country, but visibly struggled against opposite number Antoine Dupont in Paris last Sunday in England’s 24-17 defeat.

As for Gloucester’s Heinz, the 33-year old will be making only his fourth start for England as Head coach Eddie Jones opted to take just those two scrum-halves to last year’s Rugby World Cup, overlooking the likes of Saracens duo Ben Spencer and Richard Wigglesworth or Harlequins’ Danny Care as cover.

Prop Mako Vunipola and lock George Kruis return to the starting line-up, with Jonathan Joseph replacing injured centre Manu Tuilagi while Saracens’ Ben Earl is set for a debut as one of six forwards on the bench.

Also among the substitutes is Bath hooker Tom Dunn who was recalled to the squad when Luke Cowan-Dickie left the team’s training camp on Thursday morning after his wife went into labour.

Joe Marler, who started the defeat by France, loses his place in the matchday squad with Ellis Genge as loose-head back-up and Will Stuart covering the other side of the scrum. 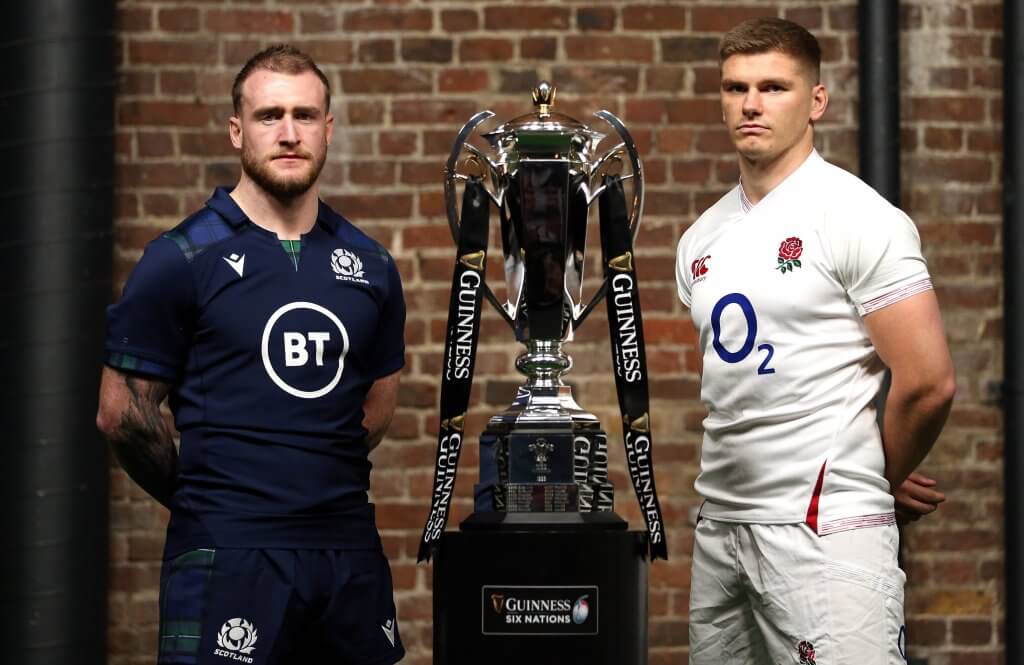 A for the hosts, Number 8 Magnus Bradbury is the only change Scotland’s starting line-up for the clash with England with the 24-year-old Edinburgh back-row recovering from the thigh strain that kept him from starting last weekend’s loss to Ireland, with clubmate and debutant that day, Nick Haining, moving to the bench.

The only other change to the 23 occurs on the bench, where Edinburgh tighthead Simon Berghan returns to the position in which he was selected last weekend, only to be ruled out through illness on the day of the game.

Bradbury – who scored try number three of six in last year’s remarkable 11-try Calcutta Cup match at Twickenham – will feature in an all-Edinburgh back-row with Jamie Ritchie on the blindside and Hamish Watson at openside.

Ali Price and Adam Hastings will take their club partnership into the Test arena, with fellow Warriors Huw Jones and Sam Johnson – who both scored against England in 2018 and 2019 respectively – in midfield while Captain and full-back Stuart Hogg anchors a back-three with Sean Maitland (Saracens) and Blair Kinghorn (wing).

England, who are currently 3.25* favourites for the Six Nations have struggled in Edinburgh of late and have won on just three of their last seven trips to Murrayfield, losing 25-13 on their most recent visit in 2018, winning just 42% of their away matches against Scotland.

Talking of his side’s recent poor form against the Scots, England Head Coach Eddie Jones said: “Scotland are a dangerous side. They like to play with a lot of width and with a lot of flow and tempo in their game.

“We want to make sure we dominate the gain line. Their win record against England at Murrayfield is substantially higher than their overall record against us, so we have to recognise they are a dangerous beast and we have to be at our best to beat them.” 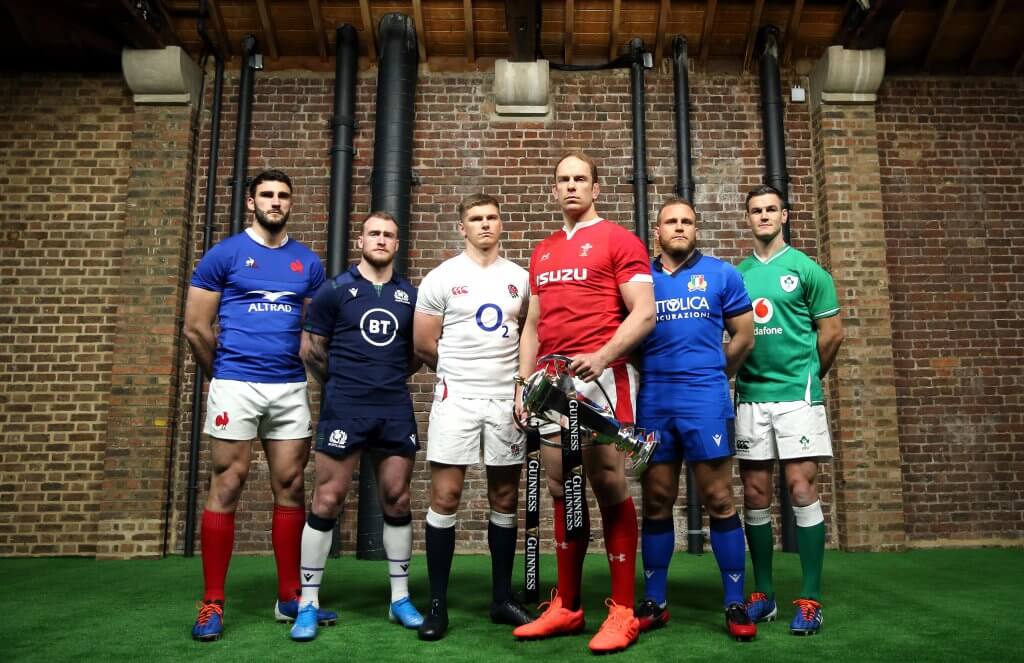