Liverpool, Celtic and Scotland legend Sir Kenny Dalglish MBE has joined the FansBet team as their Giving Back Ambassador.

One of the most recognisable names in the game, the forward starred on the pitch between 1969 and 1977, making 322 appearances for Celtic, while scoring 167 goals before moving to Liverpool, where he played 502 times for the Reds, finding the net 169 times.

He was also capped 102 times for his country and scored 30 goals, making him a Tartan Army favourite and one of the finest players ever to pull on the blue shirt of Scotland.

As a manager, Dalglish led Liverpool to the League and FA Cup double during his first season in charge at Anfield in 1986 as well as the First Division title in 1988 and 1990, before returning to the club in 2011 when he led the Reds to League Cup success at Wembley.

Taking over at Blackburn Rovers in 1991 he took the club from the second-tier of English football to the summit in just four years, as Blackburn were crowned Premier League champions in 1995. 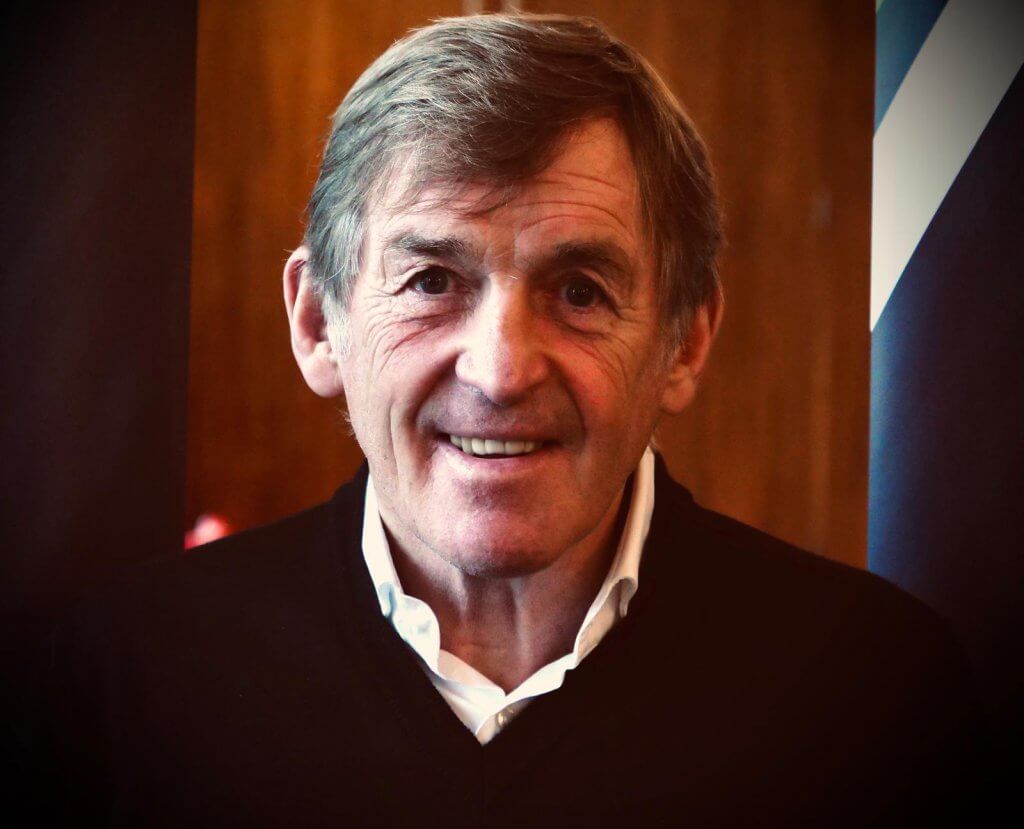 Sir Kenny is joining FansBet to promote their model of giving back to supporter nominated charities and fan causes.

A firm fan favourite of both Liverpool and Celtic fans, Sir Kenny is the perfect choice to champion the importance of fan causes and how FansBet are committed to supporting charitable organisations

“Once I found out what FansBet was really about, I was very keen to get involved as I felt it was such a fantastic idea, so new and original and there’s been nothing like it before from a betting company,” Sir Kenny Dalglish said on becoming a FansBet ambassador.

“You all understand what it is to be sports fans and you are all fans yourself so it made sense to partner up with a betting company like FansBet, who actually cares about the game and is working hard to make a difference.”

“FansBet is about giving fans and players the opportunity to put something back into the community and no one else is trying to do that, especially not on the level that they are.”

Commenting on the announcement FansBet Ltd. Chairman of the board Sondre Sagstuen said: “We are truly honoured and delighted to have Sir Kenny join us as an ambassador of our Giving Back program. Sir Kenny’s achievements in football, both as a player and manager are unsurpassed.

“Betting is a pastime enjoyed safely by many fans around the world and FansBet mission is to offer a model where our players can give something back through their betting activity.

“There is a very close relationship between betting and sports. We feel it’s only right that our players can have an opportunity to give back in a more direct way, by being able to contribute to the charity or cause that matters most to them.

“Sir Kenny understands the concept of what we are looking to achieve, and the opportunity for various charities and causes to benefit long-term. It is great to have such an iconic name believe in us.

“We have a lot of exciting plans to position FansBet as being one of the most socially responsible operators in the marketplace, where we always look to put our players first.”

Kenny Dalglish: Football fans are ‘sorely missed’ a year on from Covid