Shriners Hospitals Open: Bryson is Back for TPC Summerlin

Bryson Dechambeau makes his first appearance since winning the US Open last month as the PGA Tour heads to Sin City.

The PGA Tour heads to Nevada for the first of two events with the first being the Shriners Hospitals Open at TPC Summerlin just outside Las Vegas.

This will be the first outing for Bryson DeChambeau since his U.S. Open win which saw him take on Winged Foot with his own unique style to win the first major of his career.

Former Open Champion Francesco Molinari will also be making his first appearance since lockdown having recently moved to California with his family while defending champion Kevin Na will be looking to retain his crown.

PGA Championship winner Collin Morikawa is also back in action on the PGA Tour along with fellow young star Matthew Wolff, who has finished in the top four in the past two majors. 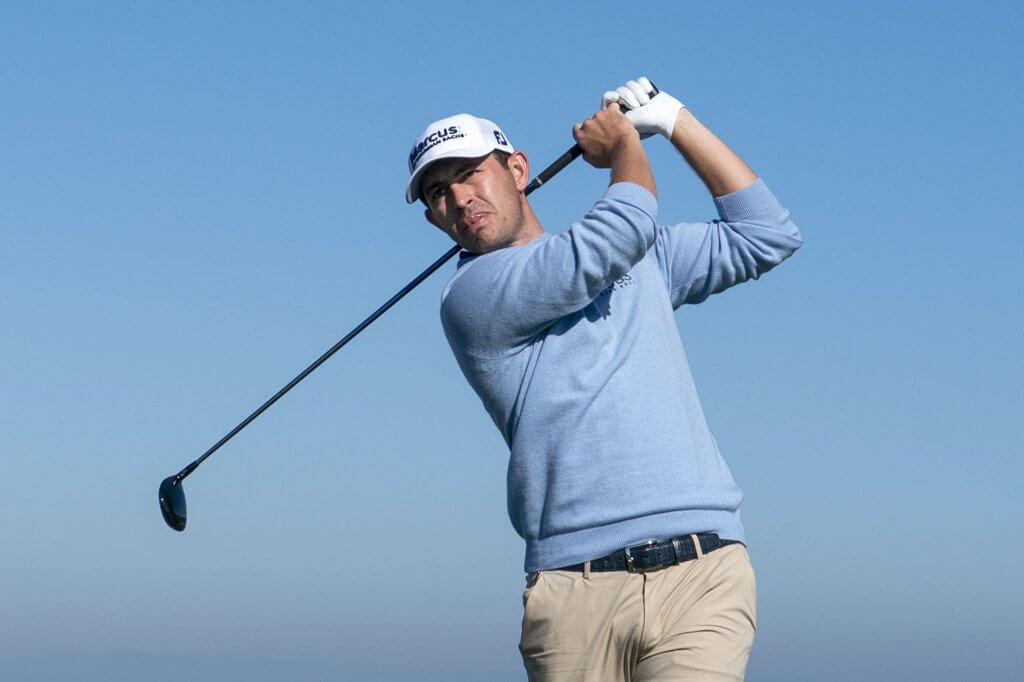 The Tour heads for sin city and TPC Summerlin located in the outskirts of Las Vegas and it’s by far the best field we have seen since the U.S Open.

Headlined by the two latest major champions Bryson Dechambeau and Collin Morikawa plus another six players in the top 20 in the world ranking.

The course is a suburban private club that has produced a couple of class winners over the last few years in Cantlay and Dechambeu.

Last year saw Kevin Na get his 4th PGA Tour victory after beating Patrick Cantlay in a playoff with an all-time putting performance where he gained 14.2 strokes on the greens.

Off the tee, the golfers will face average wide fairways. The greens are large and the green in regulation % is one of the highest on tour, but since the pins can be tucked in awkward positions the up and downs become really challenging.

This also means putting will be more important than normal as the surface this week is bentgrass with Bermuda on the fairways and rough.

First and foremost, this is a second shot golf course where the players need to control their distances with the ball flying a little longer than normal due to the elevation. 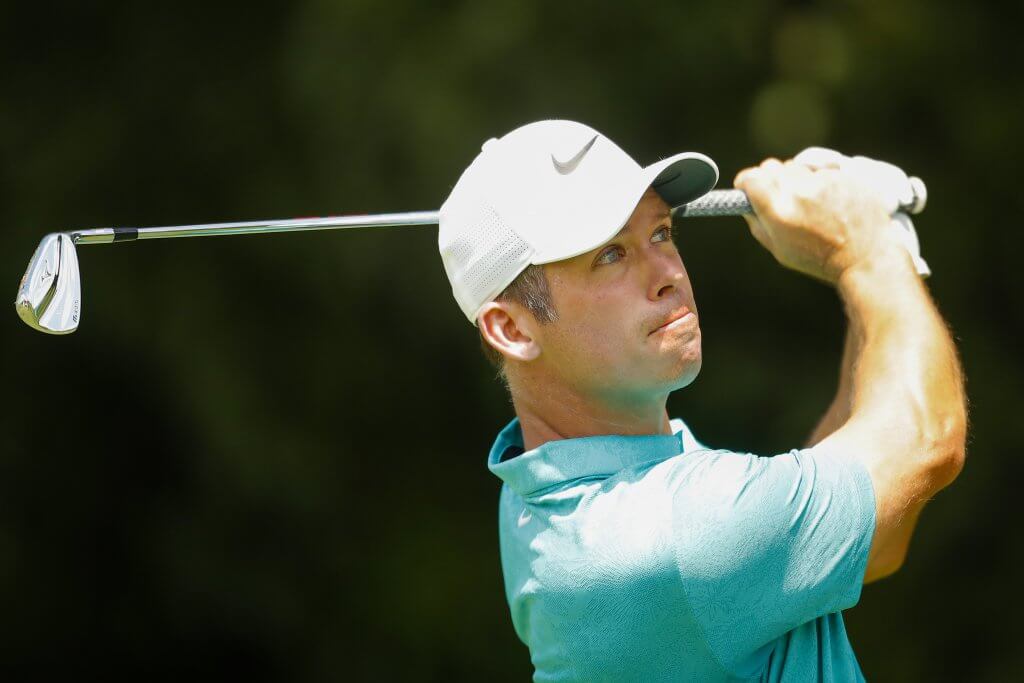 The last time we saw Morikawa he just missed the cut at the U.S Open and I think he has benefited from a few weeks off to process what was a historic major triumph at Harding Park and hopefully has had a bit of a reset for this stretch leading up to The Masters.

The reigning PGA Champion’s last two wins have come after superb iron play and a hot putter on bentgrass greens, so just the attributes that I have highlighted for success this week.

The stats categories I am looking at this week bares this out with him ranking in the top 5 in approach, birdies or better, par 5 scoring and proximity from 150-175 yards over the last 50 rounds.

This bet is somewhat of a punt on that the long-hitting Californian has figured something out with the putter in the six weeks since we last saw him losing over 5 strokes on the greens on a way to a missed cut at the U.S Open.

But even if he had some putting wows his overall game had been in a good state gaining strokes on approach in 4 out of 5 and off the tee in 5 out of 5.

And when we are almost getting a three-digit number on a rising star who has won a birdie fest in the fall the last two seasons I just can’t stay away.

My last bet will be on the Norwegian who seems to be finding his footing on the tour more and more for each week and with two top-seven finishes in the last month where he has been right in the thick of it on Sunday he should soon be ready to break through with a victory or at the very least a top 3 finish.

His normal strengths are his length off the tee and being one of the best putters on tour (bentgrass is his preferred surface gaining 0,7 strokes per round) but over the last month he has added a better iron game ranking 25th on approach as a whole and all the way up in 4th in proximity from the key 125-150 yard range. 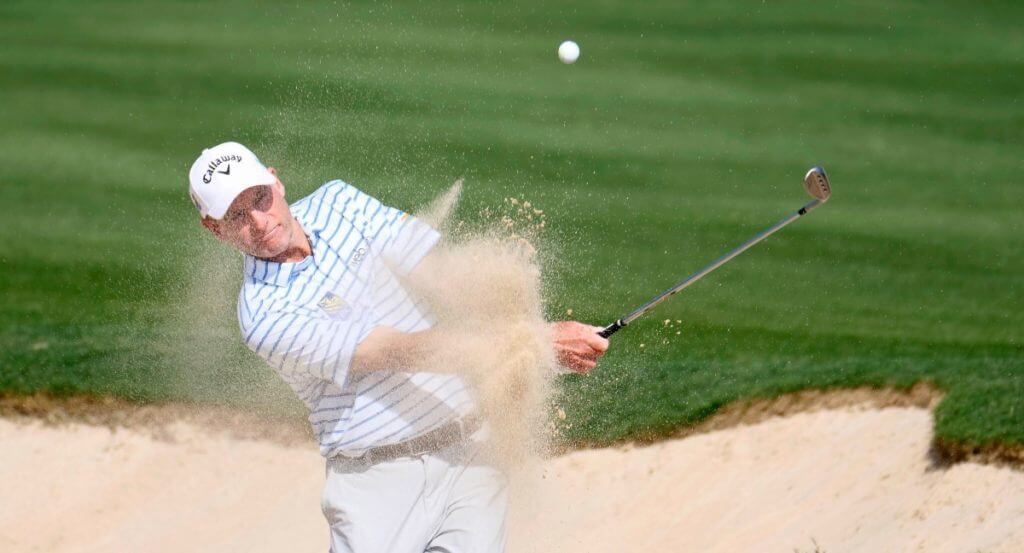