Sheffield Wednesday: “Who wouldn’t love beating our neighbours at Wembley?”

Can Sheffield Wednesday succeed where the likes of Sunderland and Ipswich Town have failed by securing an immediate return to the Championship? Gab caught up with Vic, Ash and Steve from The Wednesday Week Podcast to find out...

After relegation from the Championship last season, Sheffield Wednesday are pushing for an instant return to the second tier under Darren Moore.

The Owls find themselves 5th with a haul of 73 points from 41 games and, although automatic promotion is possible mathematically, it is unlikely, especially with Milton Keynes Dons and Wycombe still to play.

Vic, Ash and Stevie from The Wednesday Week Podcast are not hugely disappointed at the possibility of missing out on automatic promotion but, as the latter points out, there is a sense of frustration amongst the Owls’ faithful.

“Objectively, I don’t think 5th at this stage is that bad – the negativity in the fan base comes from the teams we’ve dropped points to and the manner in which we’ve done it. 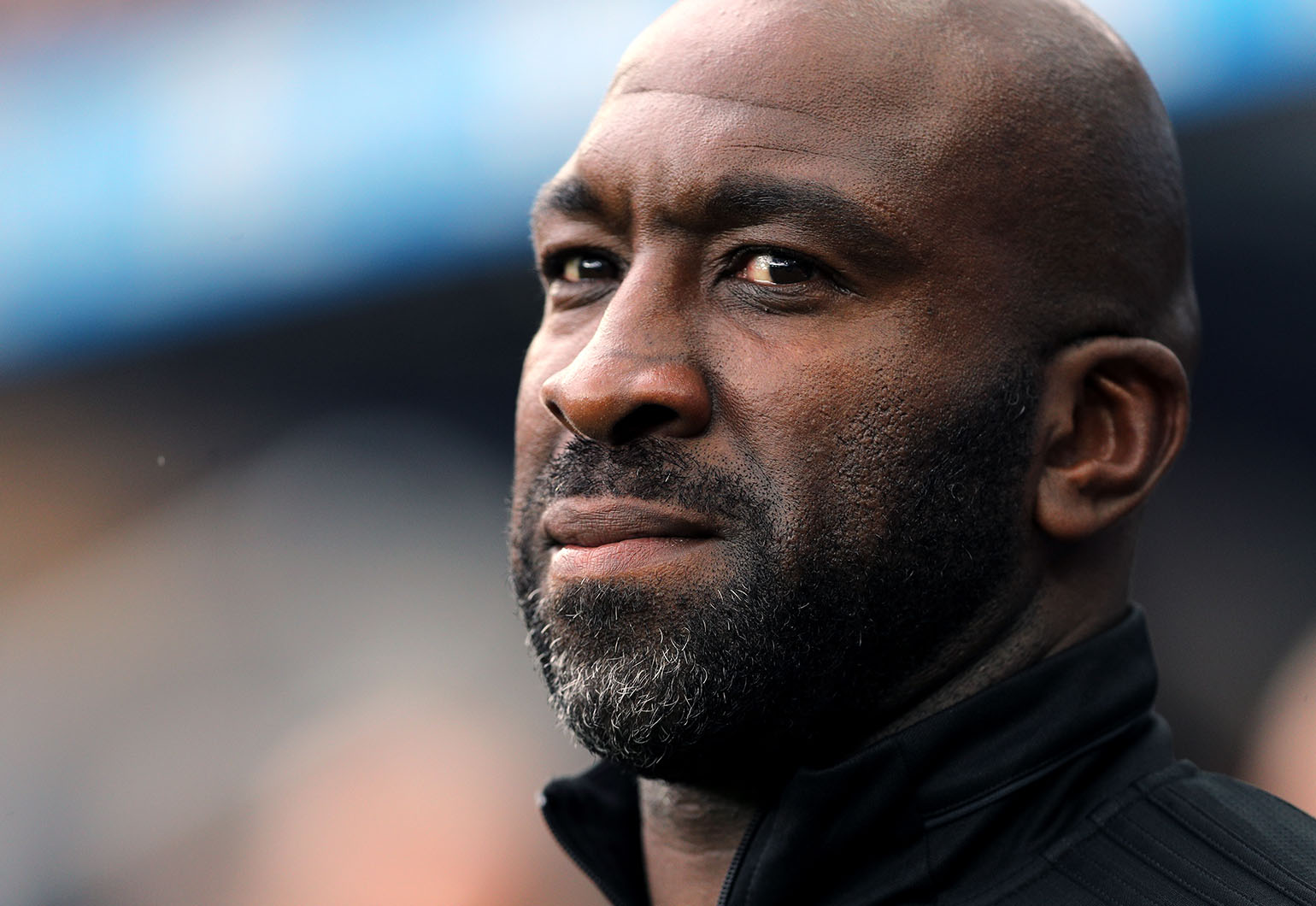 “Gillingham, AFC Wimbledon, Shrewsbury, Accrington… That’s 13 points dropped across those eight games. Obviously, if we don’t lose or drop those points and we’d be top of league.”

Failure to beat the lesser sides might for some be a mark against Moore, although the Owls boss has left both previous jobs with his club occupying a top six berth: West Brom in the Championship and Doncaster in League One.

“We got off to a great start under Moore,” notes Ash. “As always things took a slight turn with the injuries that we had, especially in the centre-back department (11 different players have featured in central defence so far this season).

“Trying to get Marvin Johnson to play centre-back was… interesting.”

More recently, Wednesday have shipped just three in six when the rear-guard has comprised of three of Dominic Iorfa, Sam Hutchinson, Harlee Dean and Jordan Storey, with the latter two joining in January, yet doubts over the gaffer remain.

“Some of his team selections have been a bit hit and miss, and Moore has been accused of not having a Plan B when we come up against hard to break down teams.” 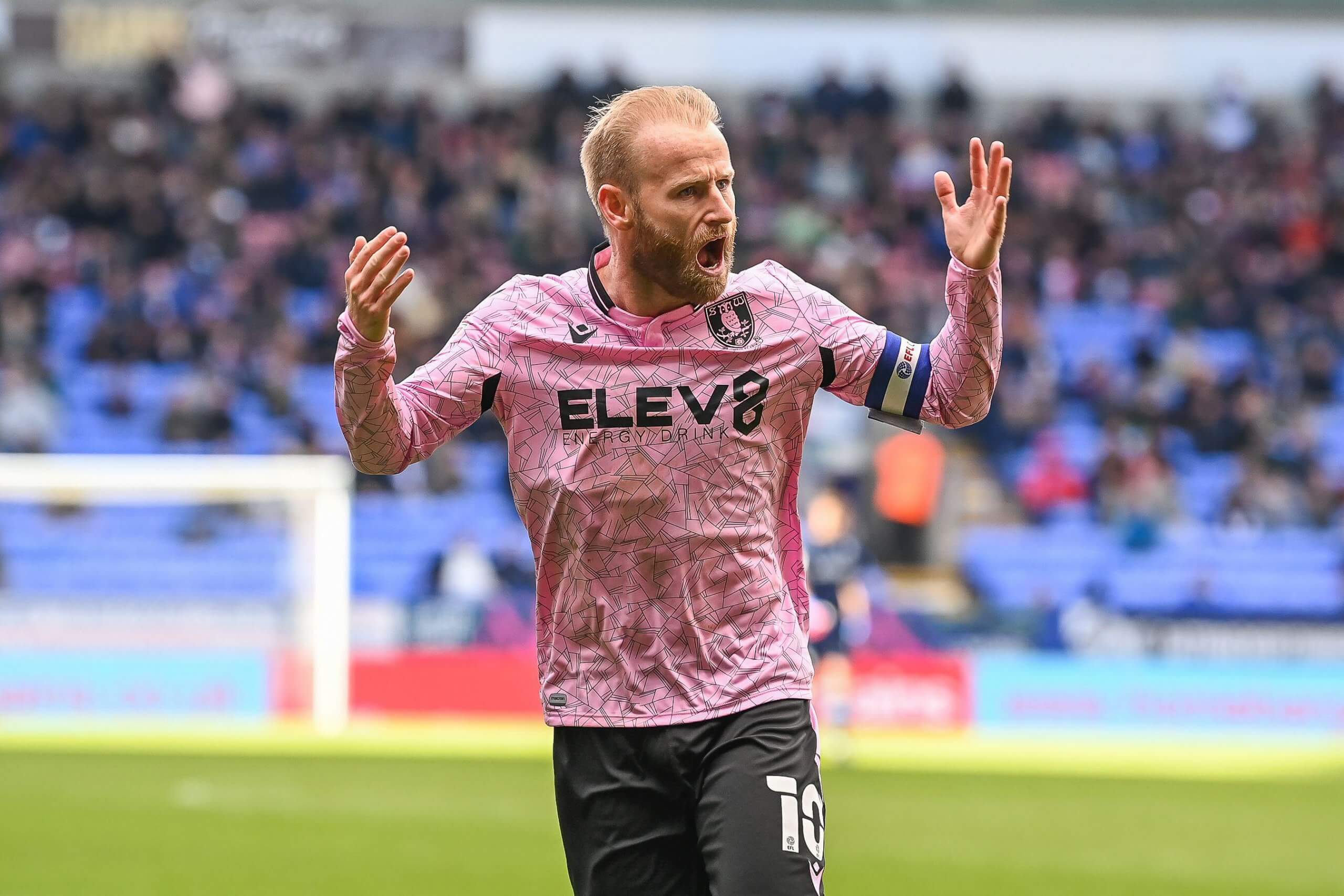 The advantage Wednesday do have in those situations is possessing star man Barry Bannan, who has started all bar one of their league games this term and scored eight goals including three in March, earning League One’s Player of the Month award.

Stevie says Bannan is “undoubtedly our most gifted player”, but the Wednesdayite is quick to offer praise to the stalwart’s fellow midfielders.

“I’d say he’s arguably playing with better players in Massimo Luongo and George Byers than he was last season, and the season before.”

Although the Owls are strong in midfield, it’s not a given that they will achieve a top six berth, seeing as they currently have the same number of points as seventh-placed Wycombe with one game in hand.

Moore’s men still have to travel to Adams Park, where defeat to the in-form Chairboys would be damaging.

A trip to face a Fleetwood side scrapping for survival on the week leading up to the final day also awaits, not to mention the promotion crunch-match at Stadium:MK.

Ash, though, believes his side will make the cut – and, if they do secure promotion under the arch, he wouldn’t mind Rotherham being the team they beat to do so.

“Our home form has been excellent, I just worry about the away games we have left, but as they say it’s in our hands – and who wouldn’t love the prospect of beating our neighbours in a Wembley final?”