Sevilla and Inter Milan lock horns in the Europa League Final in Cologne on Friday night.

Inter face five-time winners Sevilla in Cologne looking to win their first trophy in nine years with Boss Antonio Conte believing the tournament has been a huge positive this season.

And after their Champions League group-stage exit resulted in them reaching Friday’s final, manager Antonio Conte says he “sees the glass as half full.”

Three-time Uefa Cup winners Inter finished second in Serie A, their best finish since 2011 – the last time they last won a trophy, the Coppa Italia.

But it was a different story in the Champions League as he Italian side finished third in their group, behind Barcelona and Borussia Dortmund, but have won all five Europa League matches, propelling them to their first European final since the 2010 Champions League final.

“It’s been a positive season. We’ve done important things and have made major improvements,” said Conte.

“We’ve managed to get to the Europa League final, despite the small disappointment of not getting through the Champions League group stage.

“It has allowed us to have a much more successful journey in the Europa League than we would have had in the Champions League. I think this team – with a lot of young, inexperienced players – needed that.” 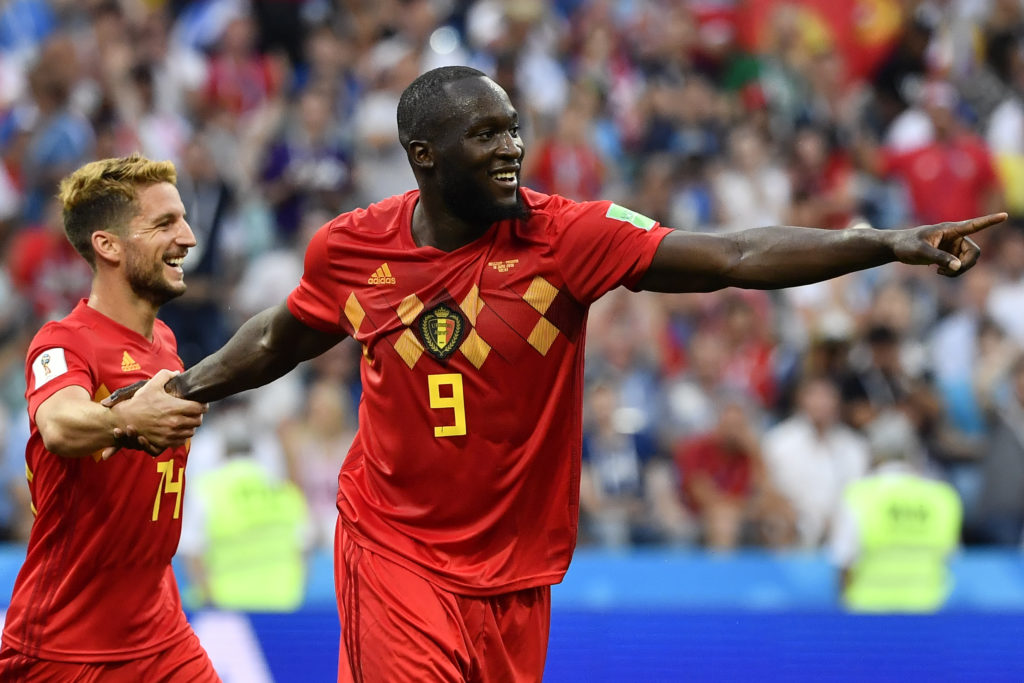 Conte arrived at the San Siro last summer and wasted no time in signing Romelu Lukaku, who has scored 33 times this season as well as finding the net in a record 10 consecutive Europa League matches.

“It will be a tough game,” said former Chelsea boss Conte. “We’re playing the team with the most experience and who have won the most titles over the past decade of this competition.

“We have to be attentive but also play our own game with great enthusiasm and courage, like we have done so far.

“It’s a final and only the best teams get to the final. It’s always important to be able to say to the lads, at the end of the game, that we don’t have any regrets.”

This is the first meeting between Sevilla and Inter Milan and the Italian’s 10th major European final, while only Liverpool and Real Madrid have won more consecutive European finals than Sevilla’s five, making them the most successful team in the tournament’s history.

The La Liga club are currently on a record unbeaten run, with 11 wins and nine draws in their 20 games since 9 February – including wins over Wolves and Manchester United in the last two rounds. 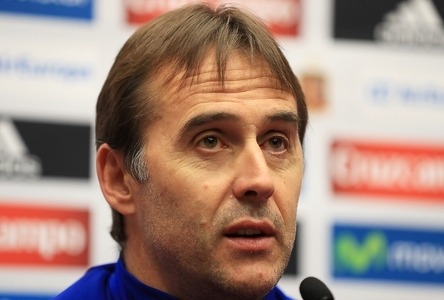 However, Sevilla boss Julen Lopetegui has yet to win a trophy as a manager, including spells as head coach of Rayo Vallecano, Porto, Spain and Real Madrid, and despite Sevilla never having lost a one-off knockout match in this competition, he believes history is irrelevant on Friday night.

“This is a completely new and different team, with different players and a different manager,” he said. “It helps that the club have reached this stage before, but I don’t think it’s an advantage for anybody. Two totally different teams are playing, and we are up against a great team.

“Inter are a team equipped to compete in the Champions League, given the calibre of players they have, which is extraordinary, and their very experienced manager who has coached many top teams.

“What I expect is a top-quality match which will demand the best of us. “We will try to prepare well for it and have the answers for such a daunting challenge.”