Chelsea travel to Seville for their first ever competitive meeting at Sevilla and David Johnstone is backing them to return to London with all three points.

Chelsea’s final Champions League Group E away fixture encompasses a visit to Andalusia and the city of Seville to play Sevilla for the first time in a competitive fixture after the 0-0 draw in the two sides’ initial encounter at Stamford Bridge in October.

That was the first in what became a run of games that Frank Lampard’s side went without conceding a goal, finally putting to bed the concerns of many who were far too quick to highlight the defensive frailties in the manager’s game plans.

Last week, both Sevilla and Chelsea ensured their passage through to the knockout stage, The Blues matching the Spaniard’s 2-1 victory against their Russian hosts with goals from Olivier Giroud and Callum Hudson-Odoi earning the points against Rennes, the former side of our current heroic goalkeeper Édouard Mendy. 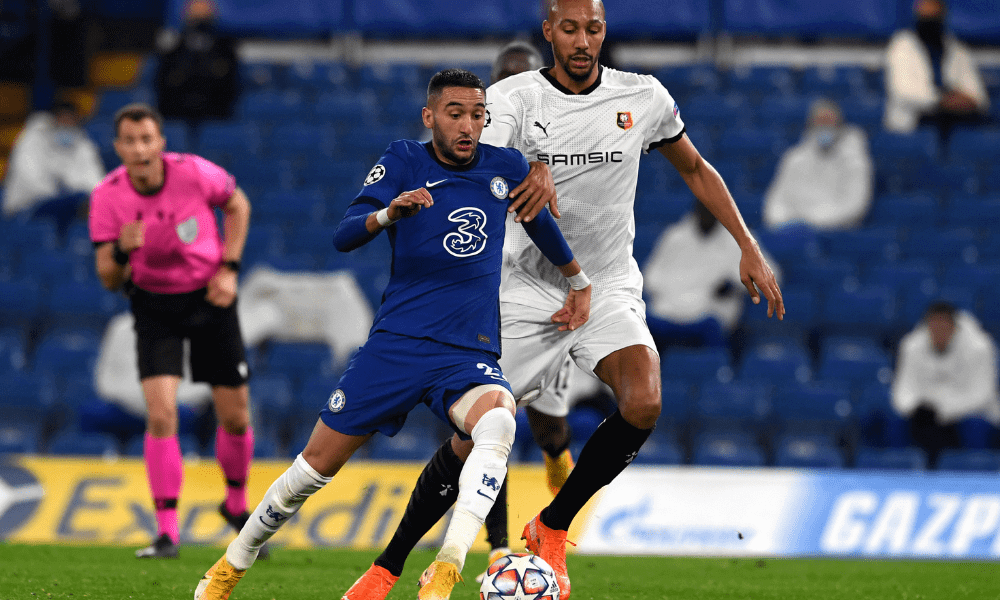 Chelsea, currently top of Champions League Group E and level on points with Sevilla need only to draw in Spain and match or better their result in the last fixture at Stamford Bridge against Russian side Krasnodar to go into ‘pot 1’ in the draw for the next stage.

The arrival at Stamford Bridge and Blues’ debut of the Senegalese goalkeeper mentioned above was the beginning of an unbeaten run that now stretches to 12 games.

Whilst the 0-0 draw against Sp*rs on Sunday might have disappointed many, personally, I am one of those Chelsea supporters that regards anything other than a defeat against the N17 side as a victory.

Returning to the fixture against Sevilla, I’ll be backing Christian Pulisic to score at any time at 3.30 as well as backing Lampard’s men to win at 2.55, though as a double that pays 5.00.