Serie A: Super League has highlighted the problems of Italian football

The biggest clubs wanted the Super League to pay off their debts - says Vito Angelé as more clubs jump ship.

Juventus chairman Andrea Agnelli has said that the European Super League (ESL) project cannot proceed following the high-profile withdrawal of teams from Spain and England – thrusting the problems of Italian football into the spotlight once again.

Agnelli was one of the chief architects of the breakaway plans, which involved 12 clubs from England, Spain and Italy.

But with eight of the 12 teams pulling out, he accepts it cannot now go ahead.

“To be frank and honest no, evidently that is not the case,” Agnelli told Reuters, on whether the ESL could still happen.

“I remain convinced of the beauty of that project, of the value that it would have developed to the pyramid, of the creation of the best competition in the world, but evidently no. I don’t think that project is now still up and running.” 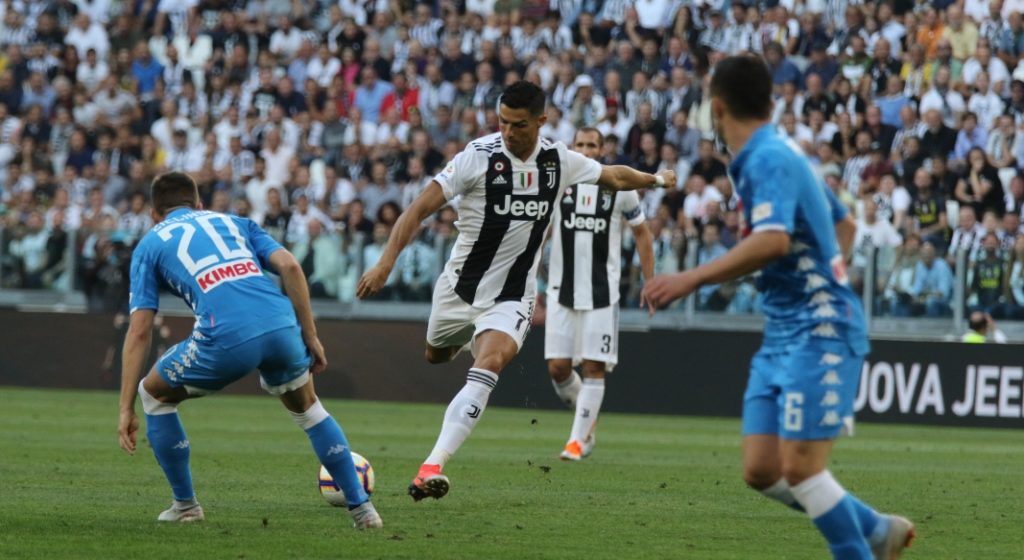 That would leave just, Juventus, and the Spanish pair of Real Madrid and Barcelona as the last standing members of the breakaway group.

So how has the apparent failure of the proposed Super League gone down in Italy and what is the reaction of supporters of Serie A clubs?

“Italian fans did not like the news of the creation of the Super League,” Vito Angelé, Editor of the online magazine MilanReports.com and host of Italian TV’s Sportitalia, tells FansBet.

“However, unlike the English fans, they could not protest in the streets, also because of the restrictions of Covid 19 in Italy.

“The Super League was born with a very important economic project for the teams and the sponsors. But nothing was said about the fans and the players. 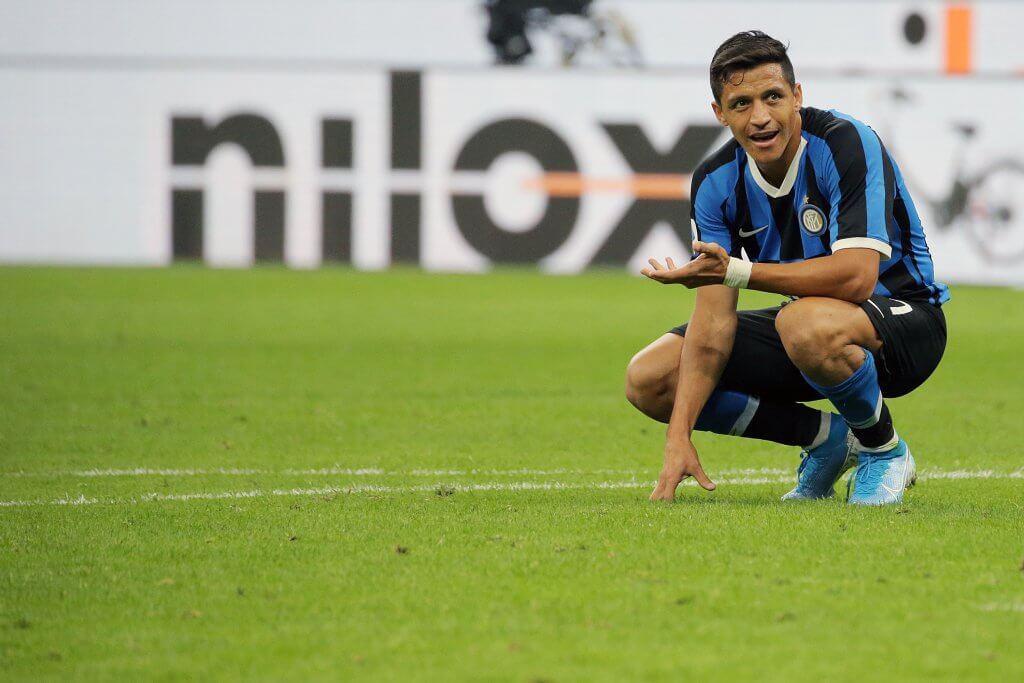 “That was the biggest mistake. The Super League was born without knowing the opinion of the two most important things in this sport: fans and players.”

Agnelli said he felt the British government’s intervention, with prime minister Boris Johnson threatening legislation to stop the breakaway, had pushed the English clubs to withdraw – something which Vito agrees with.

“The exit of the English clubs was decisive for the abandonment of this project,” he says. “In Italy, there were already rumours that an English club was leaving the competition.

“This news did not create many problems because that club could be replaced – but the abandonment of all English clubs ruined the plans of the other teams. Luckily.”

But, whereas in England, fans of clubs like Liverpool are still venting their anger, despite an apology from club owner John Henry, Vito feels little damage has been done in Italy. 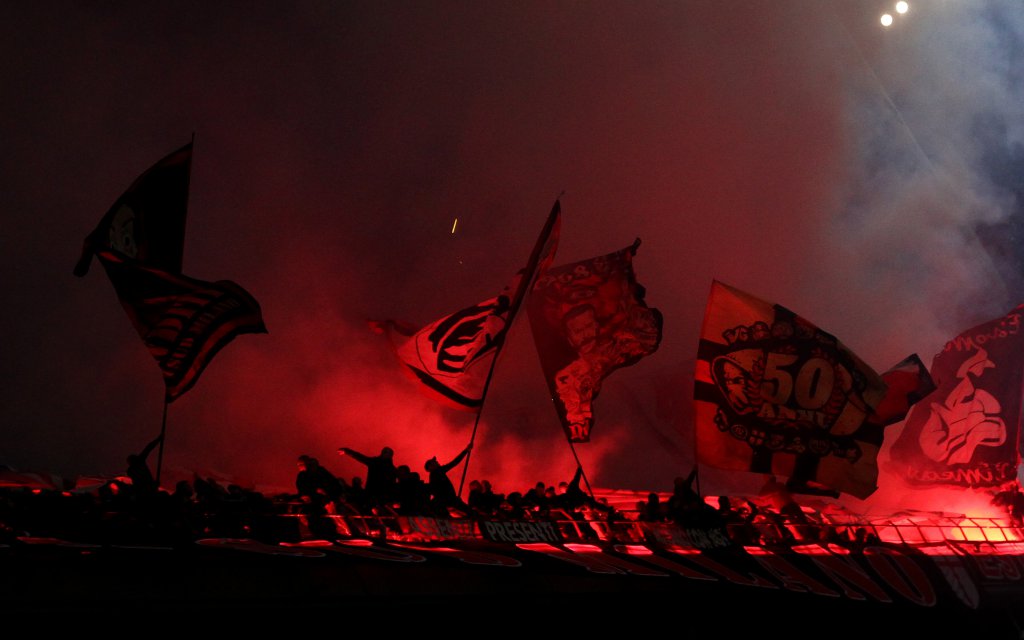 “I don’t think any damage was done to the image of our football. On the contrary. This issue has highlighted the problems of our football, especially economic ones.

“The big clubs need to discuss the European financial plan. Uefa must now try to help the clubs. Fortunately, we will be able to hear the music of the Champions League in the coming years!

“This would have made no sense for the fans. For example, the fans of AC Milan, after seven years, could not have rejoiced at the return to the Champions League.