Acca betting preview, tips and enhanced odds for week 15 of Serie A featuring Napoli, Roma and Fiorentina all to win!

Serie A continues this weekend and we have another enhanced acca featuring Roma, Napoli and Fiorentina all to win in week 16 of the Italian League. Form labs bring you their betting preview and tips for the three featured games and don’t forget5 to check out more enhanced odds for Serie A.

The visitors have also won each of their last five encounters with Cagliari, keeping a clean sheet in four of these and winning this fixture 5-0 in each of the past two campaigns. Only the current bottom five have netted fewer goals than Cagliari this term, and so Napoli are unlikely to need that kind of firepower to secure maximum points. However, just in case, they’ve still scored as many as Juve this term while Cagliari have their right back and centre back Darijo Srna and Luca Ceppitelli respectively out suspended.

The hosts tend to pick up most of their points against the lower quarter of the division, as they’re W15-D4-L3 versus bottom-five outfits since 2016/17, but results against the top quarter have been less flattering as they’re W1-D4-L18 over this period – conceding at least twice in 16 of these and at least three times in 11, while 15 of those defeats saw them behind at the break already.

Roma are having a poor campaign domestically and have just the single win in their last seven (W1-D4-L2). However, they’re up against a Genoa side that are winless in nine appearances as they lost over half of these games, while they could only manage a stalemate with bottom-six outfit SPAL in Cesare Prandelli’s first game in charge last weekend.

In fact, while the visitors managed to win four of their opening six games before commencing on that barren run, three of these victories came on home turf and three came against the teams currently occupying the relegation zone, with the other against 14th-placed Empoli.

Stretching back into February, Genoa are actually a dismal W1-D2-L10 on their travels, while they’ve conceded at a rate of 2.9 goals per game in their seven road trips this term. Roma won’t have a better chance at kick-starting their season, as the next time they face a team that isn’t currently in the top half of the table won’t be until they travel to Chievo in February. Having gone W21-D2-L1 hosting bottom-half teams since 2016/17, they ought to at least temporarily get back on track.

Empoli have found some form for the first time this season as they’ve won three of four unbeaten games since Giuseppe Iachini took over the reins, but they still have some convincing to do as three of these fixtures came against bottom-six outfits while each victory came on home turf. They’ve lost four of seven winless matches on their travels, with all three stalemates coming versus bottom-six teams, so this is a real opportunity for the Viola to start climbing the table.

Fiorentina have been slipping down the standings after a run of eight games without a win, but the margins have been tight as they’ve only lost two of these games – against Juve and Lazio – while their only other defeats this term have been at the hands of Napoli and Inter as they’ve been tough to overcome. Each of Fiorentina’s four victories this term have come at the Stadio Artemio Franchi, and excluding their last two at home against Juve and Roma, their other five unbeaten home games have produced a combined score of 13-2 in their favour. 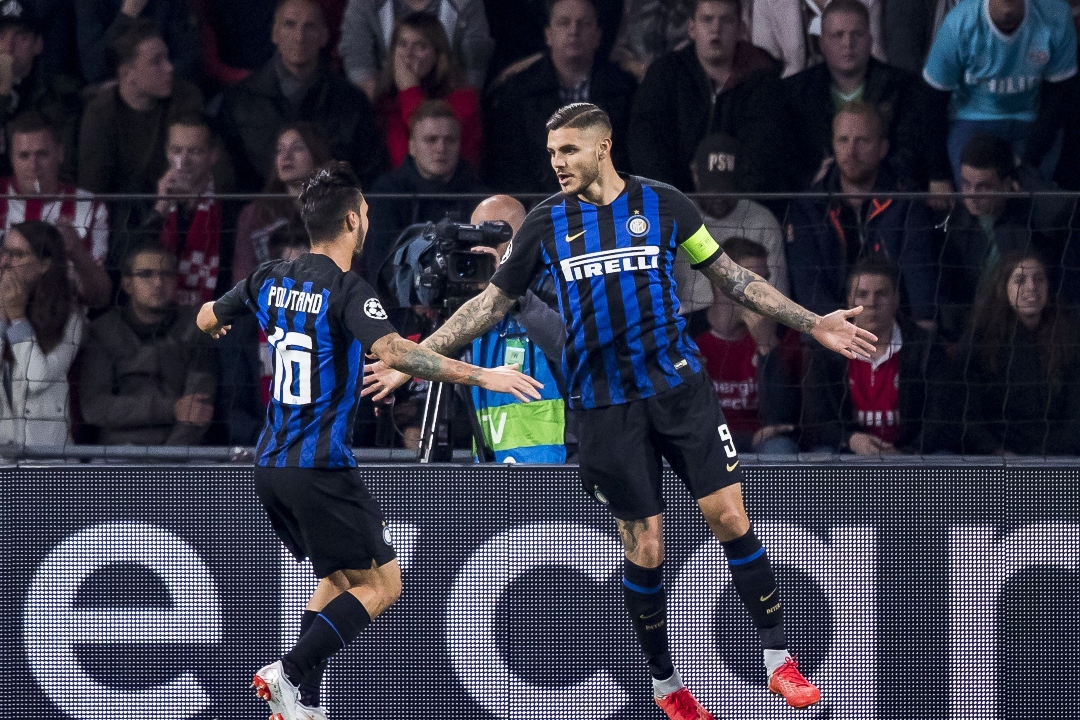