Acca betting preview, tips and enhanced odds for week 13 of Serie A.

Week 13 of Serie A is here and our FansBet trading team bring you more enhanced value with our Serie A Acca for the weekend’s action. Check out our betting preview and tips below and take advantage of the enhanced odds available for Juventus, Roma and Inter Milan all to win with a maximum bet of £50! If our Acca is not enough value for you then get yourself over to our massive selection of enhanced odds across all of Europe’s top leagues.

Udinese find themselves above the relegation zone on goal difference having embarked on a run of six defeats from seven winless matches. They conceded an average of two goals per game across this spell, with the latest loss coming against the team directly below them in the table, Empoli. Although they’ve had to face Juve, Napoli, Lazio and Milan – four of the five teams above Roma – each of those encounters came on home turf. That can’t offer much encouragement ahead of the visit of the Giallorossi, who have won each of the 10 meetings between the two sides since 2013/14.

Eusebio Di Francesco is under a bit of pressure with leaders Juve already 15 points ahead after just 12 rounds. While the Old Lady were always expected to dominate Serie A once more, especially after the signing of Ronaldo, Roma would have backed themselves to compete with the likes of Napoli and Inter for 2nd or 3rd. However, after a disastrous start to the season that saw them win just once across their opening five matches, they’ve since gone W4-D2-L1 as their form has picked up. Meanwhile, they’re W11-D2-L1 away at bottom-six sides since the start of 2016/17 as they’ve been consistent in beating the weaker teams on their travels.

Juve continue to assert their superiority over the rest of the division with the joint-most goals, the best defensive record, as well as the nearest to maximum points possible after 12 rounds without maintaining a 100% record. That sole blip may have come on home turf as Genoa walked away with a point for their efforts, but Juve are W55-D3-L2 at the J-Stadium since October 2015. Excluding fellow top-six sides they’ve won 41 of 43 unbeaten outings in this time and it would be a real shock if they couldn’t extend that record here.

SPAL did well to retain their top flight status last term following promotion in 2016/17 and although they’re down in the bottom six, they’ll be happy with the four point gap they’ve established between themselves and the bottom four. However, that can be put down to an early season burst as they won three of their four opening fixtures, but they’ve since lost six of eight games as they’ve slumped rapidly down the table. They may have beaten Roma in an out-of-the-blue result just over a month ago, but aside from that surprise they’ve trailed at both half-time and full-time in their last six trips to top-six outfits. That includes a 4-1 defeat in their other such encounter this term against Lazio (their most recent away game) as well as the same scoreline being inflicted by the Serie A Champions in this fixture last term.

More Enhanced Odds For Ronaldo To Score And Juventus To Win Here!

These two experienced contrasting fortunes prior to the international break as Inter suffered a heavy 4-1 defeat away at Atalanta, while Frosinone extended their unbeaten spell to four games with a stalemate hosting Fiorentina. However, Inter had won seven games on the trot before their collapse, including 3-0 and 5-0 wins over Lazio and Genoa respectively in the previous two matches, while they’ve struggled in visits to Bergamo anyway with just one win in their last nine there now. They should have had time to recuperate over the international break and can get back to winning ways at the San Siro, where they’ve won nine of their last 10 unbeaten matches hosting bottom-six teams since November 2016 – keeping a clean sheet in eight of these victories.

The visitors’ four-game unbeaten spell hasn’t seen them face anyone above Fiorentina in the table, and in fact they’ve lost all four encounters with the current top eight so far. They failed to score in any of these games, including a pair of 4-0 defeats away at Atalanta and Roma, with the promoted outfit clearly struggling to adapt to this level. 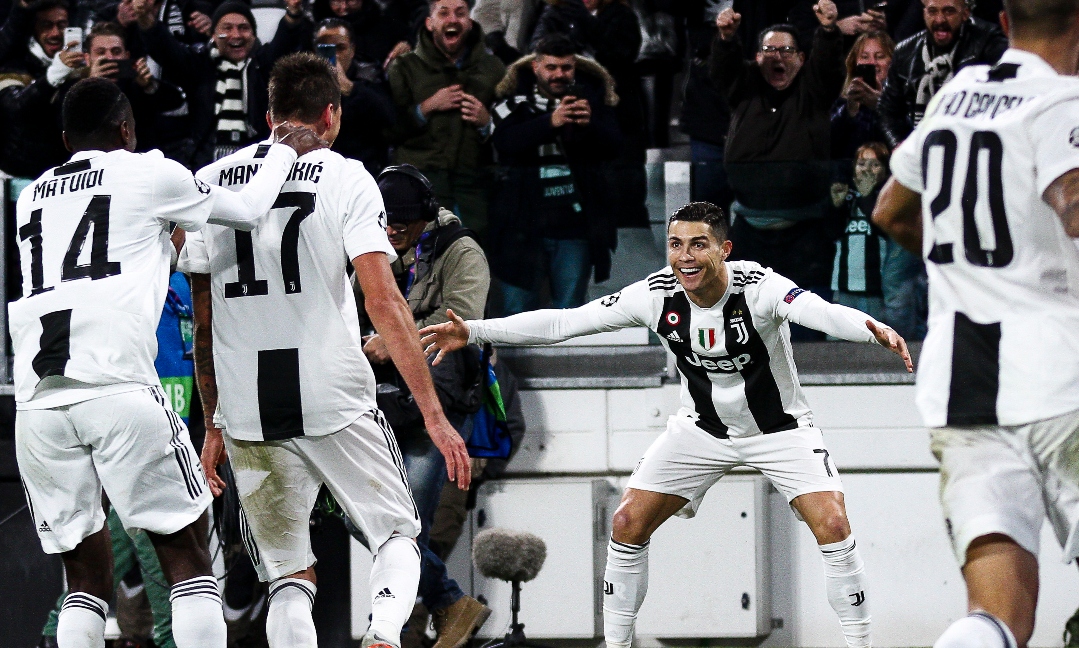 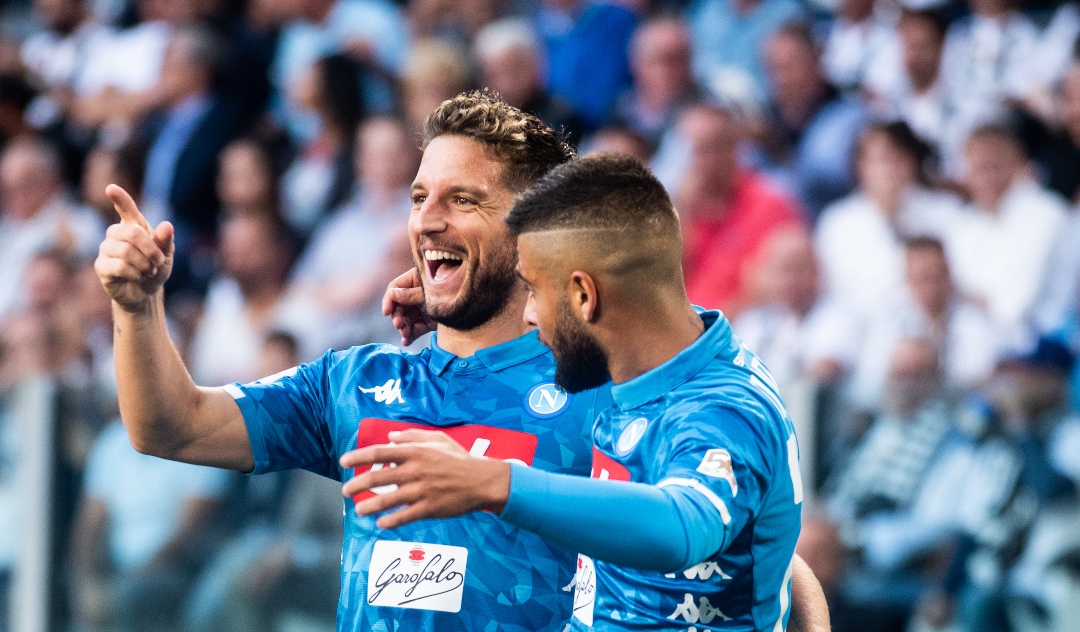