Jon Rahm is the early favourite for the Sentry Tournament of Champions in Hawaii, and our resident Golf writer David Kristiansen looks ahead to the first PGA Tour event of 2022.

Golf is back! The PGA Tour returns after a short Christmas break with a star-studded lineup meeting at the Sentry Tournament of Champions in Hawaii.

The start of a new calendar year sees the world’s top golfers convene at the Plantation Course once again, with Jon Rahm an early favourite to secure the first victory of 2022.

However, our resident writer David Kristiansen thinks there may be better value elsewhere in the field as he takes us through his preview of the event on the island of Maui. 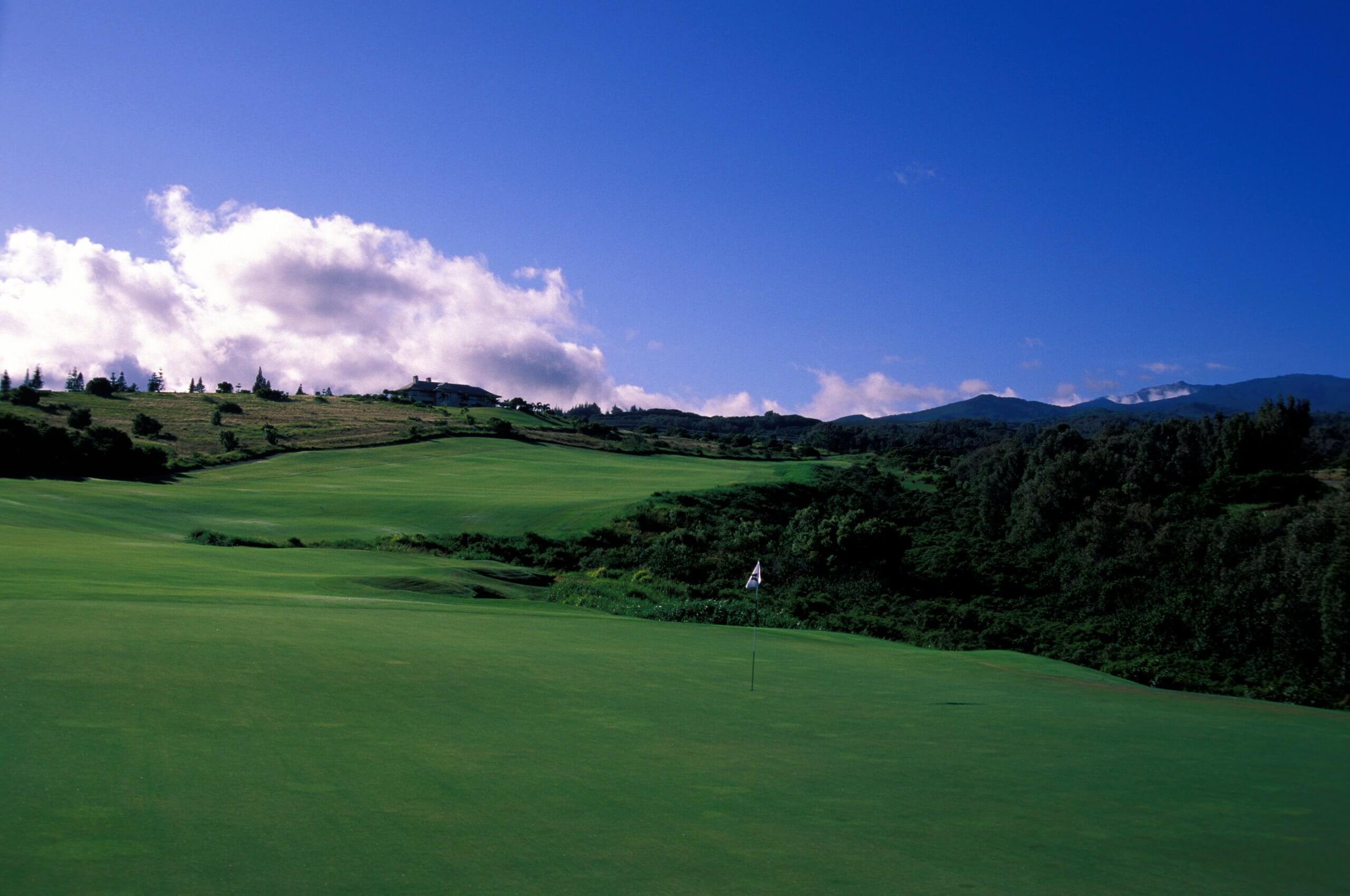 After last year’s anomaly with everyone who made it to the Tour Championship being eligible, we are back to only champions from the past season being qualified for this no cut event.

The trend of the past couple of years with the field getting stronger continues in 2022 with Rory McIlroy being the only no-show of those to qualify which means we will get to see the likes of Jon Rahm, Bryson Dechambeau, Justin Thomas, Viktor Hovland and Collin Morikawa tee it up the first week of the new year.

The Plantation Course at Kapalua is a rear par 73 with four Par 5s and just three par 3s and with three of the par 4s measuring over 500 yards, par 5 scoring will surely be an important stat this week.

But it is worth noting that due to the elevation we often see 400+ yard drives so the course plays a bit shorter than what the scorecard suggests.

While the fairways are almost ridiculously wide, they are severely undulated and contoured so the golfer will almost never get a flat lie so be sure to target good ball strikers this week.

This gets me thinking about Augusta and this is another tournament that usually favours the bombers. Alike the Masters, Jordan Spieth and Patrick Reed have both won here, so the comparison does seem valid.

The greens are some of the biggest on tour which negates the around the green component and leads to the green in regulation stat being a bit misleading around this course.

If the wind stays down as forecasted, we are looking at a winning score around the -25 mark so be sure to pick guys that can make birdies in bunches.

After delivering an EW place for us at The Hero we once again find our self’s backing the controversial (which I suspect is why we often seem to get an enticing number) Masters champion.

As noted, this is a course that have seen a lot of overlapping winners with Augusta and besides his win here in 2015, he has a pair of runner ups at the event.

When we dive into the stats especially the par 5s should suit Reed well since they are for the most part not easily reachable and therefore leaves a lot of 50–100-yard approaches as do a few of the par 4s, a range that when on Reed dominates.

As with Reed the value in the number we get on the four-time major champion seems to good to be true but there is of course a reason for it. For while it’s the unlikability factor when it comes to Reed it’s the somewhat deserved narrative that Brooks only cares about the Majors that is the main cause for Koepka.

Personally, I think Brooks likes to beat the best in tournaments where the spotlight shines the brightest and what better place than an event with eight of the top ten in the world which also just happens to be the season opener.

Stats-wise he is one of the best Bermuda putters in the world, so he should be able to take advantage of his length around Kapalua.