The Danish players were planning their summer holidays when they got the call to say it would be them and not Yugoslavia heading to Sweden and they never looked back...

Just days before the start of Euro ’92, Denmark, who had failed to qualify for the tournament, were told to get a squad together following the disqualification of Yugoslavia; less than a month later, they were crowned champions of Europe.

The Danish players had been planning their summer holidays when they were told that it was to be them and not Yugoslavia who would be taking part in the European Championships of 1992.

Unrest and civil war in the Balkans meant that UEFA would take the drastic steps of disqualifying Yugoslavia and replacing them with  Denmark.

Having finished second in the group behind the Yugoslavs, the eight-team format of the tournament meant there would be no play-off and no second chances, Richard Møller Nielsen’s side were out.

But they would receive the most unlikely of wild cards, giving them a second shot at European glory, which they would ultimately grab with both hands. 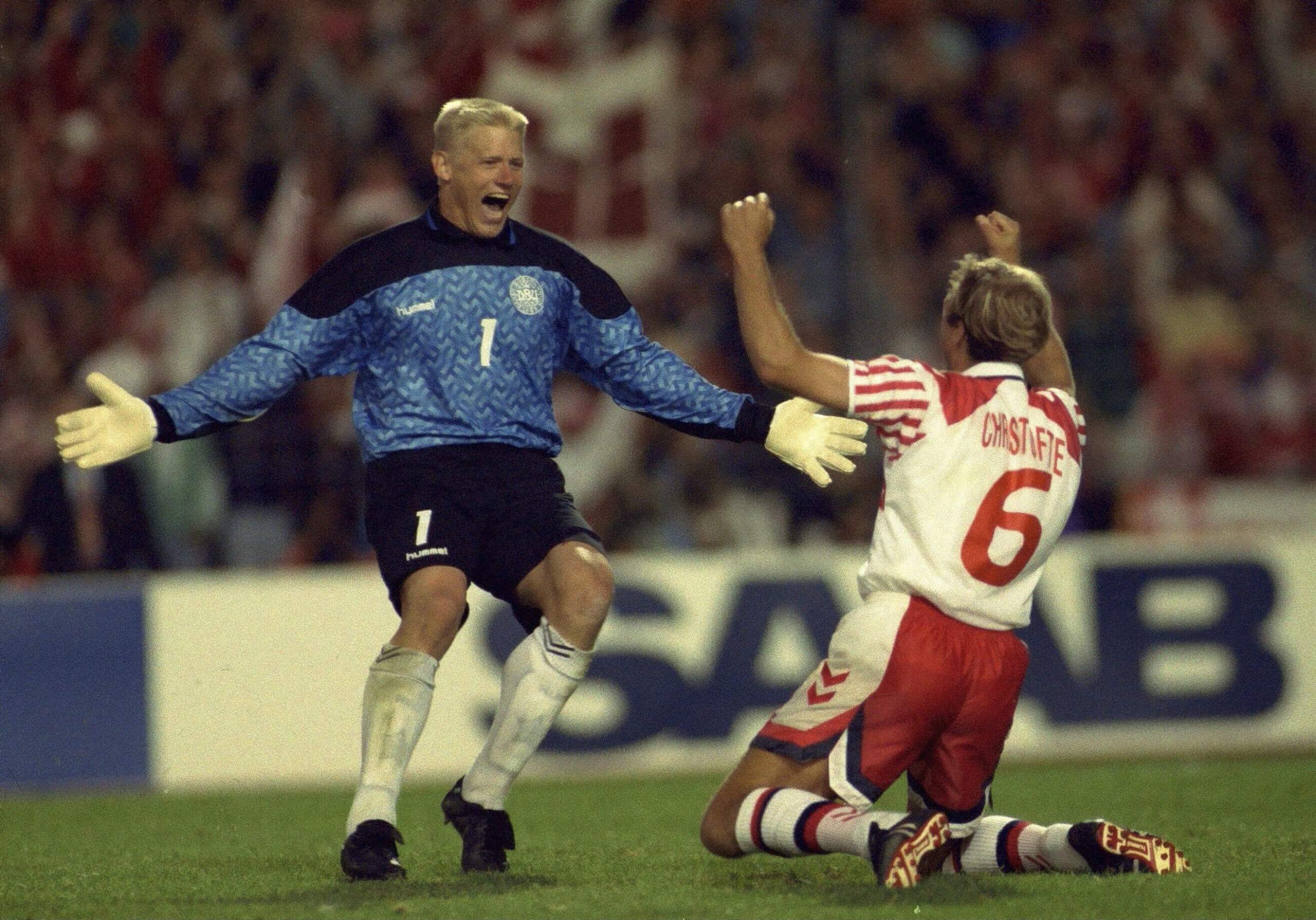 Denmark were parachuted into a group that contained England, France and hosts Sweden and as the tournament got underway there were to be few signs that the latecomers would go on to cause the huge shock that they did.

They drew with England in the first game, then lost against Sweden before beating France in the final group game to ensure a place in the last four.

The Netherlands awaited in the semi-final and the Danes battled bravely and the match finished 2-2 after 90 minutes, and after a scoreless extra-time the tie would eventually be settled on penalties.

Hero of Euro ’88, Marco van Basten, would be the only player not to convert when his kick was saved by Peter Schmeichel and defender Kim Christofte eventually sealed Denmark’s place in the final. 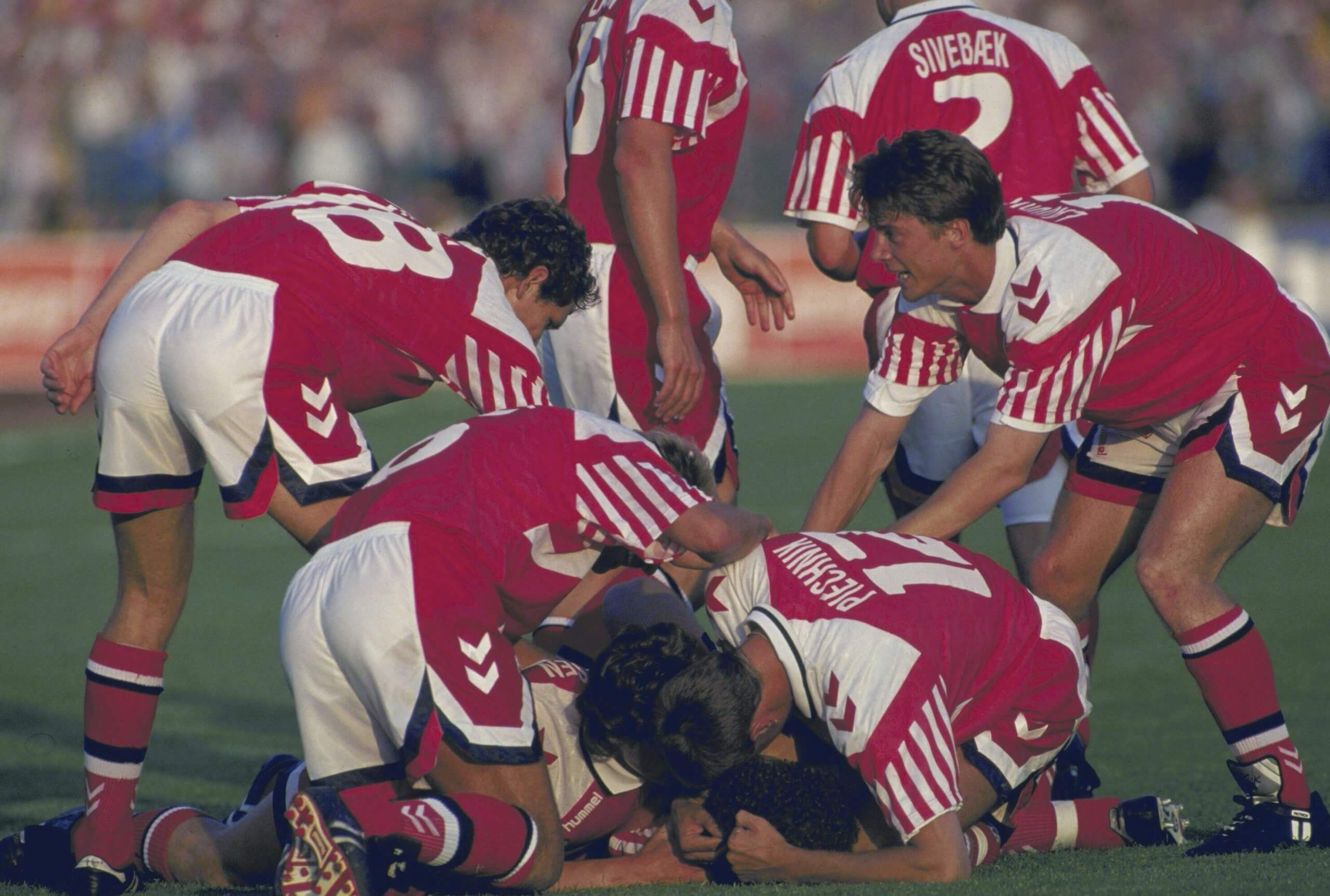 Rank outsiders at the start of the tournament, Denmark had made it all the way to the final, where World champions Germany waited for them in Gothenburg.

And it was the Danes who took the lead in the 18th minute through a piledriver from the edge of the box by midfielder John Jensen.

Germany pushed for an equaliser, but Schmeichel stood strong, notably reacting sharply to save a powerful header from Jurgen Klinsmann in the second half.

Then, in the 78th minute, midfielder Kim Vilfort’s left-footed strike went in off the post to seal an unlikely 2-0 win for Richard Møller Nielsen’s men.

Denmark beat the pre-tournament favourites, the European champions and the world champions on the way to winning Euro ’92 – a meteoric rise from plucky underdogs to continental champions – and nobody could deny they had deserved it.