Seb: Tottenham fans were teased by Conte but the hard work starts here…

“The new manager bounce was so good that some assumed it was the new norm, but the honeymoon period is now over…” - Seb Jenkins says Spurs fans must give Antonio Conte patience despite their slump in form...

It’s been a disastrous week in the life of a Tottenham fan. While Spurs went into the game against Chelsea with sincere and understandable optimism, that has all but dissipated now.

Even after that London derby loss, which few Spurs fans honestly expected to win, there was still a sense of hope, with the Lilywhites sitting pretty in the table and having games in hand on their rivals.

With Arsenal, Man United, and West Ham all within touching distance and Southampton and Wolves at home to come, it felt like an important week for Antonio Conte and his team. 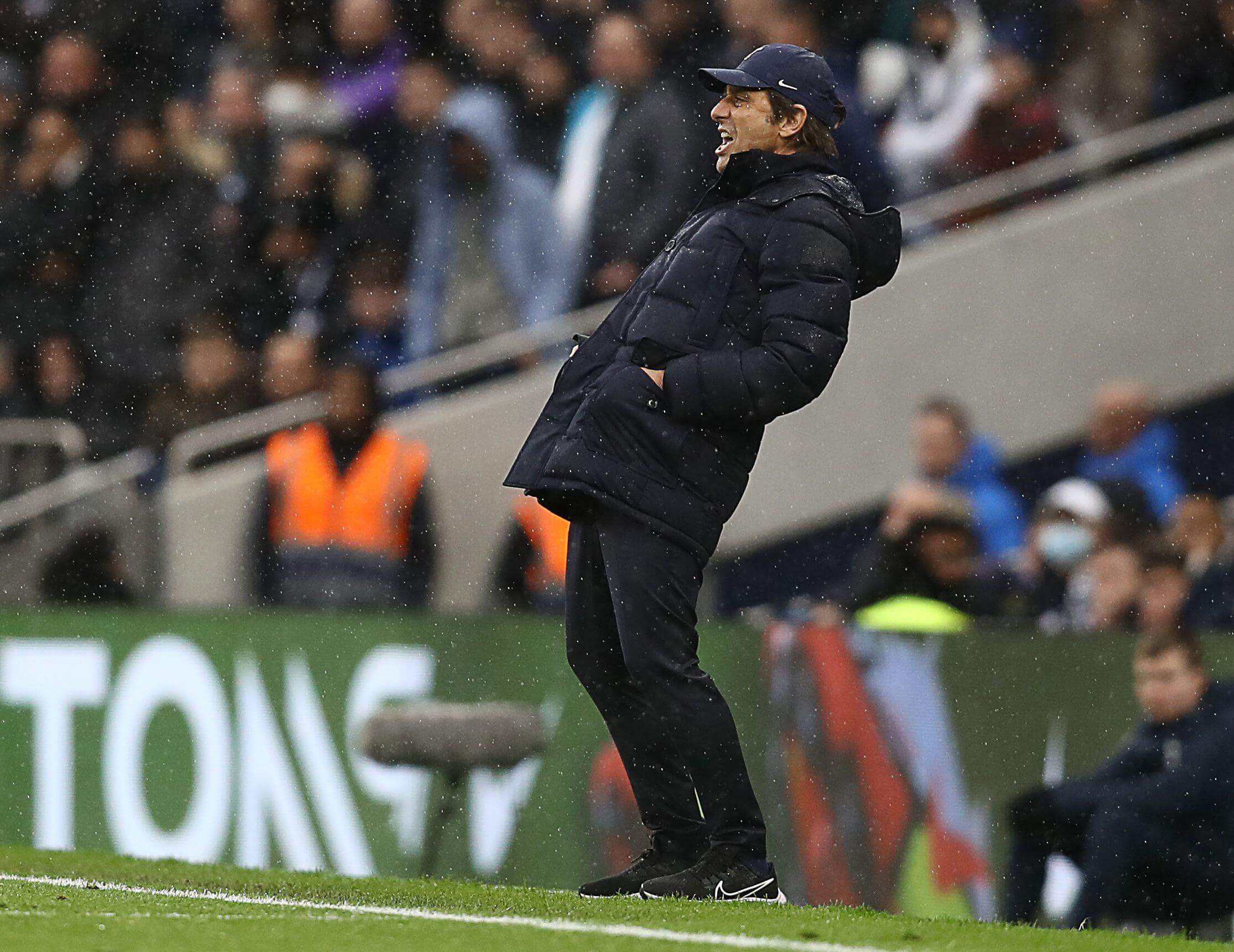 However, Tottenham proceeded to put in one of their most disappointing defensive performances of the season against the Saints, not only conceding three goals but a host more chances that should have punished them further. Even despite a woeful showing, Heung-min Son managed to put the home side 2-1 up with 20 minutes to go, a lead they protected until the 80th minute.

What came next was a complete defensive implosion, with Tottenham, who had largely been well-drilled defensive under Conte, conceding two carbon copy goals in as many minutes. A deep cross from the right and a back-post header not picked up by Emerson Royal or Davinson Sanchez turned a 2-1 lead into a 3-2 loss.

Next up, all the pressure was on the Wolves match. Even after defeat earlier in the week, a win here would take Spurs level on points with Arsenal, and still with an opportunity to overtake Man United and West Ham with the games in hand.

20 minutes later and those hopes were dashed when Tottenham handed Wolves two free goals to win the game without breaking a sweat.

The normally reliable Hugo Lloris palmed a shot out into his own box to give Jimenez a simple chance for the first, before playing a poor ball into Ben Davies minutes later who failed to clear his lines, leading to a second.

With Wolves being extremely solid in defence of late, the Lilywhites struggled to break them down and the score remained at 2-0 come the final whistle. 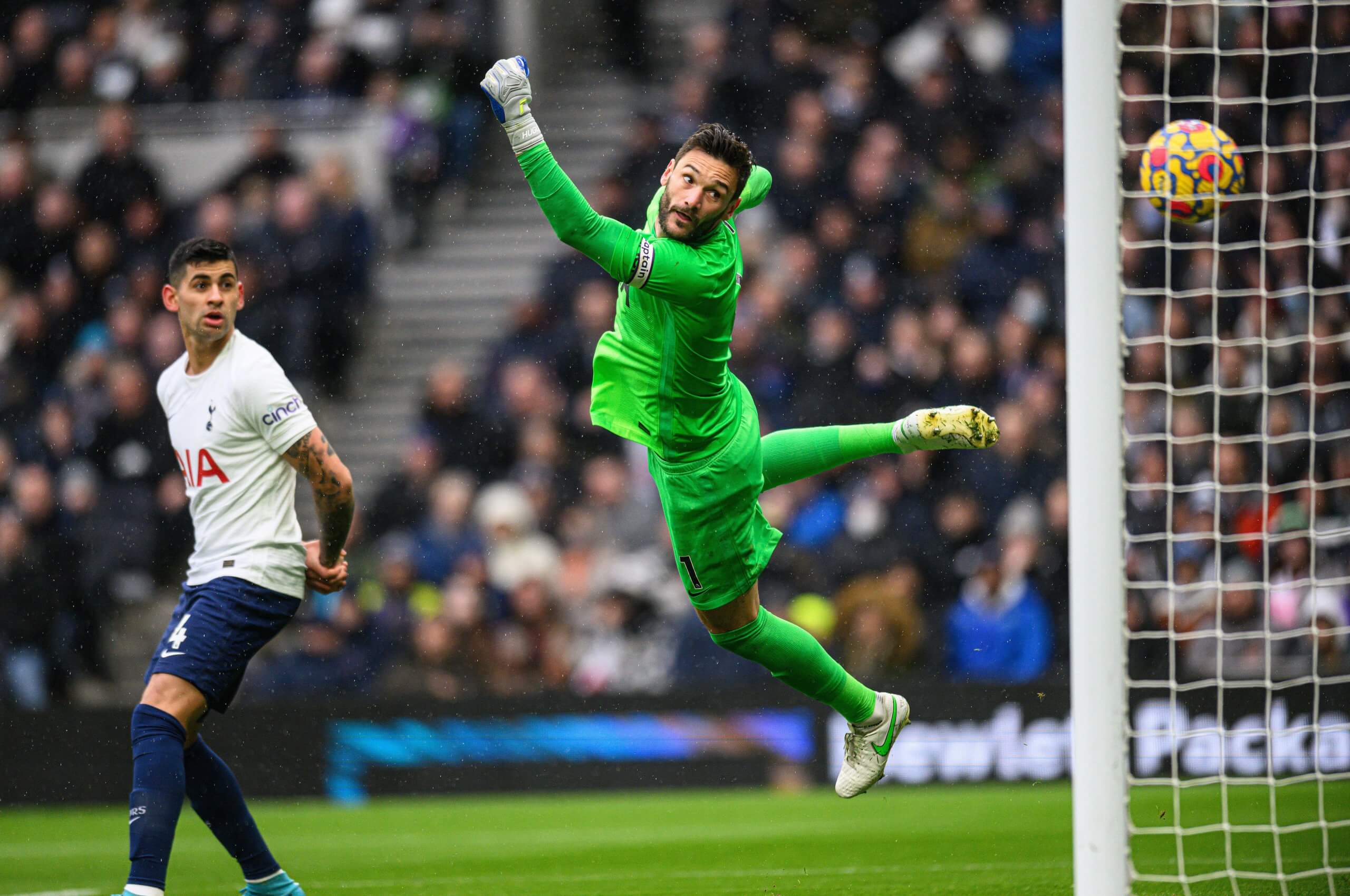 Tottenham are now eighth in the Premier League, three points behind Arsenal having played the same number of games. Wolves are one point ahead, although Spurs have a game in hand on them.

Man United have four extra points, but have played two extra games, and West Ham are five points ahead, three games further into the future than Tottenham.

The fight is definitely still on, but while Spurs should be firmly in the driving seat for the Champions League places, they now find themselves at the back of the pack.

Unfortunately, I fear this was always inevitable. When Conte came in, he started his Spurs tenure with six wins and three draws from his first nine Premier League matches, which thrust the North Londoners back up the table and in realistic Champions League spot contention. However, this turned out to be a bit of a tease for the Spurs fans.

We have seen time and time again over the years that the new manager bounce is a very real thing. Tottenham had their tails up having brought in a new world-class boss, while also having a favourable run of fixtures.

The honeymoon period is now over, the January transfer window has been and gone, and Spurs have followed up those nine unbeaten games with three defeats on the trot. To make matters worse, Man City away is next up.

Three losses on the spin in the Premier League for Antonio Conte’s Spurs side.

I think the mood around Tottenham is definitely more doom and gloom than is warranted.

Unfortunately, the new manager bounce under Conte was so good that some assumed it was the new norm. It appeared as if a corner had been turned remarkably quickly and the players who had not been hitting the heights under the previous four managers were suddenly class under the guidance of the Italian.

That was always going to catch up with Spurs eventually. The consistency just is not there yet and Conte has not had long enough to either work with his squad or revamp it in a full summer transfer window.

I get the feeling that whoever finishes in fourth will very much be the best of a bad bunch as Tottenham, Man United, West Ham and Arsenal all seem very inconsistent week to week.

There is no reason Spurs can’t do it and my heart hopes they will, but my head says that is an aim for next season. Let’s allow Conte to do his job and not put unrealistic expectations on the squad or the management just because of the lightning start under him.