Despite the arrival of six fresh faces and three players shown the exit, Tottenham Hotspur still have a number of transfer dealings to complete this summer according to Seb Jenkins.

Tottenham may have been one of the most active clubs in Europe so far this summer, but there is still work to be done in Antonio Conte’s rebuild.

The likes of Ivan Perisic, Fraser Forster, Yves Bissouma, Richarlison, Clement Lenglet and Djed Spence have all arrived in a busy start to the summer, but only Steven Bergwijn, Cameron Carter-Vickers and Jack Clarke have departed so far.

I would still expect Spurs to keep an eye on the market for one or two new signings to add to the squad, should the right opportunities present themselves.

And there are certainly plenty of sales and loans to get done in order to trim the group and provide Conte with extra funds. 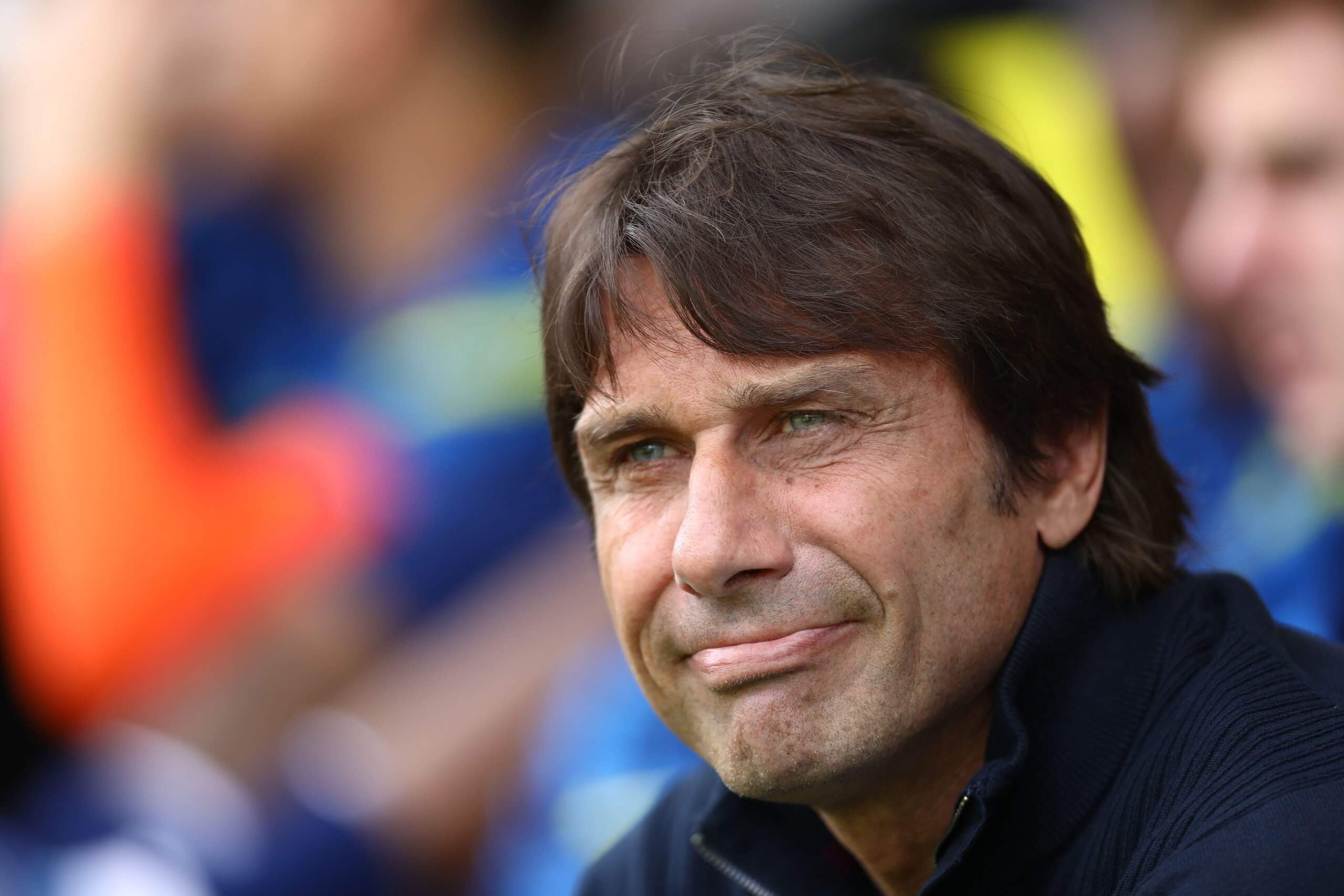 This is the one area I would expect Tottenham to keep an eye on for the rest of the summer. They got their prime targets in early, and they will likely be more patient and opportunistic from here on in.

If they find a playmaker at a decent price who can do a job, I think we could see some movement. Conte may want a player who is able to come on and create goals from nothing against low-block sides.

This is entirely dependent on who leaves between now and the end of the window and, like the playmaker role, I think Spurs will be patient.

Unless someone like Bastoni or Gvardiol suddenly becomes available, which seems unlikely, I think any centre-back signing would be a cheaper and lesser-known squad player rather than a big name.

Tanganga looks like a great prospect, but he is reaching the age where he needs to be playing every week.

Coming in and out of the Spurs team and then getting injured for months on end is not the way forward.

We have already seen what wonders an AC Milan loan move did for Tomori. I only hope Spurs do not include an option to buy. 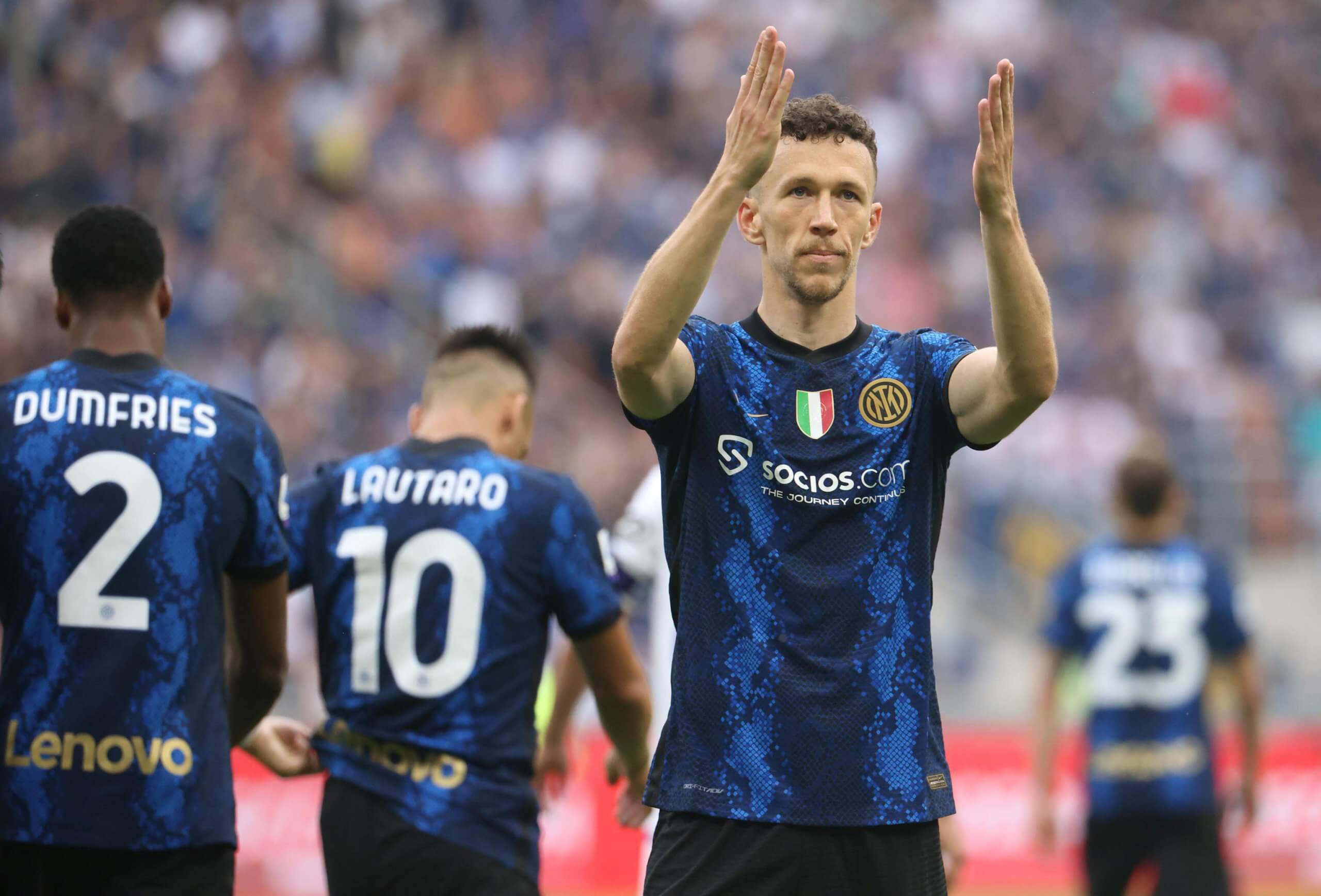 One of the four names left out of Antonio Conte’s pre-season training camp, and perhaps the most surprising. With Ryan Sessegnon and Ivan Perisic in the team, it appears Conte has no use for the Spanish full-back any longer.

Reguilon could become a great left-back, but he struggled with the attacking returns needed from a wing-back. I can’t imagine Spurs will have too much trouble selling him, even if they have to take a slight hit.

Lo Celso was quality out on loan in the second half of last season and there is no shortage of suitors for him this summer.

It looks like Spurs will have to take a big hit and sell for £15m-£20m, but it could be a case of just taking what you can get and freeing up a spot in the squad.

Forever one of our own but it is time for Winks to move on and get some regular football, especially with the World Cup coming up.

Thanks to the English and homegrown tax, I would expect around £20m for him this summer.

This may be the trickiest outgoing of all. Not only does he not have a spot under Conte, but he also failed to impress on loan at Lyon last season. I think a loan may be the best Spurs can find for him this summer. 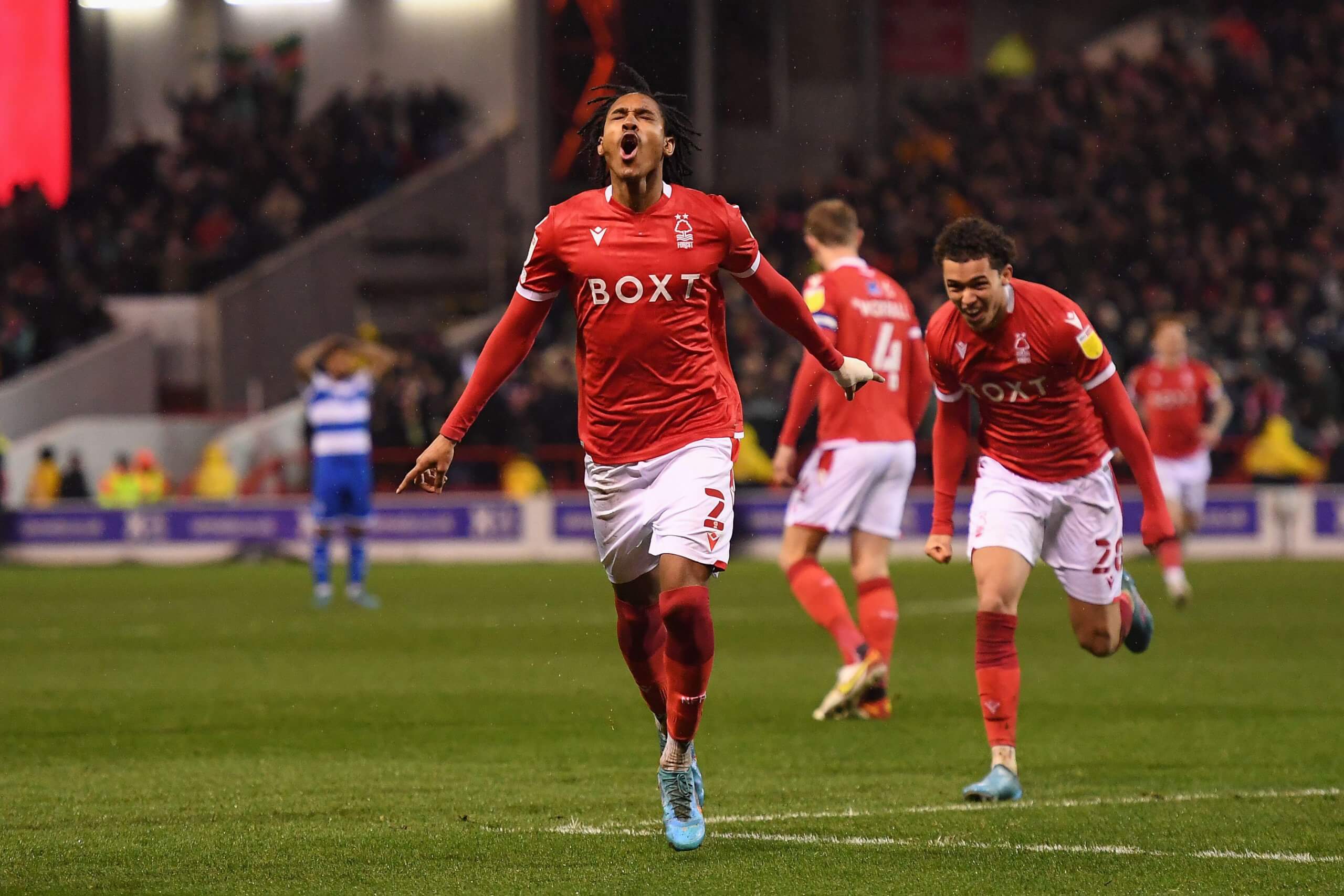 With the recent comments about Lucas Moura covering at right-wing-back, and Djed Spence arriving, I can’t help but feel one of Matt Doherty or Emerson Royal could be sold this summer.

A young player with heaps of potential and many Spurs fans would be sad to see him go, but he is still such a raw talent and needs more game time than he would get as a rotational bench option under Conte this season.

I think Rodon has so much promise at centre-back and I would love to see Spurs loan him out to an English club – if possible one that plays a back three, but that may not be possible.

I could see someone like Brighton, Southampton, Fulham, or Nottingham Forest taking him for the season.

Of course, there are plenty of youngsters who need their futures sorted too.

I would expect loan moves for the likes of Troy Parrott, Dane Scarlett, Alfie Devine, and Harvey White at some point this season.