We're at that stage of the summer where everybody's sharing their Top Six predictions, but in what order do their front lines go? Seb Jenkins returns to rank the Big Six's front threes from worst to best...

With the new season now underway, I wanted to take a look at the front threes from each of the big six clubs and assess how I think they will do this season.

There’s plenty of debate as to who will lead the goalscoring charts, with the likes of Harry Kane, Mo Salah, Erling Haaland and Gabriel Jesus the majority shouts for the Golden Race.

But with most teams now playing with some form of a front three, I have tried to pick the top six’s strongest or most recent trio and put them in order from worst to best.

So let’s get into it… 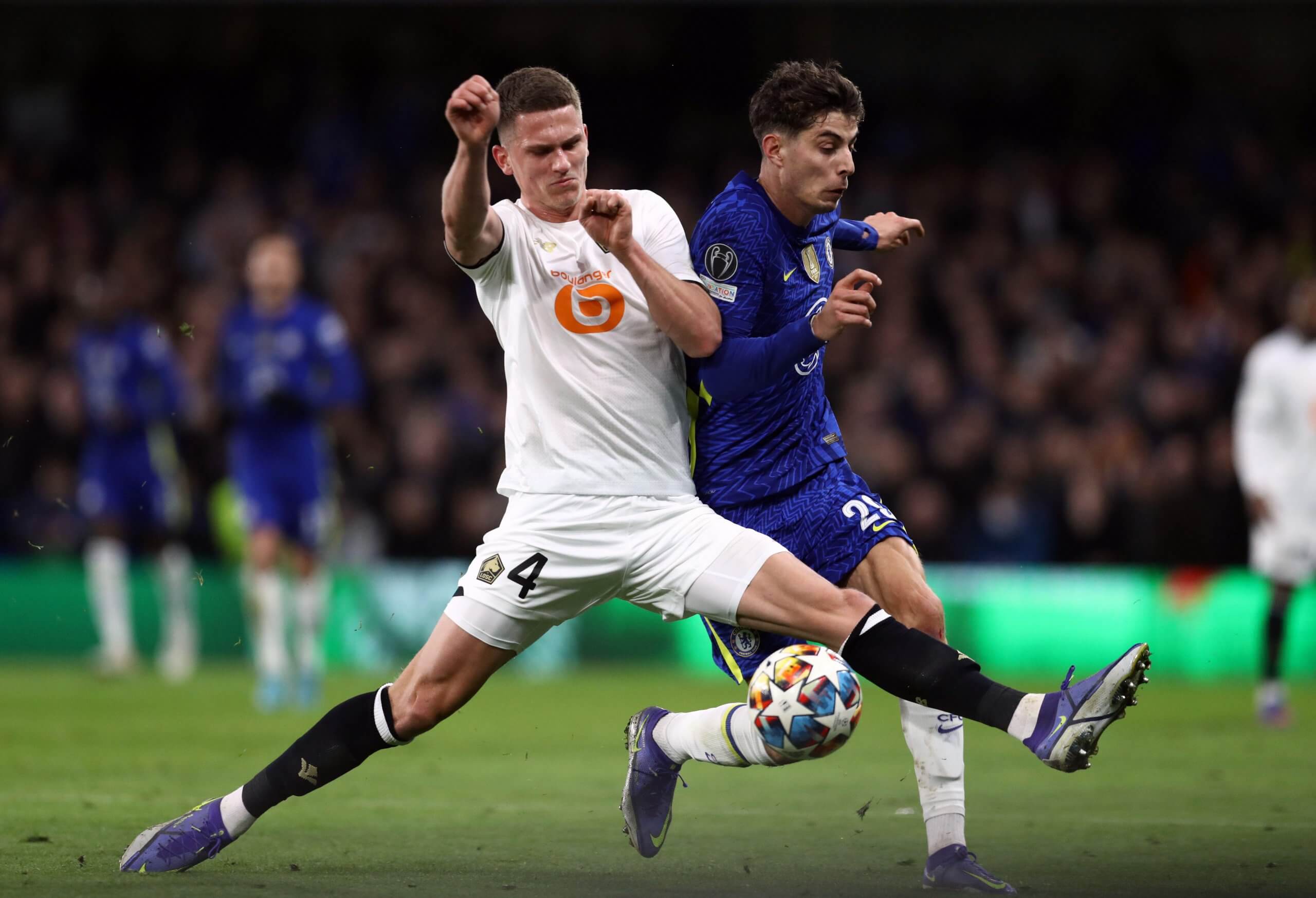 Before Chelsea fans crucify me in the comments, someone has to come last and the Blues’ front three just isn’t built yet.

Chelsea are obviously still going for a striker in the transfer market, and Havertz simply isn’t suited to the centre-forward role.

We also have a new signing in Sterling who has to get used to his new team.

Come back in a couple of months when the three is Sterling, a new striker, and Havertz, then Chelsea would be higher on the list for me.

On names alone, this front three should be near the top of the list, but that isn’t quite how things have worked out for Man United of late.

Ronaldo has been pushing to leave the club and didn’t get much of a pre-season under his belt.

Rashford has been out-of-form for the best part of a year or two, and Sancho has never quite hit the ground running in the Premier League.

If and when United can get all three firing at their optimum levels, they will shoot up the standings, but for now, it isn’t the best trio out there. 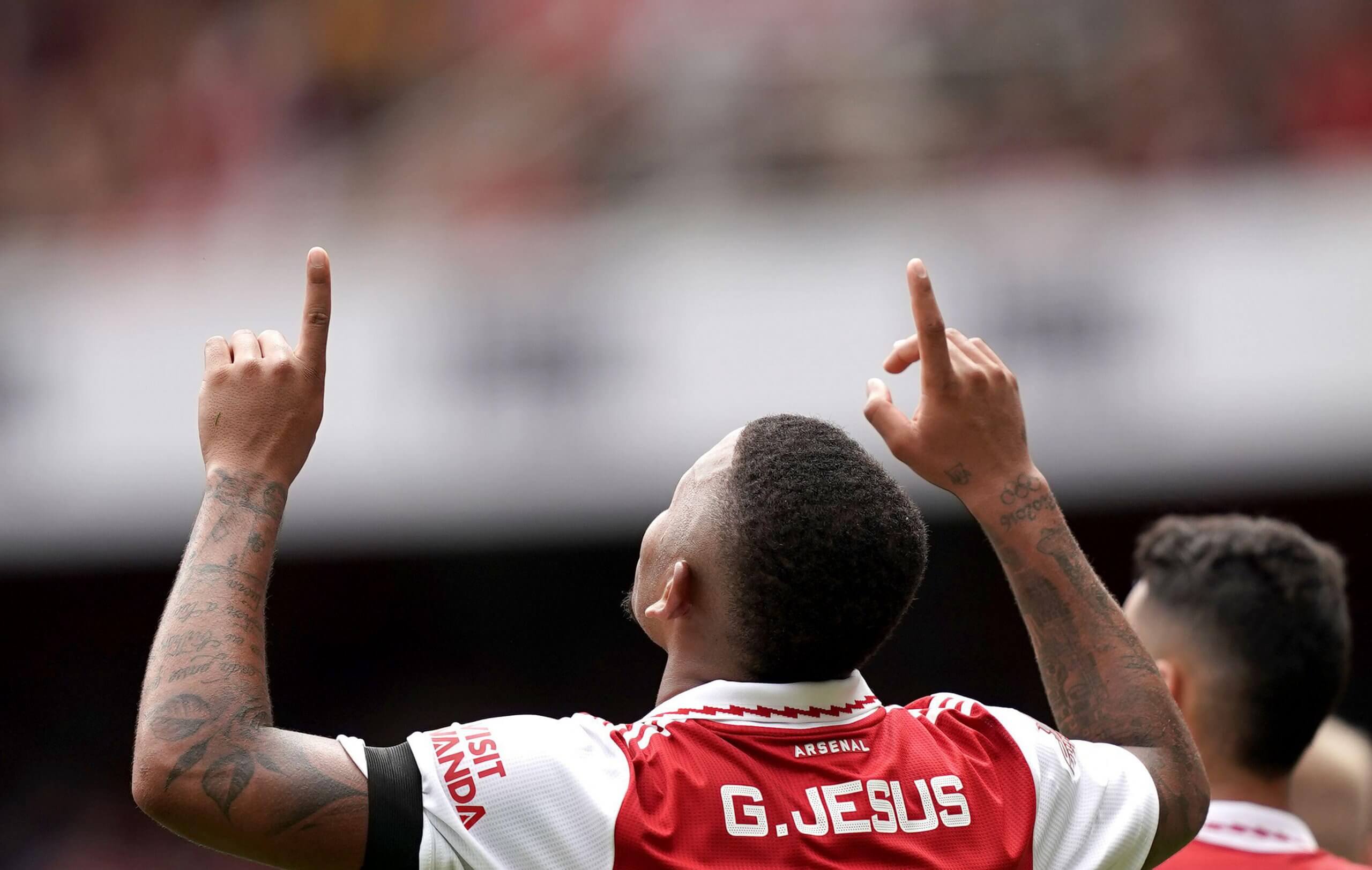 Perhaps a little unlucky to only come in at fourth, as I think this is a very decent front three for the Gunners – and that’s coming from a Spurs fan.

What you will get with this trio is pressing from the front and runs in behind all day long. Youth, energy, and goals.

What I think they will lack compared to the others above them on the list is consistency and a world-class presence, with none of these players making that grade quite yet (although I have high hopes for Saka).

Perhaps controversially, the new-look Man City front three only comes in at third for me.

This is the trio they lined up with in their season opener at the weekend against West Ham and, although they came away 2-0 winners, I thought the wide areas were a little one-dimensional for City.

Foden and Grealish are similar types of creators and I’m not sure either has the killer instinct to grab you 15-20 goals a season yet.

City will miss the direct running and pace in behind of Sterling and Jesus. And while Haaland has hit the ground running, he still has to adapt fully to the Premier League… and stay fit. 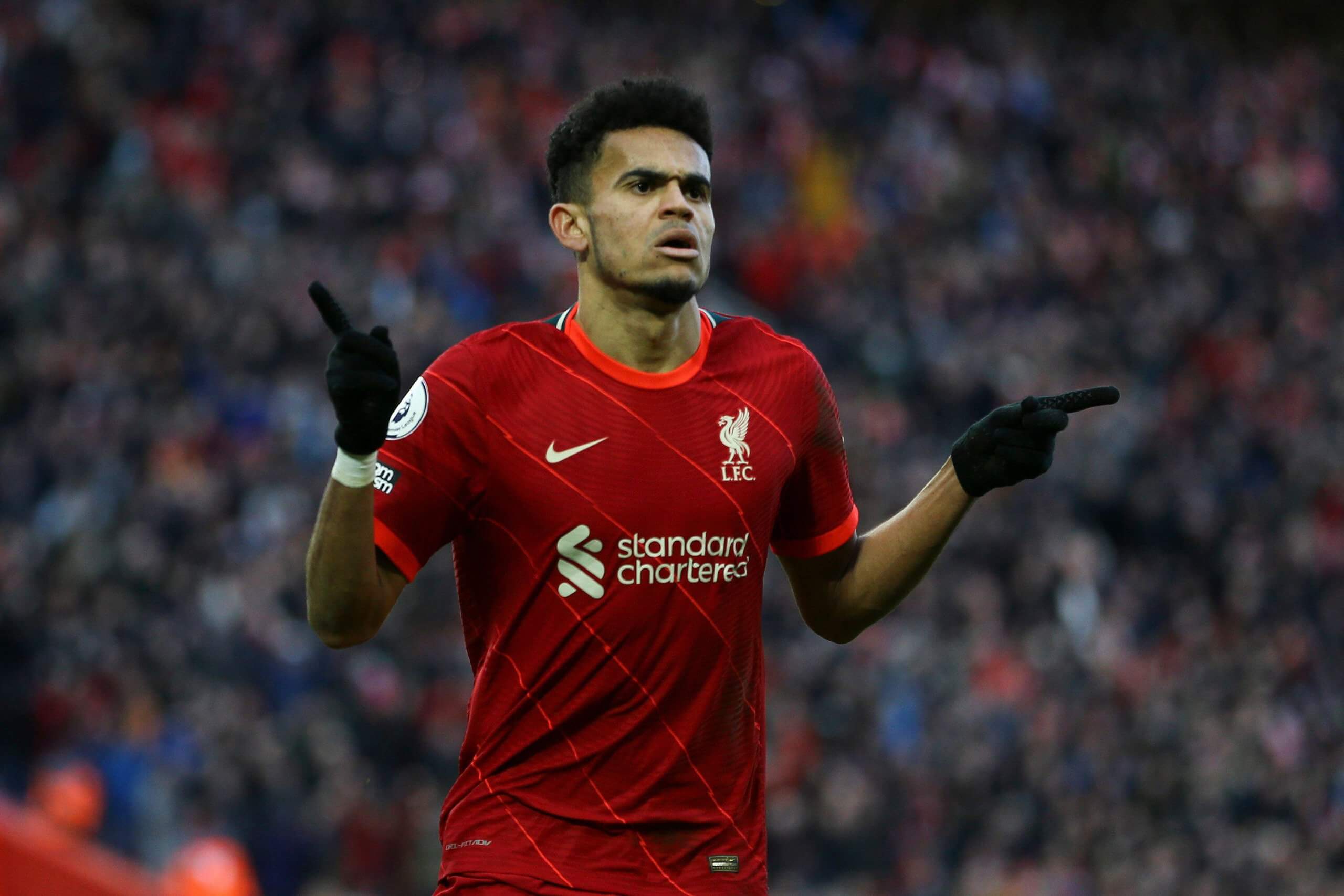 Liverpool have been famed for having the best front three in world football for the past five years, but with Mane gone and Firmino often rotated out, we have a new-look trio up top.

Diaz has already shown his class during the second half of last season, while Nunez has certainly made his presence felt against Man City and Fulham.

Salah speaks for himself, world-class through and through.

But, I think this trio needs a little more time to gel together and up their returns before they can challenge for the crown again. 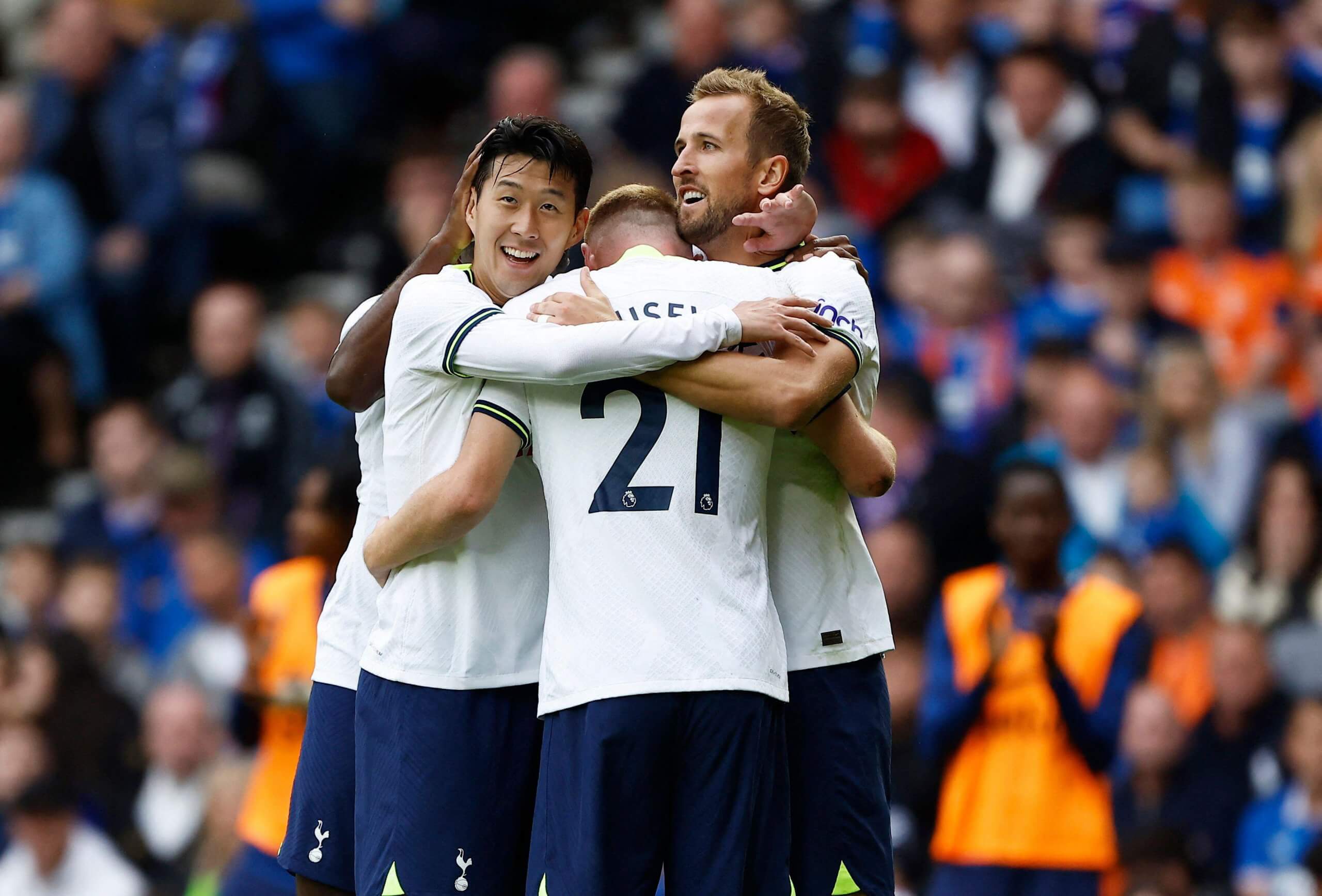 Before people cry Tottenham bias, this is just the clear answer to the question.

If we are looking at current front threes alone, then Spurs are ahead of the rest, that is a fact.

Harry Kane and Heung-min Son are statistically the best duo in terms of assisting each other in Premier League history.

Kane is definitely in the top two strikers in the league with Erling Haaland. Son is world-class and one of the best players at left-wing (and the Golden Boot winner from last season).

On the right, Dejan Kulusevski has completed the trio seamlessly. In fact, in 2022, only four Premier League players have scored and assisted a combined 15+ goals.

And Kulusevski didn’t make his debut until February 9th.

So not only do Spurs have an extremely high-scoring trio, but also one of the most settled. But if you disagree, feel free to let me know.