After Todd Boehly's comments about a potential All-Star Premier League match, we've put Seb Jenkins to the test and asked him to pick his North and South XIs... but, as a twist, he must include at least one player from each team!

With Todd Boehly’s recent comments about introducing a North vs South All-Star match in the Premier League to fund the English football pyramid, we thought it was only right to take a look at some possible line-ups.

For this article, we are assuming that the North vs South divide would be as follows:

In order to make things interesting, we will also be selecting at least one player from each team, so they can’t be dominated by the big six. 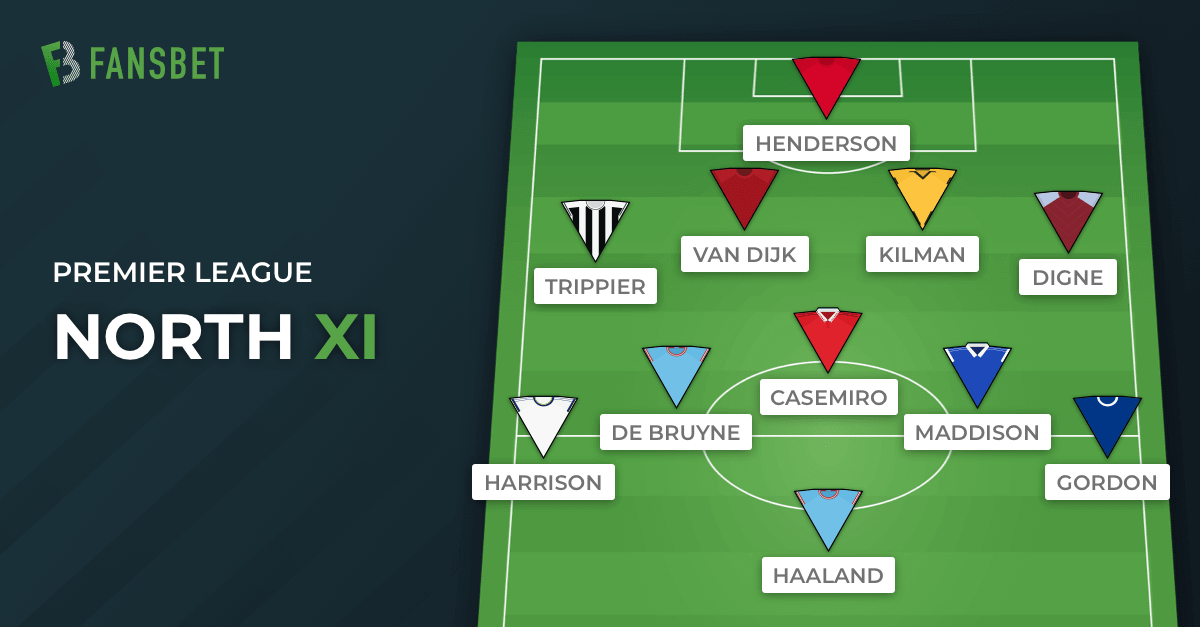 The North XI actually fits together pretty well when picking some of the best players from each team.

Dean Henderson has already saved two penalties this season, as well as generally impressing in the Forest net.

Kieran Trippier is a seasoned professional with a demon free-kick in his locker, while an in-form Virgil Van Dijk is as good as it gets.

Max Kilman is one summer or two away from a big move and Lucas Digne on his day is a threat with his delivery from the left.

In midfield, Kevin De Bruyne walks into any team, James Maddison is head and shoulders above his Leicester teammates, and Casemiro arrives with so much Real Madrid pedigree.

Up front, Erling Haaland brings ten goals from six league games, while the non-stop running of Jack Harrison and Anthony Gordon is a lot for defences to deal with. 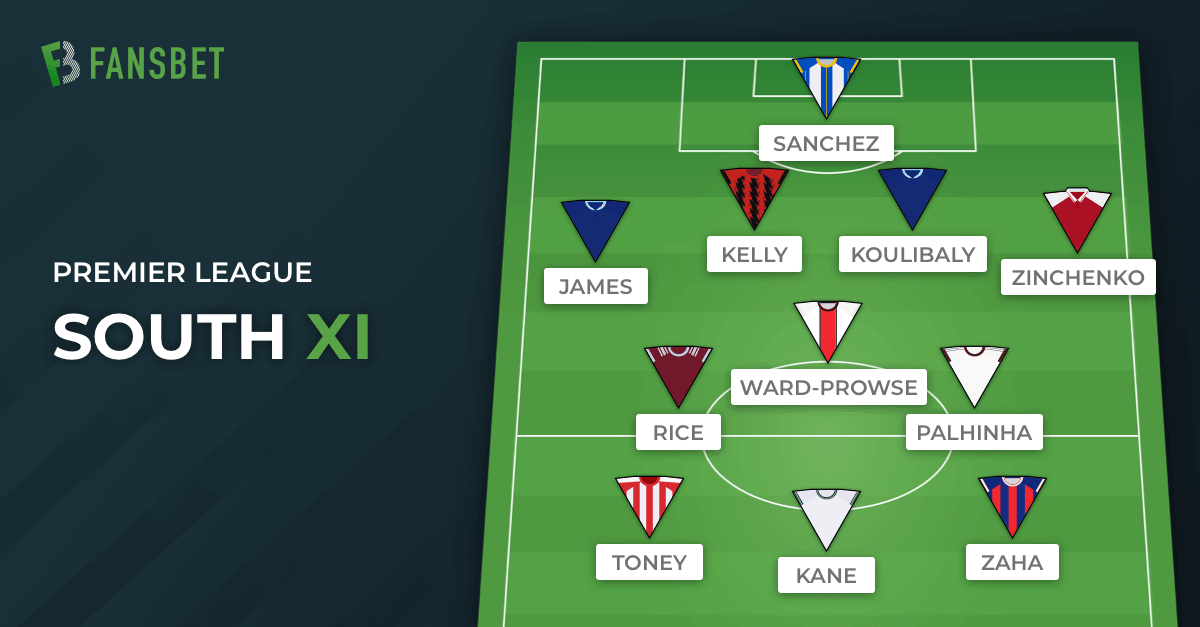 The South XI proved a lot more difficult to piece together, with the best players from each team not necessarily lining up as neatly as the North.

Robert Sanchez is a reliable pair of gloves between the sticks, while Reece James is the standout right-back option across all ten teams.

Picking a player from a struggling Bournemouth was tough, but Lloyd Kelly offers a solid option at the back, alongside Chelsea’s new boy Kalidou Koulibaly, who has experience on the left.

At left-back, Oleksandr Zinchenko was a class signing for Arsenal this summer and can do so many different jobs across 90 minutes.

In midfield, Declan Rice walks into the line-up, providing defensive solidity and driving runs, while James Ward-Prowse is there to offer deep-lying creativity (plus those free-kicks).

Although Mitrovic has been the star of the show, I have been just as impressed by Joao Palhinha at Fulham this season, rounding off a solid midfield.

Up front, we have Ivan Toney leading the line, with Harry Kane and Wilfried Zaha alongside him to offer creativity and goals.

The South XI doesn’t feel as fluid as the North XI and I would definitely back the latter in a one-off match.

But fitting in players from each of the twenty clubs is harder than it looks. Let us know which XIs you would pick instead!