Some 50 years after John Logie Baird’s groundbreaking inaugural broadcast from Crystal Palace, the BBC finally beamed live football league games into our homes for the first time as Manchester United and Spurs played out a six-goal thriller at Old Trafford.

The early days of television had seen various experiments when it came to covering the national sport and in 1937 football was first screened live by the BBC, who broadcast a specially arranged friendly between Arsenal and Arsenal Reserves at Highbury.

However, the audience was limited as the footage was only available to the handful of homes that were in close proximity to Alexandra Palace itself.

A year later the FA Cup final between Huddersfield and Preston North End was shown live as well as the international fixture between England and Scotland, but we were still a long way away from the wall-to-wall coverage of league games that we are all so used to today.

The dawn of ITV in the 1960s saw several attempts to cover live league games with Blackpool v Bolton Wanderers being the first match to receive live billing on September 10, 1960; but technical issues and contractual problems often blighted the broadcasting of live matches, meaning that most games were usually broadcast only to a regional audience, if at all.

The BBC, on the other hand, remained conservative and persevered with highlights shows and recorded packages, including Match of the Day, which was first broadcast on August 22, 1964, when Liverpool faced Arsenal at Anfield.

But demand for live games continued to grow throughout the 1970s and early 1980s, mostly thanks to the coverage of a number of high profile World Cup tournaments, and the decision to start screening live league matches was almost inevitable. 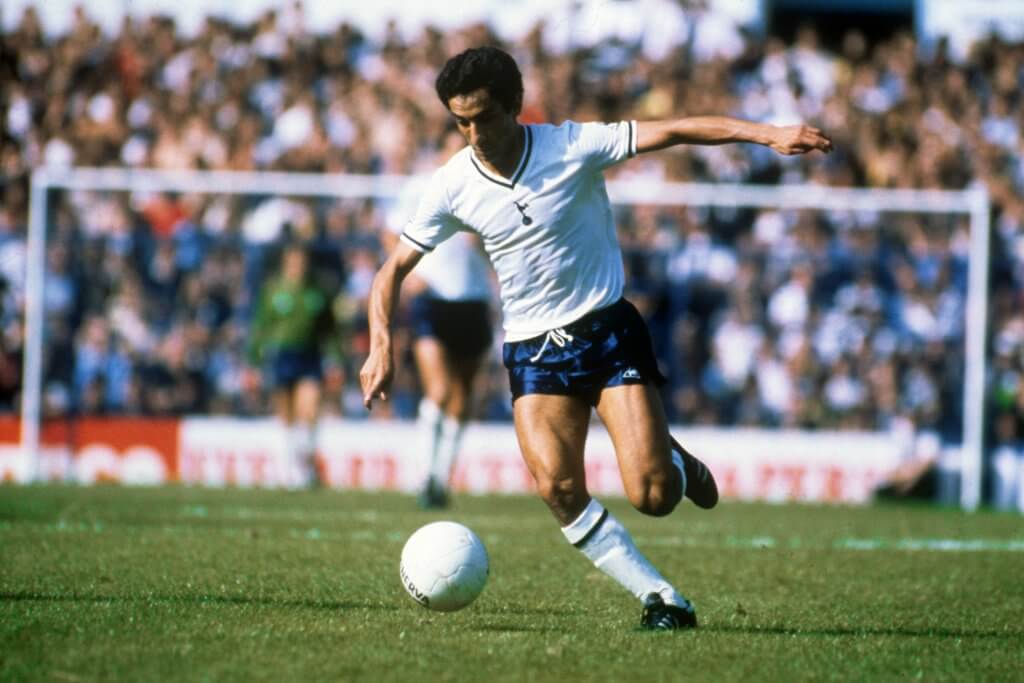 So after much negotiation, a two-year agreement between the two biggest broadcasters at the time meant that both the BBC and ITV were able to screen seven live First Division games each going into the 1983/84 campaign.

While ITV chose to show their live games and highlights shows on Sunday afternoons, the BBC opted to broadcast the matches they had the rights to on Friday nights, while keeping their regular Match of the Day highlights show on a Saturday evening.

As a result, the BBC’s first-ever live televised league game was, in fact, Manchester United’s home fixture with Spurs from Old Trafford on Friday, December 16, 1983.

United, under Ron Atkinson, were reigning FA Cup holders and promised much, but had endured a mixed run of form in the run-up to the game, with two wins from the previous six.

Meanwhile, Tottenham, under the guidance of Keith Burkenshaw, were becoming a team renowned for their flair thanks to the likes of Glenn Hoddle and Ossie Ardiles.

And what made things tastier was that this was the little Argentinian’s first game back for Spurs after a period in exile following the Falklands war which had broken out the year before – something which guaranteed him a hostile reception from those at the ground that night.

As for the match, the watching millions, not to mention the meagre crowd of 33,616, were treated to something of an early festive feast as two of the most attacking and glamorous sides in the league locked horns. 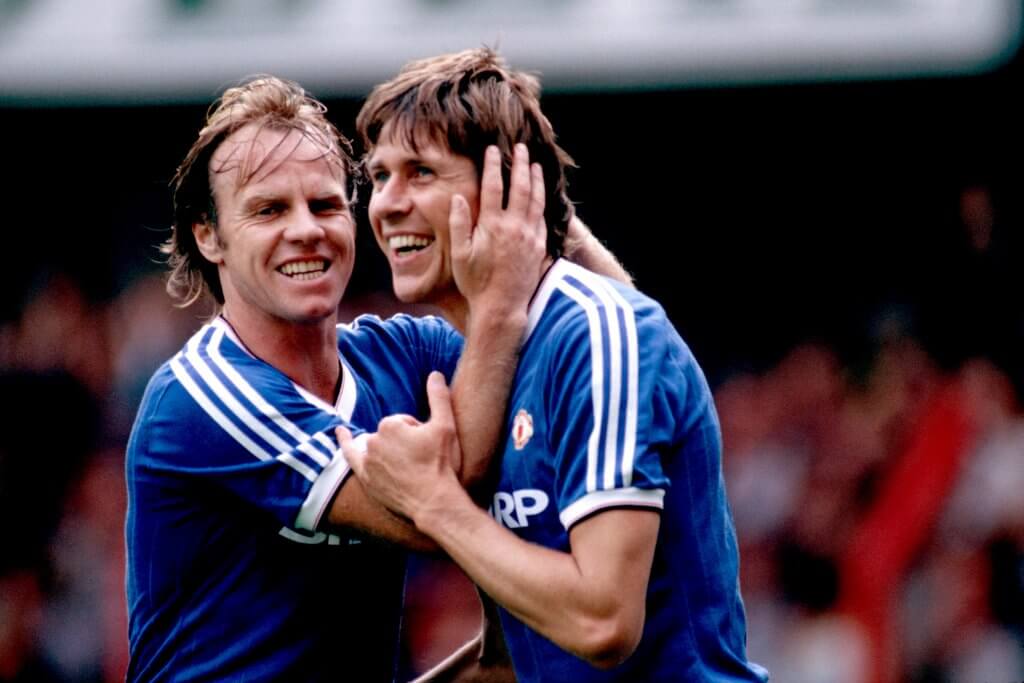 Arthur Graham’s freakish opener put United into a first-half lead, only for Alan Brazil’s spectacular overhead kick to level things up in the second half.

And the BBC couldn’t have wished for more from their first-ever live Division One game as Kevin Moran and Graham again put United 3-1 to set-up a thrilling finale.

However, the introduction of Ardiles gave Spurs a lifeline as he set up Mark Falco almost immediately after coming on to make it 3-2 and temporarily silence the boo boys.

But it was that man Moran again who sealed the win and the points for United in this historical contest as he grabbed his second goal of the game and United’s fourth.

The first league game to have been broadcast live by the BBC back in December 1983 had been a complete success, an event which Mr Logi Baird would have been immensely proud of.

Not to mention it being a watershed moment for broadcasting, which paved the way for the blanket coverage we now take for granted – including live Friday night games.

Unfortunately, though, this pre-Christmas thriller from Old Trafford is often consigned to the dustbin of pre-Premier League football history – never to be mentioned again in the modern Sky Sports era which was to engulf all before it a decade or so later.