Jim Hamilton, Andy Goode and Form Labs bring you their betting preview and tips for the fourth round Six Nations clash between Scotland and Wales.

Scotland will view this game as the perfect opportunity to derail Wales’ Grand Slam and Championship hopes in front of what will be a packed Murrayfield house . Former Internationals Jim Hamilton and Andy Goode scrum down with tipster Form Labs with their betting preview and tips for the game and don’t forget to check out our value enhanced odds in our FanBoosts section.

Scotland’s 20-year wait for a win in Paris goes on after they were put to the sword by a young and energetic French side a fortnight ago.

The 27-10 scoreline was flattering to Gregor Townsends diminished side as the hosts dominated them from the off, but thanks to a couple of TMO decisions going their way, it doesn’t quite look as bad.

Meanwhile, Wales, as we predicted, managed an odds-against win at the Principality to halt the English momentum and in doing so franked their own.

Warren Gatland’s men have finally accomplish what no other Welsh team in their test history has done before, winning 12 games on the bounce.

Their games on the road in this time include a whitewash of Argentina last summer, as well as recent Six Nations victories in Paris by five points and Rome by 11.

Interestingly, they did in fact lose both their trips in this tournament last year against England and Ireland, but that was very much an experimental side and you could also argue that Twickenham and the Aviva are much harder places to go to than Murrayfield.

A Matter Of Pride

It is a strange time in the Scottish camp as they have just one win so far against Italy, and with a trip to Twickenham to come, there is a lot riding on this game to resolve some pride.

Indeed, Ireland got the job done here 22-13 last month while France inflicted their 17th straight Six Nations defeat on the road when excluding the Azzurri.

Prior to that defeat to Ireland, Murrayfield had become somewhat of a fortress as they’d won their previous six matches here in the Six Nations, while Townsend has only lost three of his 10 matches on home turf since his arrival back in May 2017. Those defeats were against New Zealand by five points, South Africa by six and Joe Schmidt’s chargers by nine, so we’d be surprised to see a one-sided affair.

Key Players Back For The Scots

Injuries have been a factor in Townsend’s struggle so far this year and so he’ll feel relieved to welcome back a few key players this weekend.

Co-ordinator Finn Russell, tight-head prop WP Nel and flanker Hamish Watson return to the fray, while there will be an essence on speed of play as Ali Price comes in for Greig Laidlaw at scrum-half.

Wales, on the other hand, make only one change to the side that defeated England with Adam Beard coming in for the injured Cory Hill.

Historically this fixture has gone the way of Wales, with them earning the bragging rights in 11 of the 12 meetings since 2008.

However, Scotland are a vastly improved side with their solitary victory coming in their last meeting here in 2017.

Indeed, we still don’t quite think they have enough firepower to win this but at the same time we can’t see any more than 10 points in it. 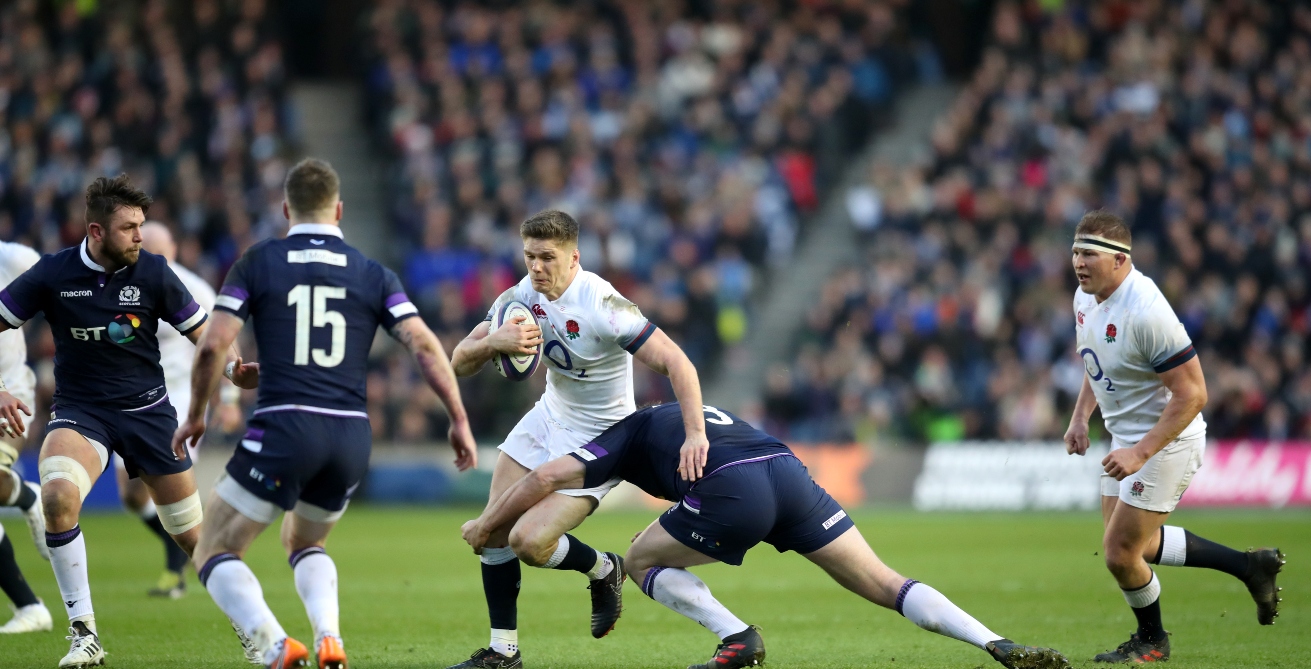 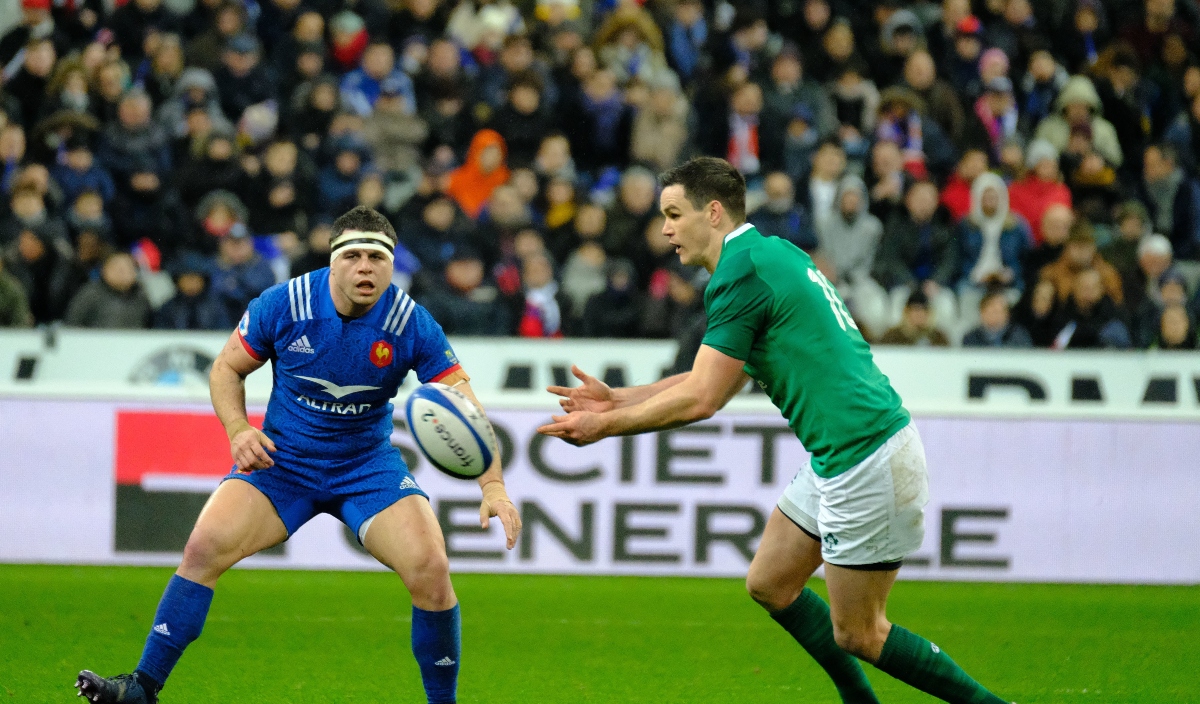