Sale of the Century: Cristiano Ronaldo a snip at £50 million

With rumours circulating that Cristiano's Italian job might be up, Danny Gee believes many clubs should be putting serious thought into writing that cheque.

Estadio da Luz, Lisbon, Portugal, 24th May 2014. Cristiano Ronaldo stands by the goalline, shirt removed, hands on hips, and bellows at the wall of onlooking cameras.

A PR stunt or scripted shot for Ronaldo: The Movie perhaps, but also a marker, a single flash in a blinding career of ridiculous scale.

That Ronaldo was 29 years old, the age science and data will tell you is an athlete’s peak. And yet, that moment was only one milestone that, in the years following, would be outdone time and time again. In many ways, it was only the start.

You hit 30 and it’s all uphill from there 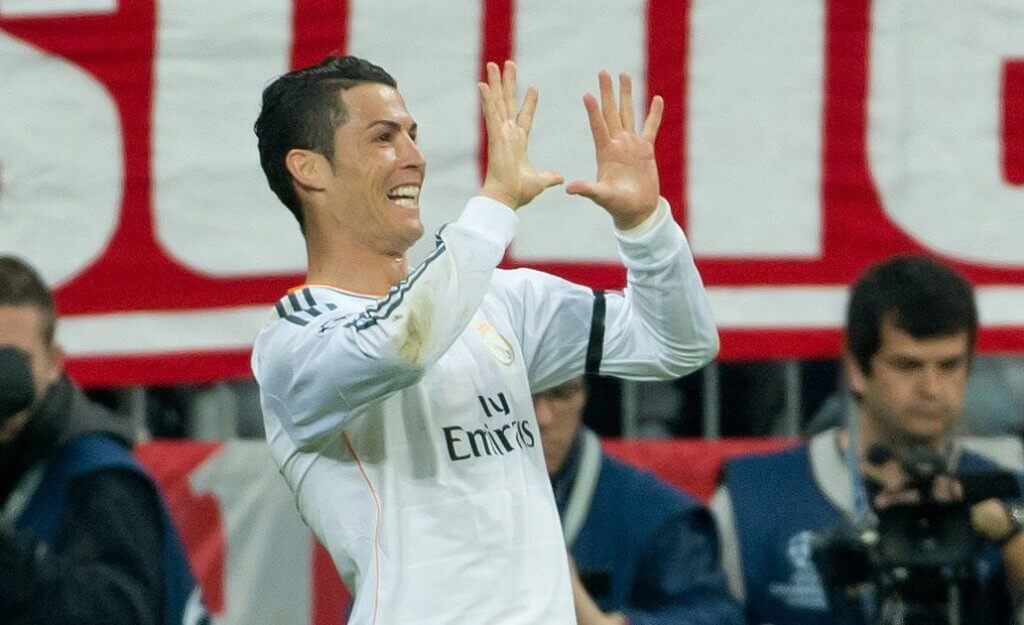 Ronaldo was on the brink of his thirties that night in Lisbon. A drop in pace and stamina over the next few years, at the very least, would be expected. A drop in goals maybe even accepted, albeit reluctantly.

Only the following year, though, he tallied a career-best 61 goals across all competitions, and went on to lift three of the next four Champions League trophies.

But if there’s one thing more remarkable than the sum, it’s the method. 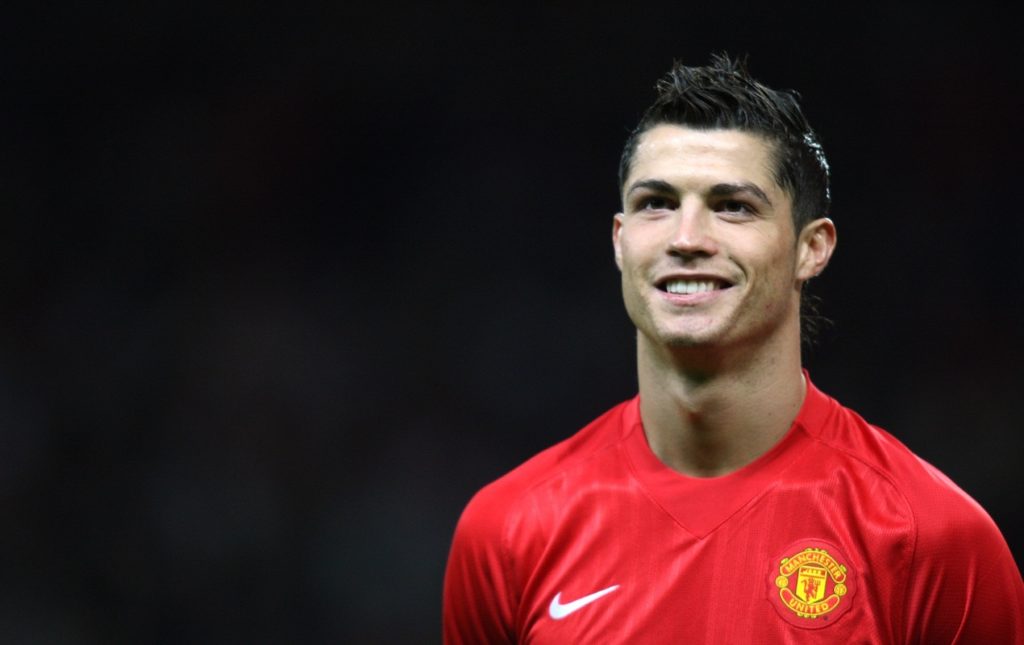 Somewhere between his days as Sporting Lisbon’s supporting act and Manchester United’s headliner, the would-be world-beater had built a reputation as one of sport’s most determined athletes.

Ronaldo would be the first to training and the last to leave, hitting countless balls at an empty net in hope of perfecting the knuckleball. During his Madrid years, though, he’d adapt to a new challenge — no longer the pursuit of perfection, but instead the demands of his own body.

The bombing runs and pitch-length dribbles made way for timed sprints and poaching the box for the opportune moment.

Surely now, a dip in form? Not likely; his season-by-season goals tally for Real reads like a game of bingo that’s played with 70% of its numbered balls missing, littered with double digits that slip below 30 only three times in the nine years.

The 2017-18 Champions League final victory over Liverpool was Ronaldo’s last game for Los Blancos, but not before 16 other trophies for club and country and enough personal awards to adorn every single shelf in a branch of IKEA. 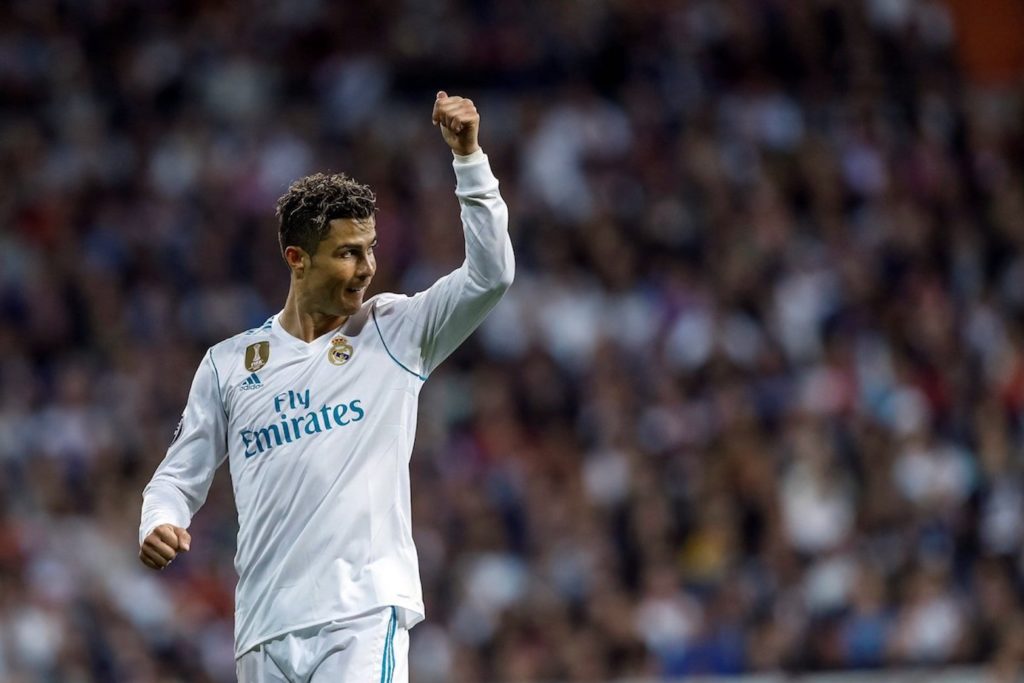 Summer 2018, at 33, and some of the more defining months of his career. CR7’s time in the Spanish capital had reached its end, but there would be no retirement, no testimonial, no encore. Not yet.

The next challenge — Juventus, Serie A and the third major European league to conquer. His first, and so far only, full season in Italy returned 21 league goals from 31 games, his lowest count since playing for Man Utd the previous decade.

To many, it was the inevitable trough after a career of such intense, glorious peaks; the point that all players reach, the final flash.

What would usually be classed an excellent record for strikers emigrating to a new league, now little more than a disappointment for one of football’s most ruthless forwards.

But, old habits die hard. Before the pandemic had suspended Serie A the following season, Ronaldo had scored 21 in 22 games. He mightn’t get 90 minutes week in, week out, but when he’s on the pitch he’s just as mercurial as the 18-year-old who gave Sir Alex Ferguson no choice but to bring him to the Prem.

And now, with rumours that Juve would consider bringing his Italian job to an end for £50 million, many will and should be putting serious thought into writing the cheque. 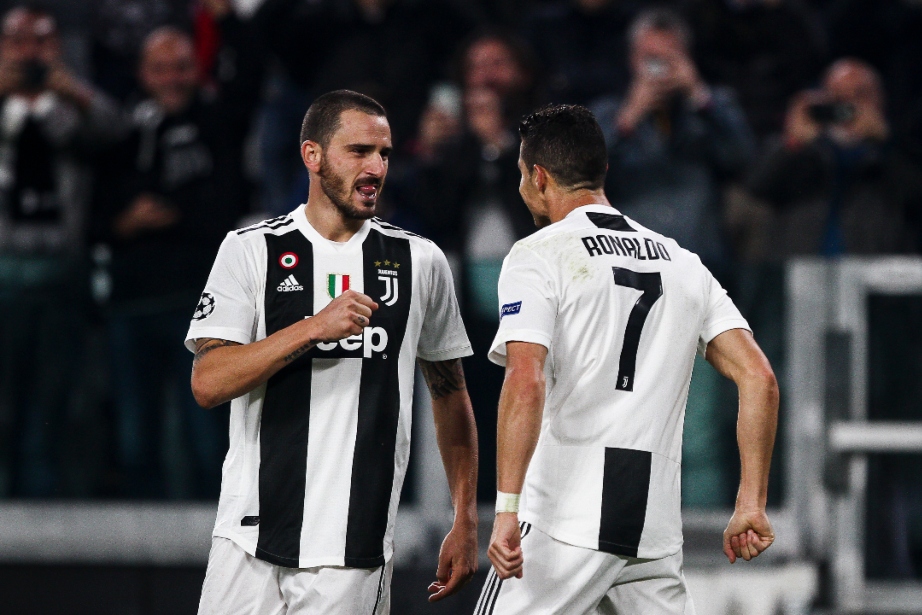 It’s a staggering amount of money, without doubt. But for the privilege of Ronnie, it’s an absolute steal. Even for those keeping the books and counting the pennies behind the scenes, the lure of a Ronaldo 7 printed shirt in your club shop window is a goldmine in its own right.

But what I’m talking about here isn’t the financial viability of it. It’s not the effect on shirt sales, turnstile numbers, or even Instagram likes; it is and must be, if we’re to do such players any real justice, about football, in its purest of forms. It’s about inspiring the next generation of fans and players.

Despite his near decade-long stint at Real, show me an Atletico fan who would have one of their brightest talents in Joao Felix turn down the opportunity to be tutored by Ronaldo, as captain of Portugal, and I’ll show you a liar.

Cruyff, Maradona, ‘Original Ronaldo’, and even Messi — all greats of the game, and themselves worthy of praise — don’t come into it at this stage. Debate is as important a part to this sport as any, but sometimes players deserve to be looked at in isolation.

He’s been such a constant in world football, but as sure as the birds sing and the sun rises, one day it will set on his playing career and the sporting horizon will be a darker place for it.

A native Geordie and NUFC fan, Danny’s big on the club and any opinion he might have on it. Like Jonjo Shelvey being one of the Prem’s best crossbar challengers when he wants to and having a suspicion that one day Jose Mourinho will manage there. If he’s not driving, eating or watching footy, he’s doing a few of those at the same time.