Salah, Suarez and Cavani: Who comes out on top in Group A?

Fans of Russia, Saudi Arabia, Egypt and Uruguay give their verdict

Another festival of football is nearly upon us â€“ the World Cup is only days away. All the squads have been finalised, pre-tournament friendlies are drawing to a close, and all roads lead to Russia.

Our friends at Football Whispers have given us the low-down on the key details behind each team in Group A.

How they got there: Qualified as hosts.

Hopes: Russia can count themselves lucky to have a group of Saudi Arabia, Egypt, and Uruguay. â€œIt’s a really good chance for us to qualify,â€ Russian fan Konstanin says. â€œIt’s basically between us and Uruguay.â€

However, getting out of the group will likely mean facing either Spain or Portugal, a tough task. With the latter stages of the tournament looking a distant possibility, Russian fans will just be hoping their team plays well.

â€œIf you see us making a lot of mistakes obviously we will be really disappointed,â€ Konstantin said. â€œIt’s the style of football, how we’re going to show ourselves, that’s the most important thing.â€

Key player: Russia have a mixture of experienced old heads, like Yury Zhirkov and Igor Akinfeev, with some youngsters like Manchester United transfer target Aleksandr Golovin.

But as for Russia’s best chance of scoring, Krasnodar forward Fedor Smolov is Konstantin’s bet.

How they got there: Qualifying was â€œquite a rough ride, let’s say,â€ according to Saudi fan Othman Ahmed. They eventually qualified second in their group, only a point behind Japan but it wasn’t always smooth going.

â€œWe had a slow start versus Thailand and Iraq,â€ says Othman, â€œbut once we picked up the momentum and drew with Australia it kind of looked like it was ours to take and we got there.â€

Hopes: While Saudi Arabia may be rated as one of the weakest teams in the tournament, it’s a group where they can pick up points. However, Othman is under no illusions.

Key player: Al Nassr forward Mohammed Al-Sahlawi will be an important part of Saudi Arabia’s hopes after his performances in qualifying where he scored eight goals. Another one to watch would be Fahad Al-Muwallad, striker for Al-Ittihad currently on loan at Levante.

How they got there: Egypt won four of their six games in AFCON’s final round of qualifying but that doesn’t necessarily mean it was a breeze. â€œWe didn’t qualify easily,â€ Egypt fan Rami, from Cairo says, â€œWe had a few tough games.â€

The one in which they sealed qualification is a prime example. Leading 1-0 in their penultimate game against Congo, they conceded an equaliser with three minutes left. There was still time for a Mohamed Salah penalty, though, taking Egypt to their first World Cup since 1990.

Hopes: Escaping the group will be the priority. If Liverpool forward Salah â€“ coming off a 43 goal season for the Reds â€“ is fit a win in the round of 16 could be possible, and who knows where a run could lead them after that.

Key player: Salah, of course. â€œEgypt scored seven goals in order to qualify,â€ Rami explains â€œSalah scored five and assisted in two so this gives you an idea of the importance of him to the team.â€

Besides the Liverpool forward, goalkeeper and captain Essam El Hadary will be key. The 45-year-old will – unsurprisingly at that age – become the oldest man to play at a World Cup.

How they got there: The focus on Brazil and Argentina, Uruguay’s impressive qualification campaign may have gone under the radar. They finished second, scoring the second-most goals in CONMEBOL and keeping eight clean sheets in their 18 games.

Hopes: Favourites to top the group, Uruguay fan Julio is expecting his team to go far. â€œFor me, a great World Cup would be at least reaching the semi-final. That would be an excellent result for us.

â€œA disappointing tournament would be losing before the quarter-finals.â€ That would mean a victory over one of Spain or Portugal (or maybe Morocco), but with Luis Suarez and Edinson Cavani up front, why not be confident?

Key player: The two strikers will Uruguay’s key players, according to Julio. Cavani scored ten goals in qualifying while Suarez bagged five and set up a further seven.

There’s also the centre-back pairing of Diego Godin and Jose Gimenez. The pair have played together at Atletico Madrid for almost five years now, and their understanding will be key to keep the clean sheets coming at the World Cup. 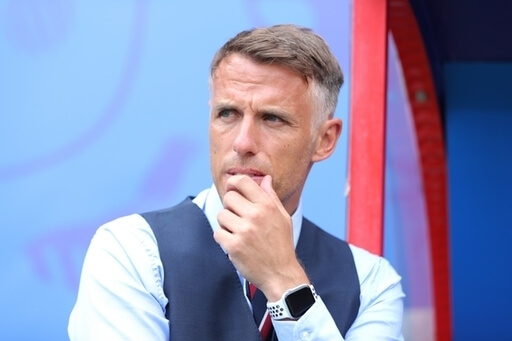 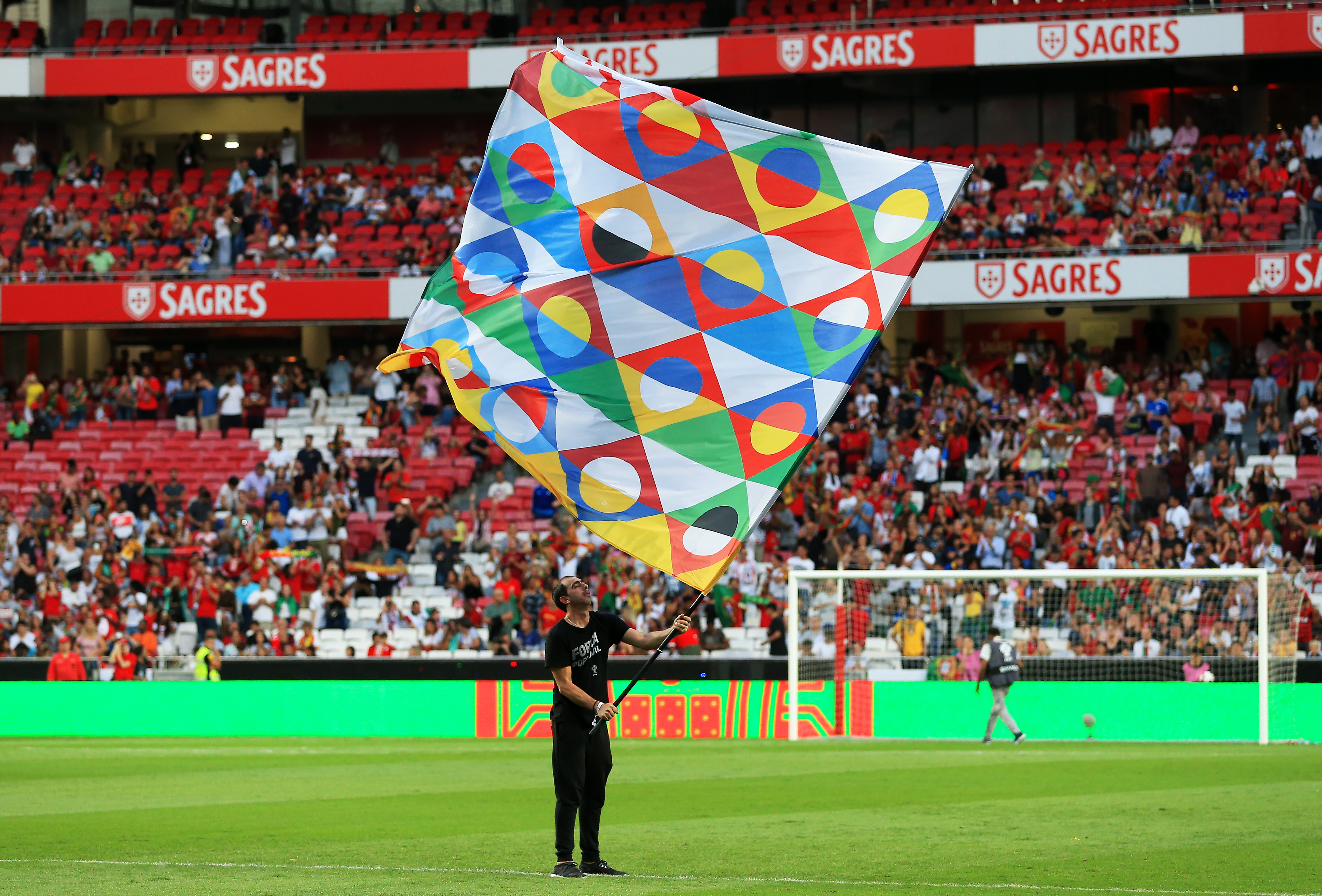 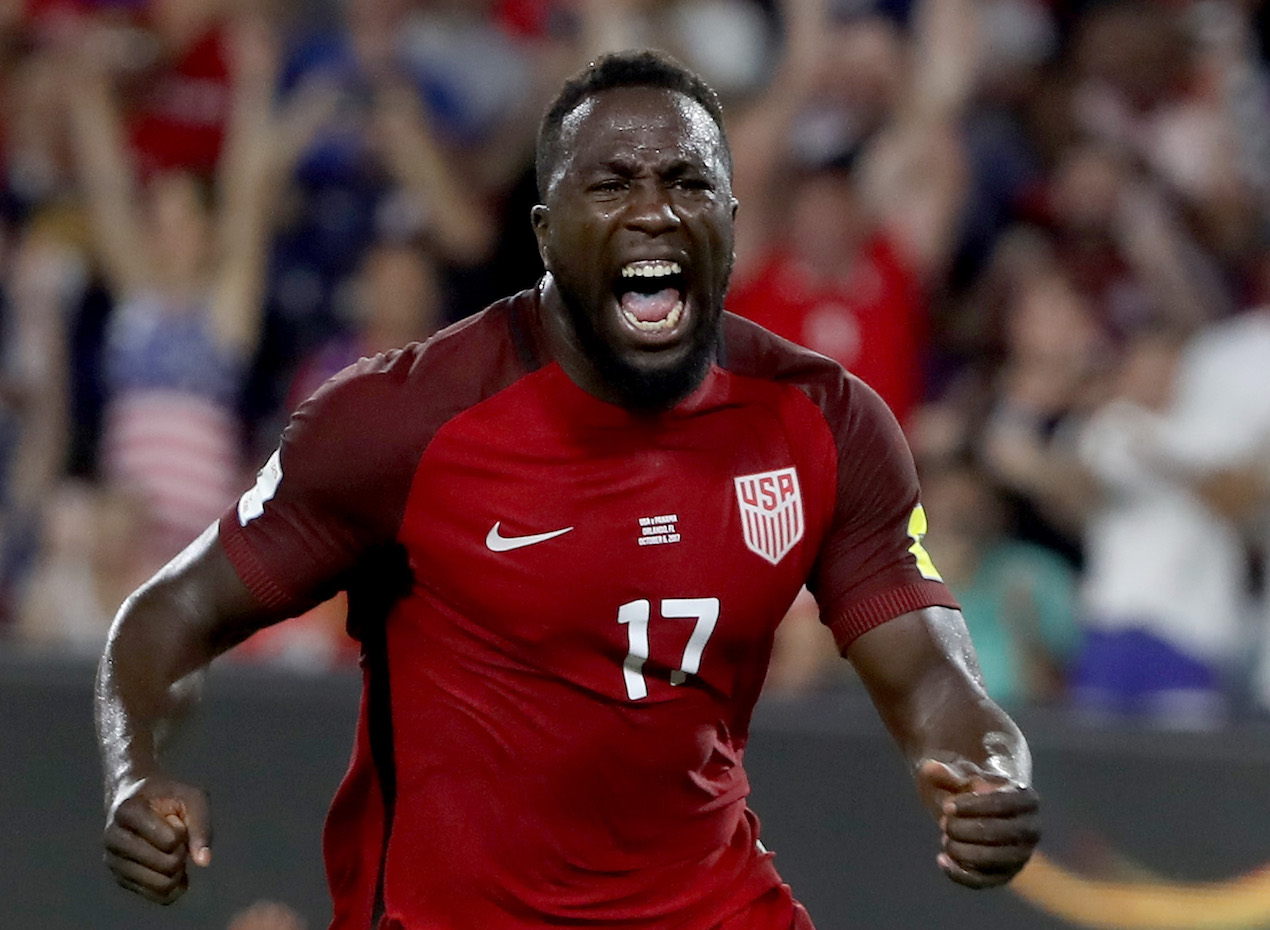