After just a two day break the new PGA Tour season begins in California and David Kristiansen looks ahead to what we might see.

With the Tour Championship behind us, the extraordinary 2019/20 PGA Tour season is now over and we begin the 2020/21 campaign with the Safeway Open.

The withdrawal of Matt Kuchar has weakened the Safeway Open further and the new PGA Tour season makes a quiet start in California, with Phil Mickelson the headline act.

After failing to qualify for the FedEx Cup playoffs, the lefty made his Champions Tour debut and secured a four-shot victory, but the 50-year-old is back on the main circuit this week looking to end a 19-month PGA Tour victory drought.

Dustin Johnson kept his cool and went wire to wire to secure the FedEx Cup and the 15 million dollar bonus, but I have to admit that East Lake and the Tour Championship just doesn’t do for me, either from a betting (love my longshots) or a fan perspective.

I don’t have all the solutions but I think a venue change could go a long way and if they also want to introduce some sort of match play bracket to crown the winner I would be all for it.

Luckily, the offseason is a whopping two days, so we will dive straight into the first event of the 2020/21 season, but first a final look at how we did betting wise last season: 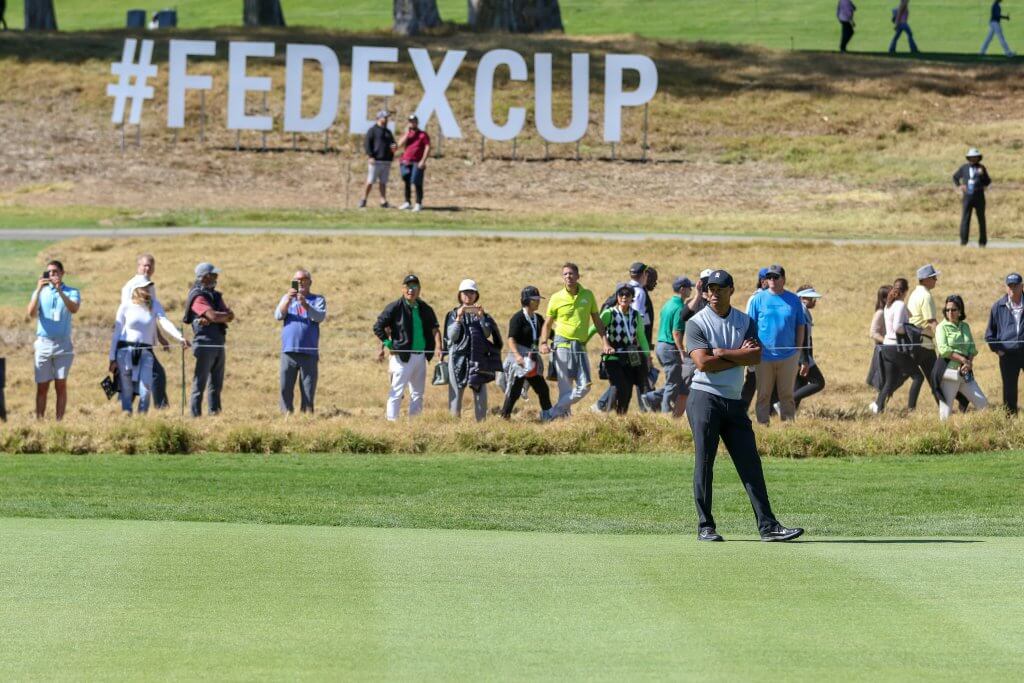 With the Tour Champions ending just three days ago and the U.S Open next week, it is not a surprise that the field that heads for wine country in California this week looks more like a glorified Korn Ferry Tour field than a PGA one.

But what we lose in star power we gain in hopefully some really good value plays since the best in the world is taking the week off. With a few exceptions of course we will see major champions Sergio Garcia, Jordan Spieth and Shane Lowry joining Phil in Napa.

The North Course at Silverado is a shortish classical designed par 72 with hard to hit tree-lined fairways that is protected by well-placed bunkers in the landing zones.

Nine of the ten par 4s measure under 450 yards so we will be seeing a fair bit of less than driver off the tee for positioning and a lot of wedges into the somewhat tough green complexes.

The four par 5s are all reachable for most in the field and where a lot of the scoring will need to be done on this course while the four par 3s measure between 187 and 245 yards.

The greens are poa which are normally on the slow side of things, but can get firm and hard to hold if coming out of the rough. Many of the greens are elevated here, too, with severe contours and tightly mowed run-off areas surrounding them.

I can see a couple of roads to the winner’s circle this week, one is being really hot with your wedges on the short par 4s and the other is being on point with your long irons on the par 3s and the par 5s and if we can find someone who does both I think we would have located the first PGA Tour champion of the 20/21 season.

We usually see a winning score of around -15 and with the extreme heat in the lead up firming up the course and moderate wind in the forecast I would be surprised if we get a lower winning score this year. 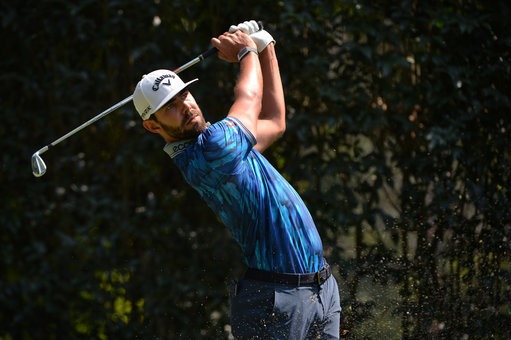 The obvious case for Steele is that he has won here twice before, but that is seldom enough to make me back a player, though when we look at the stats over the past few weeks he also ranks out at the top of my model.

He is first in approach and inside the top 33% in all the stat categories that I am looking at.

His game seems well rounded at the moment, he has gained strokes on approach in six straight tournaments, off the tee in three of the last four and the same with his putter and that he his now back on poa the only surface he gains strokes long term is of course an advantage.

The South African is a volatile player and, luckily for us, that gives us a few more points than we should in my opinion. Since his impressive 3rd place finish at the WGC Mexico back in February he has missed the cut in half of his eight starts but in the ones, he got to play the weekend he has three top 25 finishes.

In this weak field, the 48th ranked player in the world should simply be a class above most of the competition and the course sets up to mitigate his weaknesses with around the green game not being as important this week and on his preferred putting surface.