With a number of top names heading to North Carolina, FansBet's golf expert David Kristiansen casts his eye over those in contention at this weekend's Safeway Open.

For the first time in the new season we get a pretty good field especially for this time a year with 5 of the top players in the world showing up, including Justin Thomas, Patrick Cantlay and Francesco Molinari.

The North Course at Silverado is a shortish classical designed par 72 with hard to hit three lined fairways that is protected further with well placed bunkers in the landing zones.

Nine of the ten par 4s measure under 450 yards so we will be seeing a fare bit of less than driver off the tee for positioning.

The four par 5s is all reachable for most in the field and where most of the scoring will need to be done on this course.

The greens are poa who normally runs on the slow side but can get firm and hard to hold if coming out of the rough. Many of the greens are elevated with severe contours and tightly mowed run off areas surrounding them.

We usually see a winning score of around -15 and with no rain in the lead up firming up the course and some wind in the forecast I would be surprised if we get a lower winning score this year. 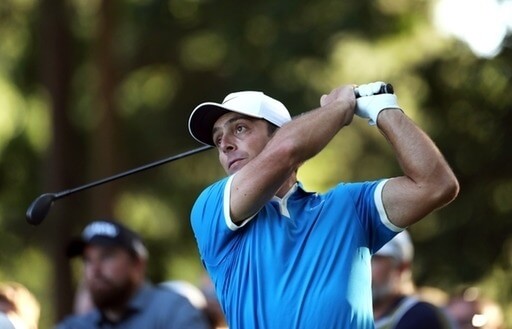 All in all, it wasn’t the most exciting week with a leader board that reminded you more of a Korn Ferry Tour event and with the eyes of the golfing world focused on Wentworth and the European Tour where Danny Willett bested Jon Rahm in an entertaining Sunday showdown.

The only notable thing that happened was that for the first time in history we got back to back South American winners on the PGA Tour after Sebastian Munoz bested Sungjae Im in a playoff to secure his first win in the big leagues.

When it comes to our picks, they all made the cut but none of them were even threatening an each way place with Robbie Shelton`s T28 as the best finish. All in all, a disappointing week. 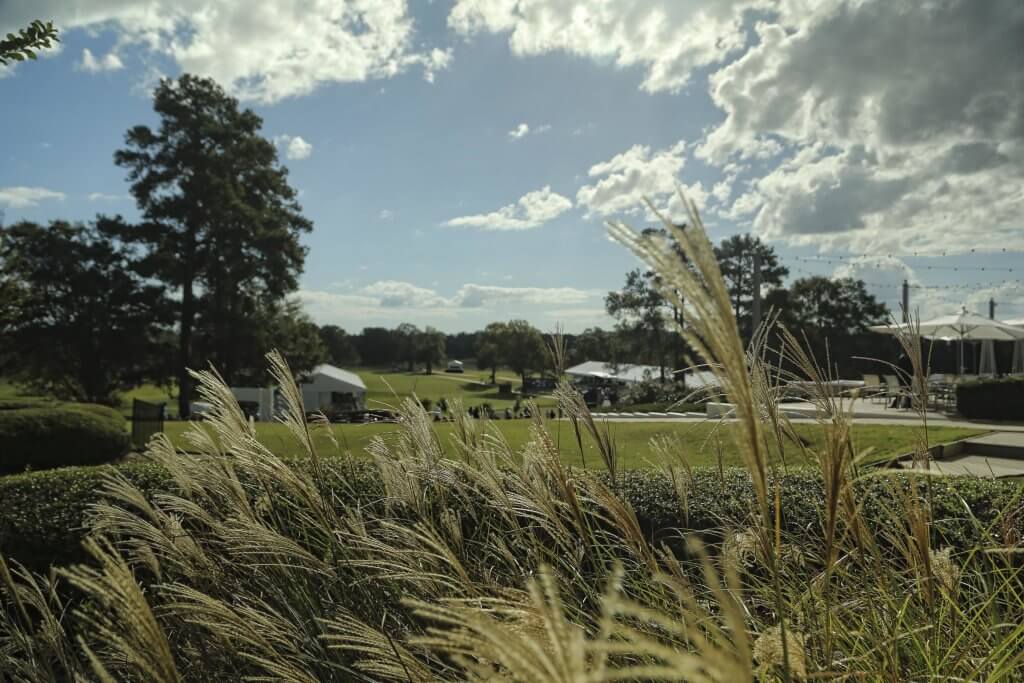 After three top 5s in his first six start as a pro that culminated with the win at The Barracuda Championship, he unsurprisingly regressed a bit ending the season with three made cuts but without never really being in contention.

After a much needed five-week layoff he is now back in his home state of California. It’s not surprising that in the small sample size we have he does his best putting on poa, he should also be comfortable in the California winds that the players will face this week.

His stats also line up ranking in the top 25 in the field on approach, fairways gained, proximity from 125-150 yards and both par 4 ranges that are prevalent here. 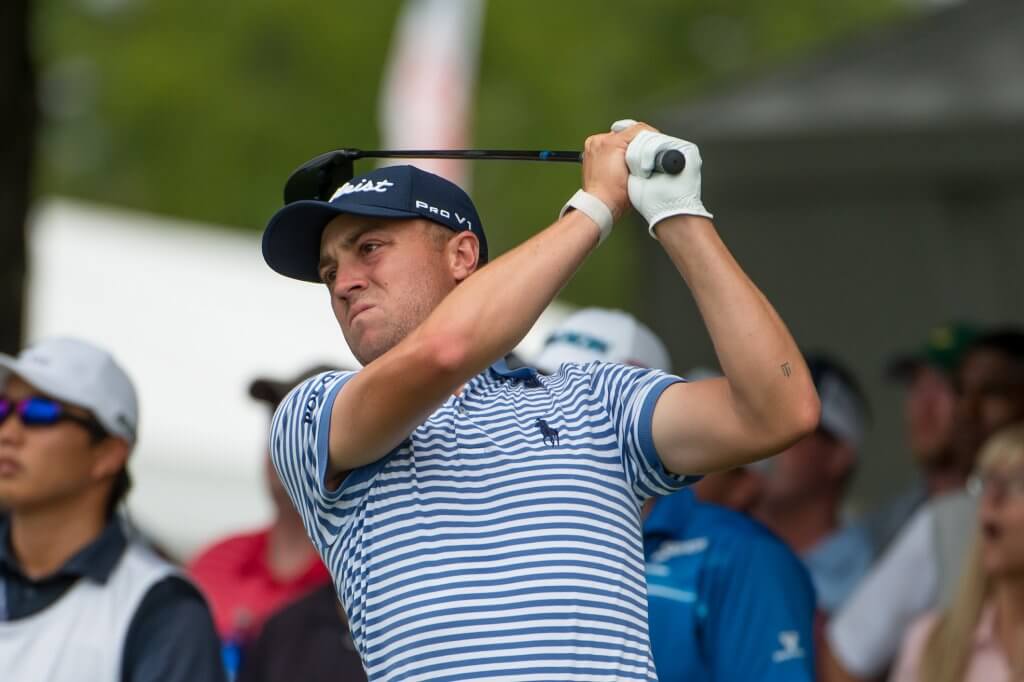 Reavie is making his season debut coming off his best season on tour which saw him get his second wind and his best result in the FedEx Cup with an 8thplace finish.

The veteran usually performs well after a break having finished in the top 3 coming off a 3+ week layoff twice last season.

The course should suite him perfect ranking 1stin fairways gained and par 4 scoring between 350-400 yards. Add to that poa is his preferred putting surface and we got our self some value at 40 to 1 in my opinion.

So, this will mark the first time ever I have put a cent on the American with the misleading last name. But you can’t look past the numbers. Historically he performs best on poa greens, on tough courses and excels in windy conditions.

Add to that he comes of a 3rdand 6thplace finish over the past two weeks and that he ranks number one in scoring average on par 4s between 400-450 yards which there are six of this week and I will pop my betting cherry on the Georgia native.