After Bournemouth secured automatic promotion with their win over Forest in midweek, all that needs sorting out in the Championship on the final day is the Play-offs.

Two spots have already been secured however four teams are battling it out for the remaining places. 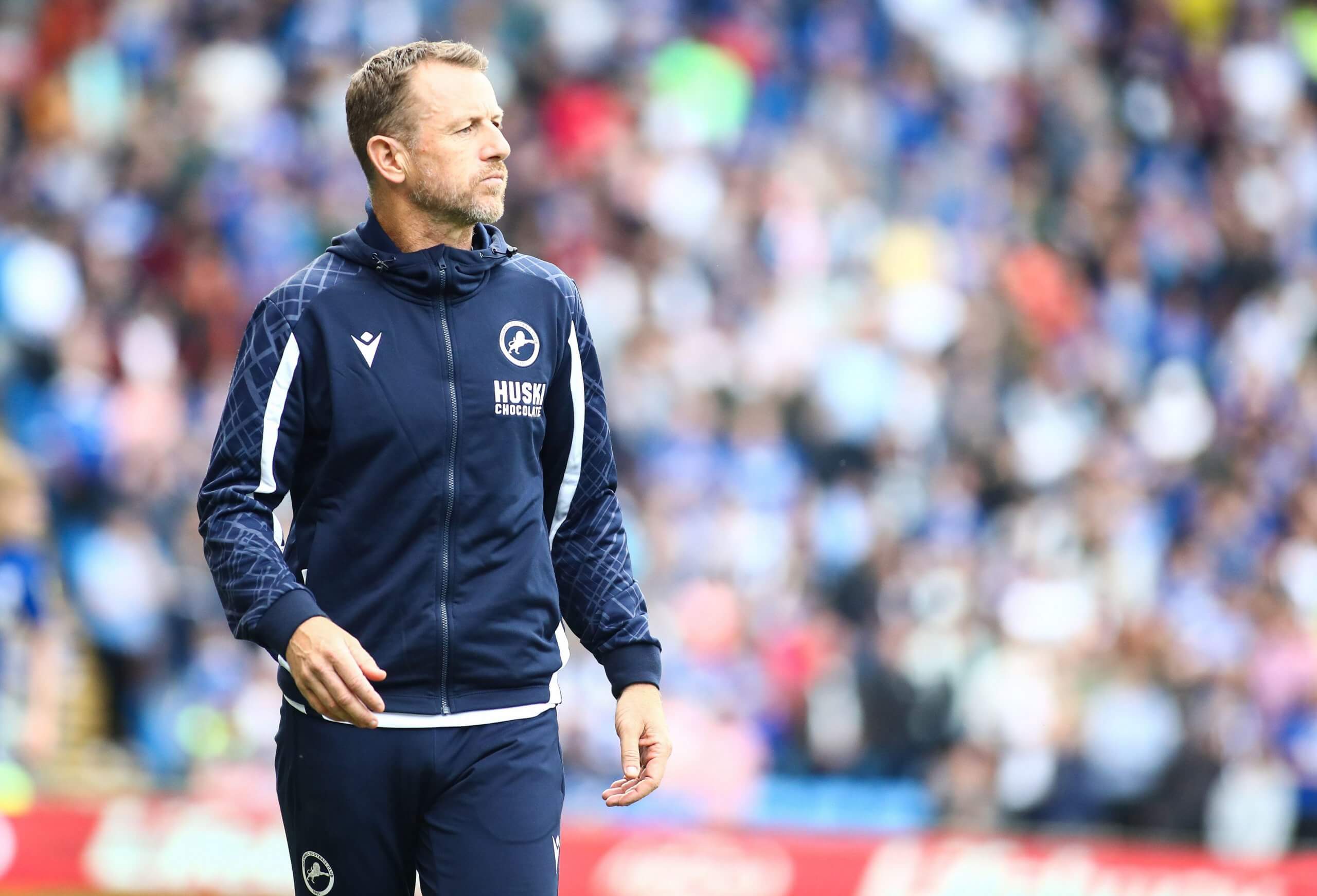 It’s a big ask for Gary Rowett’s men to get a Play-off place here.

Not only do they need to win against 2nd place Bournemouth, but they also need results elsewhere to go their way.

The fact that they have to go all out for the 3 points leads me to thinking that this is going to be an open game.

The Cherries may also give other players a go now that they know they’ll be playing Premier League football next season.

Luton’s 7-0 beating away at Fulham has added a degree of jeopardy to their final day.

Nathan Jones’ side looked set for the Play-offs but now they need a win to make sure of it, especially since their goal difference took a battering.

The Hatters have shown a tendency to have the occasional poor performance but have responded well each time this season.

I’ll be surprised if they don’t get the job done against an inferior Reading side.

After securing survival, the Royals have put in two miserable performances.

Luton have only lost once in the league at Kenilworth Road since November and I also fancy them to be extra keen to keep it tight at the back after the panning on Monday.

Chris Wilder’s boys need a victory to stand any hope of a top 6 finish, and they’ll fancy their chances against an unpredictable Preston side.

Boro are unbeaten in their last 5 away games and have got things back on track after a patchy few months.

Preston have a good record at Deepdale, losing just twice since November, so it will undoubtedly be a tricky task for the Teeside outfit.

They’ve been boosted by the return of the physical Matt Crooks though, and I like his chances of getting on the scoresheet again after getting a brace against Stoke. 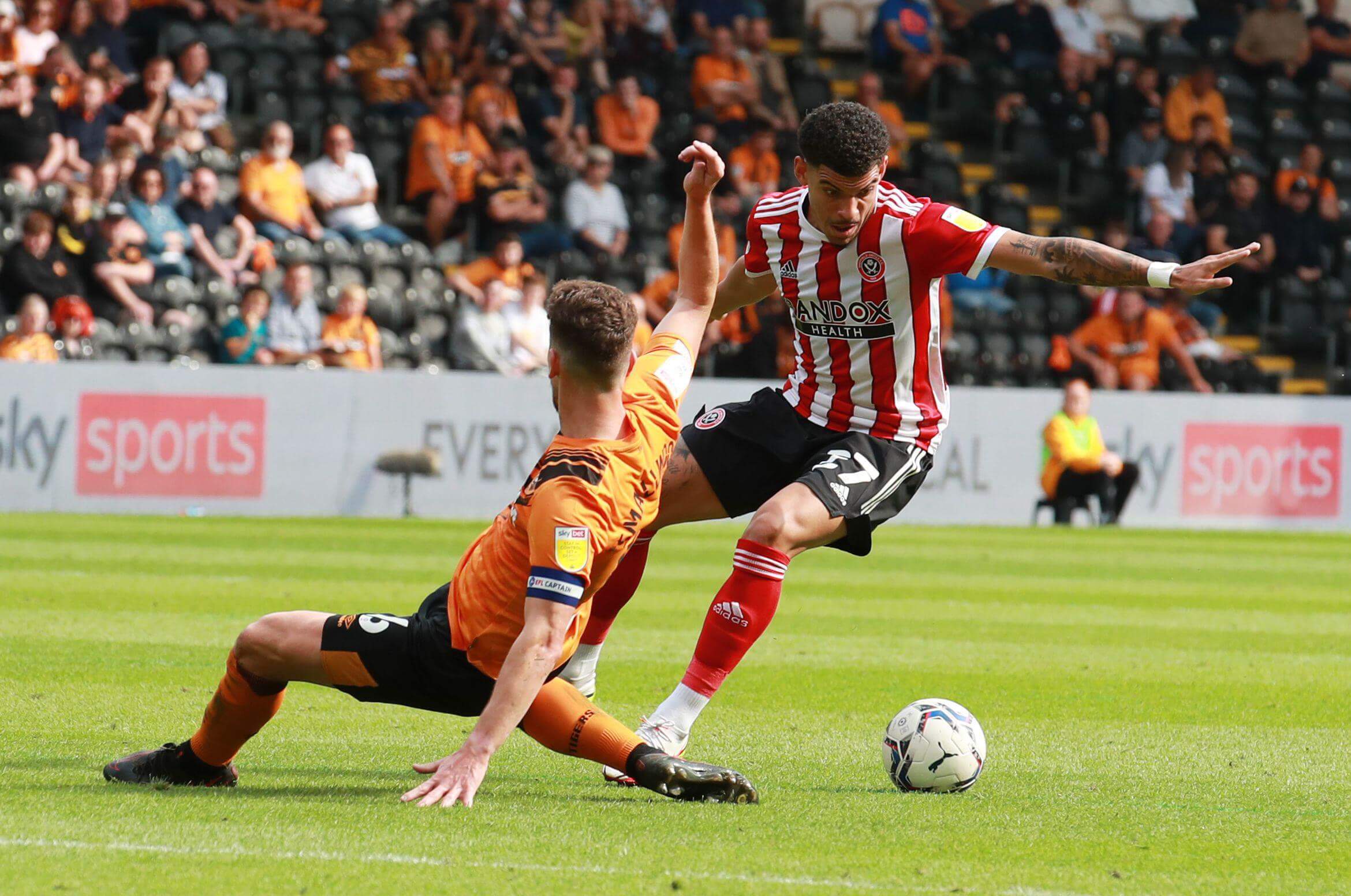 Fulham wrapped up the title in style on Monday by thrashing Luton 7-0.

Strangely, it might end up being a positive for the Blades because not only has it strengthened their Play-off chances; but Marco Silva’s team have got nothing to play for now.

The Yorkshire side have a great record at Bramall Lane too, picking up 9 wins from their last 13 home games.

I reckon the visitors will rotate players and with Paul Heckingbottom’s team needing a win to make sure of their top 6 place, I’m siding with United.