England require one last push if they are to win their first World Cup since 2003 but know it won’t be easy against a strong and physical South Africa side who will be going all out to win the game any way they can.

Eddie Jones’ men face the Springboks in Saturday’s Rugby World Cup final after their outstanding semi-final win against New Zealand as they produced one of the most complete performances ever, dominating the defending champions from start to finish.

That magnificent display has rightfully established England as  1.44* favourites to win the Webb Ellis trophy for the second time and if they can reproduce that performance again, South Africa, who are currently 2.80* to win the World Cup will find it hard to deny them as they did in the 2007 final.

Eddie Jones says his team are ready to produce their finest hour and names an unchanged team for the match with captain Owen Farrell, leading try-scorer Jonny May and prop Kyle Sinckler all being declared fit after carrying knocks from the semi-final victory.

Farrell remains at inside-centre with George Ford once again at fly-half, while scrum-half Ben Spencer is on the bench after heading to Japan as emergency cover as Willi Heinz recovers from injury.

Much of England’s success on their way to the final has been built on the performances of Manu Tuilagi and the outside centre, who has scored three tries in Japan, including his second minute effort against the All Blacks, will no doubt be involved once more on Saturday. 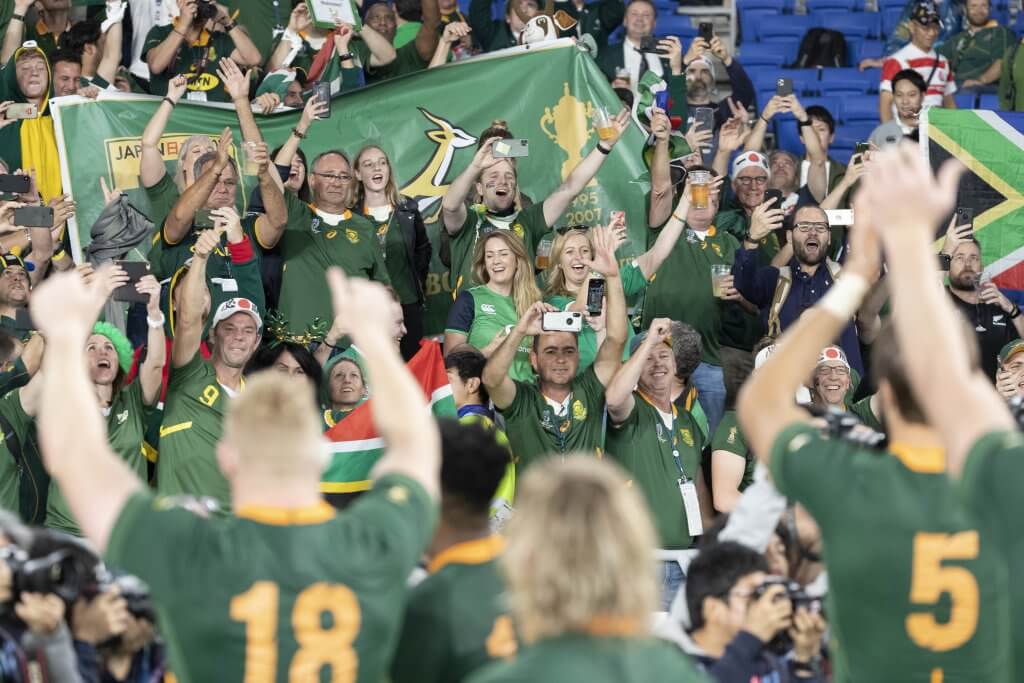 But if England are to replicate their 2003 success they will have to be ready for a South African side who will do just about anything in order to get results.

The Springboks are a hugely powerful and physical unit and their forward strength is central to their game plan, with coach Rassie Erasmus making no apology fora direct style of rugby which has taken his team to the final.

Rather than a fluid, quick, passing style South Africa place a huge emphasis on kicking and forcing mistakes from the opposition in order to gain penalties has been an effective approach, if not easy on the eye for spectators.

South Africa’s 19-16 win over Wales in the semi-final was not one for the purists as they relied upon the boot of Handre Pollard, who has been extremely reliable from the tee,  and Erasmus shows no sign of changing their approach in the final if he believes it will deny England.

Jones prepared to learn from past lessons 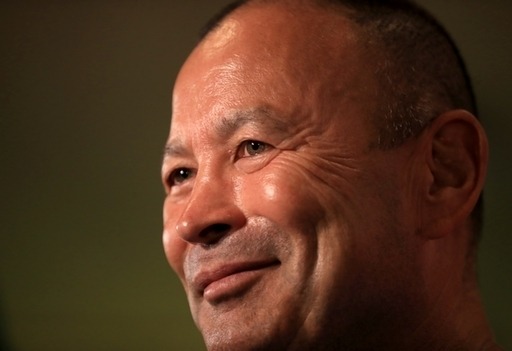 Jones currently has the highest winning percentage of any coach to take charge of England, and a second World Cup triumph, 16 years after Sir Clive Woodward’s team took the first, would be the ultimate valediction for his four sometimes controversial years in charge.

It will be Jones’ own third World Cup final after his Wallabies side were beaten by England in 2003 and the Springbok team he was helping to advise saw off England in Paris four years later.

“You might be favourites, but you have to go out there and win the game, and that’s our approach on Saturday.”

How to watch the game 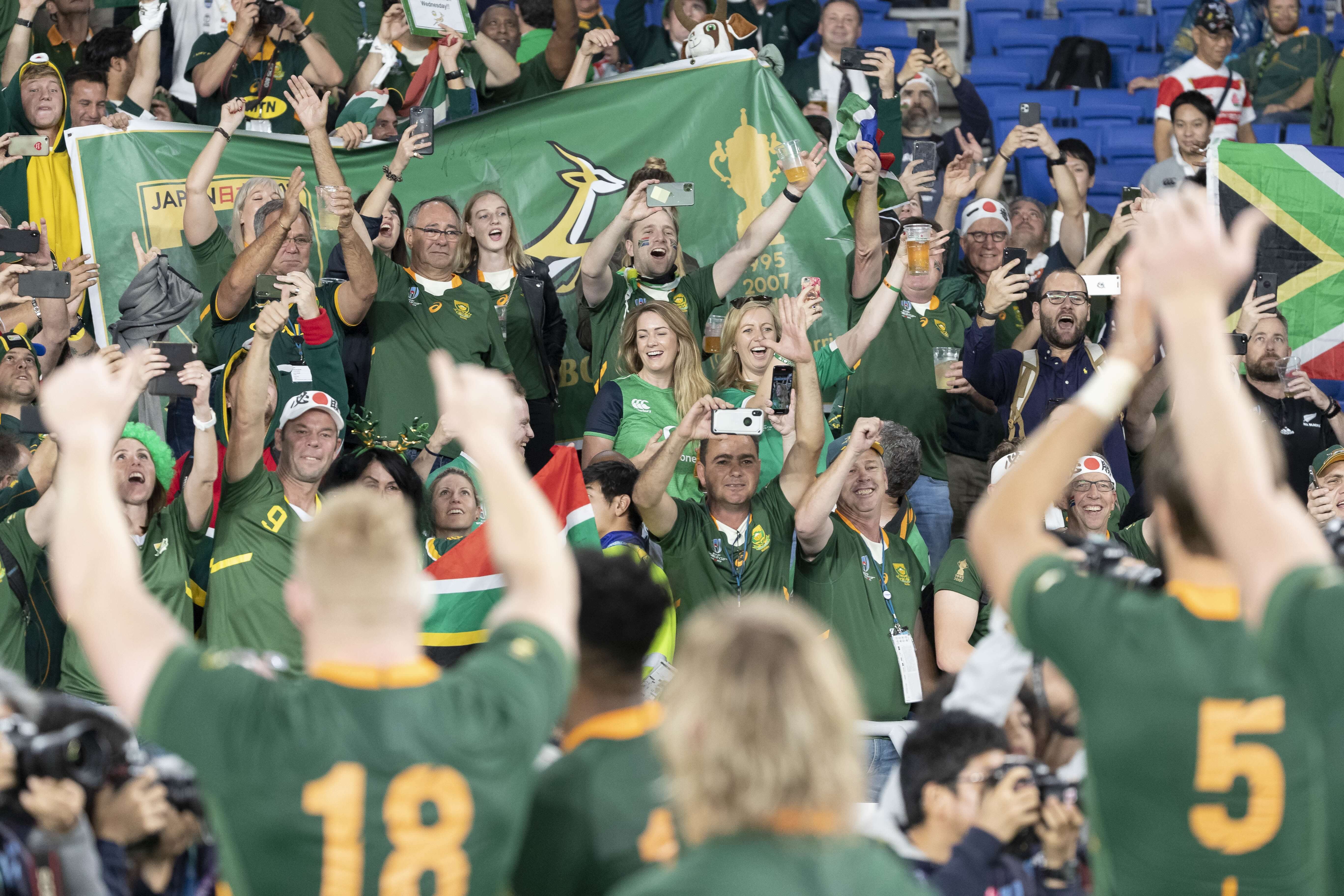