Mark Percival and James Roby are both back for St Helens as they look for their third title while the Roosters could make history with a fifth win.

St Helens go into Saturday’s World Club Challenge aiming to become world champions for the third time but will have to overcome a Sydney Roosters squad looking to create their own little piece of history.

This will be the third time the two sides have met in a world final with the Sydney Roosters winning in both 2003 and the inaugural fixture of this competition back in 1976.

If The Roosters are victorious, not only will it be their fifth crown, but they will also become the first team in the 34-year history of the competition to win back to back world titles.

The Saints have named Mark Percival in their 21-man squad, despite the centre requiring surgery on an injury picked up last weekend.

The 25-year-old suffered the injury in their 19-0 defeat by Warrington was set to have an operation but it has been put back to next week to allow him to feature in Saturday’s game.

Talking of Percival’s inclusion Coach Kristian Woolf explained: “He has a chance of playing. It’s obviously been in the media that he requires surgery and he does, and that will happen next week, but we’ve put him through a little bit of contact in training today to see how he held up – and he held up quite well, so we’ll see how he pulls up tomorrow.”

Regan Grace is forced to sit-out the game after suffering a concussion in Sunday’s win at Hull FC, and Saints will no doubt miss the Welsh star’s explosive pace.

As a result, Matt Costello will start on the wing, while James Bentley is the likely option to take the centre berth if Percival doesn’t receive clearance to play.

The Saints also welcome back James Roby, the only surviving member of the club’s 2007 world championship win over Brisbane who also featured in their 2015 defeat to South Sydney Rabbitohs.

“I know first-hand what a great occasion these world club games are and what a great opportunity it is for us as players and I think the lads fully acknowledge that,  and we know these sorts of games don’t come around too often,” explained the Saints talisman.

“I remember the 2015 performance against the Rabbitohs and we were a bit off that day, and obviously they were very good. I’m ready to go, I’ve completed my rehab and I’ve been targeting this game as my return. I’ve come back as expected and I’ve enjoyed a good week of training with the lads.” 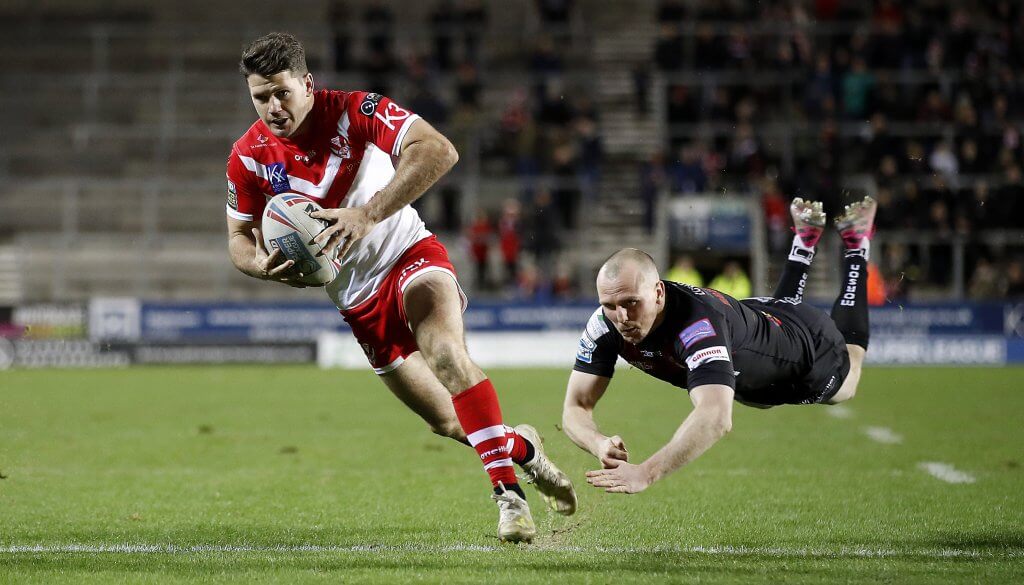 The Roosters will be missing skipper Boyd Cordner with Jake Friend stepping up to captain the side as they aim to move above Wigan as the most successful side in its history.

“Boyd probably has the greatest workload in the NRL when it comes to not only captaining the club with Jake but captaining New South Wales and Australia,” Roosters coach Trent Robinson said.

“He’s played lots of games and plays a physical style of footy and to prepare him for this season, for New South Wales and then the [Kangaroos] tour at the end of the year, he needs to have some pre-season time.”

Angus Crichton will switch from the back-row to the three-quarters to replace Mitchell, while ex-Cronulla playmaker Kyle Flanagan – son of former Roosters assistant coach Shane – is to debut in the halves.

The Saints are three rounds into their season with two big wins either side of a surprise shutout at the hands of Warrington while the Roosters are still three weeks out from the start of the season as they look to extend the domination of NRL sides who have won nine of the last 11 meetings with the Super League Champions. 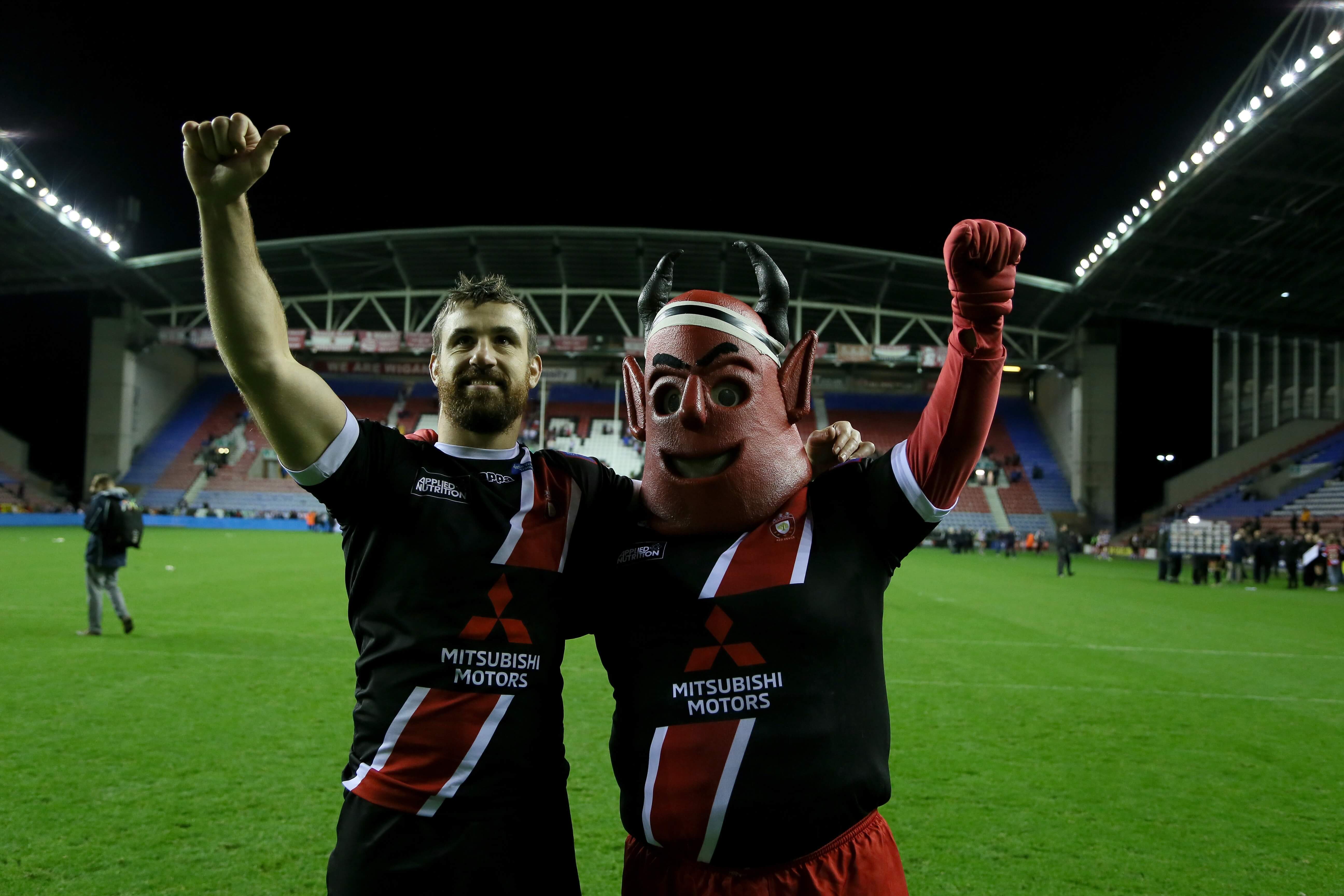 Super League Grand Final 2019: Salford have nothing to lose against the mighty Saints 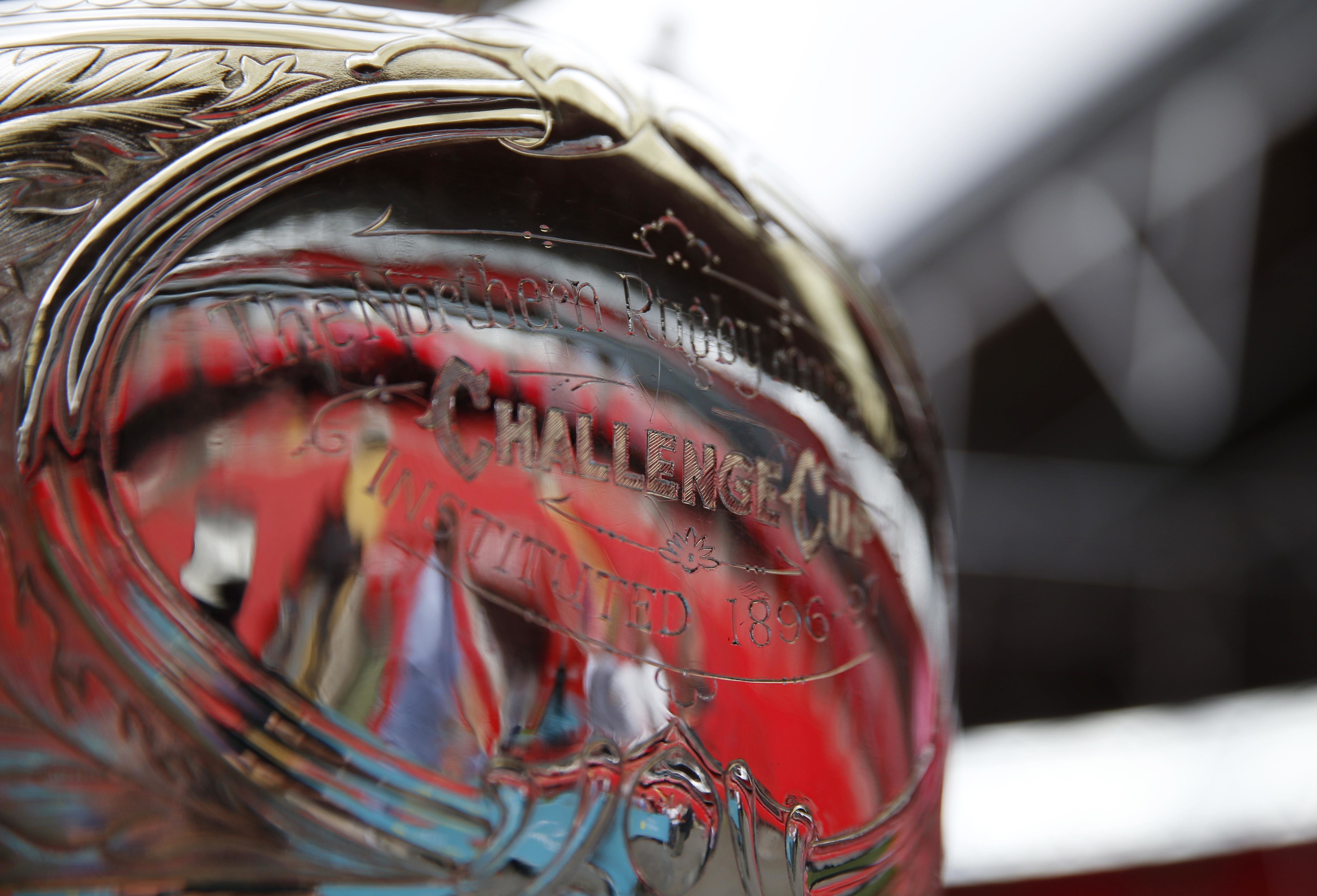 Against All Odds: Warrington boss claims Saints are the biggest favourites in Challenge Cup history