RSM Classic: Who will be the best of the rest in Georgia?

It's not the greatest field competing this weekend, but that hasn't stopped David Kristiansen picking out a couple of contenders he feels have a chance.

Brendan Todd is a back to back PGA Tour winner, and that is definitely not a sentence I never thought I’d be writing as we head to Georgia for the RSM Classic.

The American journey man has shocked the golf world by winning his second and third tour event having been out of the winning circle since 2014 and even losing his card after dropping to outside the top 500 in the world in-between win number one and can be backed to win here at 34.00.*

The field this week is not the best, to put it kindly, with none of the top 10 in the world and only five of the top 50 teeing it up in Georgia.

As for our picks last week, the less said the better really as Hovland and Harman where both huge disappointments with a couple of missed cuts, C.T Pan was a good value play at 126.00, but just finished a couple of shots outside of the each way places.

As the name suggests, The Seaside course is a coastal links style course that is vulnerable to the weather. Just like last week we have a course that awards precision over length with tight undulating fairways and a lot of shortish Par 4s that will see players club down off the tee.

The Bermuda greens are small and fast with shaved run off areas to protect them. Over the past few years the winning score has hovered around -20 and with Kisner, Streb and Howell among the past winners it tells me that good iron play and a hot putter are important success criteria’s around this course.

Frittelli seems to have finally found his footing on tour over the past months following up his win at the John Deere in July with a couple of other top 10s and finished last week strong to end in a tie for 11that the Mayakoba.

He ranks in the top 15 both on approach and around the green and has a streaky putter that can get hot. 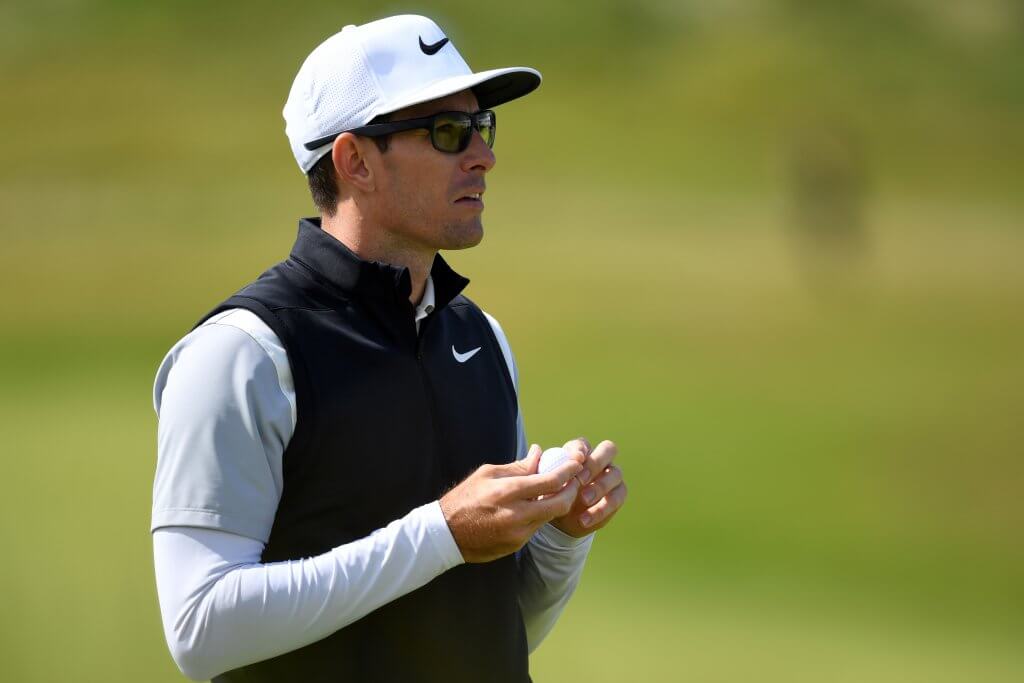 The short hitting veteran is back at a place he likes having finished in the top 5 here on two prior occasions. He comes into the week in good form with three top 15 finishes in his last four starts.

He is a Bermuda putting expert and seems to be in good putting form having gained over five strokes on average in his last three tracked tournaments with the flat stick.