Wayne Rooney admits in his final England press conference that the generation he played alongside for his country could have done better.

Wayne Rooney returns to the England fold for one last time as he bids farewell to international football against the USA. England’s record goalscorer has had a stellar international career spanning 15-years, and while his individual contribution to the England cause is unmatched, the “Golden Generation” that he played alongside failed to reach the heights that many an England fan expected. David Beckham, Paul Scholes, Rio Ferdinand, Frank Lampard, Steven Gerrard, Michael Owen and Rooney himself, were some of the high caliber players that failed to deliver a major trophy during this time despite their obviously quality.

During his final press conference Rooney was asked why he thinks a generation of such talent failed to meet expectations on the big stage. Have a look at Rooney’s response below and check out our odds for England v USA including enhanced markets for Rooney to score! 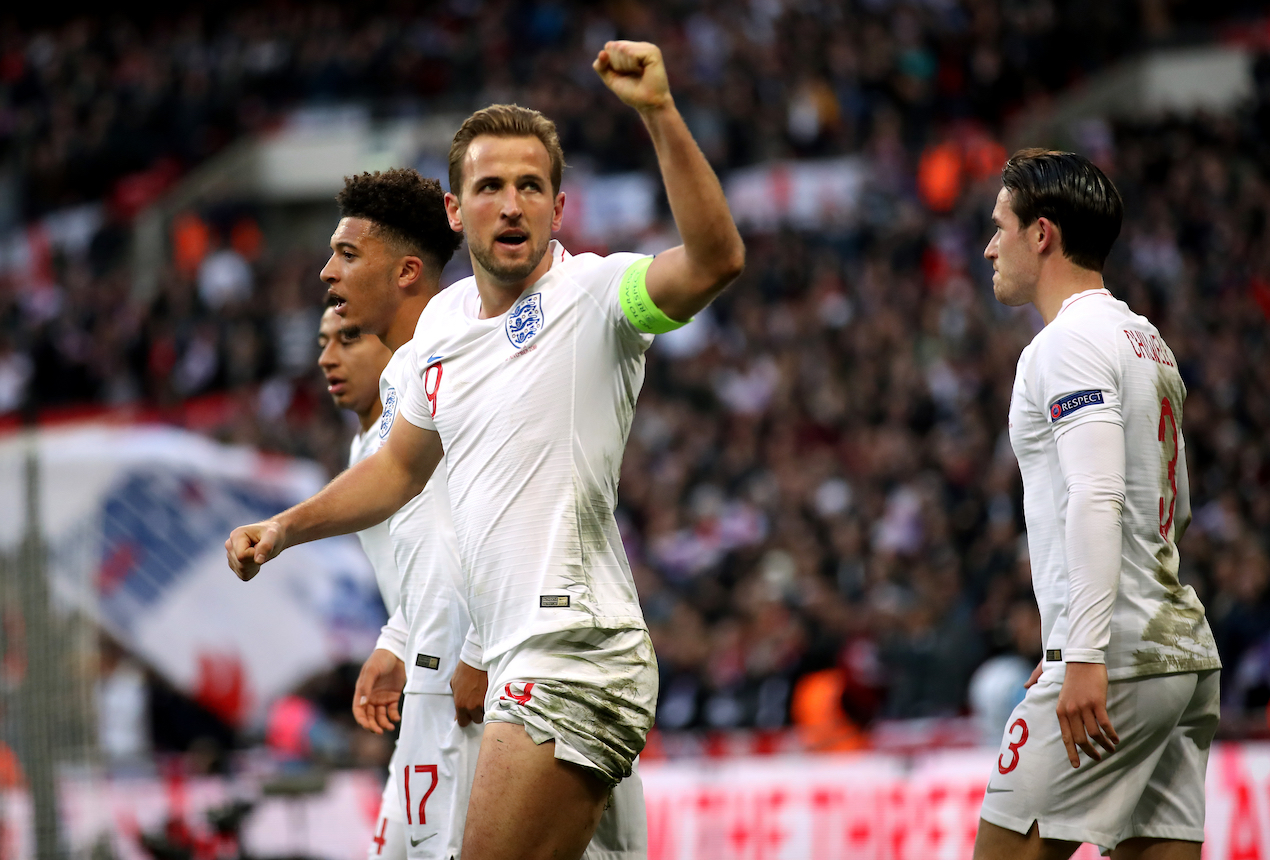