The best thing about the World Cup is wall-to-wall football for the first fortnight as the group stages take over our lives and the television schedule.

But with the final round of group matches starting on Monday there’s a good reason to relish the prospect of matchday three as FansBet’s FREE to enter£25k Fantasy game returns.

Just like matchday one, all you need to do is select your starting XI and substitutes with a budget of£100million and hope you’re more Gareth Southgate than Steve McClaren.

The game is FREE to enter and there is a guaranteed prize pool of£25,000 up for grabs. Keen to prove your football knowledge? Click here to sign up and pick your team.

Need a bit of help fine tuning your side? Fear not, our friends at Football Whispers are back to give you some pointers on who to leave out of your team for match day three.

There are plenty of parallels to be drawn between England and Belgium â€“ stop sniggering at the back. Like the Three Lions circa mid-2000s, the Red Devils have a feted ‘Golden Generation’ they can’t quite get the best from, a divisive foreign coach in Roberto Martinez and their own version of the ‘Lampard-Gerrard conundrum’.

In De Bruyne and Eden Hazard the Belgians have two of the Premier League’s most outrageously gifted attackers. Yet Martinez cannot get the best from the pair. The former Everton boss deployed De Bruyne in a deep role in their Group G opener against first-time qualifiers Panama, restricting his ability to affect play in the attacking third â€“ he made more passes (29) in the middle third than anywhere else.

The Manchester City playmaker bagged just five points in matchday one and if Martinez repeats his defensive set-up against a far stronger England side De Bruyne could be left frustrated once more. 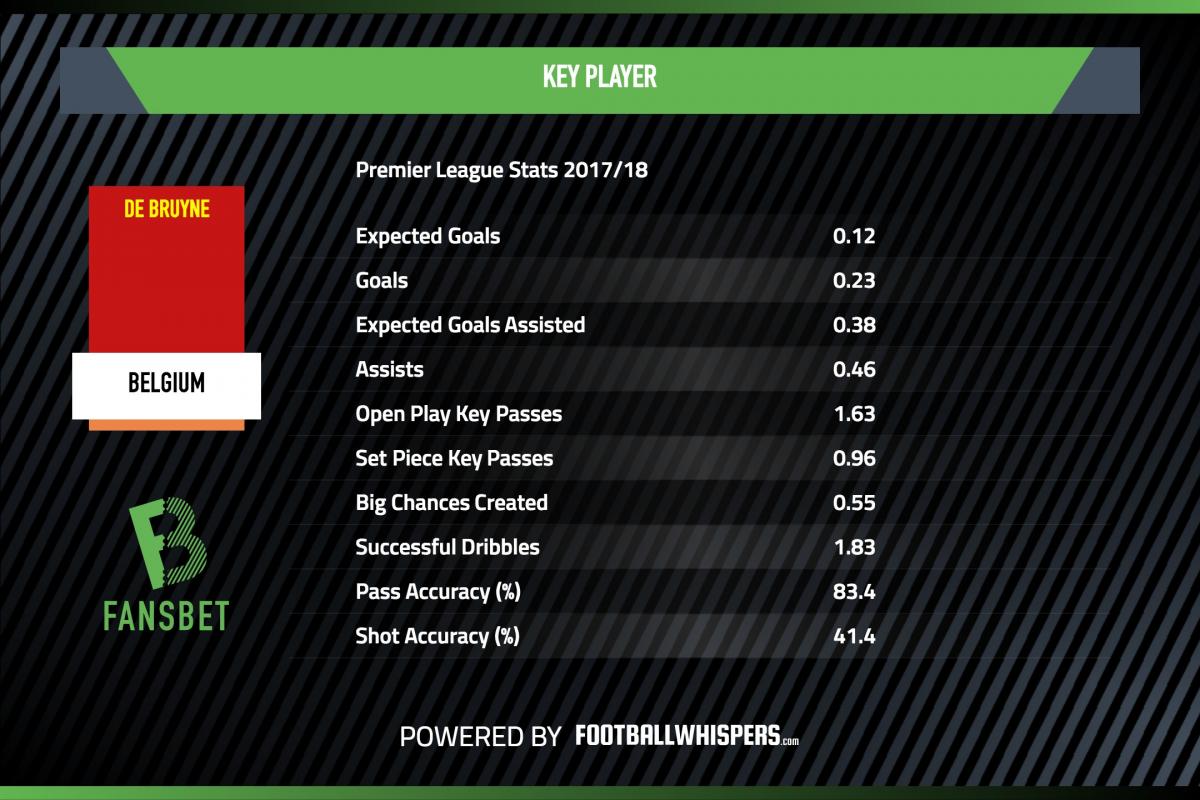 Mention Argentina and you can’t help but bring up their iconic No.10 too. Lionel Messi arrived in Russia with the weight of the nation on his shoulders. Charged with bringing the World Cup home for the first time since 1986, it felt as if he had to do it all against Iceland on matchday one.

But he couldn’t and La Albiceleste were held to a humbling 1-1 draw against the minnows. Despite their vast array of attacking talent the South Americans were entirely reliant on the Barcelona star and, even though Sergio Aguero netted the opener, it was their captain who looked most likely to make anything happen.

Picking up a single point, Higuain was complicit in that and the Juventus forward does not have a good relationship with the World Cup despite starring in Serie A. He missed a hatful of chances in the final against Germany four years ago and has shown little sign of redemption thus far. 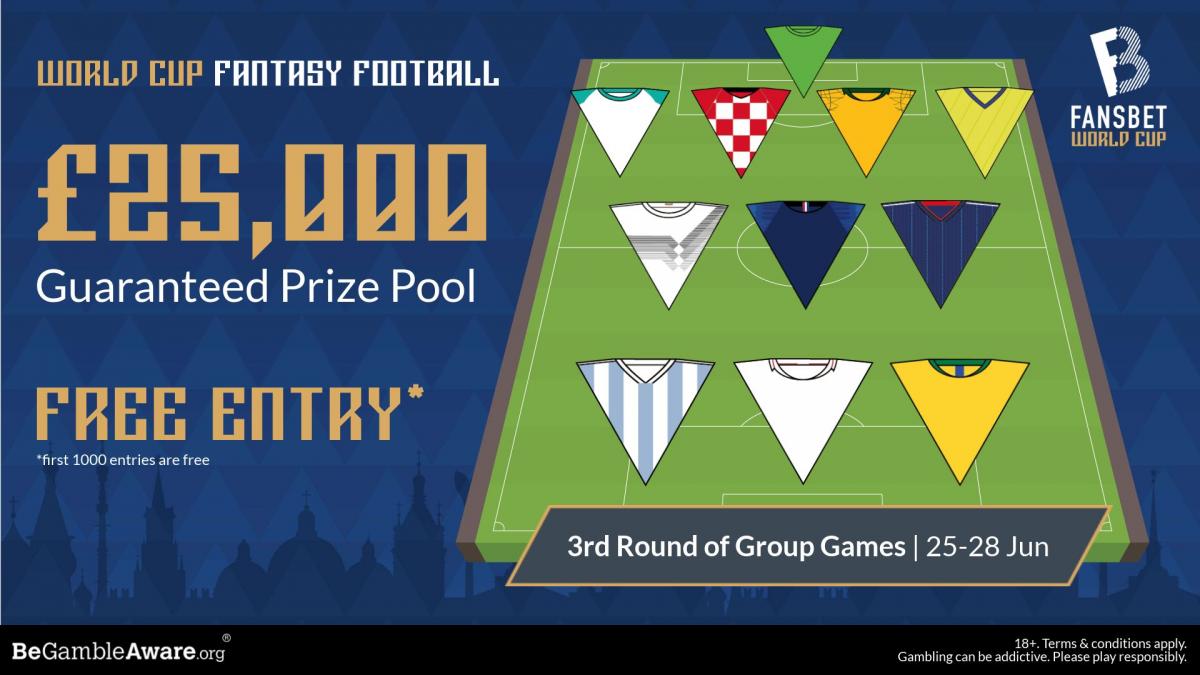 The Russian winger has, like his nation, been one of the surprises of the tournament, picking up 24 points so far, second only to Cristiano Ronaldo. And yet the Villarreal attacker was not even meant to be in Stanislav Cherchesov’s side with Alan Dzagoev preferred for the opener against Saudi Arabia.

But injury struck down Dzagoev, star of the 2012 European Championships for Russia, and Cheryshev has stepped up by scoring three goals since in victories over Saudi Arabia and Egypt to fire the hosts into the last 16.

However, Russia now face their sternest test in Group A with Uruguay, who are also safely into the knockout stages, up next. The winner will secure the right to play Group B’s runner-up â€“ which will be one of Spain, Portugal or Iran â€“ so expect a far tighter game than we’ve seen Russia involved in so far. Cheryshev’s unexpected burst cannot continue.

With two goals in Belgium’s opener against Panama this might not look a particularly wise selection on paper. Lukaku is, after all, his country’s all-time top scorer and he is still only 25 years old. With 38 goals in 70 caps for the Red Devils it is entirely conceivable he will double his current tally before calling time on his international career.

Yet there is a big question mark against the Manchester United man’s record in the biggest games and it has plagued his time in the Premier League. He did managed to break his duck against former side Chelsea last year but that was his only goal of the campaign against a top-six side.

Facing a familiar England back three of Kyle Walker, John Stones and Harry Maguire the beefy Belgian No.9 could well hit a stumbling block despite having the best xG (1.05) of any player after the first round. 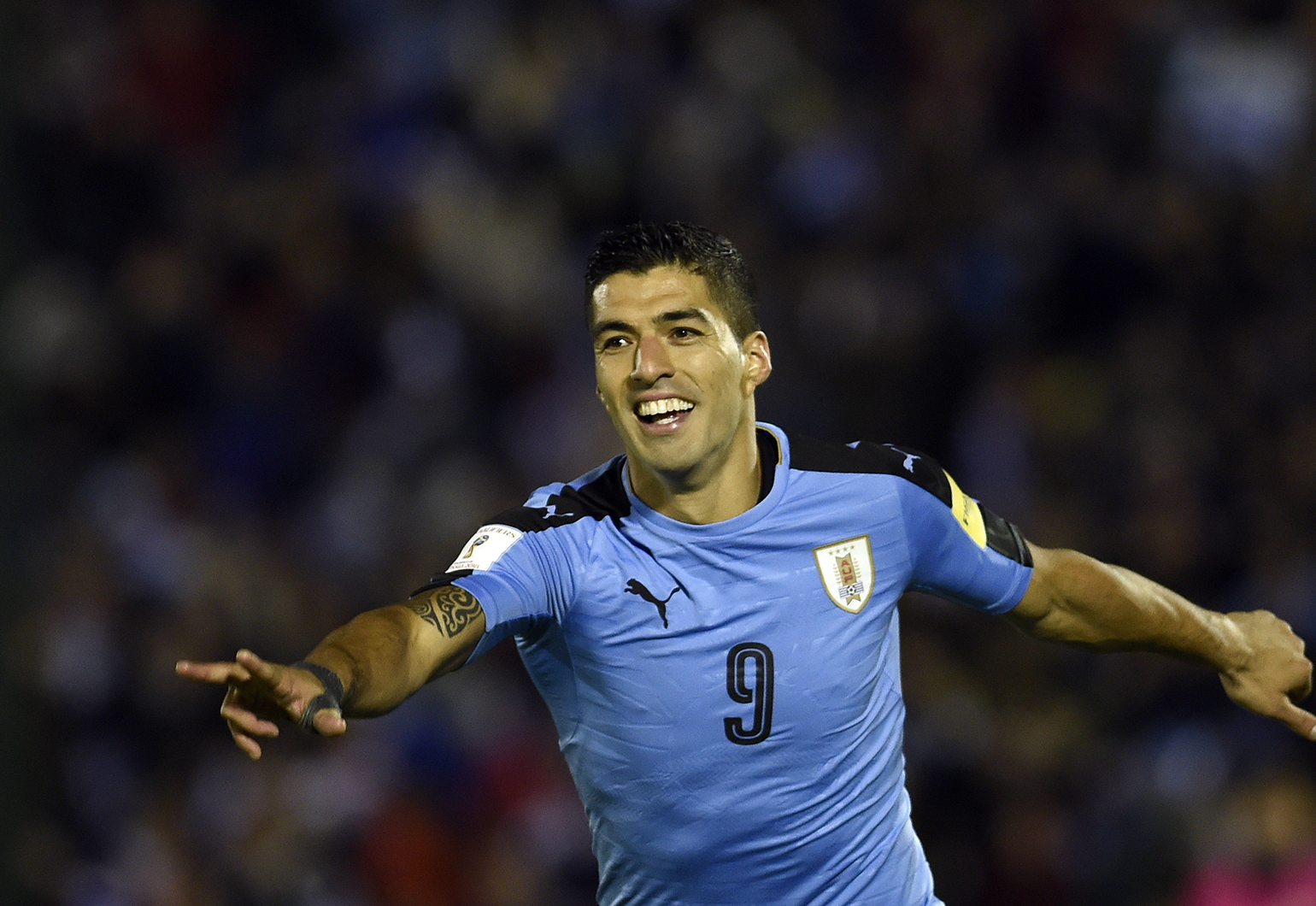 The former Liverpool forward was subject of scathing criticism for his performance in Uruguay’s opening Group A fixture as they squeezed past Egypt 1-0 thanks to Jose Gimenez’s late header.

He improved somewhat in the 1-0 victory over Saudi Arabia in matchday two, profiting from a blunder at a corner by keeper Mohammed Al Owais to stuff the ball home from close range on his 100th appearance for his country.

But against a dismal Saudi defence which shipped five against an unfancied Russia he was still some way off his sharpest. He had five attempts against the Arab nation but only hit the target twice and completed just ten of 18 passes in the attacking third and penalty area â€“ that does not bode well for La Celeste’s toughest game yet against the hosts.