Bryson DeChambeau won by three shots over Matthew Wolff here last year, but who is David Kristiansen picking this week?

The PGA Tour heads back to Detroit for the third edition of the Rocket Mortgage Classic at Detroit Golf Club.

The tournament was one of the first in the Tour’s return to golf in 2020 and saw Bryson DeChambeau win by three shots over Matthew Wolff.

And DeChambeau returns to defend his title alongside a field full of stars including; Phil Mickelson, Jason Kokrak and Masters champion Hideki Matsuyama.

Since this is just the third year that DGC has hosted of a tour event, we do not have much to go on, but we got some data to try and analyse from the past two years.

Like with most of Donald Ross’s designs, DGC has treelined severely undulated but pretty straight fairways which are much easier to hit than the tour average despite the driving distance being 13 yards longer than average.

The greens are a little smaller than tour average bentgrass, protected by bunkers and, like the fairways, seriously undulated and as fast 12-12.5 on the stimp last year. 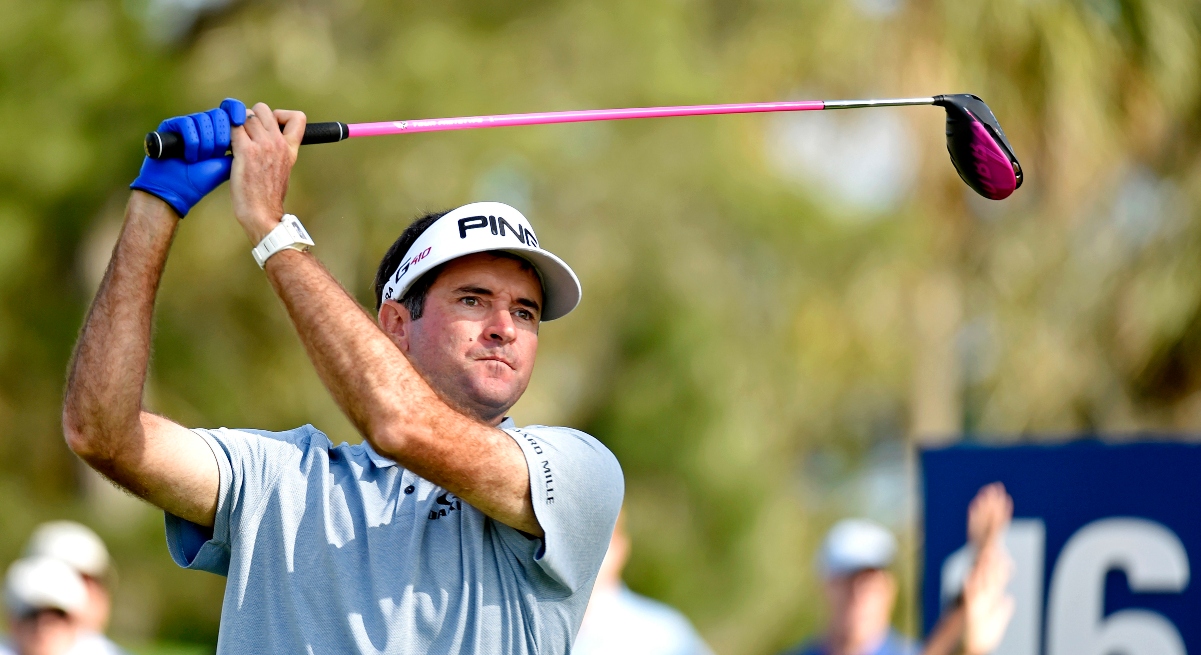 The par 3s are also varied with two of the holes measuring around 160 yards while the other two are well over 200 yards.

Once again, we do not have a lot of data to go and while Lashley won with a combination of iron play and putting, Bryson did it with off the tee and putting.

Nate Lashley won at -25 two years ago and Bryson at -23 last year so you better be able to go low if you are going to contend in the Motor City this week. 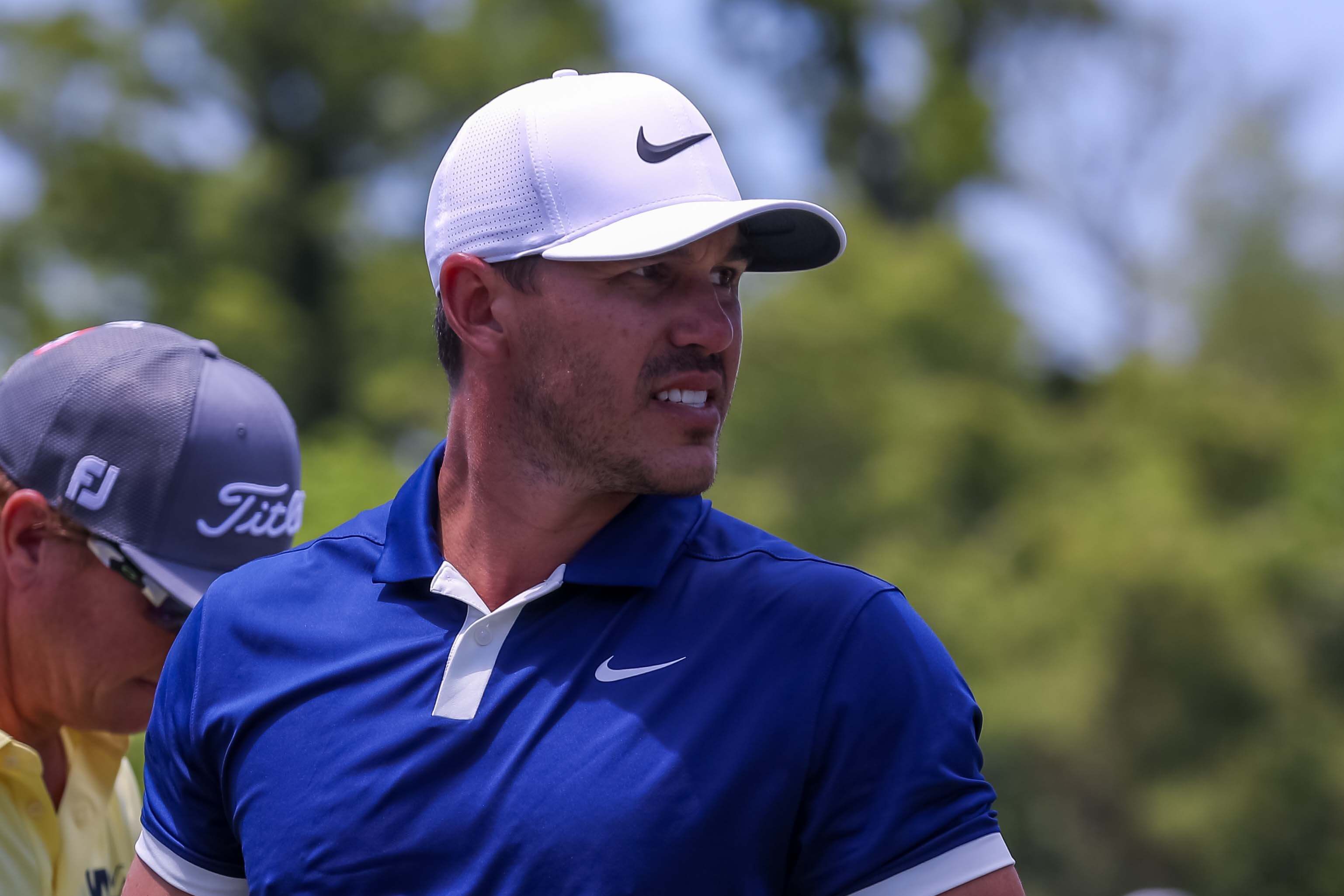 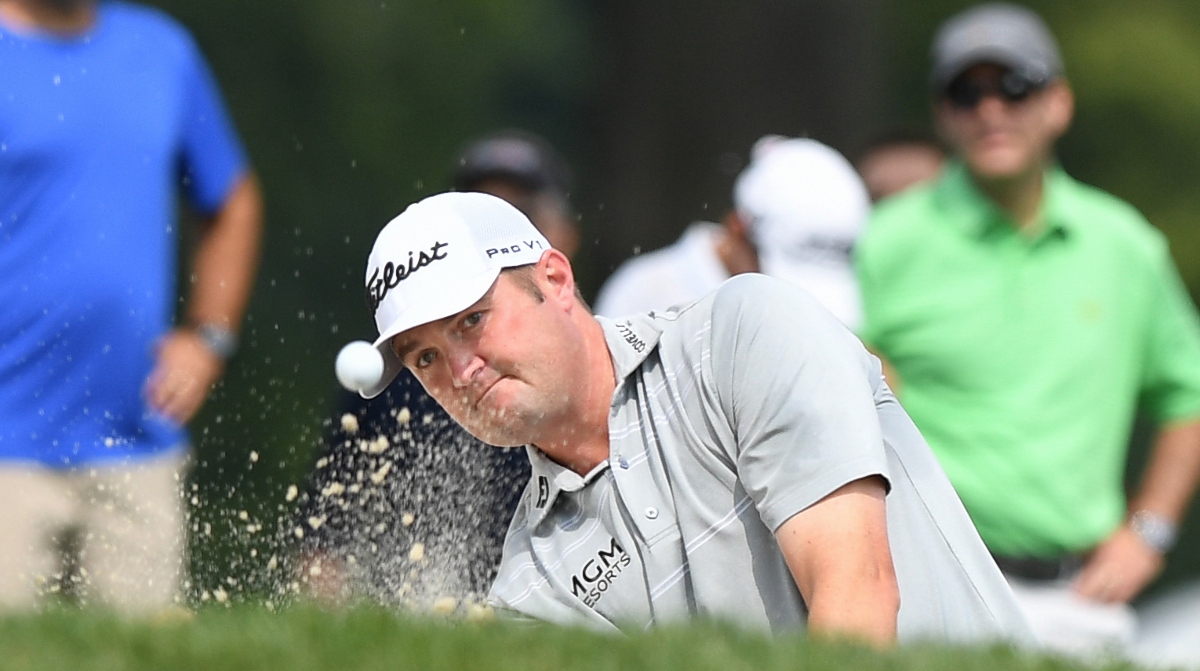 The two-time winner on tour this season should set up perfectly to collect his third title at a place where his one-go-around at this venue ended with a respectable T29 two seasons ago.

When he has won or contended over the past year his road to success has been a combination of length off the tee, crisp iron play and at times an unconscious putter a recipe that should be perfect here.

He comes in at the top of my model this week ranking 1st in par 5 scoring, 3rd in both putting and birdies or better gained and 9th in strokes gained off the tee.

The future star is now back down to the same odds as when he won at the Palmetto Championship three weeks ago following missed cuts at the US Open and last week on the number at Travelers.

Last week he was actually good in all facets of the game except around the green where he managed to lose almost 4 strokes in two rounds.

It’s also worth remembering that his wins on the European tour have come in birdie fests like the one we expect this week and like Kokrak he is long off the tee with a crisp iron game and from his euro stats he seems to be an elite putter.