Right Back at Ya! England’s greatest ever number twos

With Gareth Southgate's Euro 2020 squad somewhat right back-heavy, here's a look at some of the greats who have graced that position down the years.

Jamie Carragher once joked that nobody grew up wanting to be Gary Neville, but the right-back is often one of the most valuable players in any team.

If any further proof was needed, Gareth Southgate has named four right-backs in England’s final Euro 2020 squad, adding that he would have picked a fifth or six had they deserved a place.

“Basically they are in our best 26 footballers and that is why they are in the squad,” Southgate said, adding with a laugh: “If I could have picked a fifth or sixth right back, I probably would have done.”

So with this in mind, here’s a look at some of the great, often un-sung, number twos that have represented club and country with pride down the years and just what made them so valuable. 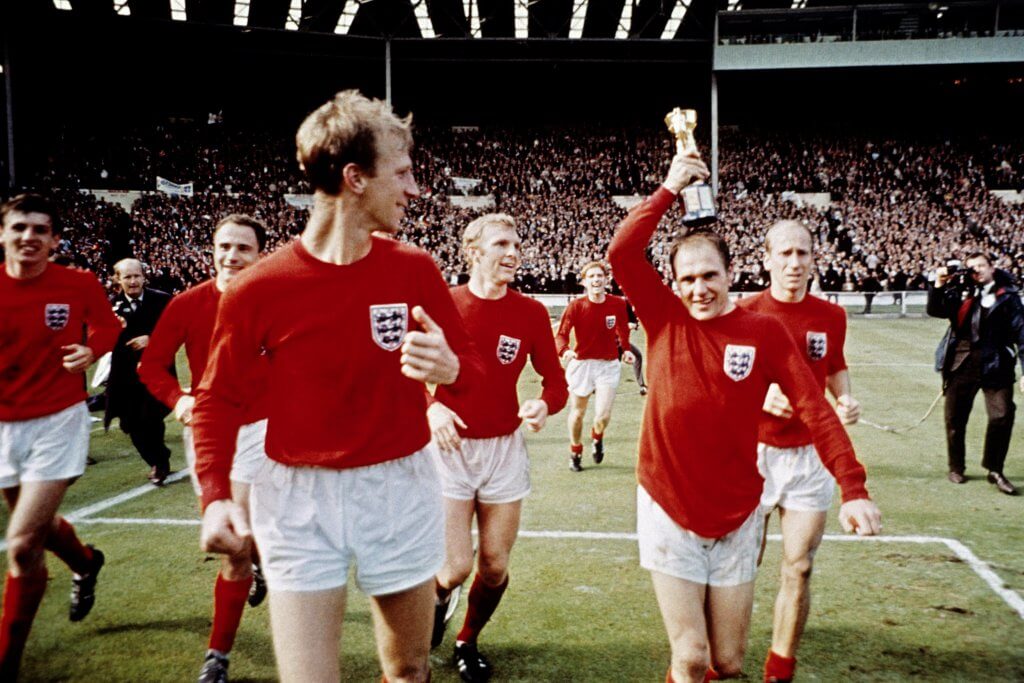 The right-back in England’s World Cup winning team, the 1966 trophy was the only of his entire career, which was spent with Fulham.

Cohen was an immaculate performer in Ramsey’s 1966 World Cup winning side while his unfussy performances were just as vital as the attention-grabbing displays from Bobby Charlton.

He made over 450 appearances for the club, and was named as the ‘best fall back I ever played against’ by George Best. 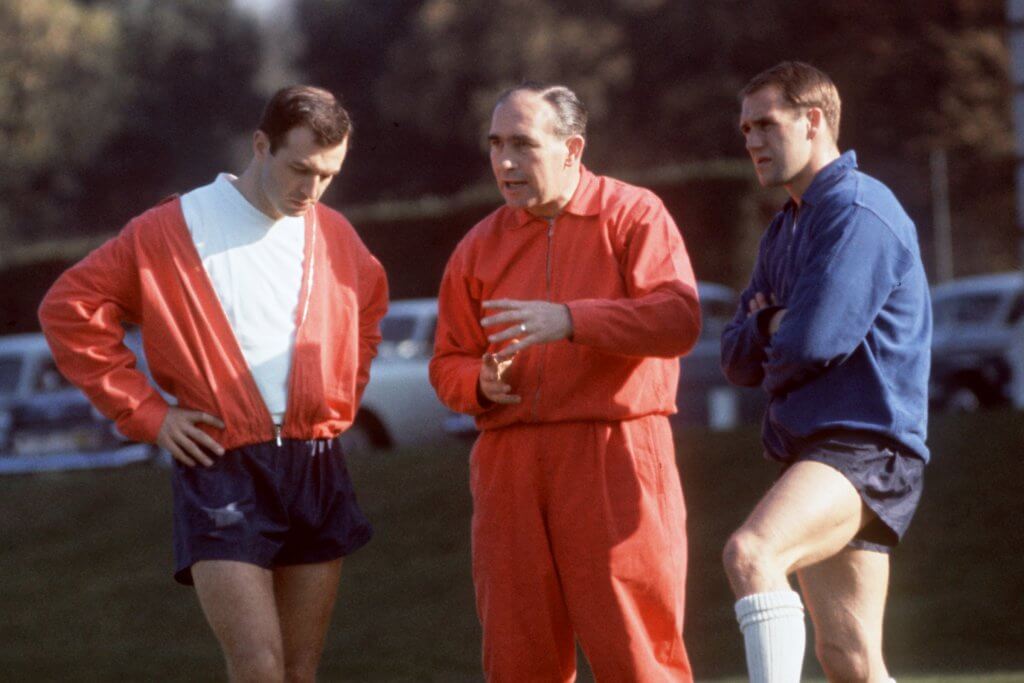 43 caps for England and over 600 games for Blackpool, Armfield was also part of a World Cup-winning squad.

Armfield captained England at the 1962 World Cup and was part of Sir Alf Ramsey’s 1966 plans, however, injury cruelly denied him an appearance at the tournament though he still received a winners’ medal for being part of the victorious squad.

Regarded as one of the best ever Football League players, he played from 1954 to 1971, and is still a legend for Blackpool fans. 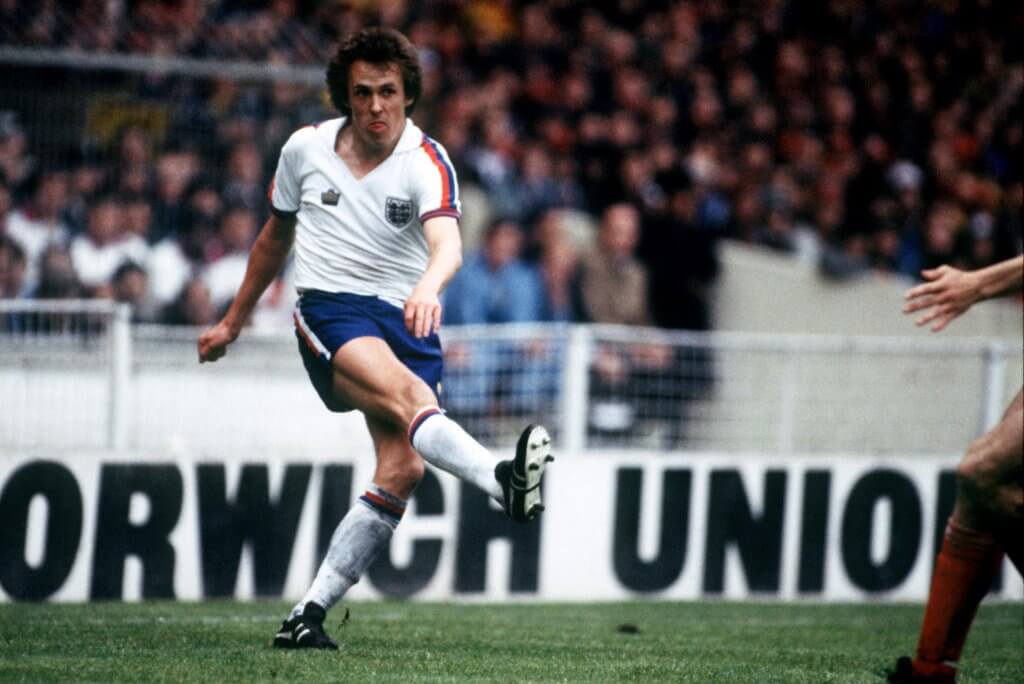 Playing in a rather poor era of international football for England, Neal failed to prove himself at the World Cup, but truly excelled with the Reds who was a vital cog in their machine. 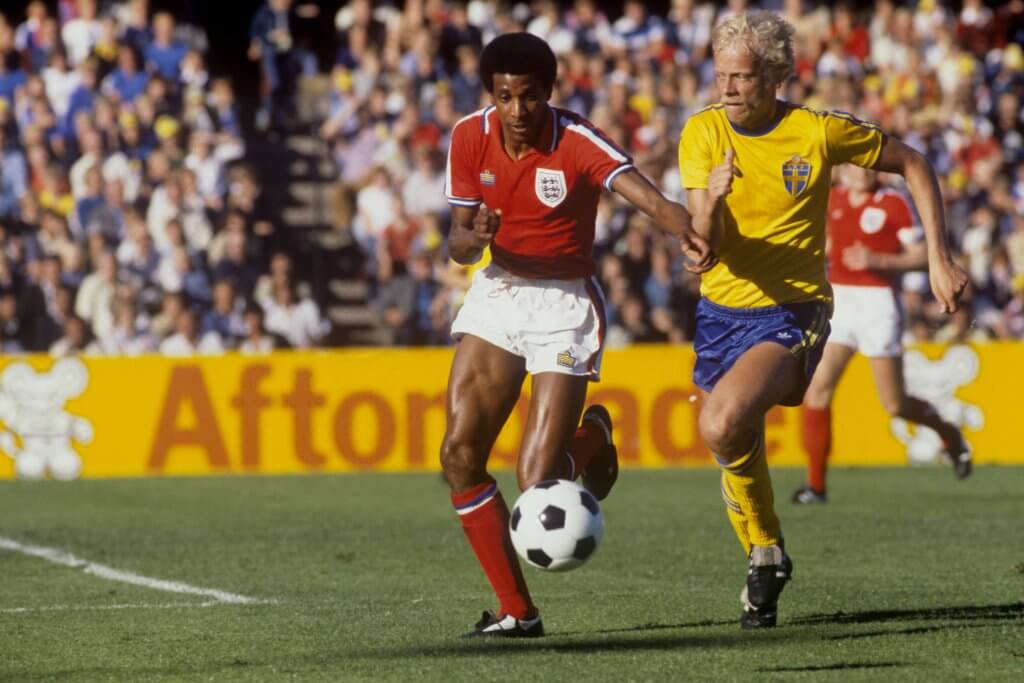 Viv Anderson broke through the taboos to become the first black player to appear in a full international for England, making his senior debut against Czechoslovakia in 1978.

However, this classy full-back or central defender and his excellent ball-skills deserve to be remembered for more than just that, and during a long and glittering career with some of England’s leading clubs, he won everything the domestic game had to offer. 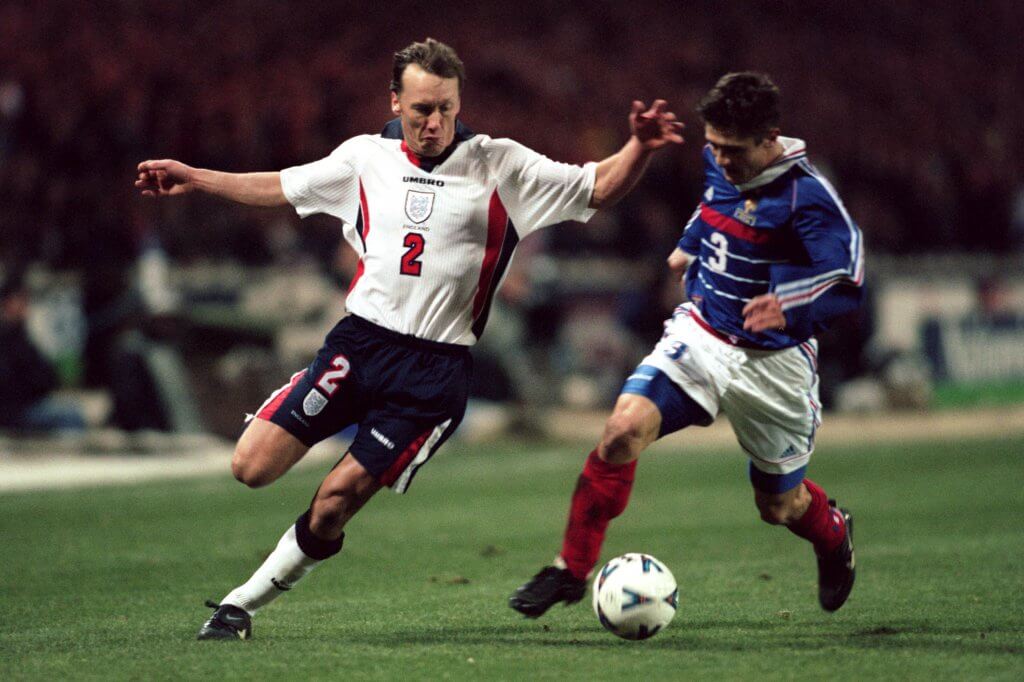 Dixon was part of the old-school style of full-back in which stopping opponents overrode attacking intentions and made 305 Premier League appearances for Arsenal during a glittering career.

Having twice won the First Division title before the Premier League’s inception, the right-back added a whole host of further silverware, including a domestic cup double in 1993 and two further titles as part of domestic doubles under Arsene Wenger in 1998 and 2002.

Somewhat surprising then that a member of an Arsenal back four still renowned for their defensive reliance today that Dixon was only capped 22 times by his country. 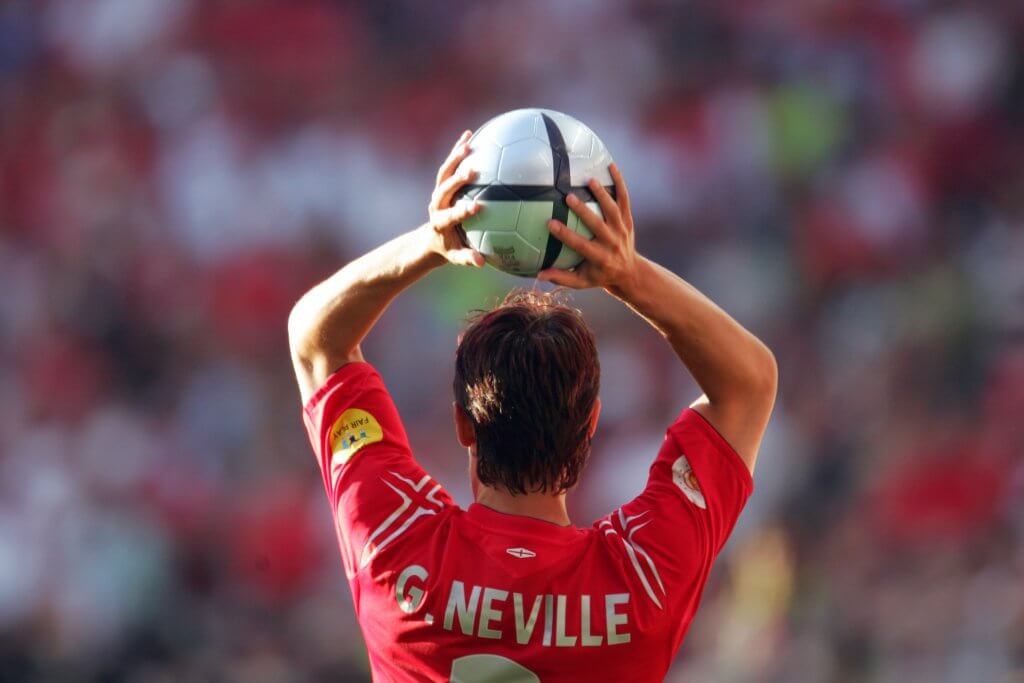 An aggressive, tenacious, and hard-tackling player, known for his work-rate, professionalism and determination, Gary Neville is the most capped right back in English football history—he also has the accolade of best English right-back bestowed upon him as well.

Neville was first-choice right-back for England for more than 10 years, representing the nation at three European Championships and two World Cups.

He played each game of Euro ’96 until the semi-final and also played in the 1998 World Cup and Euro 2000. A broken foot ruled Neville out of the 2002 World Cup, but was the first-choice right-back by the time of Euro 2004 and was also selected for England’s 2006 World Cup squad.