A detailed look at what makes the 19-year-old so good.

West Ham’s 19-year-old sensation Declan Rice has picked England rather than the republic of Ireland to represent at international level, it seems. According to reports, the Three Lions set-up wooed Rice with details of how he fits into England’s future plans.

Our friends at Football Whispers took a look at what Rice does that is so good it has a World Cup semi-finalist desperate to see him play for them.

That Declan Rice is a Premier League starter at the age of 19 is impressive enough. That he’s a starter for a decent team in West Ham, and that he’s arguably one of their better and more consistent performers, is almost absurd.

It’s an even greater sign of Rice’s talent that he’s getting noticed while being a quiet, defensive player.

Teenagers who score goals here or there get hyped up all the time, but defending is a much quieter art, and usually it’s the noisy defenders – the ones who throw themselves around, getting their faces in front of shots at the last second – who catch the eye.

Rice just goes about his job, breaking up attacks and protecting the back four, without any fuss. And that’s part of what makes him so good.

West Ham under Manuel Pellegrini are a team who like to press their opponents high up the pitch from time to time. This is part of why they were so easy to cut through in the first few games of the season, because they were pressing badly and leaving holes in and behind the midfield.

Pellegrini’s decision a month into the season to switch to a three-man central midfield didn’t just add an extra body to close these gaps, it added Rice and his defensive nous.

The teenager has grown up playing as a centre-back and reads the game like one, averaging 2.3 interceptions per 90 minutes played, the 11th-highest rate among midfielders in the Premier League.

Adding to this are 2.92 tackles per 90 minutes, and Rice’s technique in the tackle is superb.

Tackling an opponent running directly towards you through midfield is one of the hardest defensive skills in football – the attacker controls the pace and has a lot of space to potentially move into. And they can always try and buy a foul.

Rice manages to do it well by staying on his toes, ready to react to any movement, and read the opponent to anticipate what they want to do. If the forward wants to cut to their left, Rice is already there, stretching out a leg to poke the ball away.

It’s a testament to his skill at this that the 19-year-old only gives away 0.5 fouls per 90 minutes. That’s an extraordinarily small number for a player making so many tackles. A quick comparison: Oriol Romeu at Southampton makes a similar amount of tackles as Rice, but averages 2.0 fouls per 90 minutes, a whole four times as many as the West Ham starlet.

Not just a pretty face

Rice isn’t just limited to defensive duties though. With a good touch and nice vision, he’s more than capable in possession.

He’s a safe pair of hands as West Ham build attacks and, although it isn’t a large part of his game, he’s able to play nice cross-field or incisive passes through the opponent’s midfield line.

The defensive skill-set is hard enough to find on its own, but particularly pairing it with Rice’s on-ball ability. And, at 19, there’s still plenty of time for Rice to refine his game.

It’s no wonder Gareth Southgate and co have been so keen to get him in an England shirt. 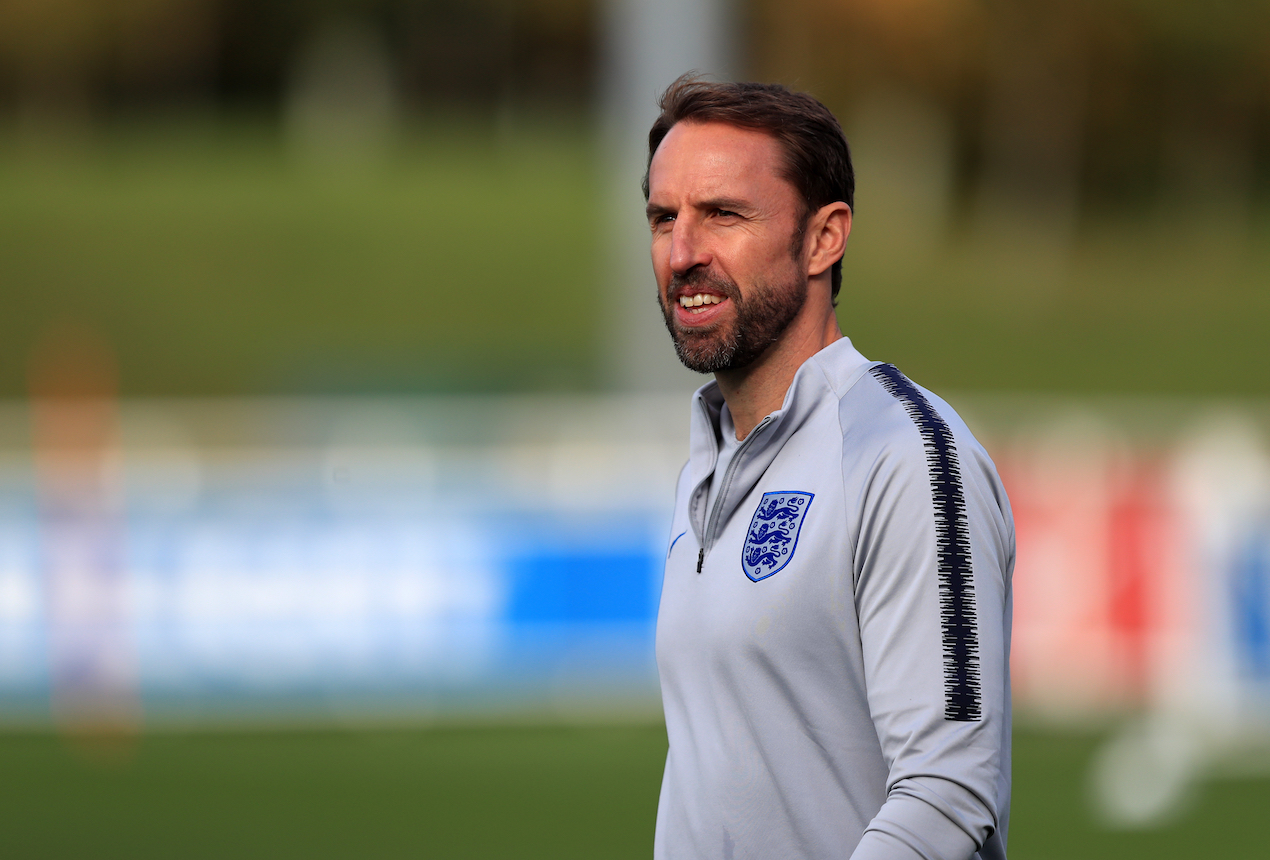 Iceland v England: Southgate has youth on his side in Nations League