A tricky trip to free-scoring Red Bull Salzburg awaits Liverpool on Tuesday, with the European champions needing to avoid defeat to ensure qualification to the last-16 of the Champions League.

Somehow, it’s come down to this, Liverpool need a result from their final Champions League group game against Red Ball Salzburg on Tuesday or risk being knocked out.

The current European champions could lose the chance to define their title beyond Christmas if they don’t get a result in Austria, needing to avoid defeat to ensure passage to the last-16.

Jurgen Klopp’s team go into the vital clash top of Group E, one point clear of second-placed Napoli and three ahead of their opponents on Tuesday.

Despite running away with the Premier League, eight points clear of Brendan Rodgers’ Leicester City after this weekend’s results, their European results haven’t been plain sailing.

A sombre Anfield was left stunned by Dries Mertens firing Napoli infront last time out, and despite a Dejan Lovren equaliser in the second half, the mood on Merseyside suggested there had been an opportunity missed against the Italians.

Liverpool will be travelling to the Red Bull Arena hoping to manage the game through to their required result and will be fearful of a repeat of the frantic nature of the first tie against Salzburg which ended 4-3 to the Reds. 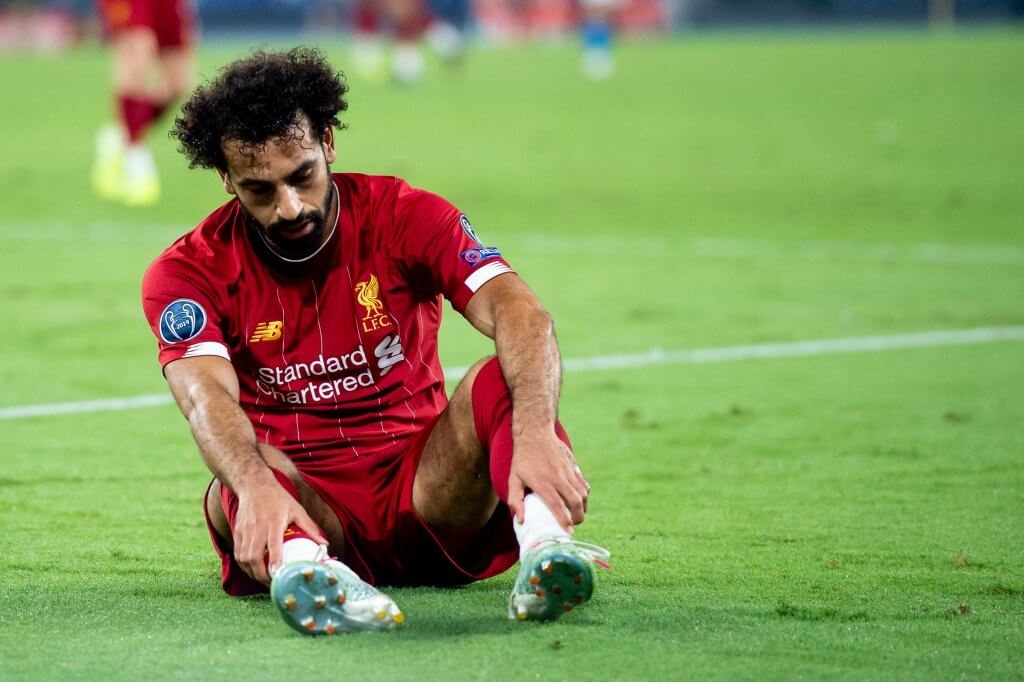 RED BULL SALZBURG VS LIVERPOOL – ALL OUR ODDS

Jesse Marsch’s side boast an incredible goalscoring record in the Austrian Bundesliga, having scored 64 goals in their 17 league fixtures so far this campaign.

They hold one of the hottest properties in European football within their ranks in the shape of Erling Haaland, who has 28 goals in 21 appearances in all competitions.

The 19-year old netted at Anfield and could possibly view this Champions League shootout as a chance to show his talents to potential suitors.

Haaland achieved a Champions League record after his goal in the previous game against Genk, for being the first teenager to score in five consecutive group games.

If he completes the full set on Tuesday, Liverpool could be in serious danger.

Considering the only result that would see Liverpool fail to qualify would be a Salzburg win, the safe money appears to be on Klopp and his men securing their passage to the knockout rounds.

However, Liverpool’s away record in the Champions League group stages will offer some hope to the home side, with the Reds having lost four consecutive away group games before their 4-1 win over Genk. 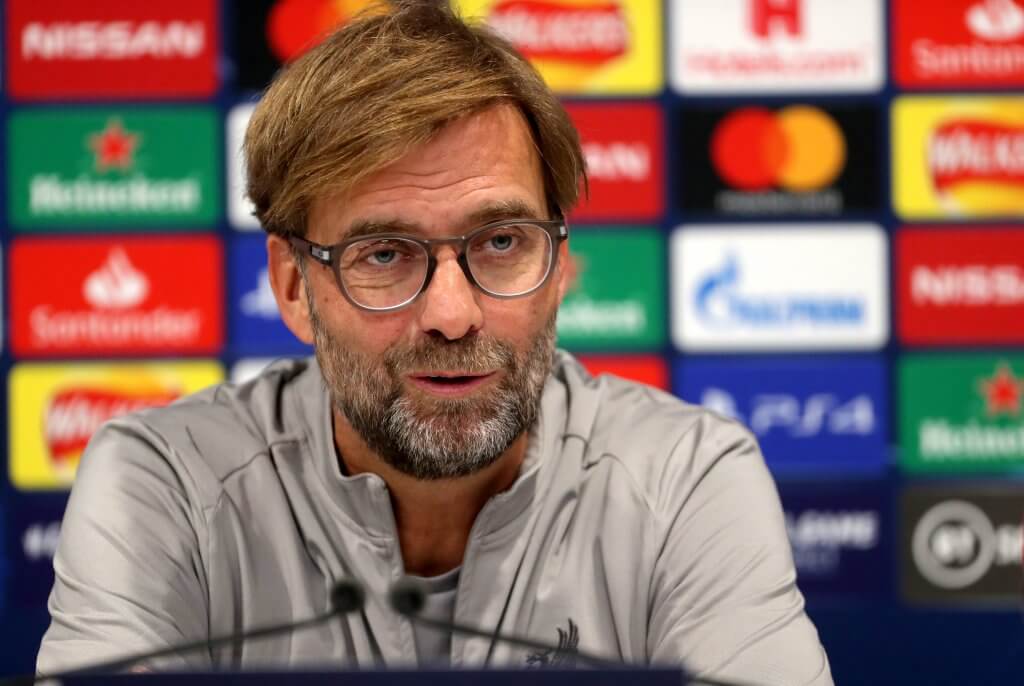 There will be doubts over Lovren, who was taken off in Liverpool’s 3-0 win over Bournemouth at the weekend but Adam Lallana and Gini Wijnaldum, who missed the trip to the south coast, are expected to be fit for selection.

Mohamed Salah looked to be back firing on all cylinders against Eddie Howe’s team and with Sadio Mane fresh from being rested for that game, this could be the game that Liverpool’s fearful front three rediscover their lethal form.

This fixture has ‘banana skin’ all over it, but for a team that has only dropped two points in the league in nine months, their quality should be enough to secure qualification for the knockout rounds.