Real Madrid v Manchester City: Sterling and Silva can prove their worth in the Bernabeu

Manchester City head to the Bernabeu for their last-16 tie with Real Madrid knowing this could be their last foray into Europe until 2022.

Manchester City will welcome back Raheem Sterling to the side for the first-leg of their last-16 Champions League tie against Real Madrid while David Silva could also play at the Bernabeu after recovering from a knee problem.

Sterling has scored 10 goals in his last 13 Champions League appearances and only Lionel Messi and Cristiano Ronaldo scored more times than the 24-year old in last season’s knockout stages.

Winger Leroy Sane is unavailable as he recovers from a long-term knee problem and City boss Pep Guardiola is likely to keep faith in Sergio Aguero up front despite Gabriel Jesus’ winner from the bench versus Leicester.

“He told us he could play at West Ham and Leicester but the doctors said be careful as muscular injuries take three weeks. After 15 days he wanted to play. He is fit, he is ready.” 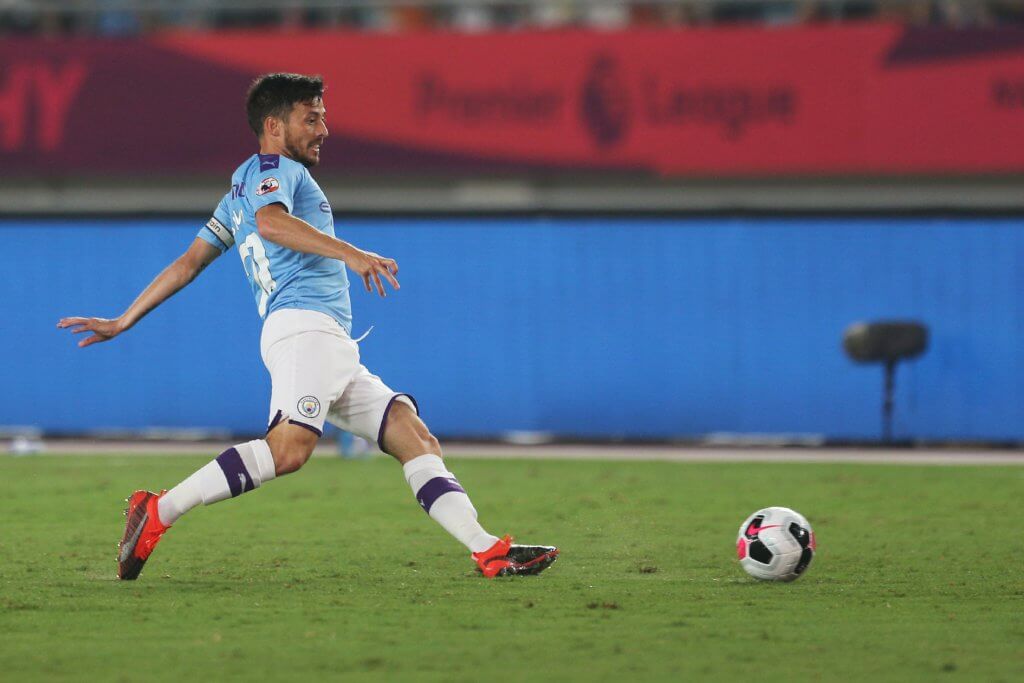 As for Madrid, they have been dealt a huge injury blow with the news that Eden Hazard, who has only just returned from a long-term layoff, could potentially miss the rest of the season with a broken ankle.

Marco Asensio is Madrid’s only other absentee, with the Spaniard yet to play a single minute this term after suffering a serious knee injury during pre-season.

Manager Zinadine Zidane must decide on whether to recall the out of favour Gareth Bale, who has struggled to hold down a place in the side this term and missed out against Levante at the weekend due to a sickness bug.

Vinicius Junior, Isco and Rodrygo Goes are also battling it out for a spot in the frontline, which will almost certainly be spearheaded by Benzema while Zidane may give the nod to Federico Valverde over Luka Modric in central midfield.

Manchester City have never beaten Real Madrid in the four times they have met previously in the Champions League, with the Blues losing their two away games at Santiago Bernabeu and drawing the other two at the Etihad.

As for Guardiola, he is facing Real Madrid in a Champions League knockout tie for the third time, with a third different club – winning 3-1 on aggregate with Barcelona in the 2010/11 semi-finals.

But he also lost 5-0 on aggregate with Bayern Munich in the 2013/14 semi-finals so knows a bit about the threat posed by Wednesday’s opponents.

“We have to show our personality,” the Spaniard revealed. “I know my players, myself, all the club want to fight until the end for this title.

“If we’re able to do it we’ll be so happy. If not then next season… well, next season I don’t know but when we are able to play we are going to come back.” 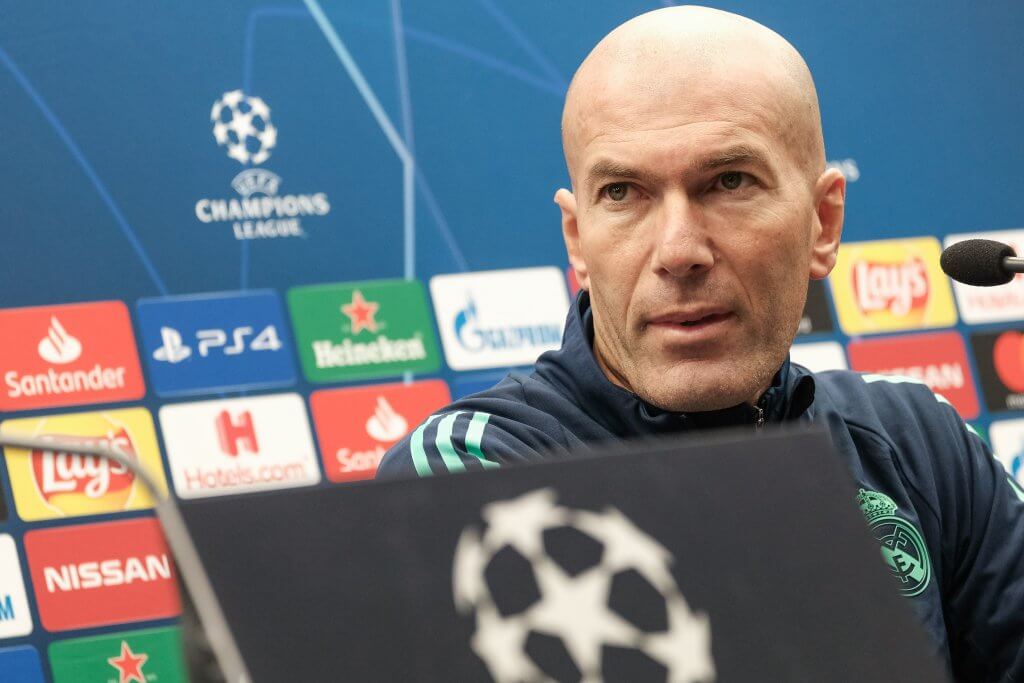 Having scored in each of their last 22 home games in the knockout stages of the Champions League; the last team to stop them from finding the net were actually Pep Guardiola’s Barcelona who were 2-0 victors in the 2010/11 semi-final.

That being said, his City side has been knocked out in each of their three previous Champions League knockout ties against Spanish clubs with their semi-final loss to Madrid four years ago still fresh in the memory.

City have been rocked by UEFA’s decision to expel them from European football competitions for breaching Financial Fair Play regulations and despite vowing to take the case to the Court of Arbitration for Sport, as things stand, the club will not have another chance to crack the Champions League until 2022-23 if they exit the competition at this stage.