Its first against second in the Bundesliga on Saturday as RB Leipzig will be hoping to deal a huge blow to champions Bayern Munich.

The top two in the Bundesliga meet on Saturday night as RB Leipzig host league champions Bayern Munich at the Red Bull Arena.

Hosts Leipzig go into the game with the only perfect record left in the division but come up against a foe that they have only beaten once since their formation in May 2009.

Julian Nagelsmann’s side sit top of the league on nine points after winning all three of their games with Bayern behind them on seven points, following a surprise draw at home to Hertha Berlin.

Fixtures between these two have always been frantic and ultimately exciting encounters and following the start Leipzig have had its expected Saturday will continue in a similar pattern.

Getting Leipzig at 3.70* for the win appears to be a tasty market, especially considering the start to the season they have had, mixed with the form of German international striker Timo Werner. 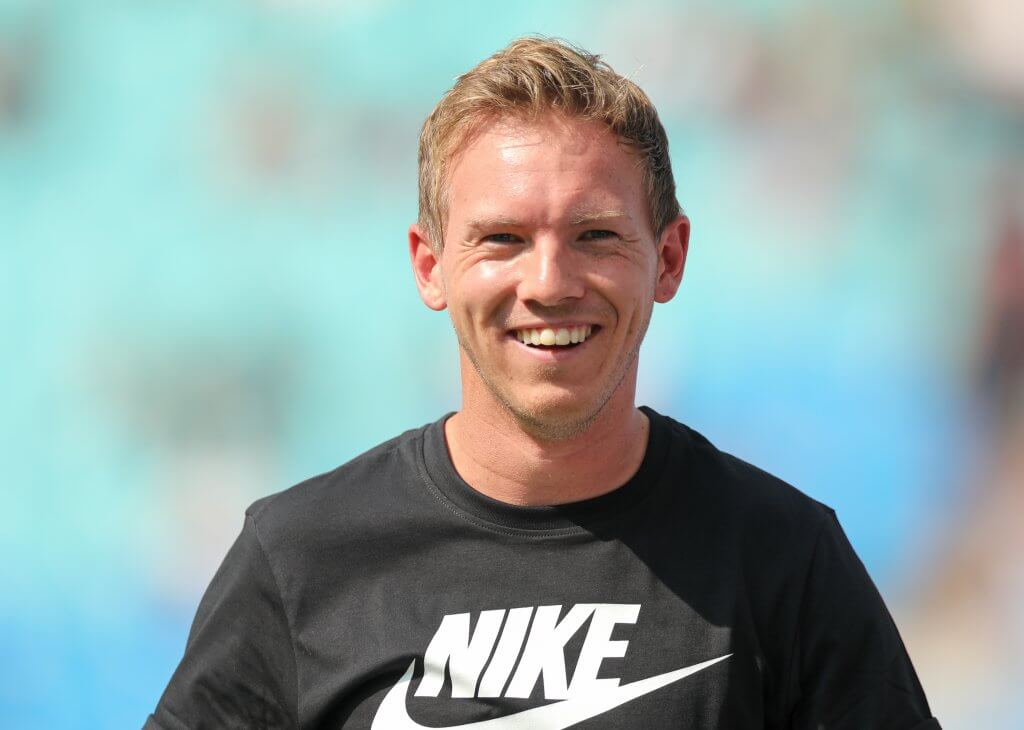 Werner has notched five goals in the first three league games which included a stunning hat-trick last time out against Borussia Monchengladbach.

The 23-year-old is in the form of his career with a run that stretches back to last season with 10 goals in 11 games. The striker should be as close to peak condition as possible considering he came off with 30 minutes to go in Germany’s 2-0 win over Northern Ireland in midweek.

With winger Marcel Sabitzer in the side, the league’s leading assist provider with three, there’s a high chance Werner will bag again on Saturday night. 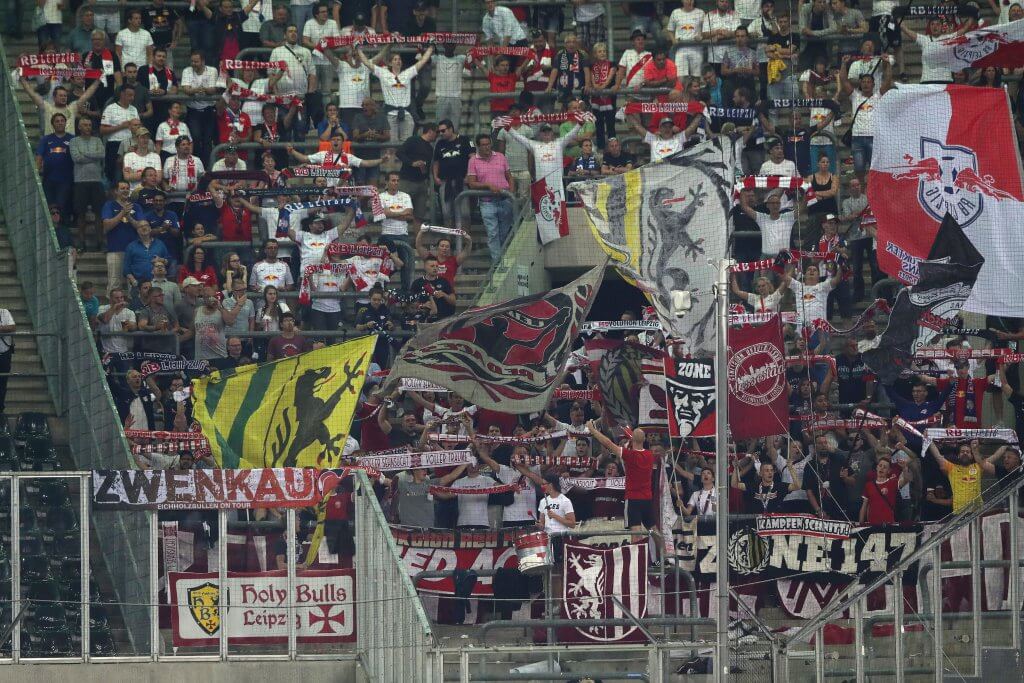 The league leaders also have the meanest defence in the Bundesliga having conceded just two goals in the opening three games and with home advantage, 3.70* is a tempting price on Leipzig ahead of the game in Saxony.

Bayern will be coming to town with their eyes on overtaking Leipzig and claiming top spot with a win.

Since their first meeting in the Bundesliga back in December 2016, Bayern come out on top with four wins, one draw and one loss in the league clashes between the two sides.

The 29-times league winners go into this game, as they do the majority, as favourites and with Philippe Coutinho ready and raring to go, there is obvious logic behind this thought process.

Coutinho made his debut last time out in the 6-1 win over Mainz, lasting just over an hour as he looks to up his fitness following a disrupted pre-season which saw him help Brazil win the Copa America.

He is expected to start again this time out and will be looking to strike up a partnership with one of the most prolific strikers in the world, Robert Lewandowski.

Lewandowski has started this season as he has left many others, in absolute tantalising form with six goals from the opening three games.

The Polish hitman loves a goal against Saturday’s opponents as well, bagging two in the last encounter between the pair, in the DFB Pokal Final in May which the Bavarians won 3-0. 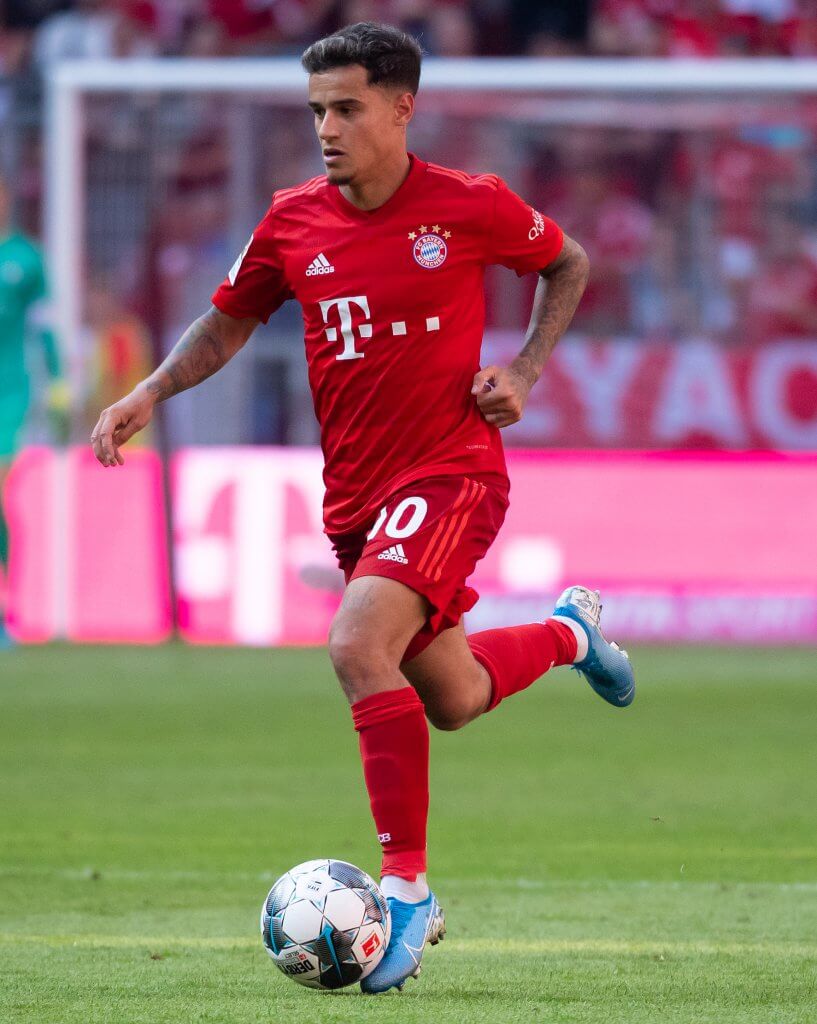 All eyes will be on the Red Bull Arena on Saturday night as one of the biggest fixtures of the Bundesliga calendar comes at us in only matchday four.

It’s far too early to label any game as a title-decider but an RB Leipzig victory would certainly throw a cat amongst the pigeons.

With Bayern in a transitional period following the departures of club legends Arjen Robben and Franck Ribery in the summer, any defeat or blow to Niko Kovac’s side will feel huge.

Will Saturday bring them their first defeat?